The Lascaux Cave in Montignac, known as the Sistine Chapel of Prehistory, is one of the most extraordinary Paleolithic art sites in the world. With ov... 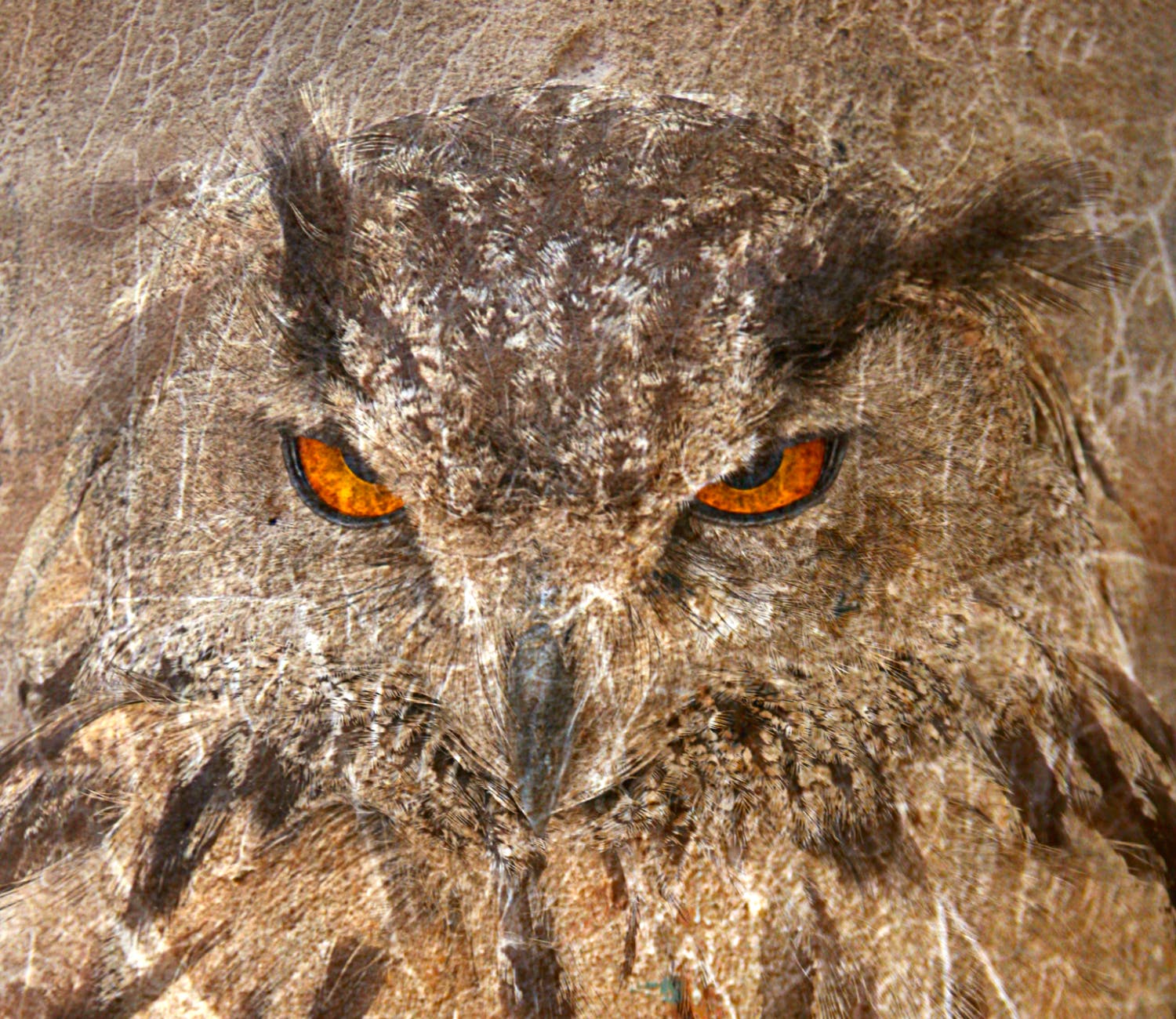 The Lascaux Cave in Montignac, known as the Sistine Chapel of Prehistory, is one of the most extraordinary Paleolithic art sites in the world. With over 600 parietal paintings covering the walls up to the ceilings, this complex of caves is a must-see for any visitor to the Dordogne region in southwestern France, which has the highest concentration of prehistoric sites in Europe. Almost 6000 animals, abstract signs, and even a human figure were painted on or engraved into the walls around 17.000 years ago, probably as a kind of propitiatory hunting ritual.

The perspective techniques used in some of the drawings are particularly advanced for the time: the best example of the skills of the Paleolithic cave painters is the representation of a bison whose hind legs are crossed giving the illusion of proximity to the viewer. But the most impressive composition of Lascaux decorates the walls of The Hall of the Bulls, which features a 5.2 meter-long bull, the largest animal found so far in cave art.

About the Lascaux Cave

The Lascaux Cave, a UNESCO World Heritage Site, was discovered by four teenagers in 1940 and opened to the public 8 years later. However, the opening changed the cave environment, leading to the proliferation of fungi and lichen that visibly damaged the paintings. Consequently, the cave was closed in 1963, the paintings restored and a powerful climatization system against bacteria has been introduced. The public can now appreciate Lascaux through exact reproductions of the cave art: Lascaux IV, the most recent and accurate replica, is displayed in the International Centre for Cave Art located in a half-buried building at the foot of the Lascaux hill.