The dramatic appearance and height of the Petronas Towers means that it has been a magnet for daredevils and the movies. In 1997, French “Spiderman” R... 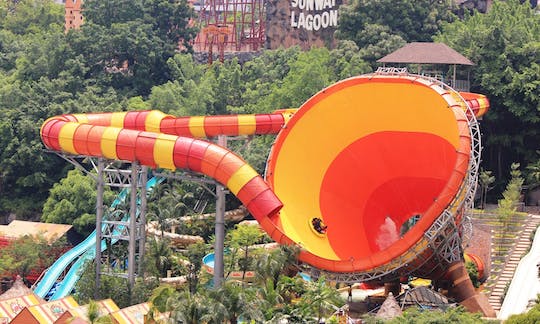 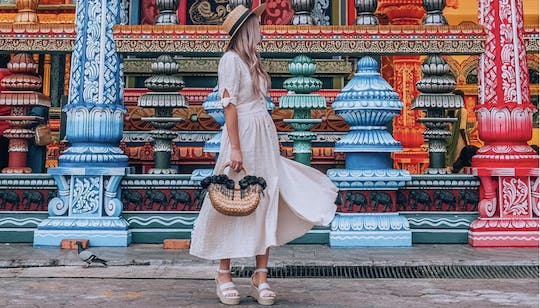 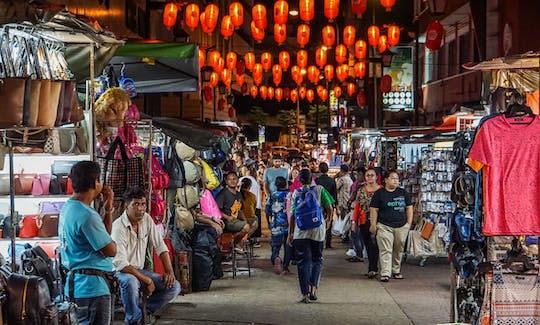 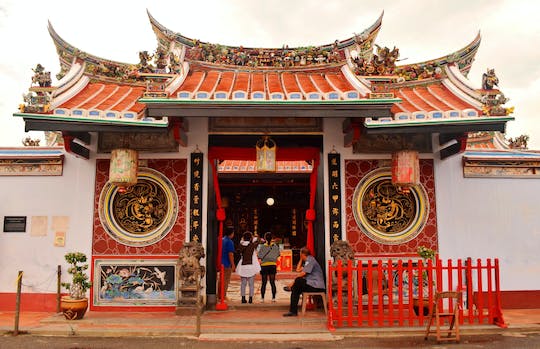 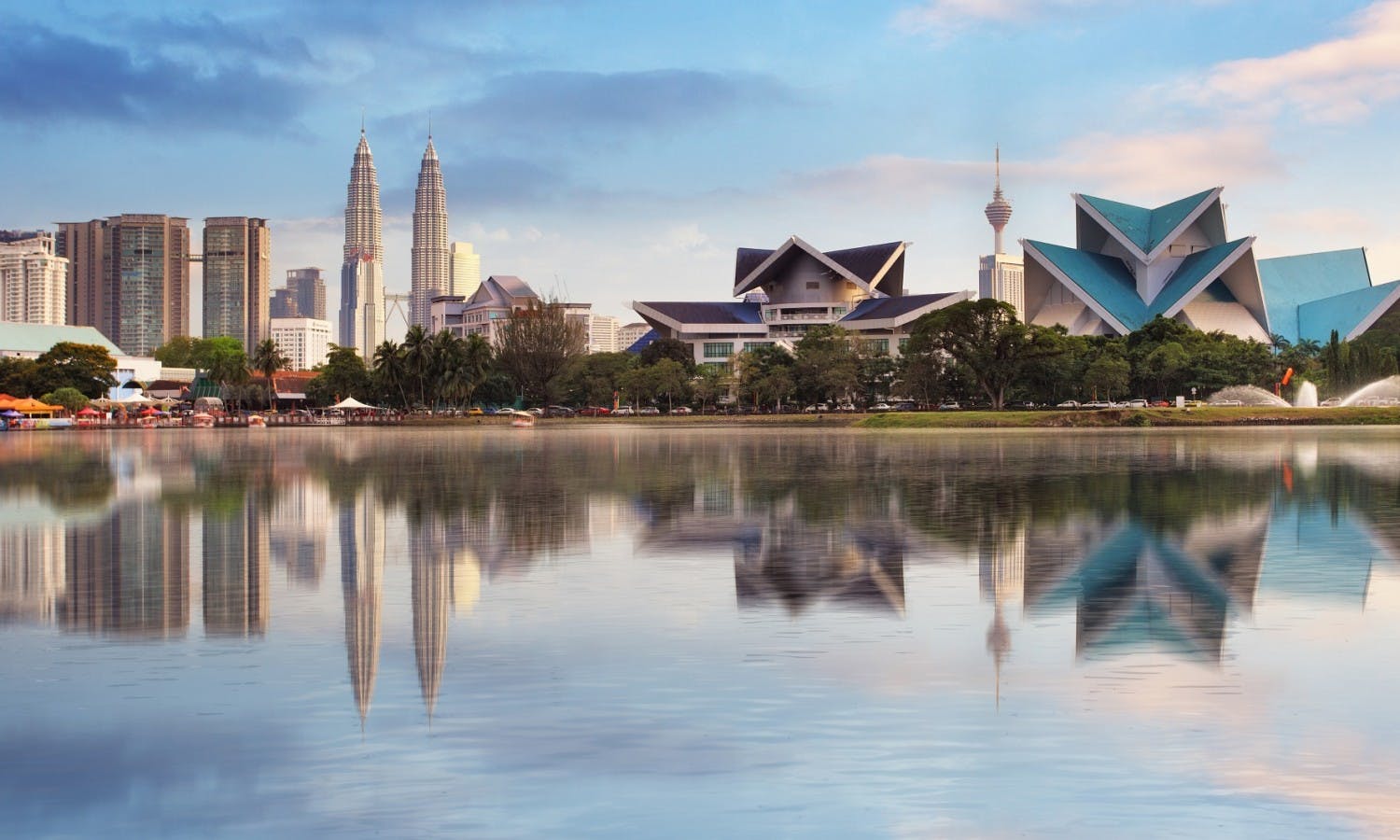 The dramatic appearance and height of the Petronas Towers means that it has been a magnet for daredevils and the movies. In 1997, French “Spiderman” Robert Alain free-climbed the Petronas Towers (twice). He made it to the 60th floor both times and was welcomed by the police, who arrested him. Base jumper Felix Baumgartner jumped (illegally) in 1999 from the top of a tower with a parachute to set a new record.

Sean Connery and Catherine Zeta Jones almost fell from the skybridge in the 1999 movie Entrapment. In popular murdering game Hitman 2: Silent Assassin (2002), three levels are based in and around the towers (Basement Killing, The Graveyard Shift, and The Jacuzzi Job). In 2016, Independence Day: Resurgence saw aliens throwing the towers at London’s Tower Bridge in a fit of extravagant galactic anger.

Each tower was built by different constructors working ‘in competition’. A Japanese company built tower one, and a Korean company tower two. This was officially because the deadline was very close and two companies needed to work 24 hours a day for six years to meet it. The Japanese company started one month early, but the Koreans eventually completed their tower just a few hours ahead of their rivals.

The distinctive skybridge joins the towers at the 42nd floor (there are 88 in all) and was designed as a fire escape. Some say that it’s supposed to look like a giant M for ‘Malaysia’.