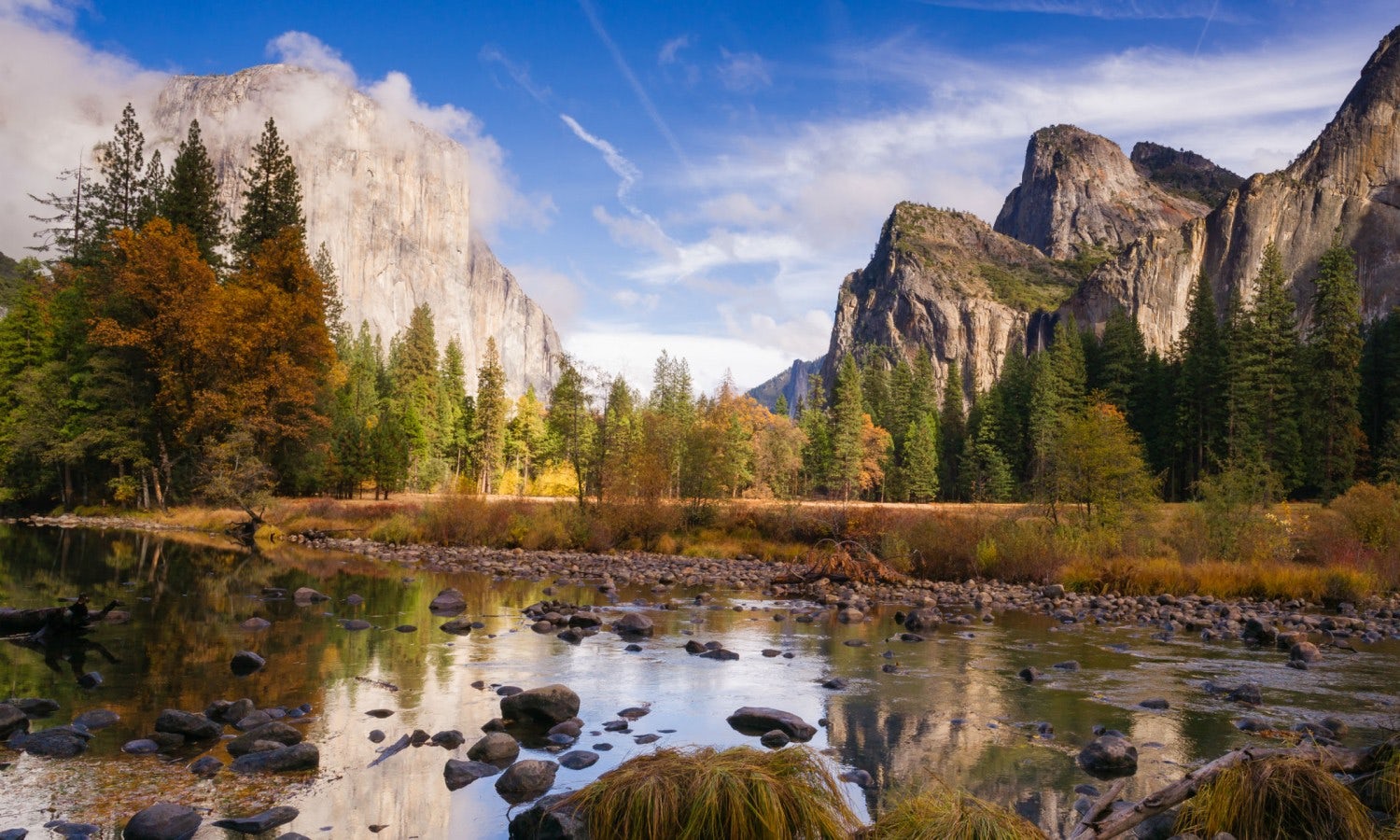 Yosemite National Park is one of the most beautiful in America – a landscape untouched and unspoiled since before the arrival of European settlers. It... 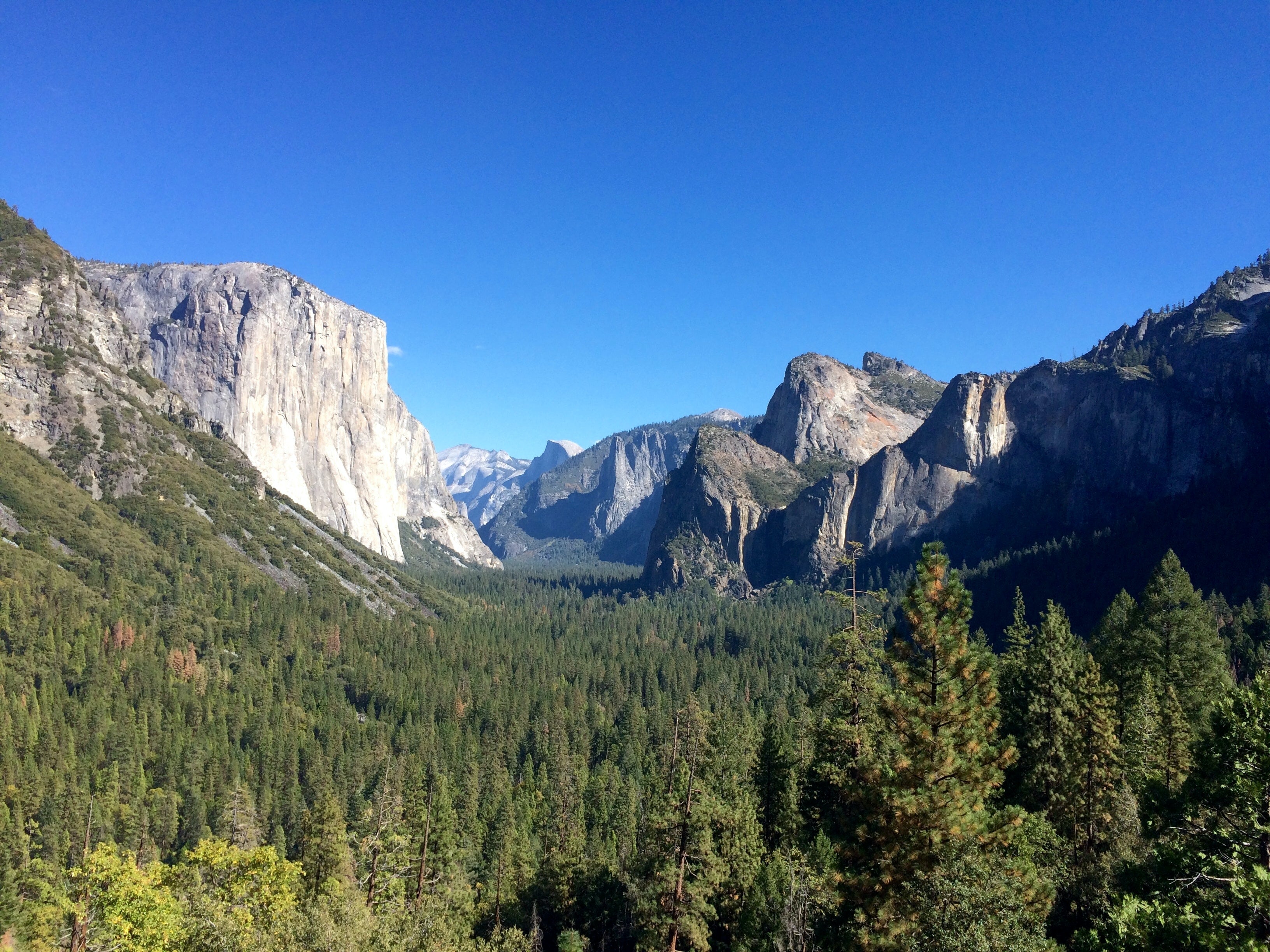 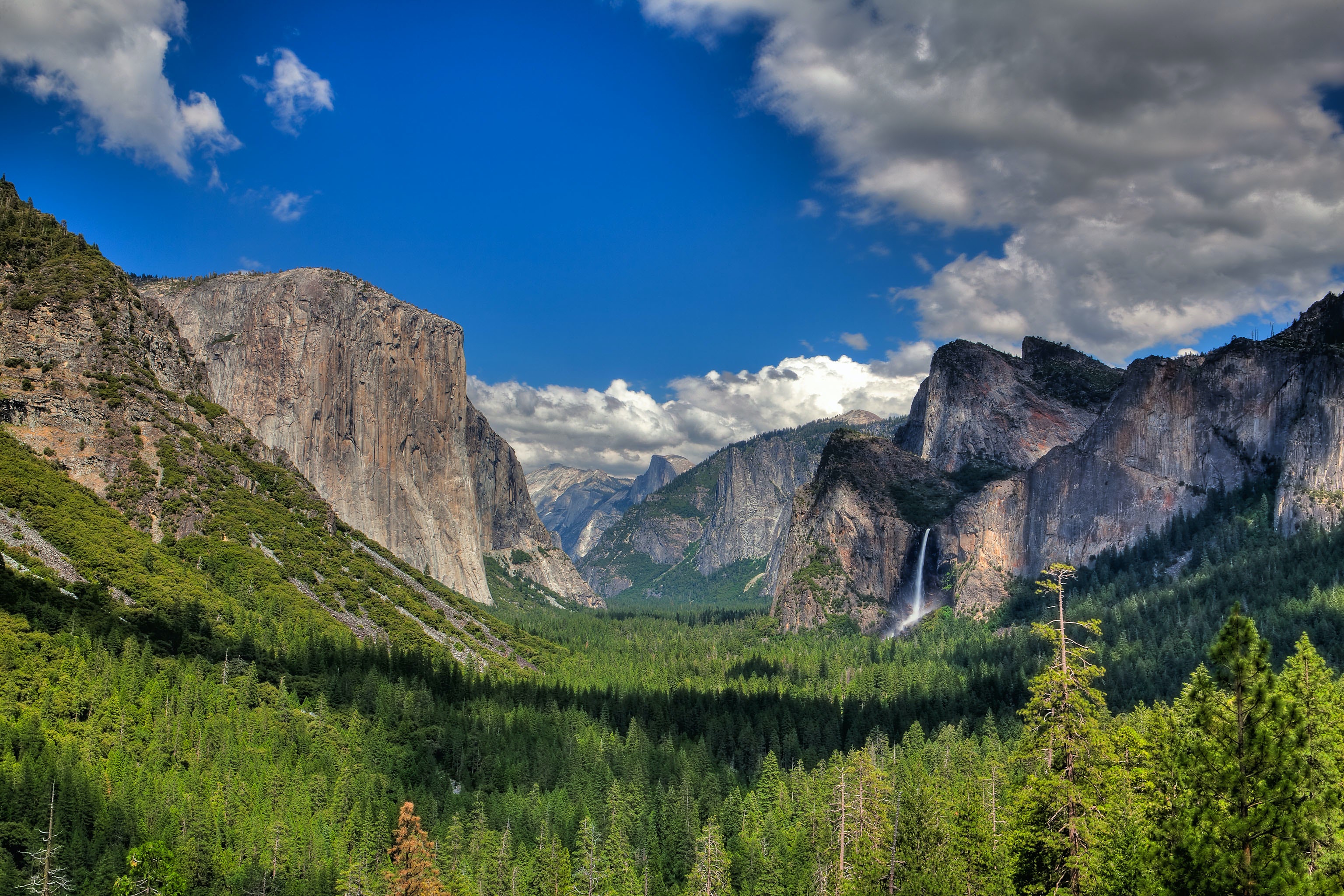 Experience the majesty of this world famous National Park and go on an unforgettable journey into the heart of Yosemite Valley. Choose from ... 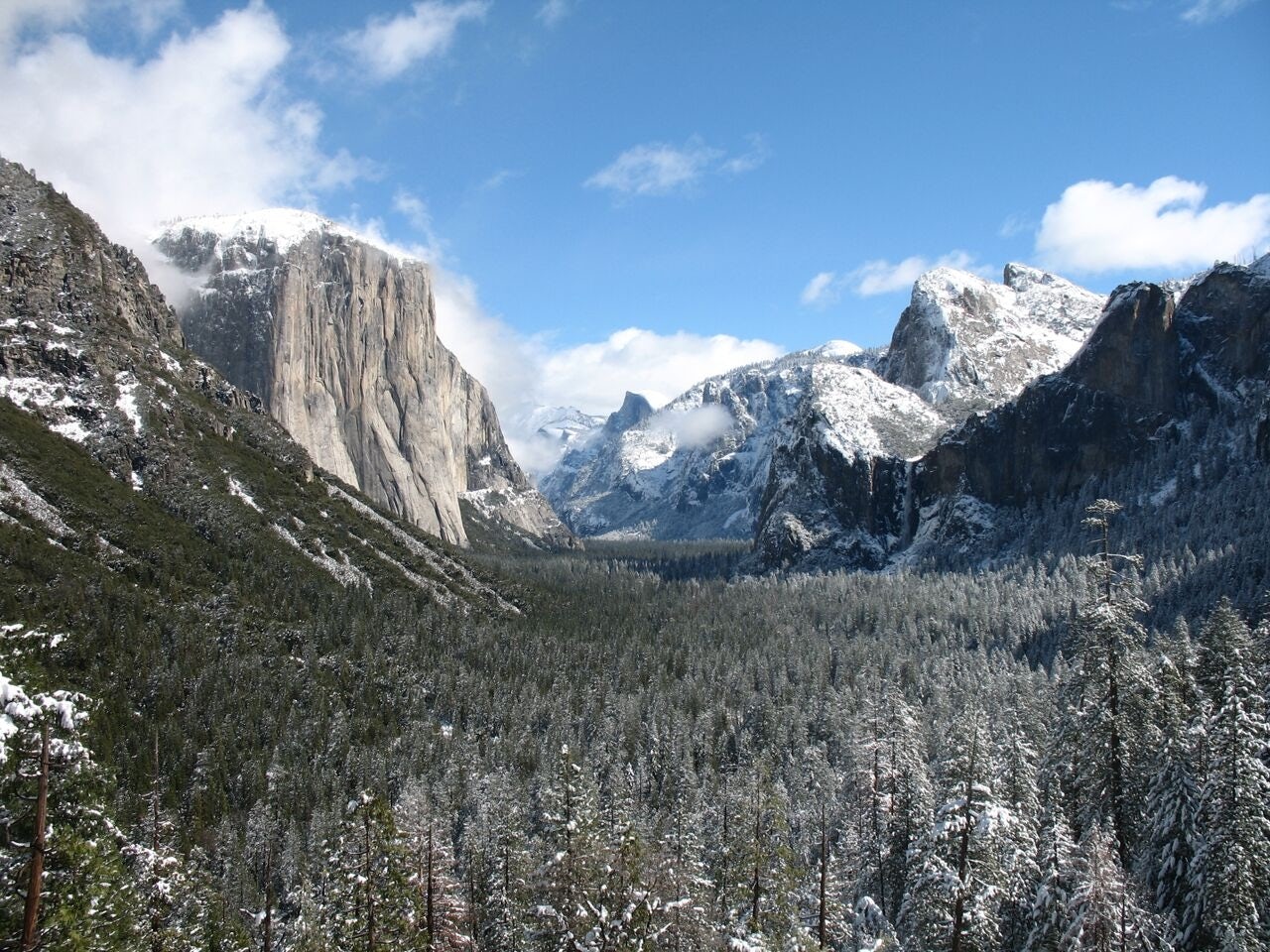 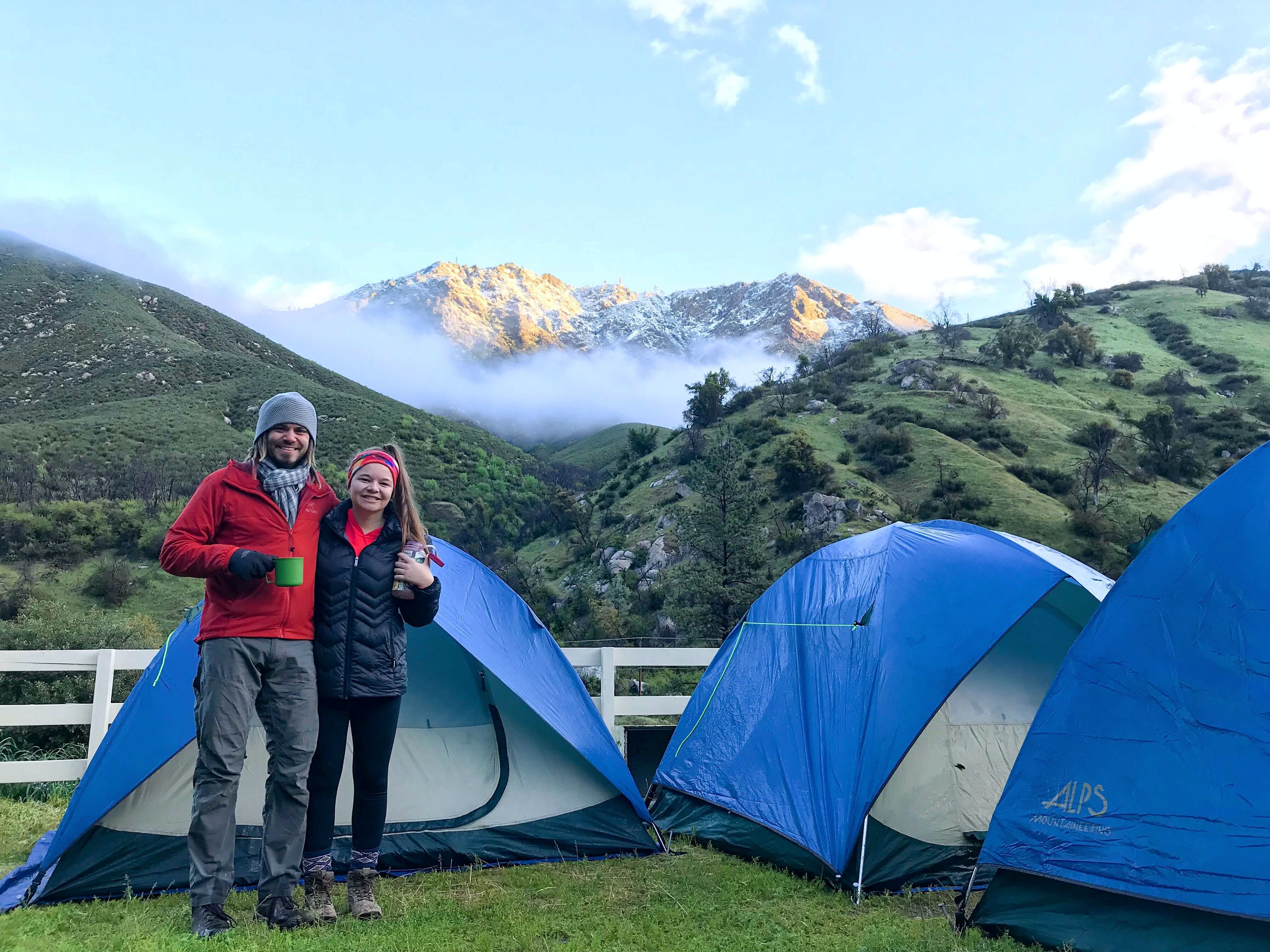 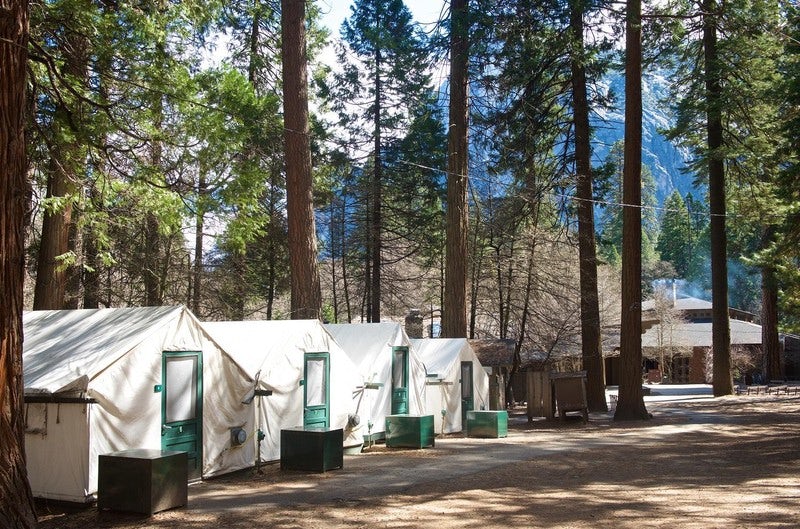 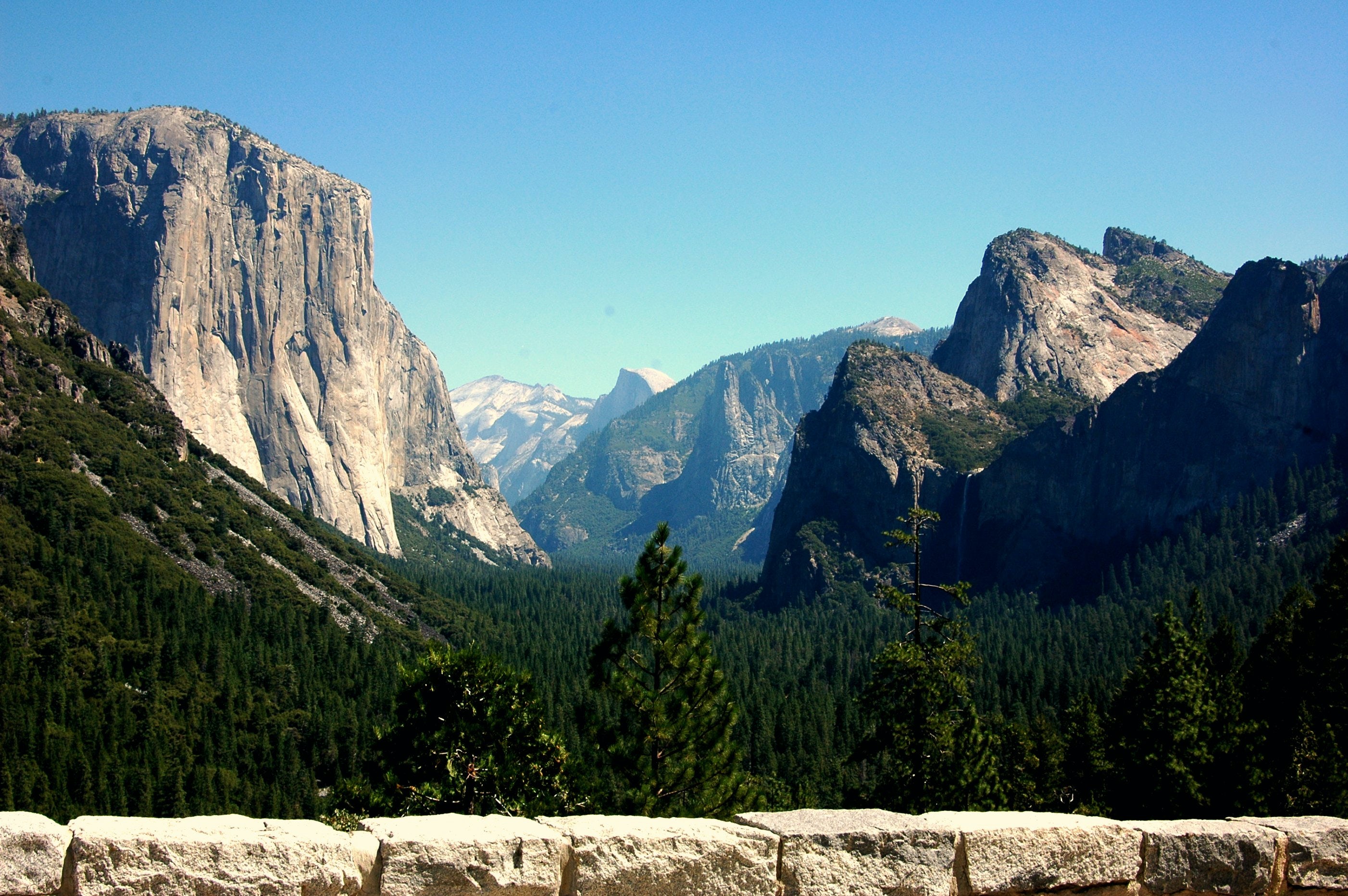 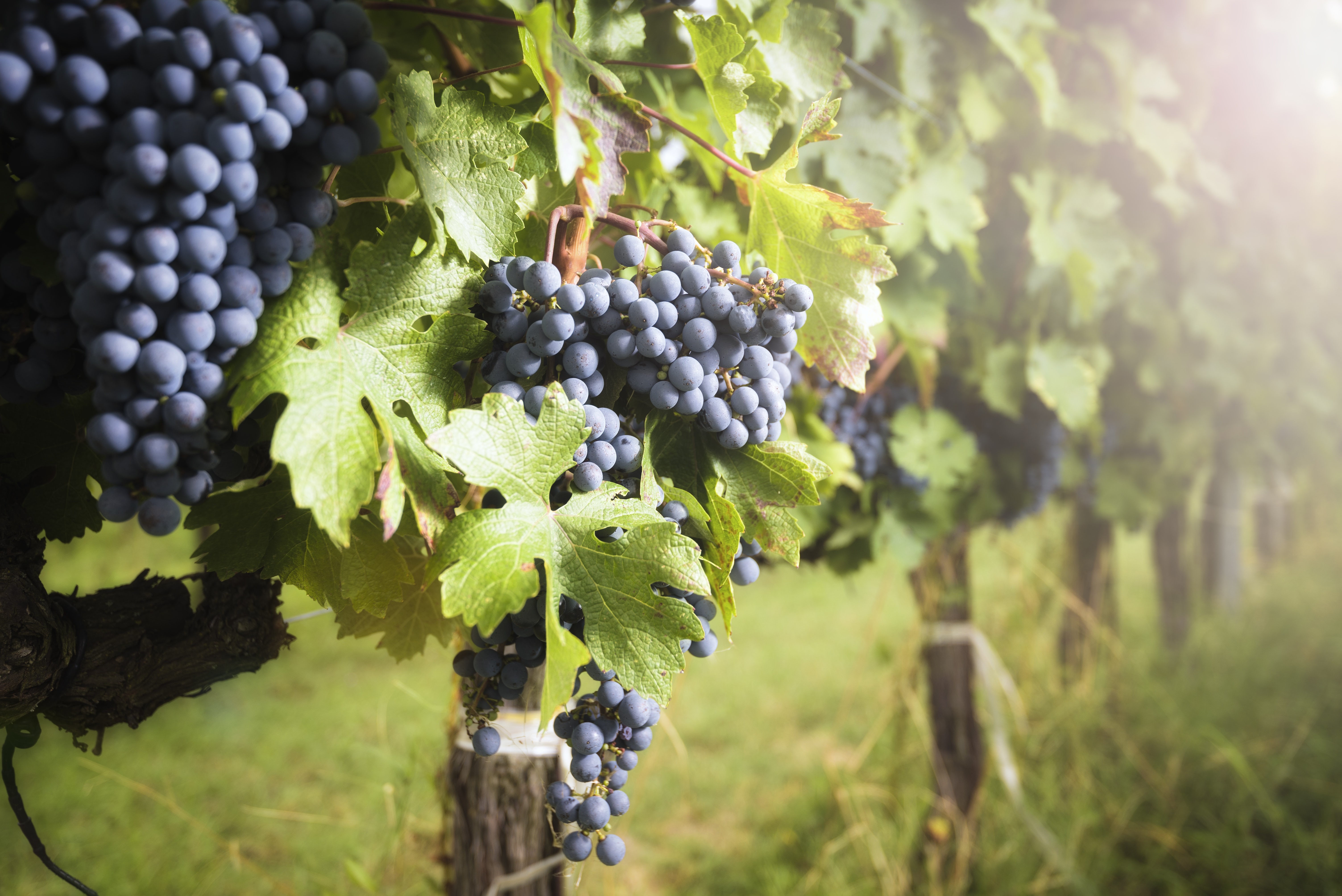 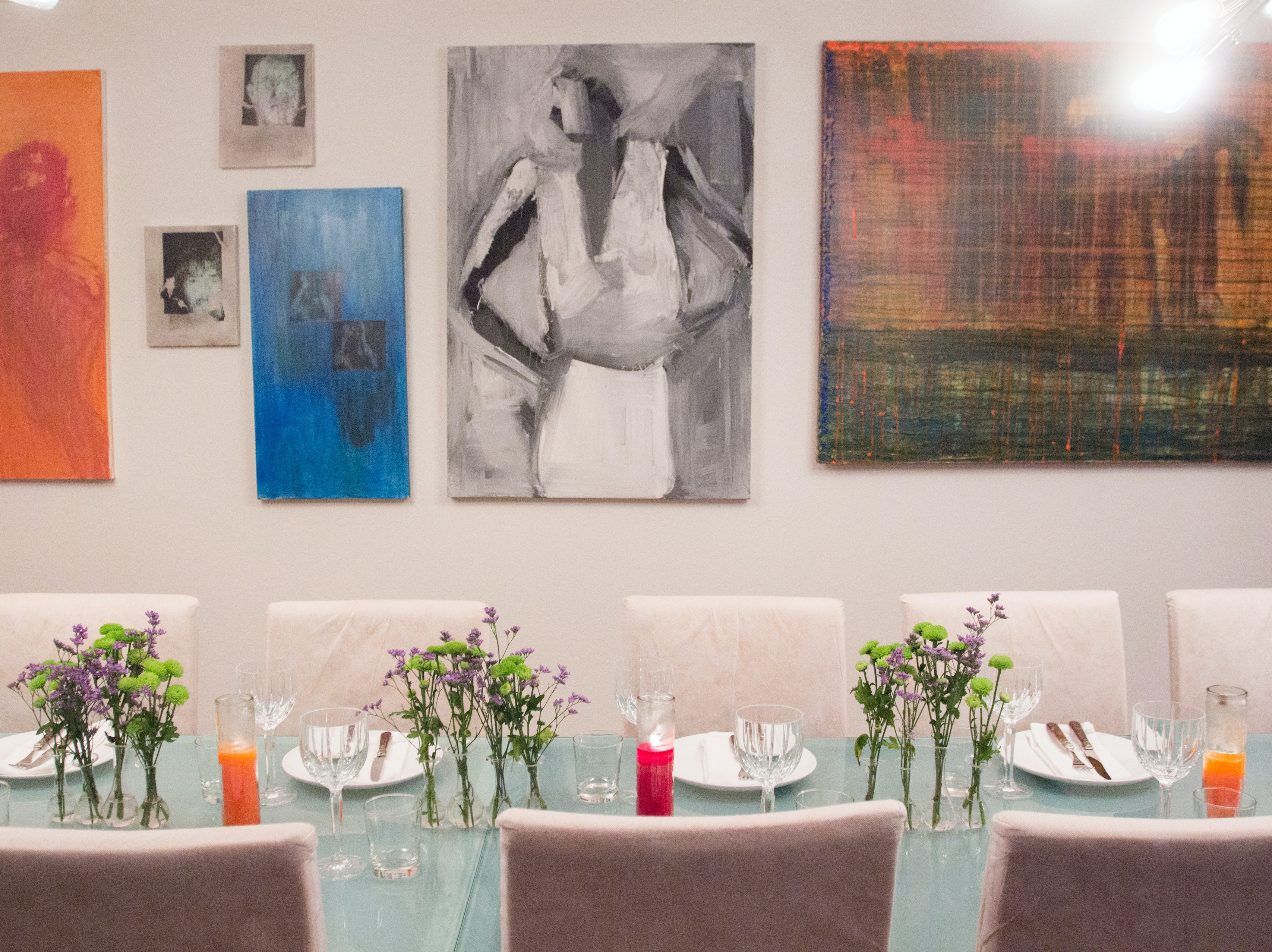 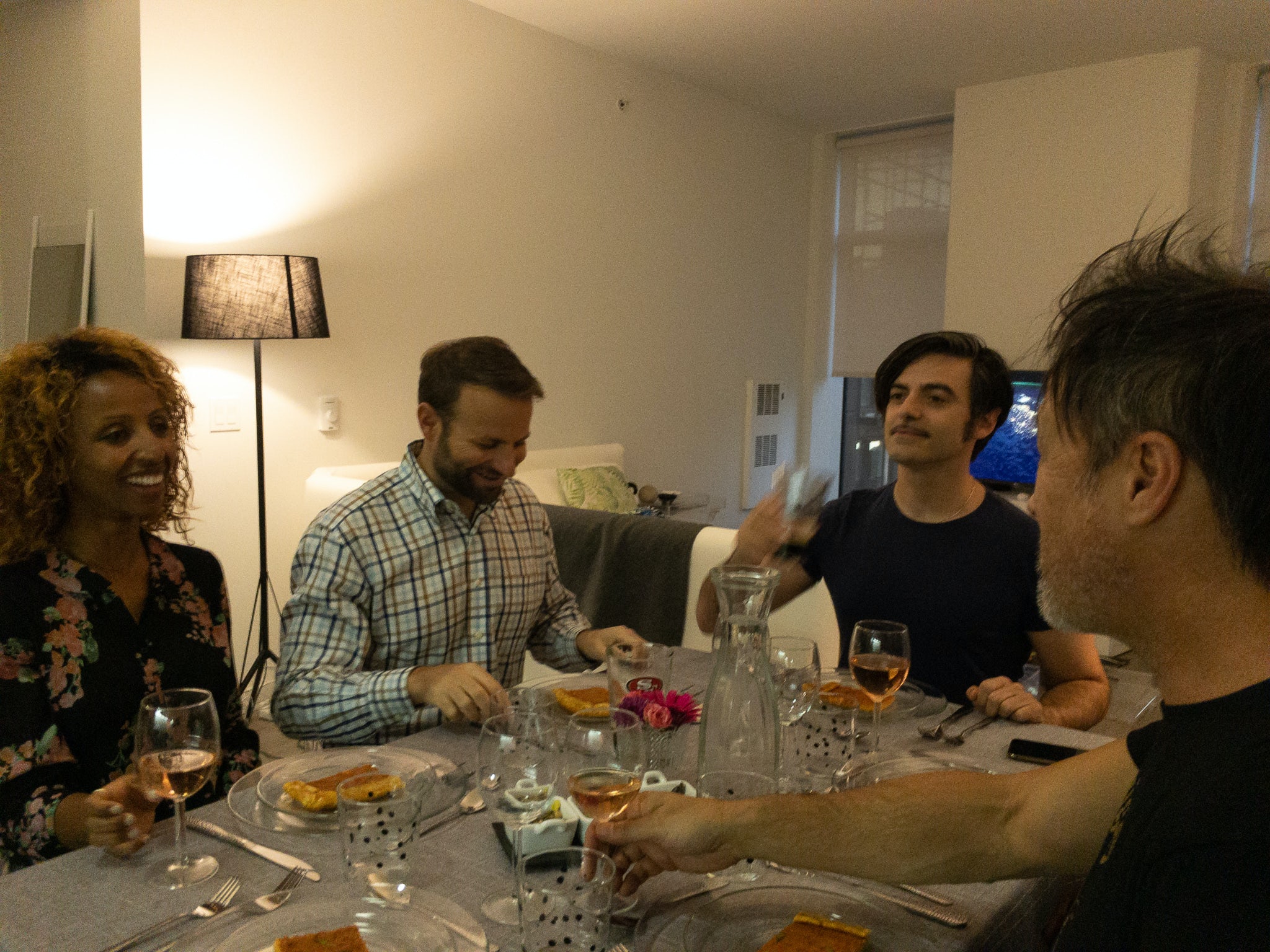 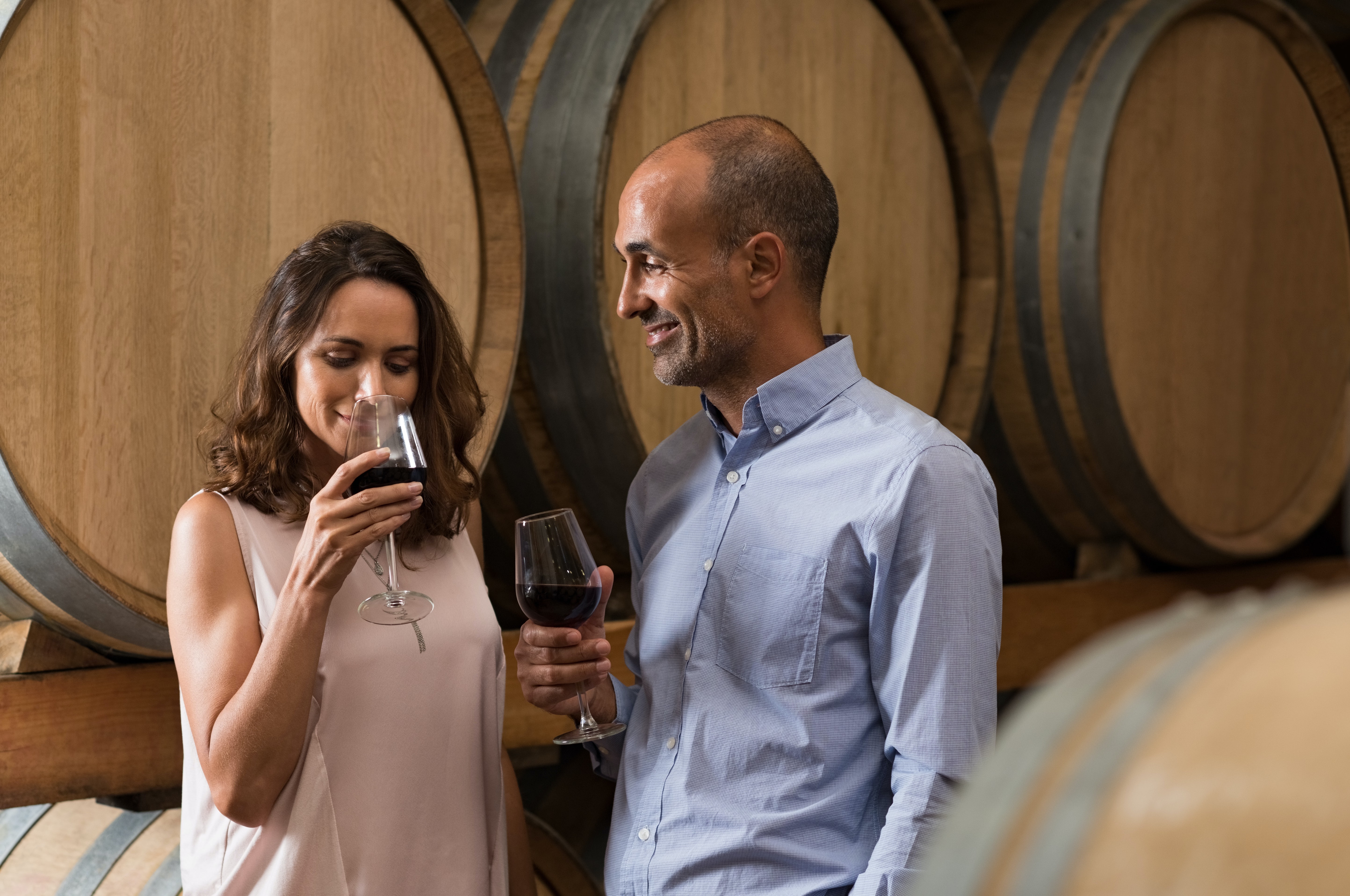 Around lunchtime, you will head North to the Golden Gate Bridge. Relax during a picturesque drive ov...

Yosemite National Park is one of the most beautiful in America – a landscape untouched and unspoiled since before the arrival of European settlers. It’s big, at over 700,000 acres (2,832 km2, and it’s also pretty wild. You might see deer, eagles, marmots and bears on quieter walking tracks.

The great attraction of the park is its variety of natural wonders. The old-growth forest has giant redwood trees. The bare, stone peaks and cliffs are so lofty and dramatic that their names, e.g. El Capital and Half Dome, are famous among photographers, climbers, hikers and artists. There are also picturesque lakes and rivers, which feed Yosemite’s most spectacular feature: the waterfalls.

If you get the chance, don’t miss Vernal, Nevada, and Yosemite waterfalls, which tumble from rock platforms and plume from great heights into the valley. The views from Glacier Point and Tunnel View are also absolutely spectacular. Yosemite is a place you’ll never forget, and one you’ll want to return to. 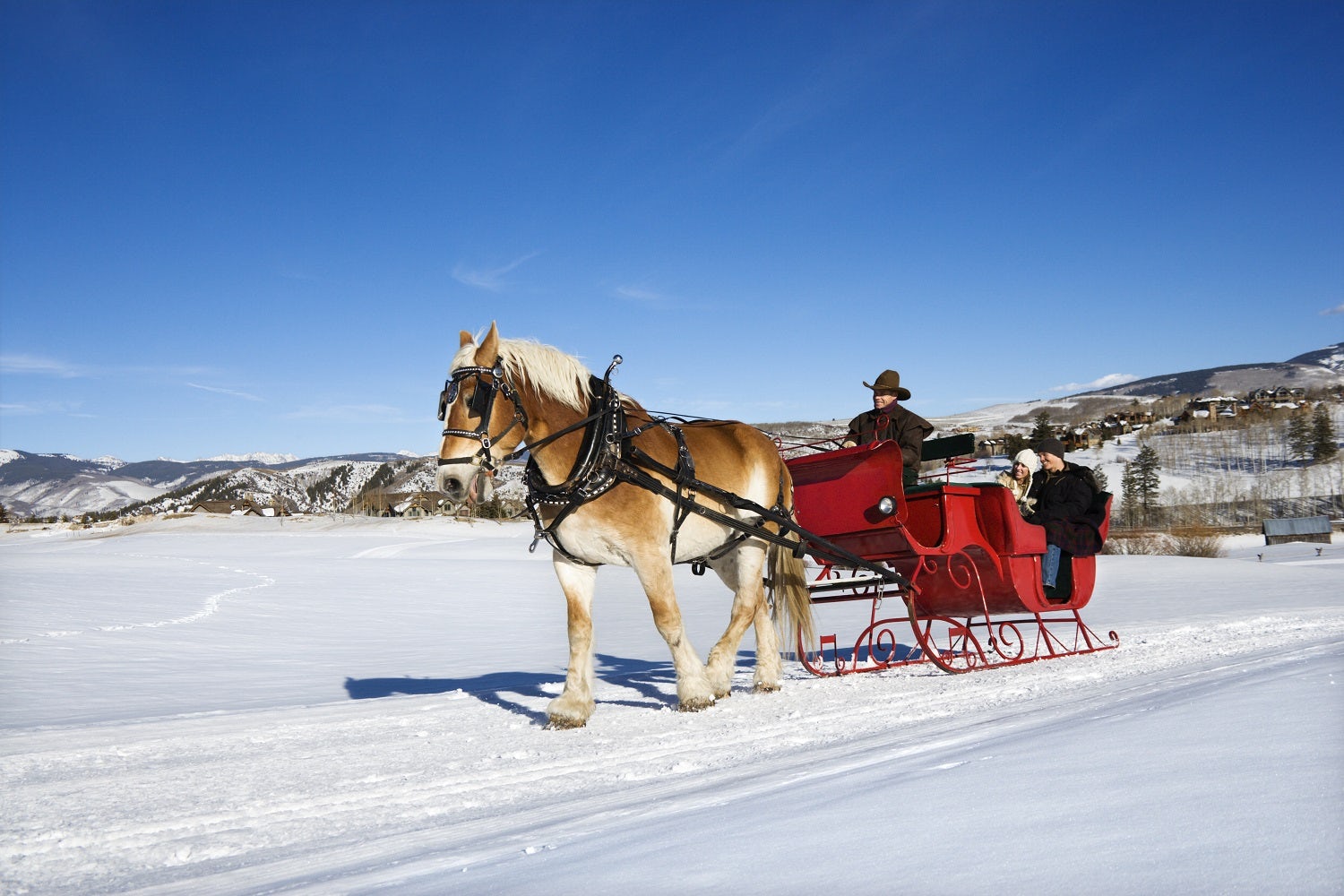