From 13 March until 5 July 2020, Studio 54: Night Magic will be on display at the Brooklyn Museum. The exhibit recounts the beginnings of the most iconic nightclub of all time and ties it with the greater history of New York, dating from the Prohibition until the 1970s. With never-before-exhibited costume illustrations, set proposals and designs, you'll gain a depper understanding of the club’s innovative development and creation, while learning of the extravagant theme parties during its thirty-three month run. The exhibition cntinues through the years even after the nightclub’s closure, demonstrating the ongoing influence of Studio 54's aesthetics.

You must visit the guest services desk at Admissions and use the Group Tour Check-In Lane to redeem the voucher. You can then skip the exhibition line once the voucher is redeemed

What to remember
Read more
When
Read more
Provider
Brooklyn Museum
Booking fee
Good news! No extra fees are applied to this booking.
Cancellation policy
Unfortunately, we can't offer you a refund nor can we change or cancel your booking for this particular product, due to our partner's policy. 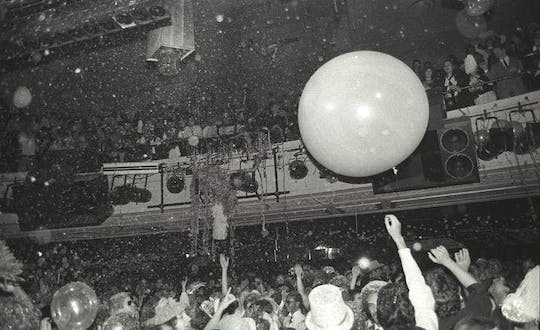 Mobile voucher accepted
from: £ 28
£ 24.10
Sorry, it's sold out
Unfortunately all tickets have been sold out for this event 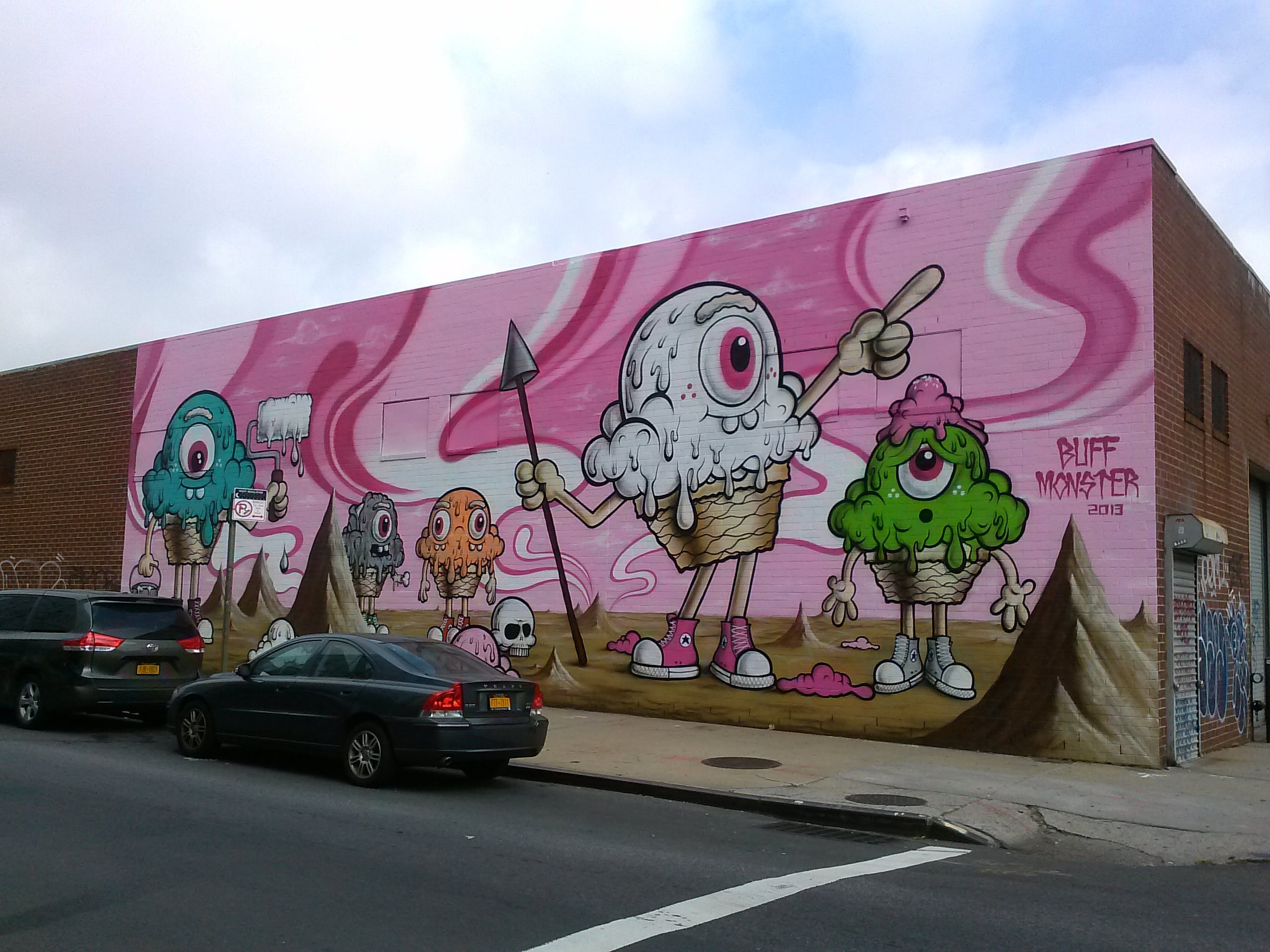 This walking tour leads you through Brooklyn's hippest neighborhood of Williamsburg. Discover cuttin... 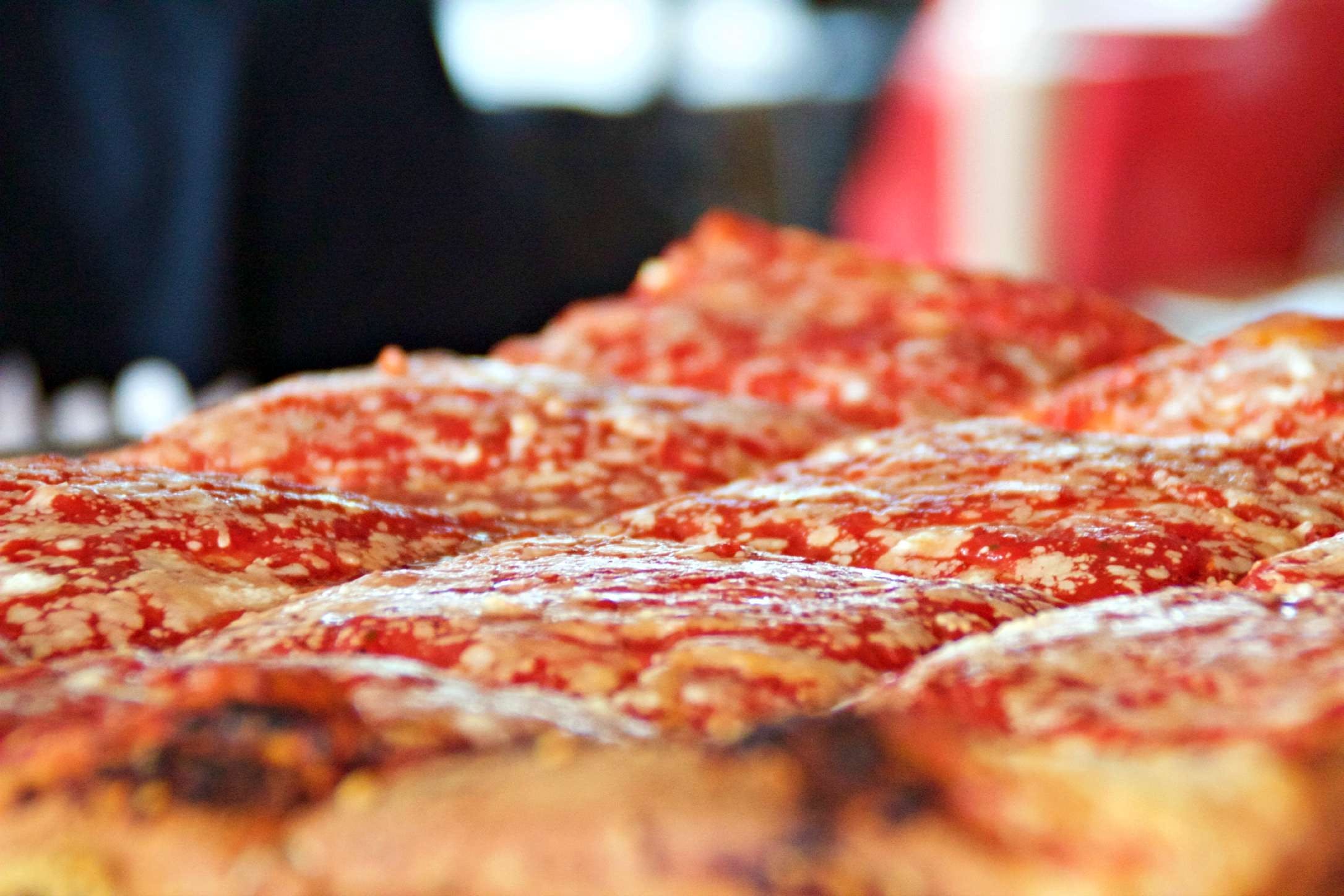 This Original Brooklyn pizza tour has been featured on various TV shows and specials! Skip the lines... 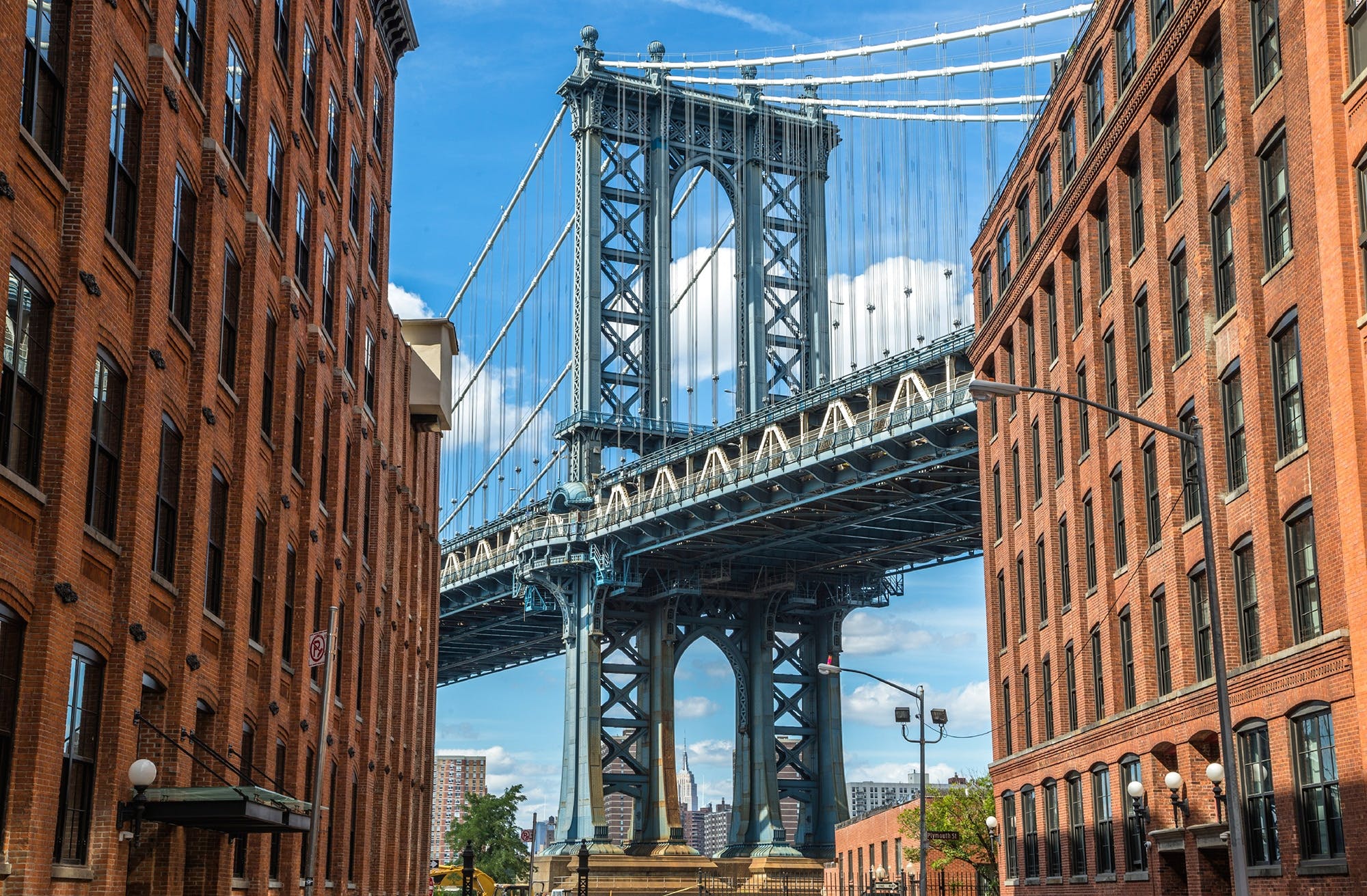 This bus tour is guided by a local born and raised in Brooklyn, and includes an audio-visual and his... This walking tour of Brooklyn is a unique urban adventure filled with the city's tastiest food, and ... 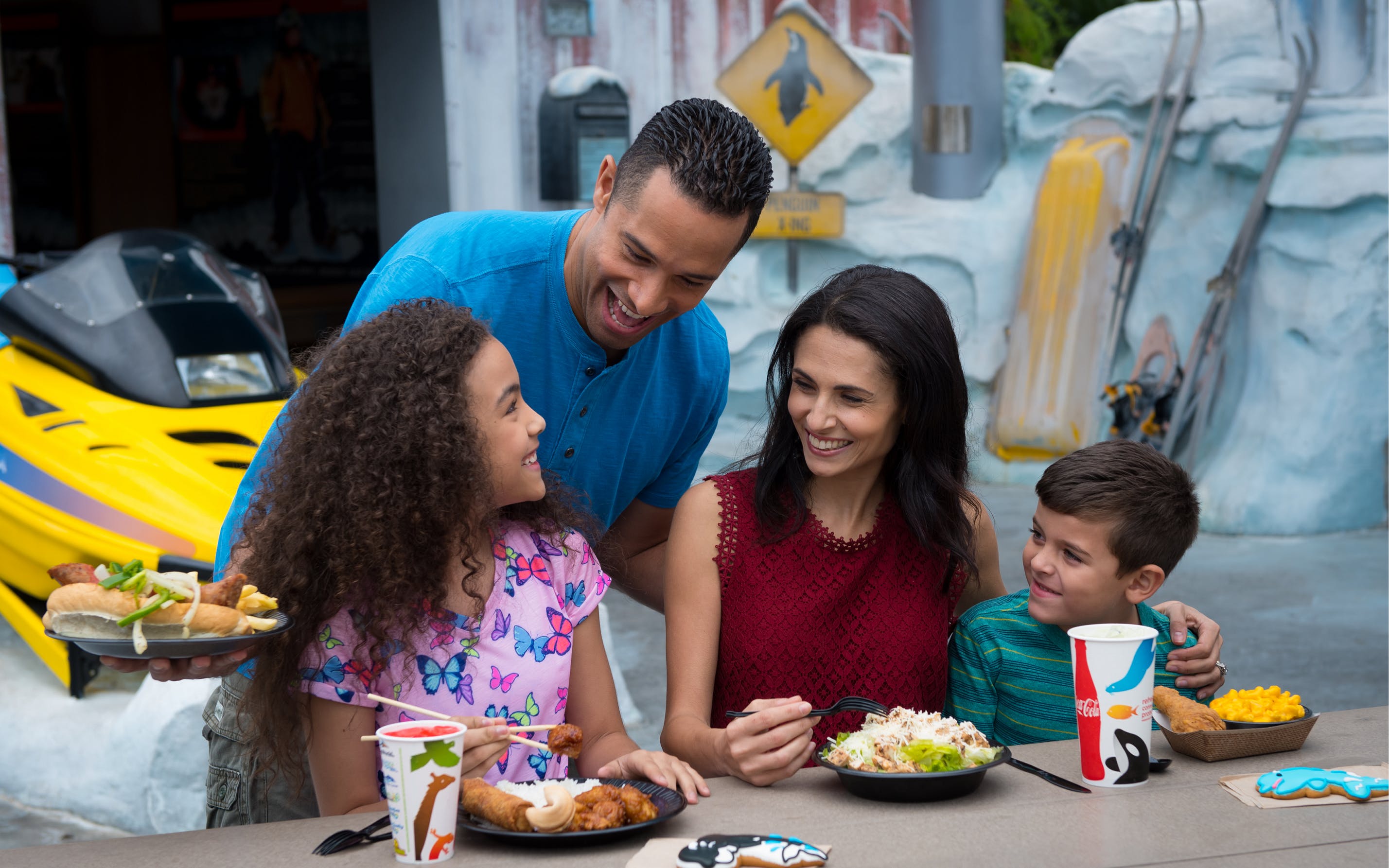 With whales, dolphins, penguins and more, you'll experience all the magic of the underwater kingdom ...

Discover the most beautiful street art murals of Brooklyn in the very charming neighborhood of Willi...