Experience the Wild West by bus and helicopter on this day tour. You’ll depart from Las Vegas aboard a luxury motorcoach, complete with a knowledgeable driver-guide who will describe the history of the area along the way. You’ll pass through the ancient Joshua Tree Forest and reach the West Rim of the Grand Canyon. You’ll have most of the day to explore the breathtaking views of this magnificent geological formation. The area is also home to the Hualapai Indians, who often perform ancient dances in traditional attire!

When you’re done with exploring on foot, you can hop into a helicopter for an astounding descent into the Canyon all the way to the Colorado River.
You won’t miss a thing!

Meeting point:
- Hotel pickup available for most major hotels on the Las Vegas strip and downtown
What to remember
Read more
When
Read more
Provider
Gray Line Tours Las Vegas
Booking fee
Good news! No extra fees are applied to this booking.
Cancellation policy
Receive a 100% refund if you cancel up to 24 hours before the experience begins. 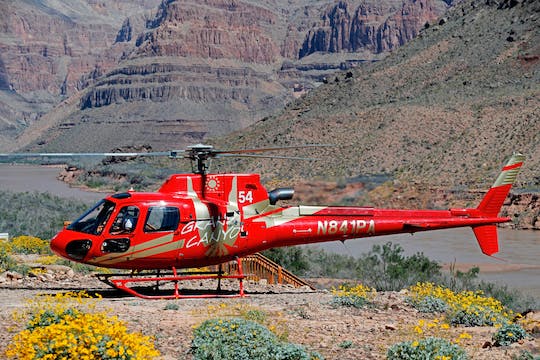 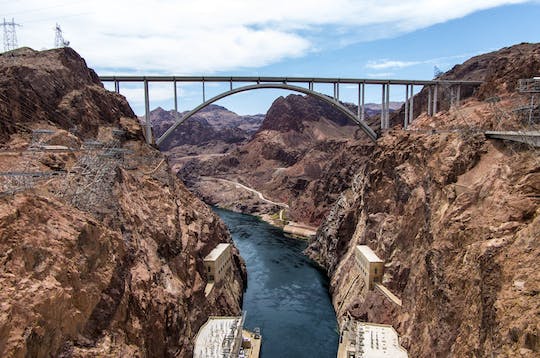 Book now to enjoy an in-depth Ultimate Hoover Dam VIP Tour including a "Walk to the Top” and an interior tour to view the generators! Book your Fly LINQ Zipline Experience tickets with Musement and fly 12 stories over the LINQ Promenade to the High Roller Observation Wheel. 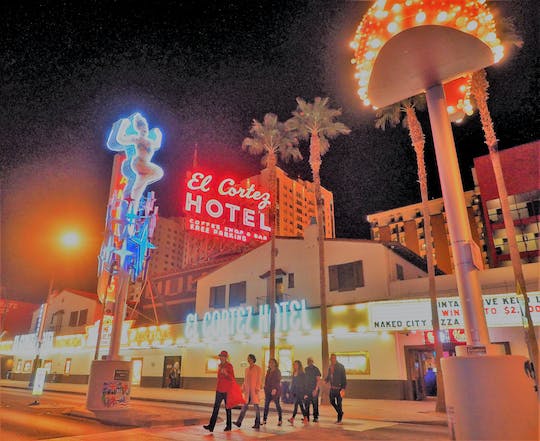 Get ready to explore Downtown Las Vegas as if it were an outdoor museum of American pop culture on this awesome walking tour! 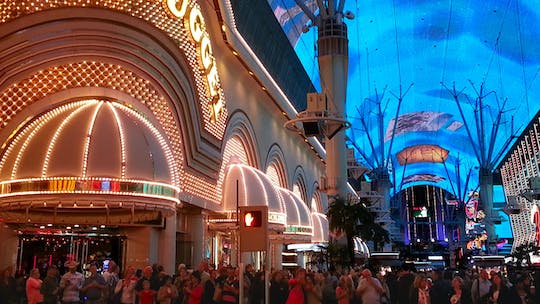 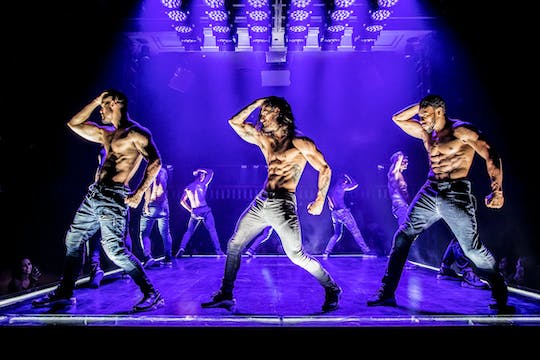 Join MAGIC MIKE LIVE for an unforgettable night of heart-racing acts, from daring dance routines to acrobatics. It's the ultimate girls' night out! 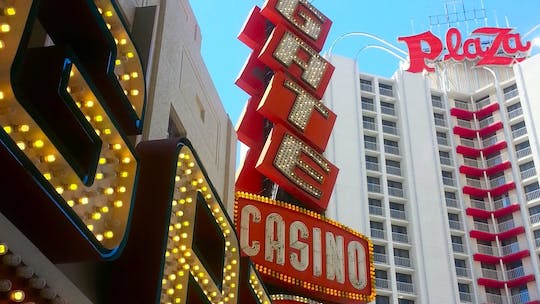 Visit Downtown Container Park and tour the plaza partially made from recycled shipping containers on the Past to present Downtown Las Vegas tour. Book now! 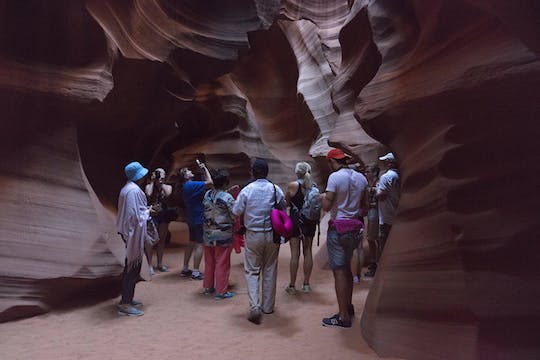 Book this tour now to visit Antelope Canyon and Horseshoe Bend with a local Navajo guide and enjoy roundtrip transportation from Las Vegas! 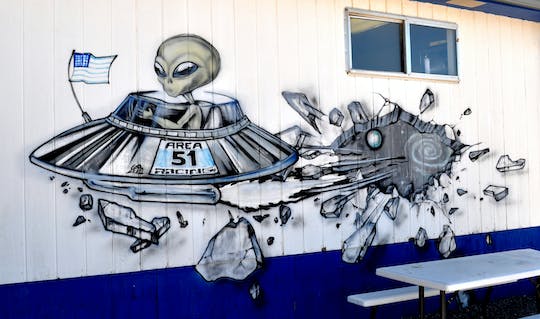 Take this spooky tour around Area 51 and see infamous locations like the Little A'le Inn and Janet Airlines. 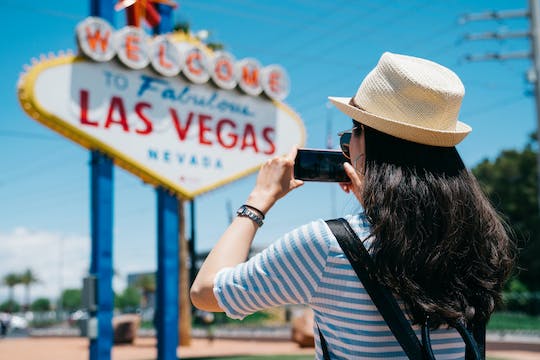 Discover Las Vegas at your own pace guided by this Vox City app on your smartphone. Tune into your audio guide to uncover the incredible history and secrets of Sin City.