The Temple of Debod is an ancient Egyptian temple located in central Madrid next to the Parque del Oeste park.The temple dates from the 2nd century BC...

Filter by:
All
Free cancellation
1 Day
Tour with audio guide 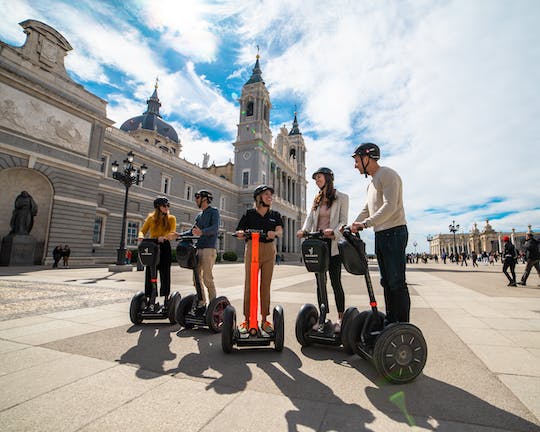 Explore Madrid on a Segway™ and behold the monuments from a different perspective on this 1.5-hour tour 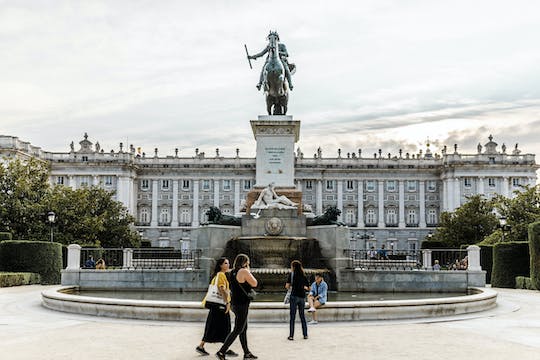 Enjoy a personalized half-day tour in Madrid with a local

Enjoy a fully personalized tour and see the Madrid that fits your interests and wishes with a local guide. Walk past the Royal Palace, Museo Nacional del Prado and more. 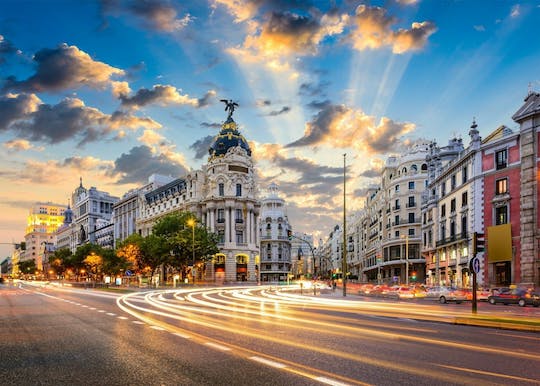 Explore Madrid at your own pace! Enjoy an app containing over 130 points of interest, famous transport routes, sightseeing itineraries and walking tours.

Get access to the Prado Museum, Thyssen-Bornemisza National Museum, and the Reina Sofía Museum in Madrid with just one ticket. Book now! 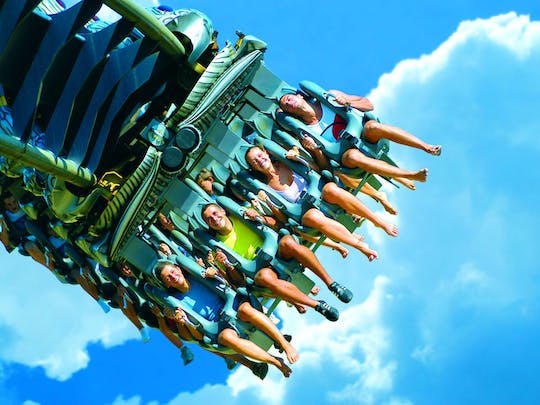 Cervantes in Madrid private tour in the literary quarter

Book a tour in the literary quarter of Madrid and walk along the same streets in which the famous artist of the Spanish Golden Age took inspiration and lived.

Don't miss the chance to explore the most famous park in Madrid with a local guide at your disposal! 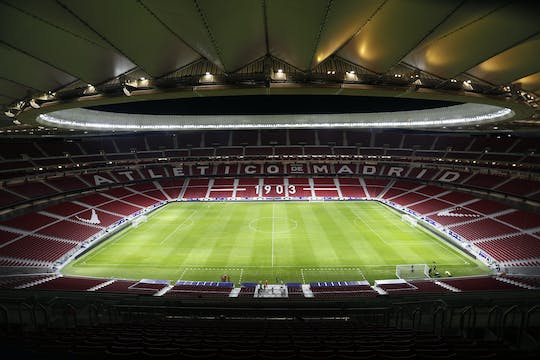 Visit the Wanda Metropolitano, the stadium of Atlético Madrid, with your skip-the-line ticket! Walk through the tunnel, check out the pitch, stands, press room, and the dressing rooms. Discover the history of the club in the new interactive museum!

Madrid
View all experiences in Madrid

The Temple of Debod is an ancient Egyptian temple located in central Madrid next to the Parque del Oeste park.

The temple dates from the 2nd century BC, and it was built at the orders of the Meroë King Adijalamani. The construction started by building a small single-room chapel dedicated to the god Amun. During the reigns of the Ptolemaic dynasty, it was extended to form a small temple, dedicated to Isis of Philae. During the Roman Empire, the emperors Augustus and Tiberius completed the decorations.

The temple of Debod has been donated to the city of Madrid in 1968 by the Egyptian government for the assistance provided saving ancient structures from flooding. It was transported and rebuilt stone by stone keeping the building’s original orientation. It was opened to the public in 1972.