Walk in the footsteps of Harlem’s notable residents associated with the Harlem Renaissance in this Sugar Hill North Harlem tour. Known to be the sweet life of the district, the area garnered its name from African-Americans who moved here in the 20s and 30s. You and your local guide will see the Sugar Hill plateau overlooking upper Harlem developed around the 18th- and 19th-century. You'll get to explore famous individuals such as Alexander Hamilton and Madame Eliza Jumel, whose country houses still stand today as icons to the district. If you're a fan of history and culture, this tour is not to be missed, especially if you're visiting New York for the first time!

What to remember
Read more
When
Read more
Provider
Harlem One Stop Inc. dba Explore Harlem Tours
Booking fee
Good news! No extra fees are applied to this booking.
Cancellation policy
Receive a 100% refund if you cancel up to 24 hours before the experience begins. 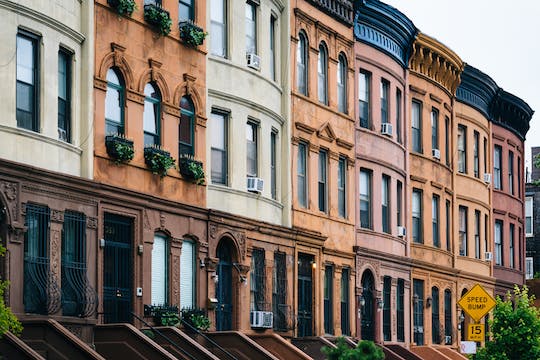 Buy your Empire State Building tickets with us and admire NYC from the 86th floor Observatory. Buy skip-the-line tickets for express entry!

Get your Go City New York Explorer Pass today and see attractions of your choice with a downloadable guide for quick and easy sightseeing!

Save 40% on six of New York's top attractions with the CityPASS, including the Empire State building, Statue of Liberty, 9/11 Museum and much more. 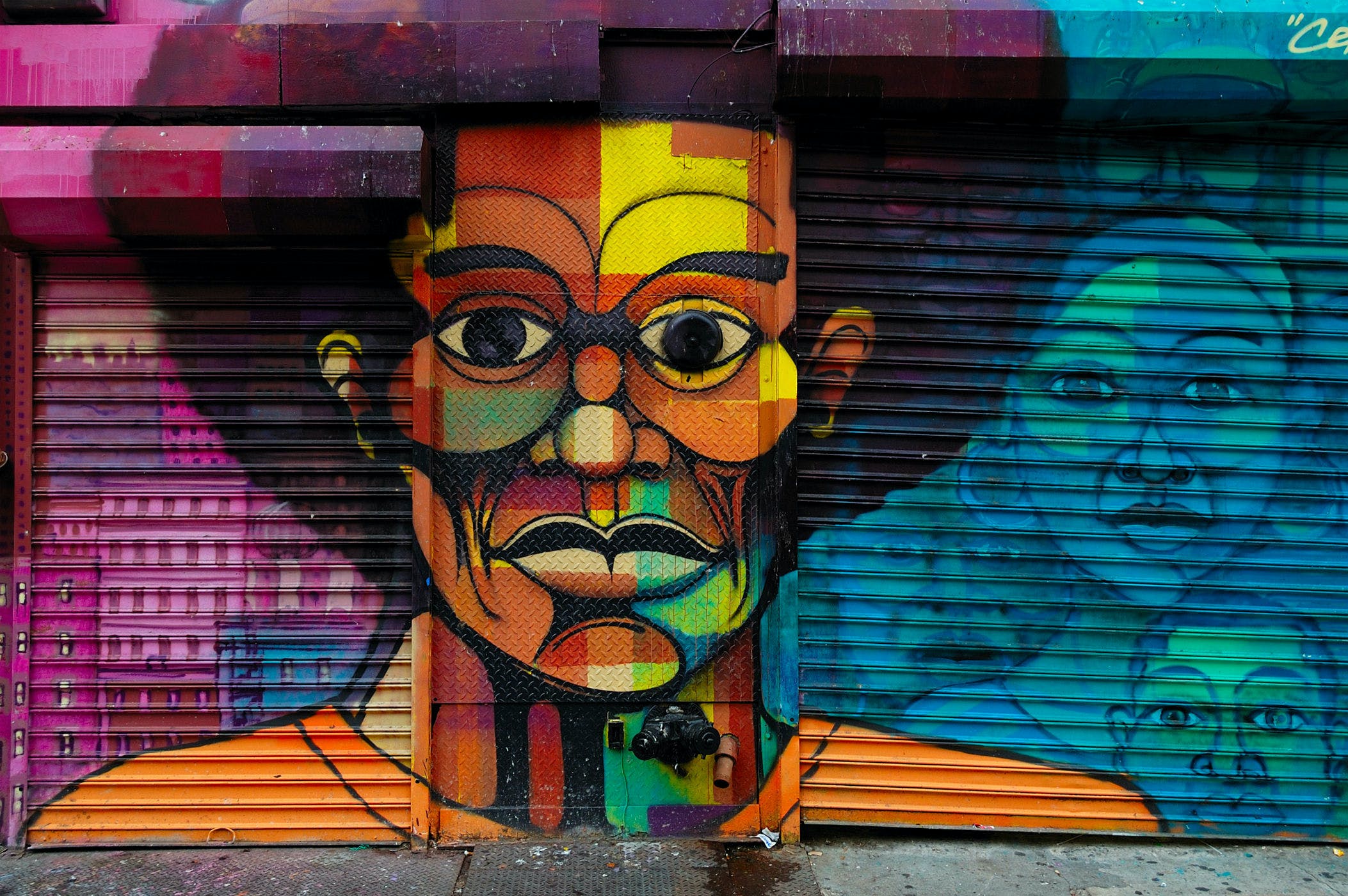