Enjoy a gentle stroll in an authentic 18th-century city built during the reign of Louis XV and learn more about the history and the link with the Palace of Versailles.

The proximity to the palace gives it a certain royal feel, but the small paved roads and the picturesque houses also make it one of the most pleasant areas of the city.

You will pass by the famous attraction in the neighborhood called the Potager du Roi, or Kitchen Garden of the King, where fruits and vegetables were once produced for the royal court.

You will also visit the majestic baroque church that has become the Saint-Louis cathedral after the French Revolution. This cathedral is also famous for being the home to several important events such as the swearing-in ceremony for Pope Pie VII on January 3, 1805, during the coronation of Napoleon I.

After 1.30 hours of walking around Versailles, there are many cafes all around the area, so you can enjoy some great French cuisine at your own expense!

Arrive no later than 20 minutes before the scheduled start time

What to remember
Read more
When
Read more
Provider
Office de tourisme de Versailles
Booking fee
Good news! No extra fees are applied to this booking.
Cancellation policy
Receive a 100 % refund if you cancel up to 7 days before the activity begins. 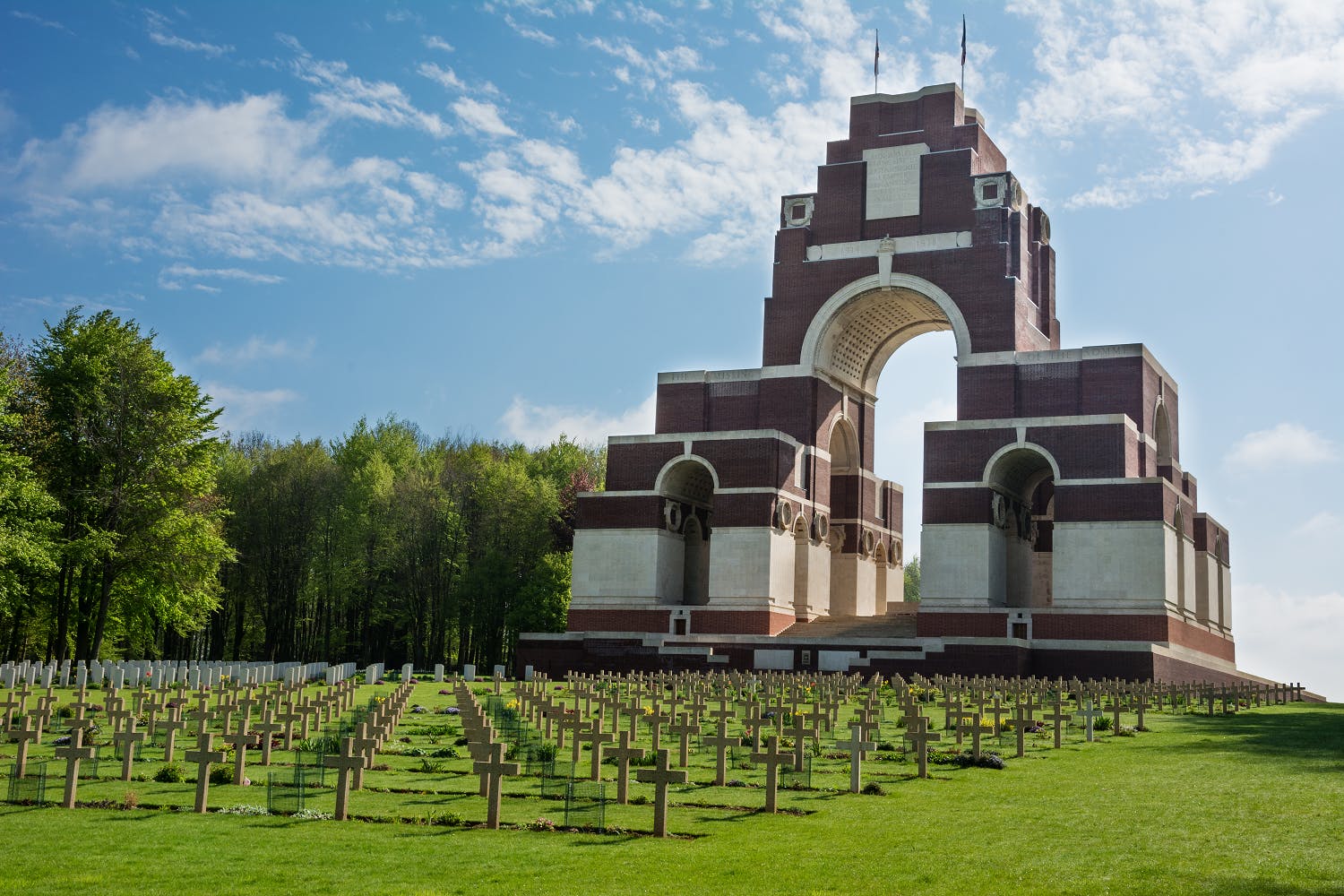 The full horror of 20th century industrialised warfare was nowhere more intense that in the Somme in... 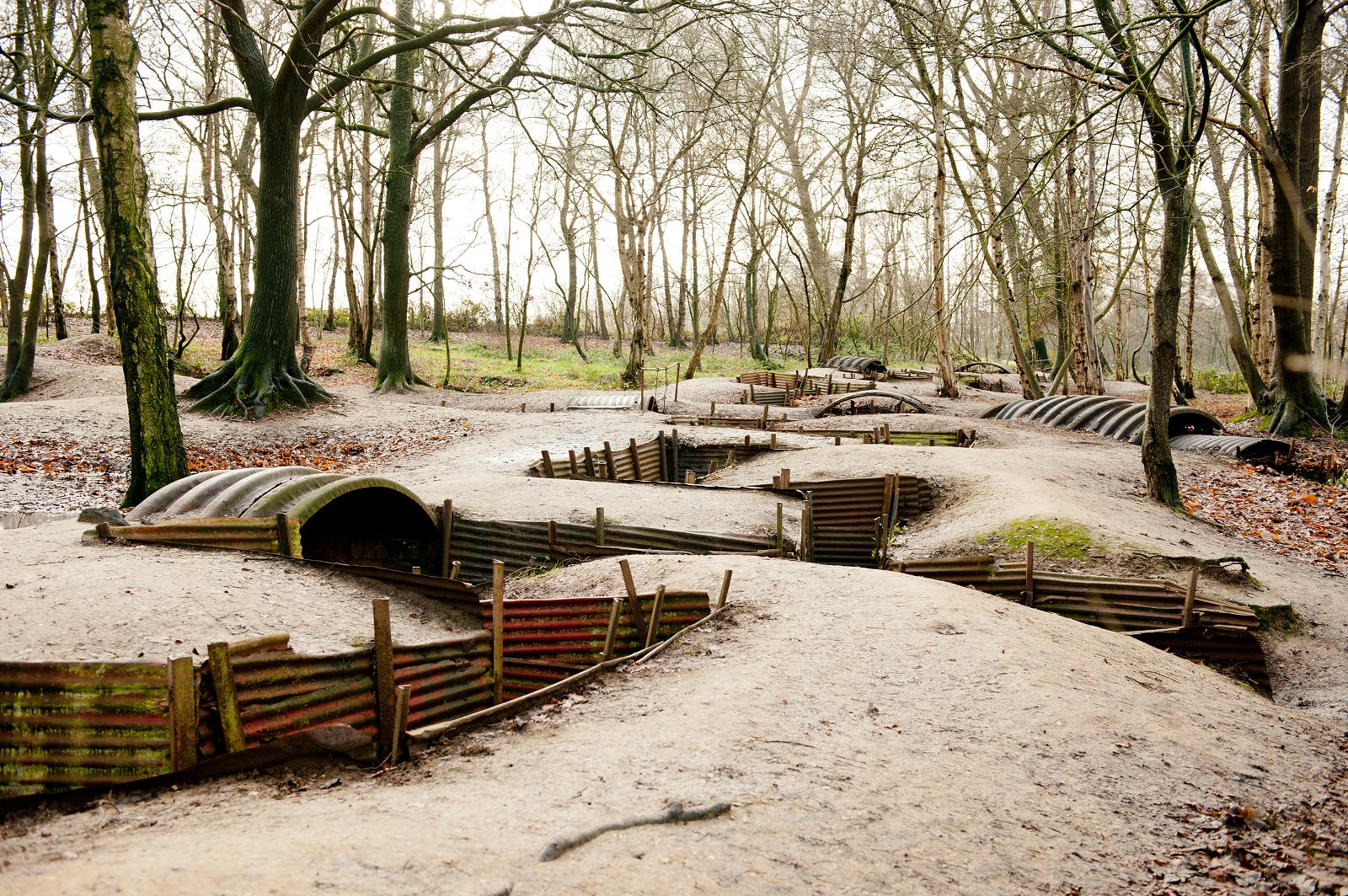 Come and join us for a day of remembrance. During the day you will discover this part of the Western... 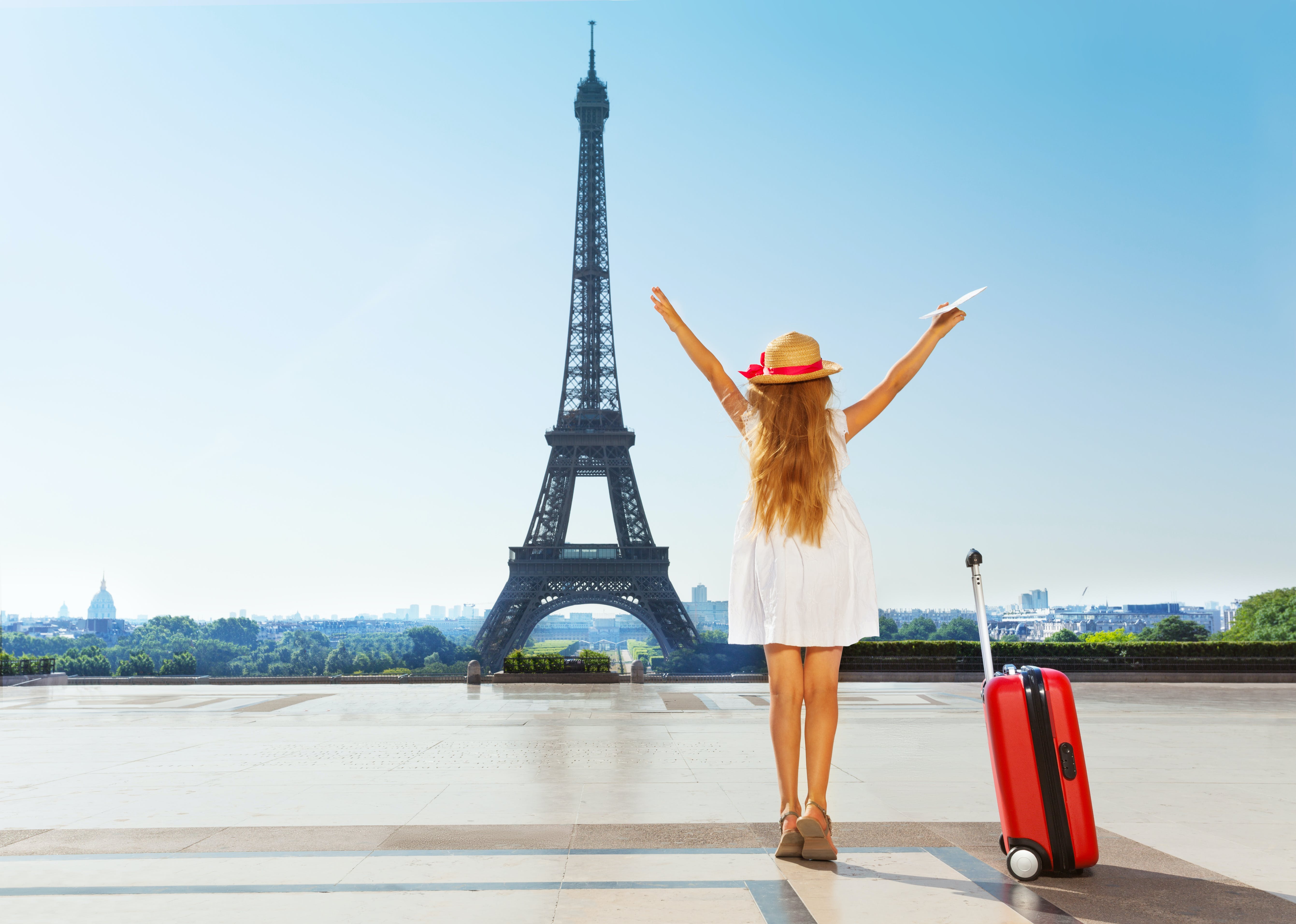 Get on board a confortable air-conditioned bus and prepare yourself to meet the majestic Eiffel Towe...