Discover the most hidden facets of Paris with this virtual reality experience in many previously inaccessible locations of the city, and inside the Cathedral Notre Dame, before and after the fire!

Paris Undercover
Through the power of virtual reality and augmented reality, visitors are transported to many previously inaccessible locations in Paris. This surprising and futuristic excursion has many surprises in store for visitors as they explore private spaces and hear the most memorable stories and anecdotes about the locations and monuments they’re visiting.
For example, travelers will virtually teleport inside the Eiffel Tower’s machinery, they will step into the Grand Palais, climb to the top of the Sainte Chapelle’s steeple, descend into the Pantheon’s secret corridors, explore the canal that flows beneath Place de la Bastille, and end their voyage on the roofs of Montmartre at sunset on this tour filled with emotion, surprise and marvel.

Rebuilding Notre Dame
Teleport into the Cathedral via virtual reality as if you genuinely were there. Over a year has been elapsed since a devastating fire wiped out to a large extent Notre Dame de Paris. Despite the fact that the seriously damaged edifice remains inaccessible to the public, you'll get into the core of the Cathedral.

Show your ticket at the entrance of FlyView® Paris Office on the day indicated on your ticket during opening hours. Metro stop: Opéra (lines 3,7 and 8).

Read more
Provider
FlyView Paris
Booking fee
Good news! No extra fees are applied to this booking.
Cancellation policy
Receive a 100 % refund if you cancel up to 24 hours before the activity begins. 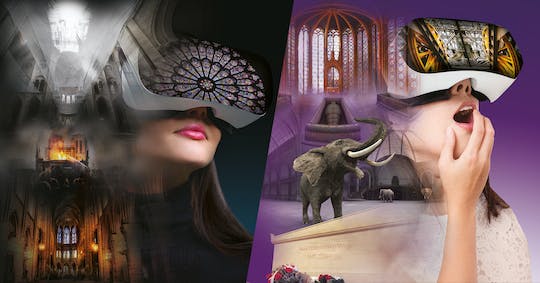 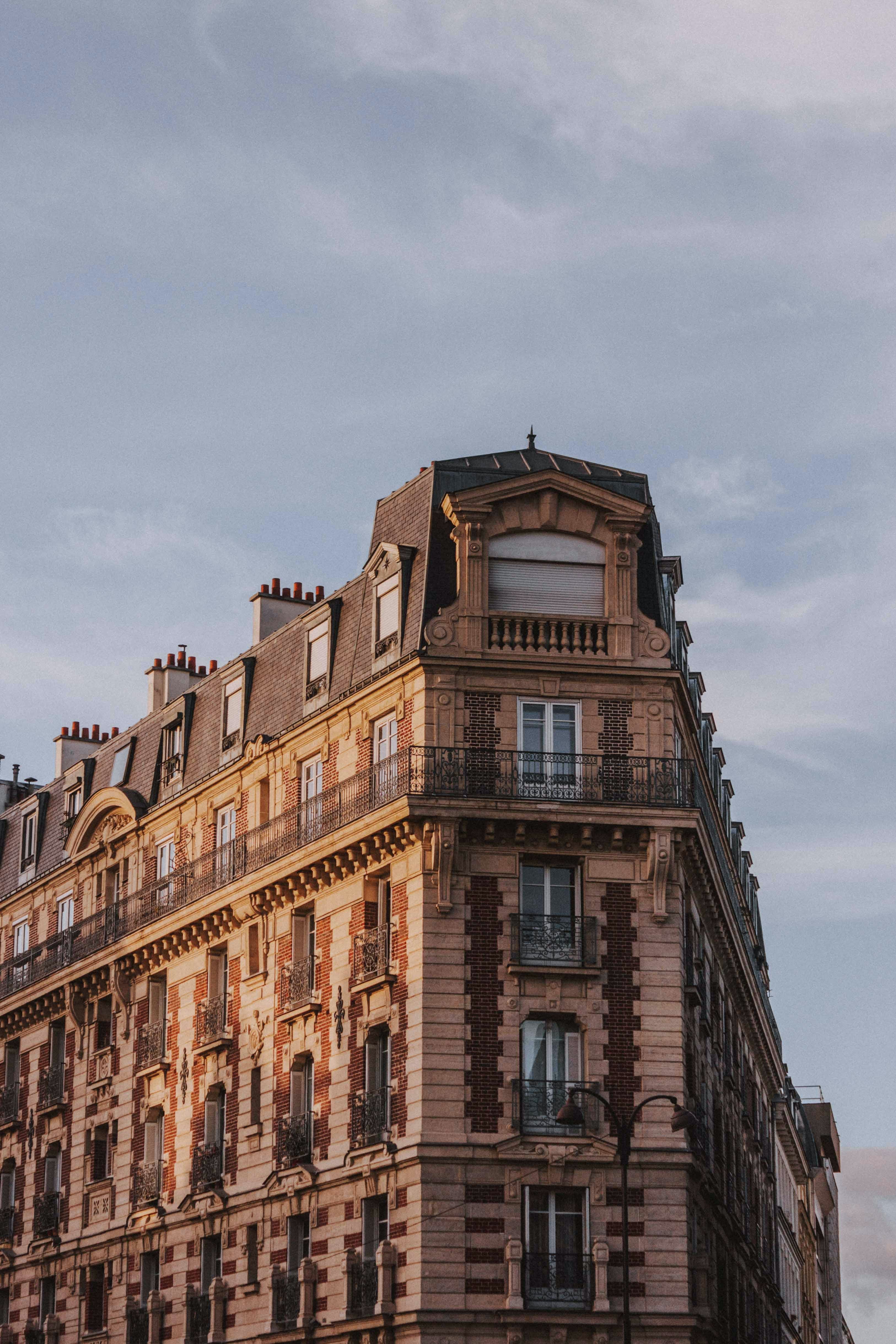 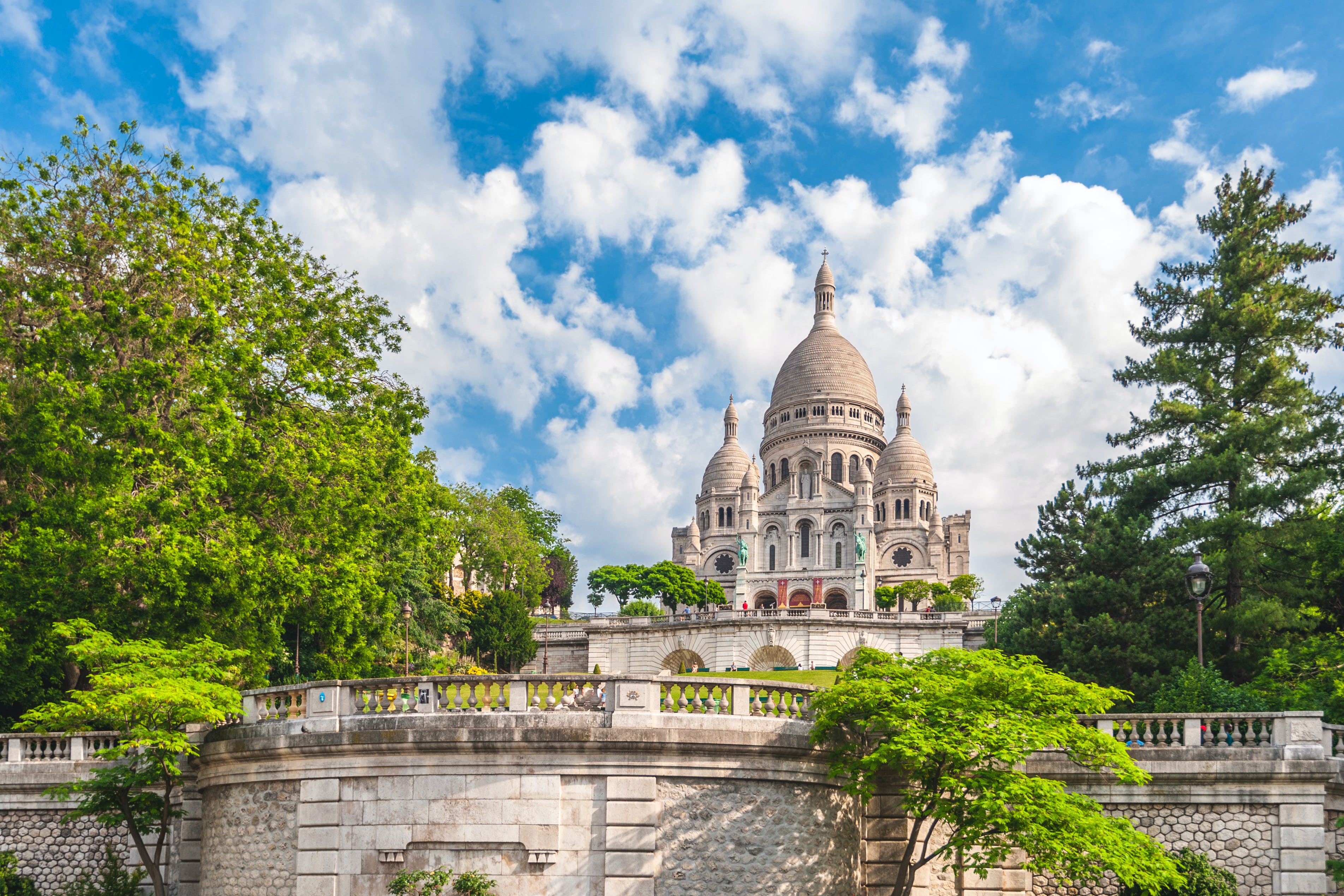 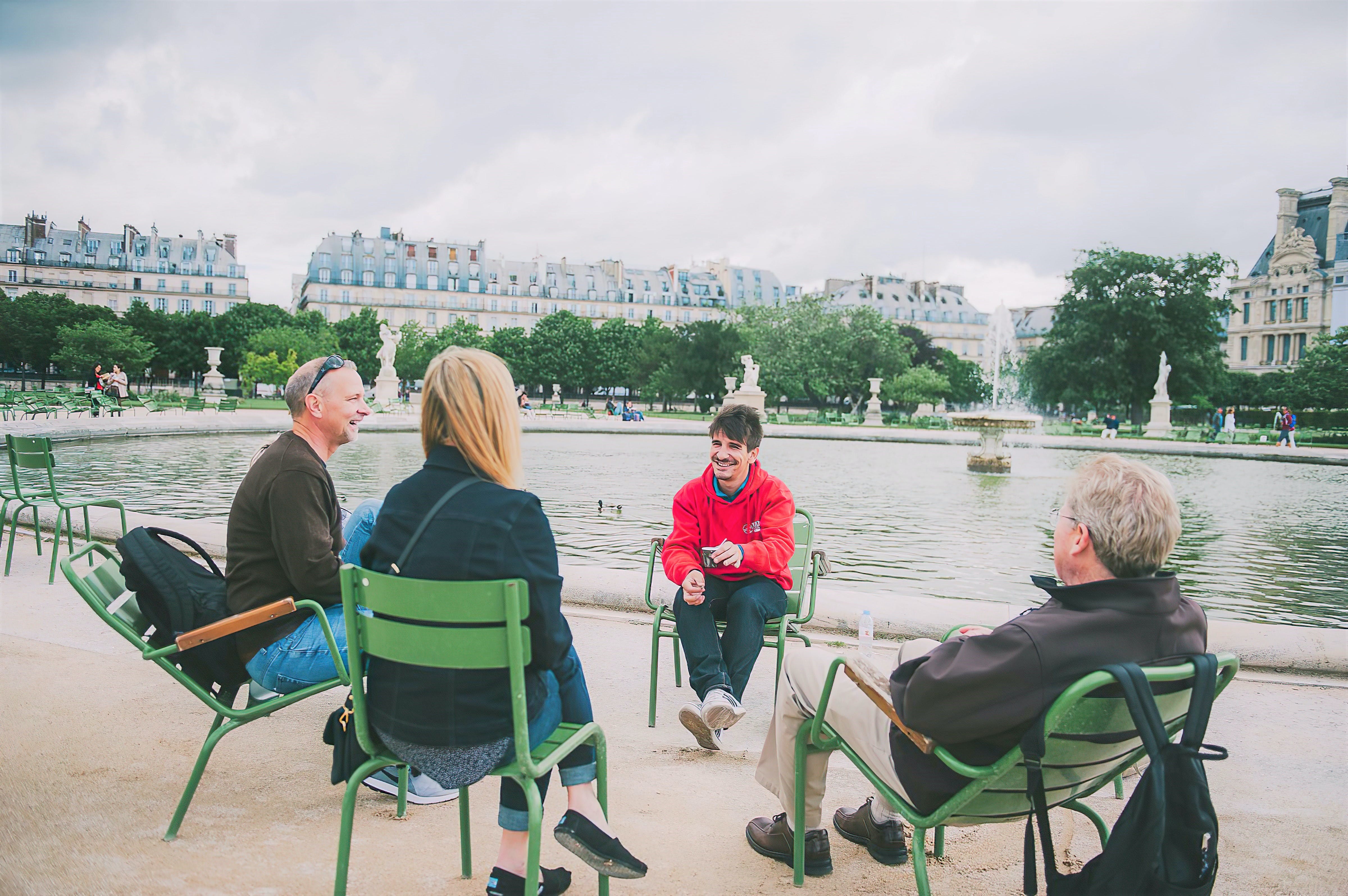 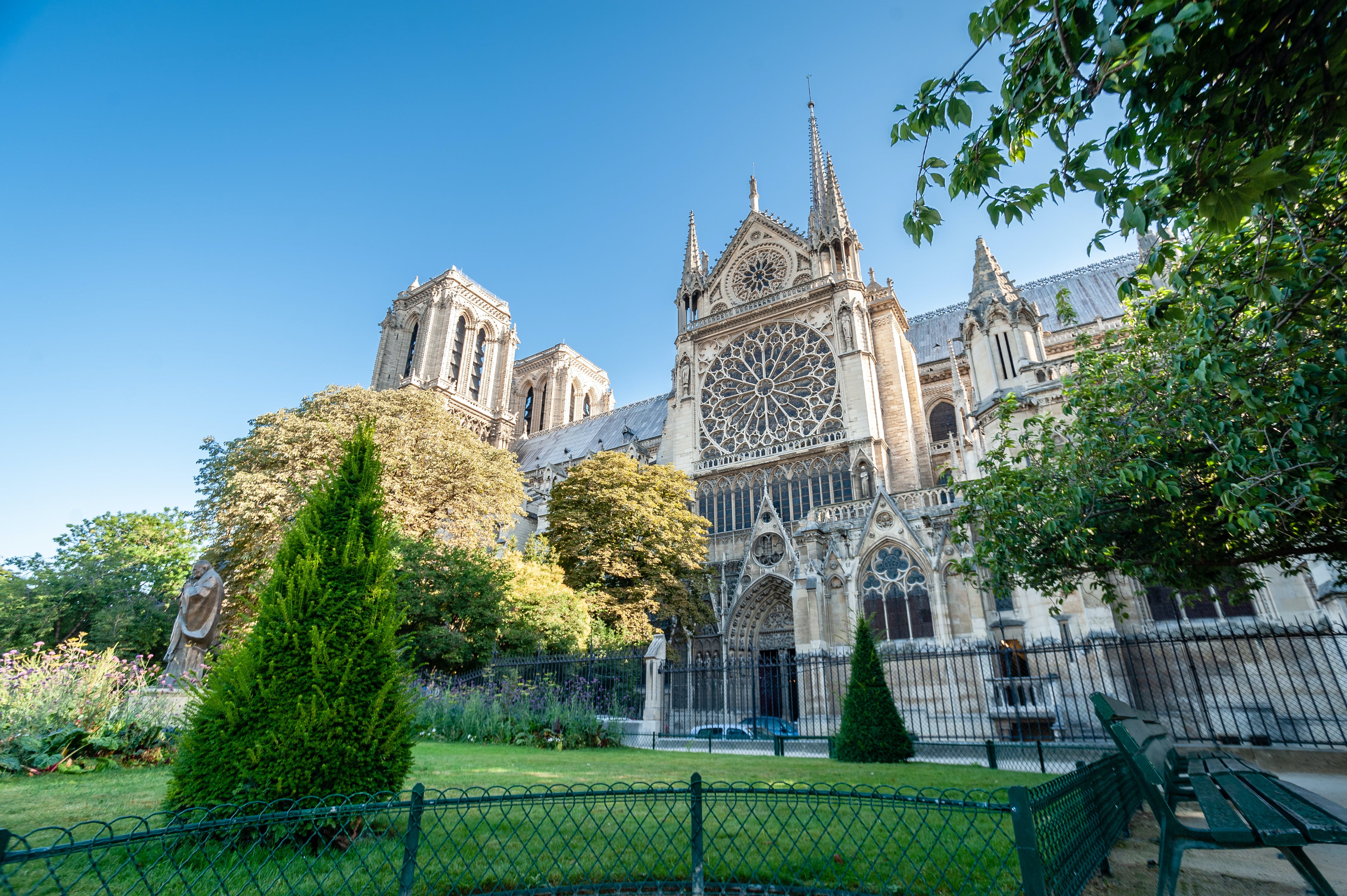 Join our guide for a fascinating walking tour of this charming and historical island, home to some o...