This flight will bring you the additional delights of the Bay Area’s dramatic coastline. You will begin your flight with the take-off from the sea base in the lovely Bayside village of Sausalito just across the Golden Gate Bridge. You will then fly over the Golden Gate National Reserve and out along the coast beyond the Golden Gate.

This coastline has been sculpted by fantastic geologic forces over hundreds of millions of years, making the San Francisco Bay Area one of the most active seismic zones in the world! You will fly out to the wide, sandy beaches of Stinson Beach, then over the majestic and ancient redwoods of Muir Woods, and finally back over the legendary Golden Gate Bridge herself.

Then you will flight on above Crissy Field, Downtown San Francisco, ORACLE Park - Home of the Major League Baseball World Champion San Francisco Giants, then on over the infamous island prison of Alcatraz. Finally, your flight will be completed with a pass by the historic Angel Island - the Immigrant Gateway to the West and a smooth landing back in Sausalito’s Richardson Bay.

Meeting point:
Meet your group at the airport
What to remember
Read more
Provider
Seaplane Adventures
Booking fee
Good news! No extra fees are applied to this booking.
Cancellation policy
Receive a 100% refund if you cancel up to 72 hours before the experience begins. 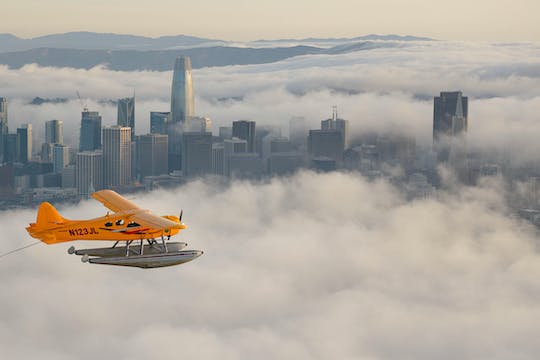 Book your Explore California Academy of Sciences entrance tickets to explore its top sites (and hidden ones too): aquarium, rainforest, planetarium, and Natural History Museum all in one day. Plus, meet Claude the alligator, hang out with the African penguin colony and the 38,000 other live animals. 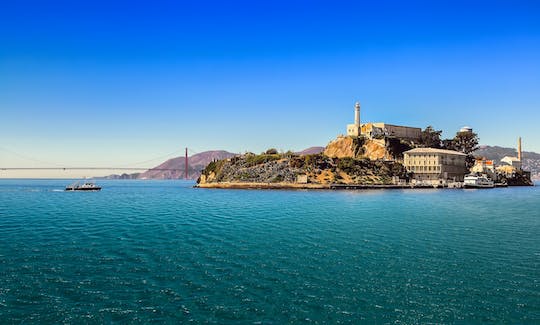 Book this 3.5-hour sightseeing walking tour of the Mission district and explore the food and history of one of the most iconic neighborhoods in San Francisco! 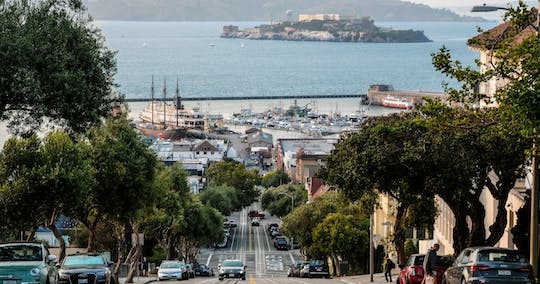 Book this half-day combo trip to Alcatraz to discover San Francisco's most iconic coastal attractions: Alcatraz Island and a Fisherman's Wharf activity of your choice. 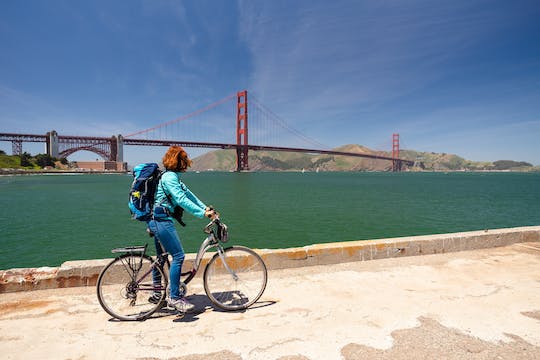 Book this tour package including a visit to the notorious prison island of Alcatraz and a full-day bike rental. 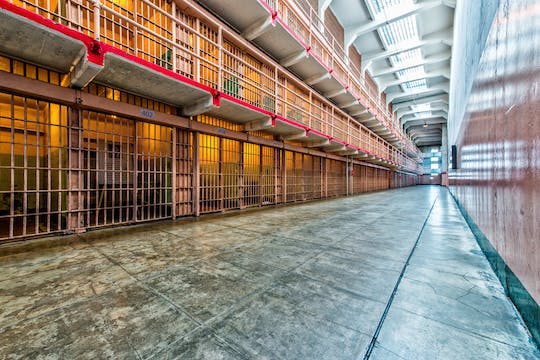 Book your tickets to visit Alcatraz before the crowds arrive, on this early-access tour! Get a 15$ food credit for lunch at Fisherman's Wharf!