If you are interested in Old Persian culture, you have to visit this places to catch the atmosphere of the magic of fire and Asian mystics.

Baku is known as the “land of fire” and Ateshgah temple is the symbol of Zoroastrians. This temple is in the UNESCO world heritage list. You will start your tour with excursion to Ateshgah. The temple of fire worshippers Ateshgah is located on the Apsheron peninsula at the outskirts of Surakhani village and has been revered in different times by Zoroastrians, Hindus and Sikhs. The current constructions of the temple date back to the XVII century. As a result of recent excavations far more ancient artifacts were discovered here. By the decree of the President of Azerbaijan Ateshgah was declared a State historical-architectural reserve. This museum under the open sky was recently restored. Different workshops and souvenir galleries are located here now.

The excursion ends at Yanar Dag. Yanar dag is a natural gas fire which blazes continuously on a hillside on the Absheron Peninsula on the Caspian Sea.

When
Read more
Provider
Sakura LTD
Booking fee
Good news! No extra fees are applied to this booking.
Cancellation policy
Receive a 100 % refund if you cancel up to 24 hours before the activity begins. 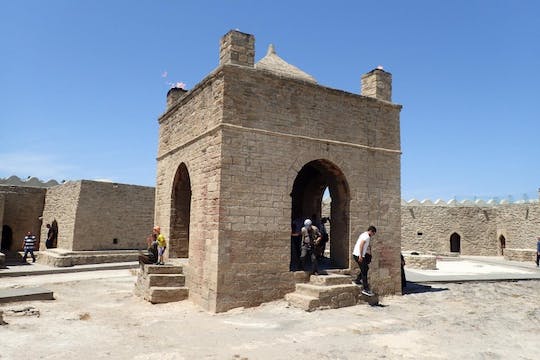 This tour will show you the most amazing places around Baku.The Gobustan national park will amaze yo... 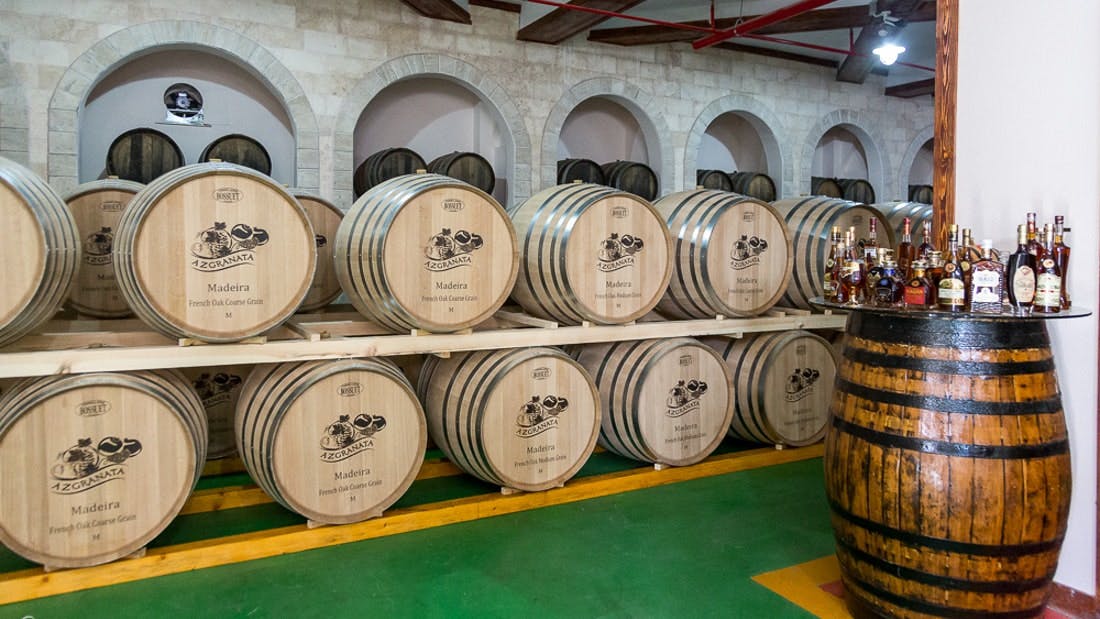 If you want to taste exclusive pomegranate wine of Azerbaijan, this tour is for you.You will have di... The standard pub crawls involve visiting different pubs and having beer (generally) at each place. I... Wine tour to Ismayilli from Baku with traditional lunch

This is a guided tour through the vineyards, with a visit of the winery, watching the process of win... Wine tour to Qabala from Baku with traditional lunch

If you want to get out of the busy city life for one day, and enjoy nature, food and great wine, thi... 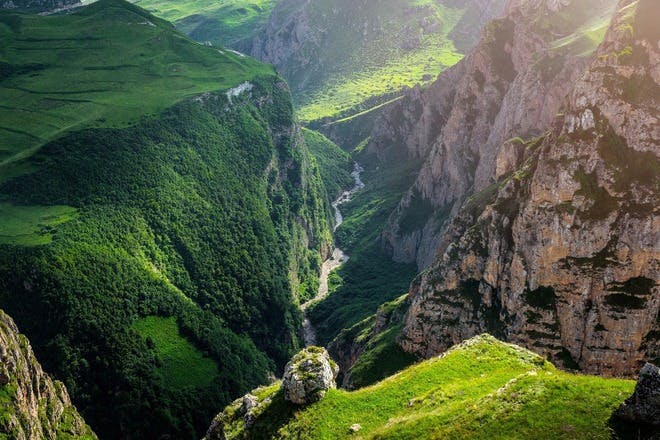 Group tour to Qabala and Shamakhi from Baku

Gabala is 216 km from Baku. One the way to Gabala your first stop will be the city of Shamakhi, whic...