Duration: up to 9 hours

Lecce, the Baroque masterpiece of southern Italy, described as the "Florence of the Baroque" or the "Rome of the South", has a long traditional affinity with Greek culture, going back to its foundation. The capital of Salento appeals for a unique combination of folklore, attractions, art and exciting scents. Admire the Cathedral, a wonderful example of baroque style, the former Convent of the Celestines, the Holy Cross Church, a symbol of the baroque style in Lecce built in 1646, the Arch of Triumph, erected in 1548 to pay homage to Charles V, and the churches of Saint Matthew, Saint John the Baptist and Saint Mary of the Graces.

Gallipoli, from the Greek Kallipolis meaning beautiful city, is a fishing village on the coast of southern Puglia. Gallipoli old town, built on an island now connected to the mainland by a bridge, is a picturesque and nice place to stroll. The 17th century Baroque Saint Agate Cathedral is in the center of the town; several interesting churches are along the perimeter of the old town, facing the sea. The walls and bastions surrounding the old town have been built in the 15th century to fend off attacks, especially from pirates. The walls were altered in the 19th century, permitting beautiful views of the sea, port and harbors.

Pick-up from your accommodation in Bari (please provide your Hotel name and address during the booking process). Mobile voucher accepted
from:
$ 240
Sorry, it's sold out
Unfortunately all tickets have been sold out for this event 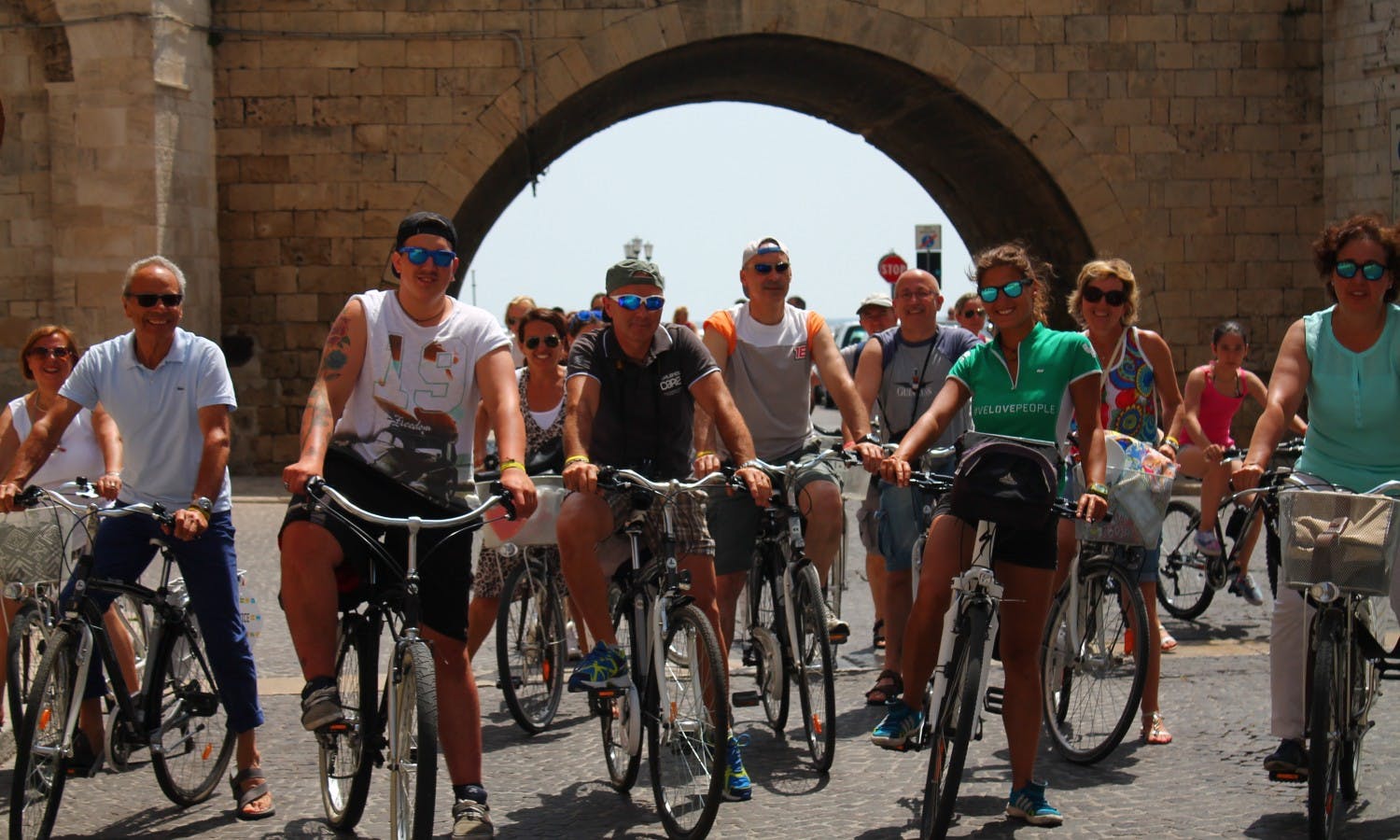 Private tour of Bari with a local guide

Enjoy a private walking tour led by an expert guide and discover one of the most representative citi... 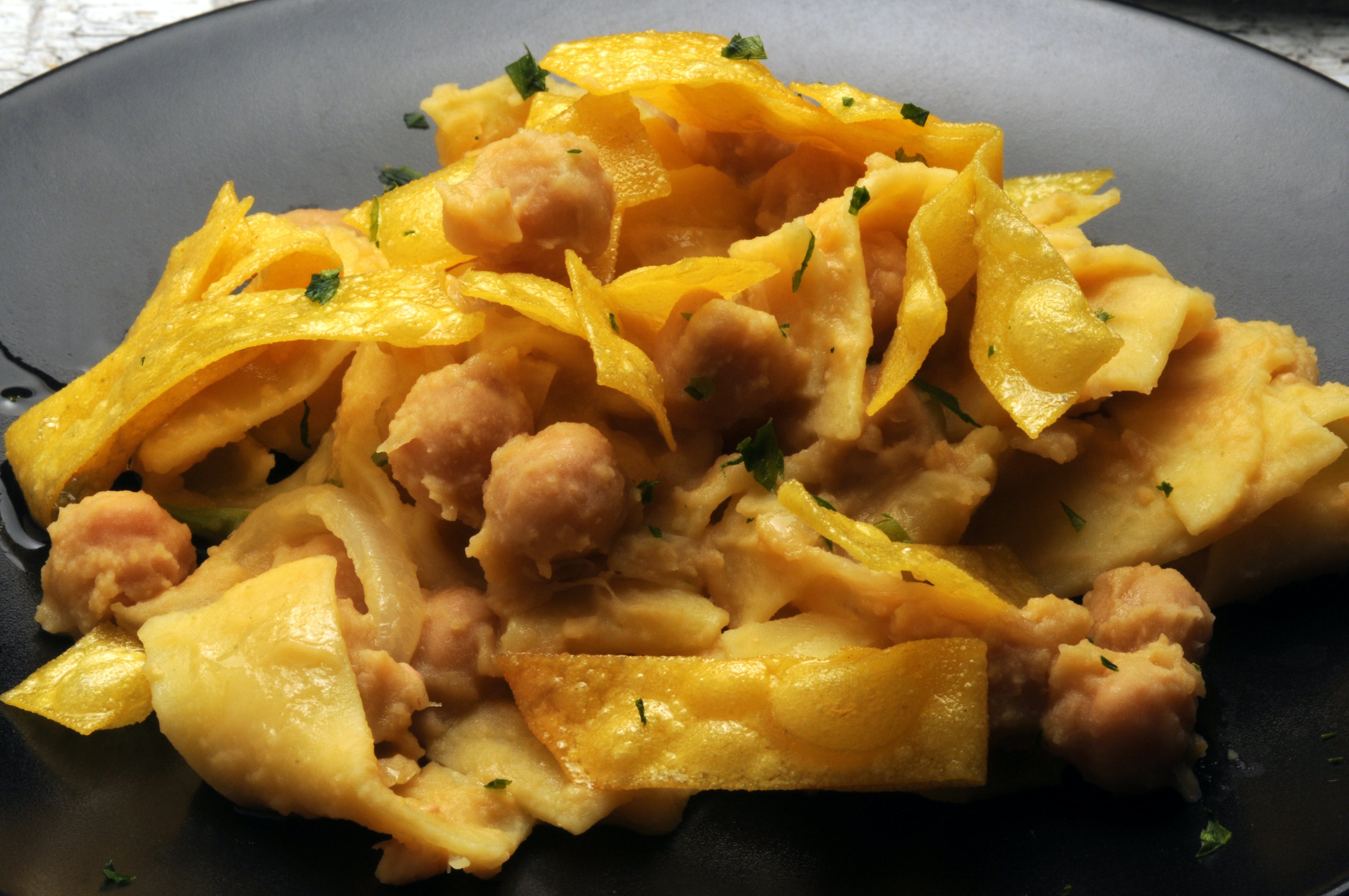 Cooking class and tasting at a Cesarina's home in Bari

Attend a private cooking class in the morning or in the afternoon, learn the secrets of the Bari and... Spend a day shopping in the stores of the best brands in Puglia Outlet Village!With the Gift Card yo...