Discover Berlin during the era of Kennedy, Khrushchev, Gorbachev and Reagan, when there were armed border guards watching over the Berlin Wall and people digging secret escape tunnels underneath. Travel back in time and learn about life in East Berlin that was shaped by communism, secret police and the Berlin Wall.

Your expert guide will explain why Germany was divided into two parts, whether East Germany was the most spied upon society in history and if the fall of the Berlin Wall was really an accident. Visit several historic sites and end the tour where the Cold War did, at the Bornholmer Straße. Thousands of East Berliners came together here to demand the opening of the border. This led to the first open border crossing during the fall of the Berlin Wall.

Some of the historic sites you will see at a glance:

Meet your guide in front of Starbucks at the Hackescher Markt

What to remember
Read more
When
Read more
Provider
Original Berlin Walks
Booking fee
Good news! No extra fees are applied to this booking.
Cancellation policy
Receive a 100 % refund if you cancel up to 1 day before the activity begins. 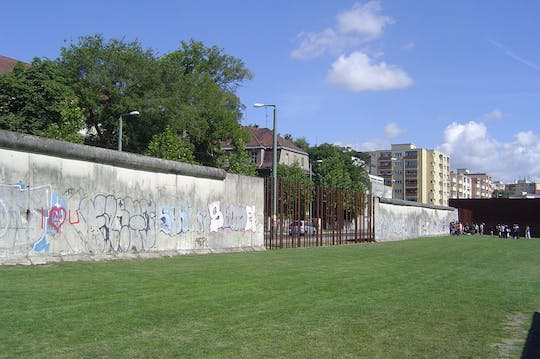 This cruise on the Spree river in Berlin is the perfect option for you if you want to see as much as...

Guided tour of "Dalí – The Exhibition at Potsdamer Platz"

Experience the surrealistic world of Salvador Dalí, let an experienced guide show you the artwork of... 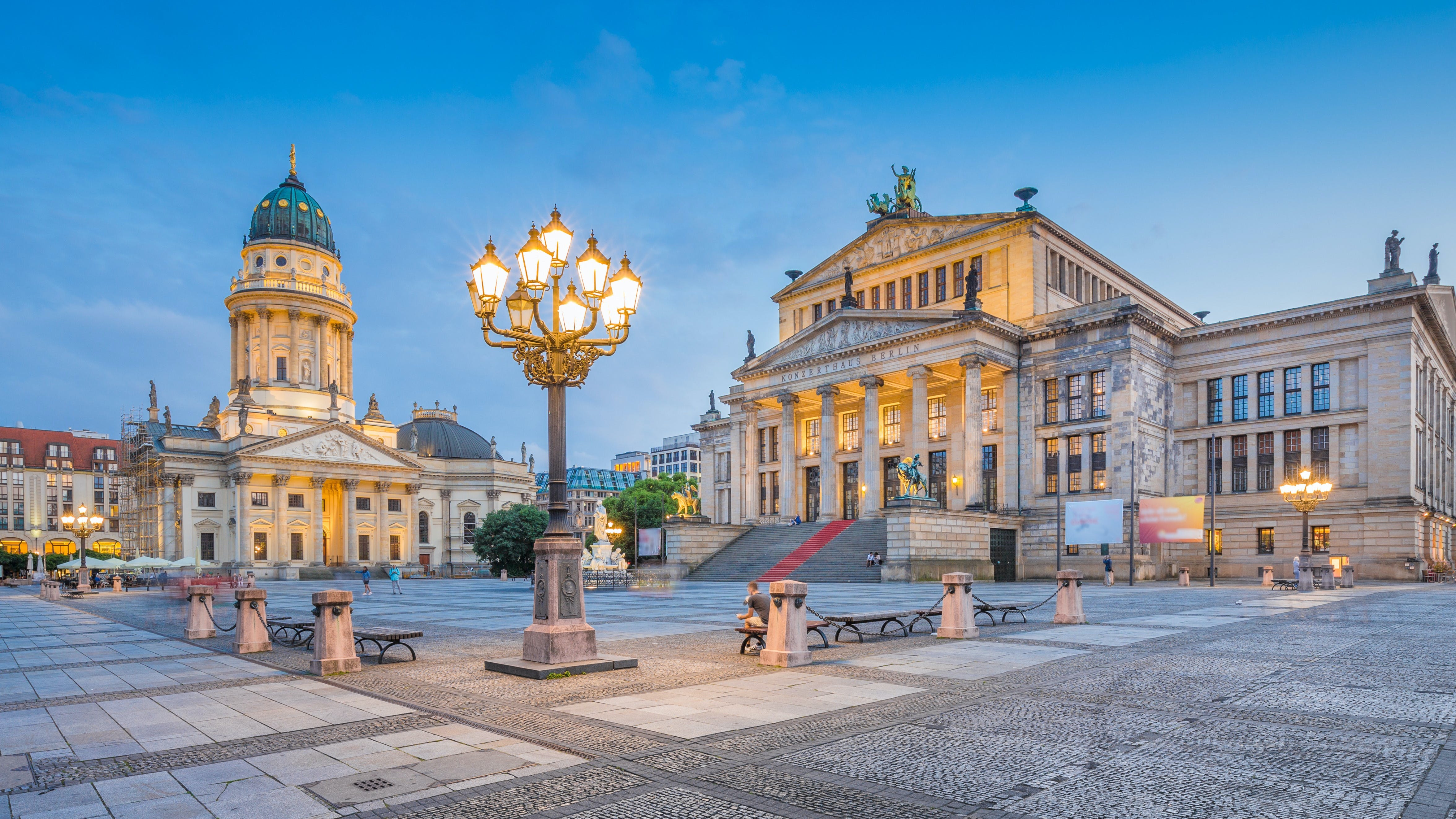 Go on a 1-hour walk with a local guide to see the main attractions of Berlin's historic center. Lear...

This informative Berlin walking tour takes you back in history to the Third Reich and to the most im...