The Museum Berggruen is a must for lovers of classical modernism. Here you will find works by Pablo Picasso, Paul Klee, Henri Matisse and Alberto Giacometti, among others. Like the Scharf-Gerstenberg Collection housed in the building opposite, it owes its existence to the private collecting passion of gallery owner and private collector Heinz Berggruen. Opened in 1996, the exhibition soon became a real magnet for the public. Since 2000, it is part of the Stiftung Preußischer Kulturbesitz (Prussian Cultural Heritage Foundation).

Another attraction, for a quiet moment after visiting the museum, or before, is also Bettina Berggruen's sculpture garden, with "United Enemies" at its center. During the opening hours of the Museum Berggruen, the garden is open to the public.

Your ticket is valid for the Museum Berggruen as well as for the Collection Scharf-Gerstenberg, situated opposite.

The collection is situated on the opposite side of the museum.

What to remember
Read more
Provider
Staatliche Museen zu Berlin
Booking fee
Good news! No extra fees are applied to this booking.
Cancellation policy
Unfortunately, we can't offer you a refund nor can we change or cancel your booking for this particular product, due to our partner's policy. 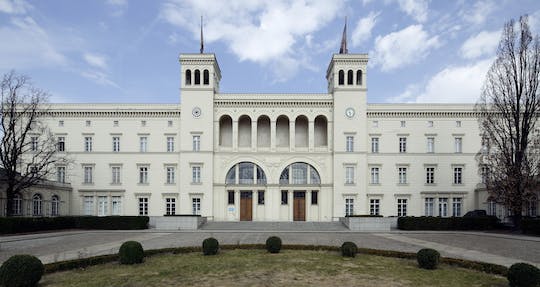 See modern and contemporary art at Hamburger Bahnhof Berlin, from the Friedrich Christian Flick Collection to innovative forms and concepts of arts. 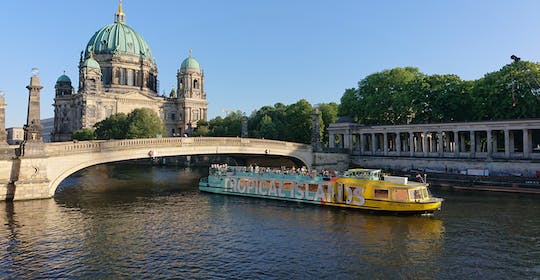 Take a leisurely ride through East Berlin on this guided boat tour and see the German capital from the water. 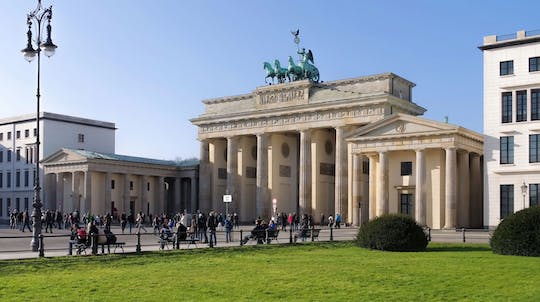 Best of Berlin private walking tour with a local guide

Discover the best of Berlin. Visit the most famous places of the past and present with an expert guide and travel through 800 years of history in just a few hours. 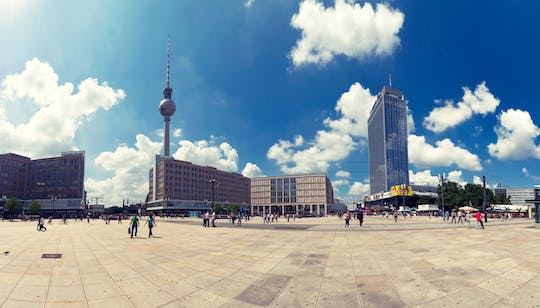 Discover the Berlin of yore. A guided tour of East Berlin monuments and sites from the Cold War era. Immerse yourself in German history with a tour that revives the past.

Duration up to 1 hour
Instant Confirmation
Skip The Line
from:
$14.00

Enjoy this Potsdam day trip from Berlin. Explore a landscape straight out of a picture book with lakeside palaces, beautiful gardens and churches. 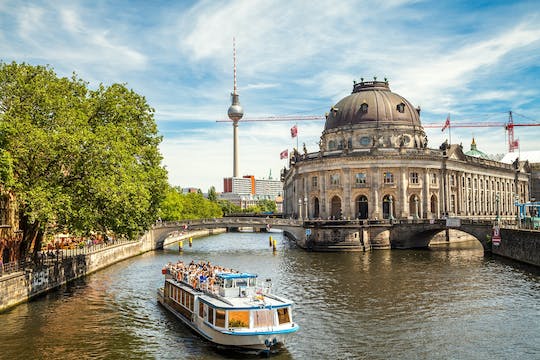 Discover Berlin's highlights on a Hop-on hop-off bus and take a 1-hour cruise on the Spree River to see the city from a different angle.