Ideally located, in front of the Royal Chateau, the House of Magic is a large 19th-century house that recounts not only the history of magic and conjuring, but also the life and work of the famed conjurer from Blois, Eugène Robert-Houdin. A true temple of the magic arts, one of its kind in Europe, the house is renowned for the display appearing on its facade every 30 minutes, the six dragon heads on the windows of the building are quite a sight! Visitors are proposed a wide range of activities involving fantasy, illusion and the magic arts.

Present your ticket a the entrance of the venue.

Château de Blois is open all year round and every day except on 1 January and 25 December.

Read more
Provider
Cheverny Voyages
Booking fee
Good news! No extra fees are applied to this booking.
Cancellation policy
Unfortunately, we can't offer you a refund nor can we change or cancel your booking for this particular product, due to our partner's policy. Mobile voucher accepted
from:
$ 24
Sorry, it's sold out
Unfortunately all tickets have been sold out for this event The castle of Blois is famous for its magnificent courtyard built around 4 buildings from 4 differen... Book this self-guided tour with audio guide and discover the National Center of Stage Costume (CNCS)...

Explore Martinican sweeties and culture on this food and walking tour in the downtown of the chief t... 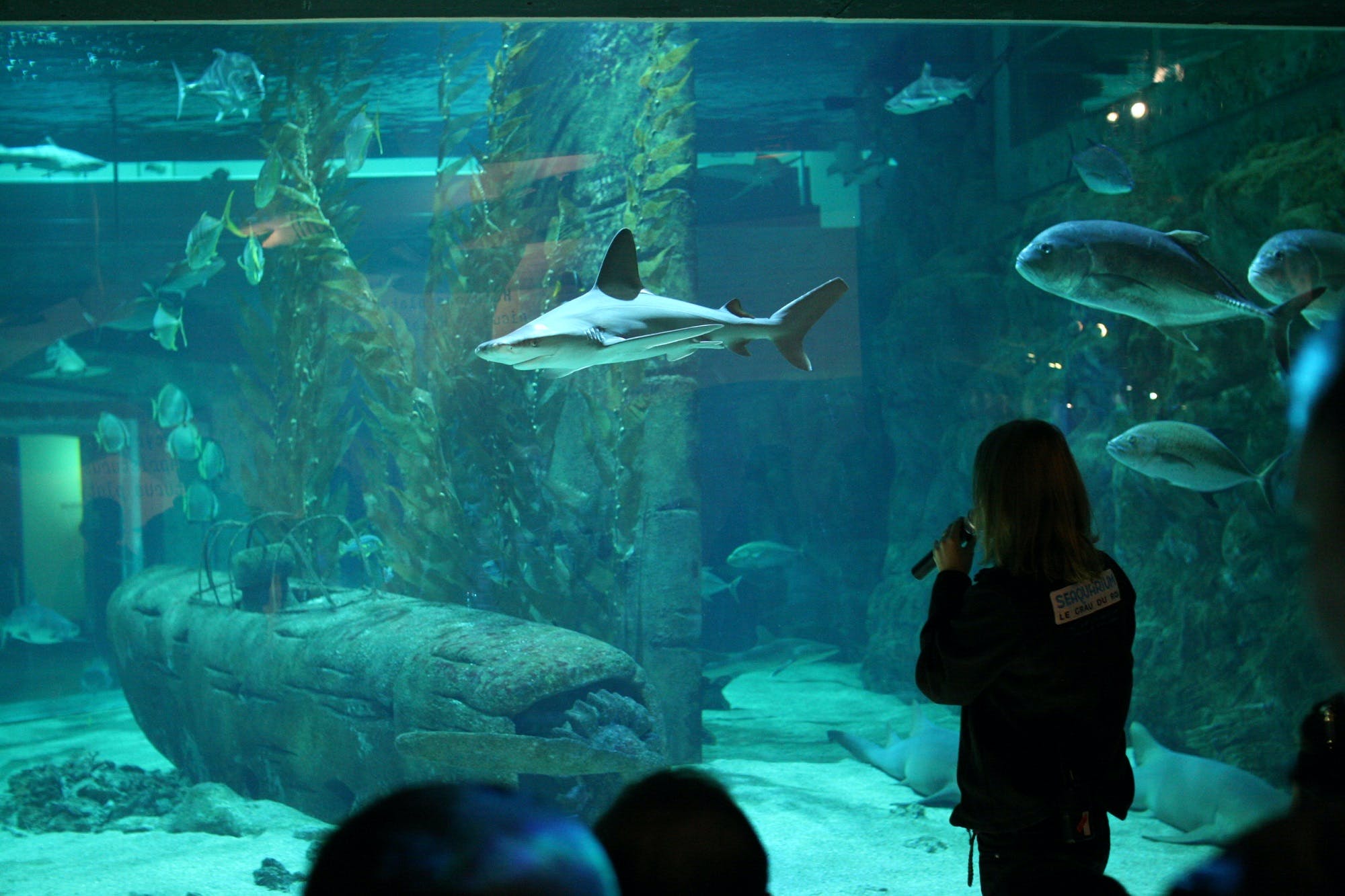 Skip-the-line ticket for the Seaquarium

At the gateway to the Mediterranean, you can't visit the Camargue without taking an interest in the ...