You will be visiting the path made by Jorge Bergoglio before becoming ”The Pope from the end of the world”, Pope Francis.

The tour begins with the visit of the Iglesia Metropolitana, which was the place where the Argentinean people waited together for the designation of the successor of Pope Benedicto XVI. You will get to know the place where Jorge Bergoglio lived with his parents and four brothers during the first years of his life. Then you will visit the Basílica San José de Flores in which a 17 years old Jorge Bergoglio devoted his life to God. We'll also visit the places that educated him and where Pope Francis took his sacraments and religious vocation.

These places will be visited during the tour:

Read more
Provider
Tangol Srl
Booking fee
Good news! No extra fees are applied to this booking.
Cancellation policy
Unfortunately, we can't offer you a refund nor can we change or cancel your booking for this particular product, due to our partner's policy. 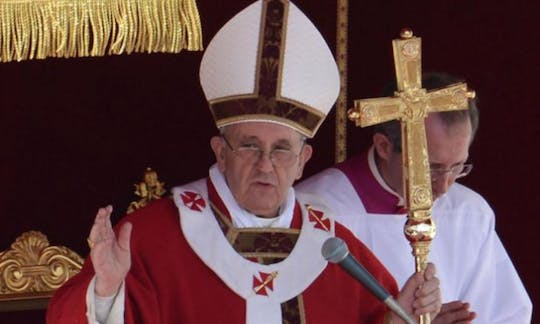 Mobile voucher accepted
from:
$ 20.47
Sorry, it's sold out
Unfortunately all tickets have been sold out for this event 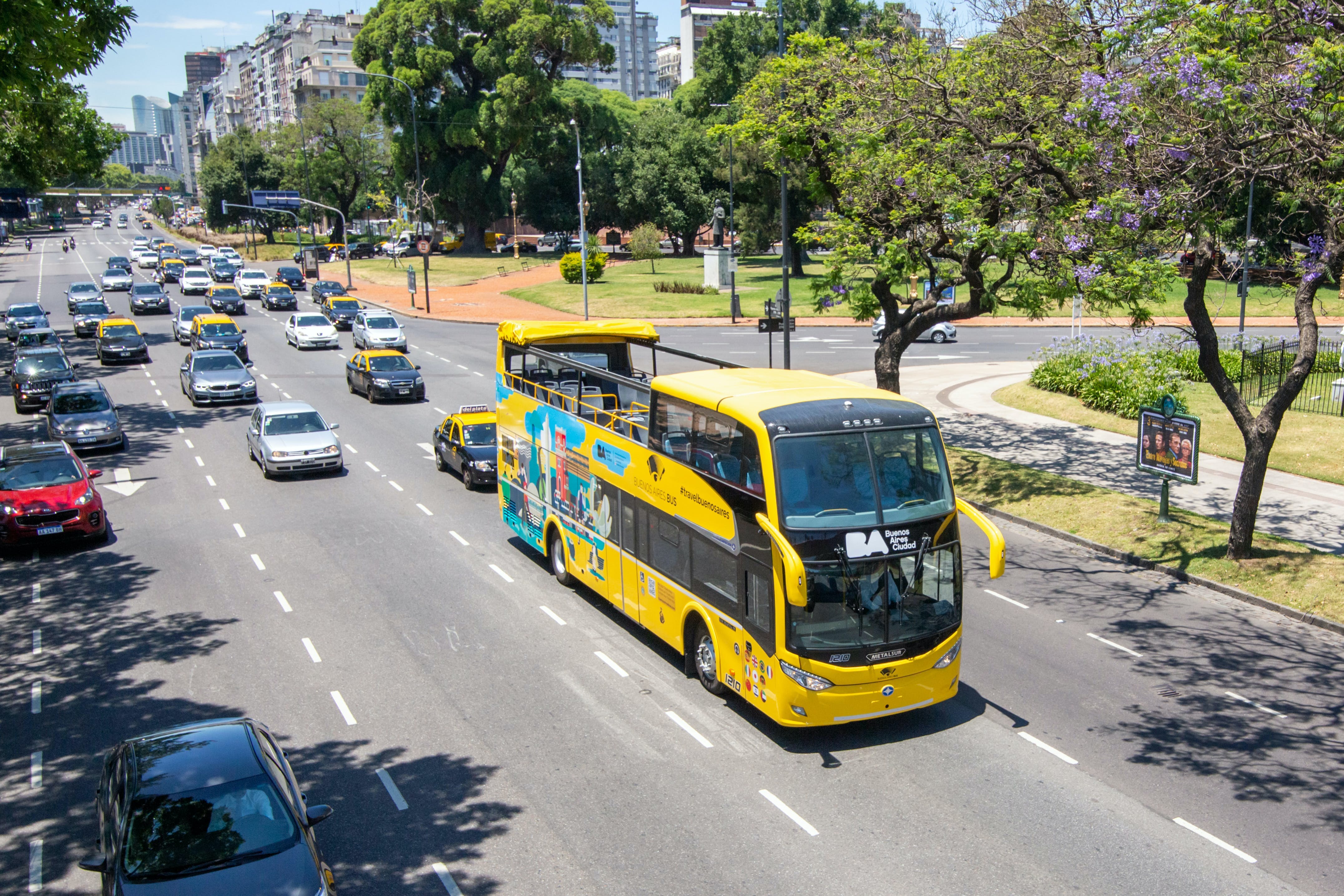 The Tourist Bus will take you to visit the most emblematic places in Buenos Aires. You'll be able to... 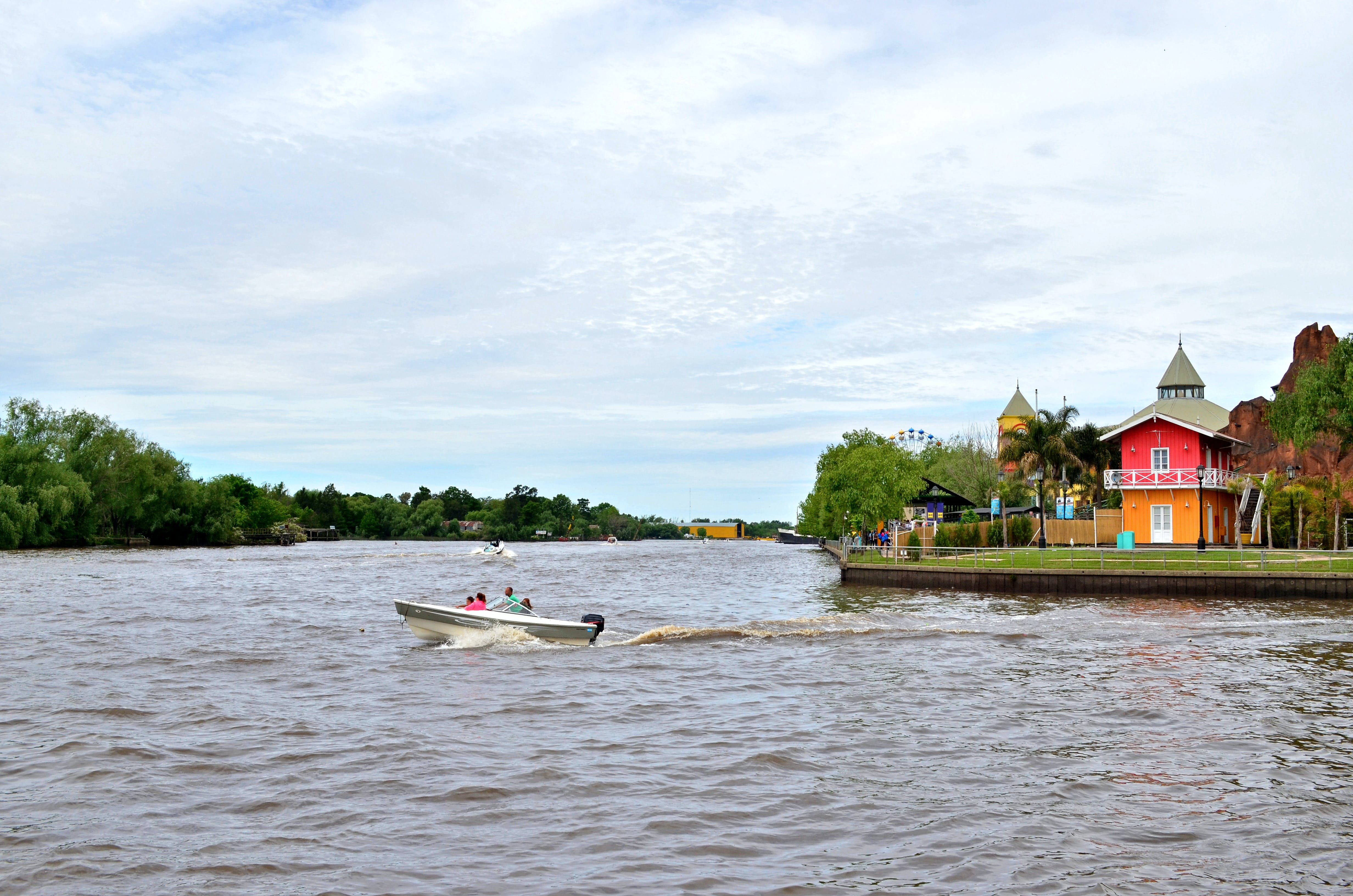 First, we'll explore the northern part of the Province of Buenos Aires where the small city of Tigre...

The tour starts in the northern part of the city, where you'll explore the neighborhoods of Retiro, ... 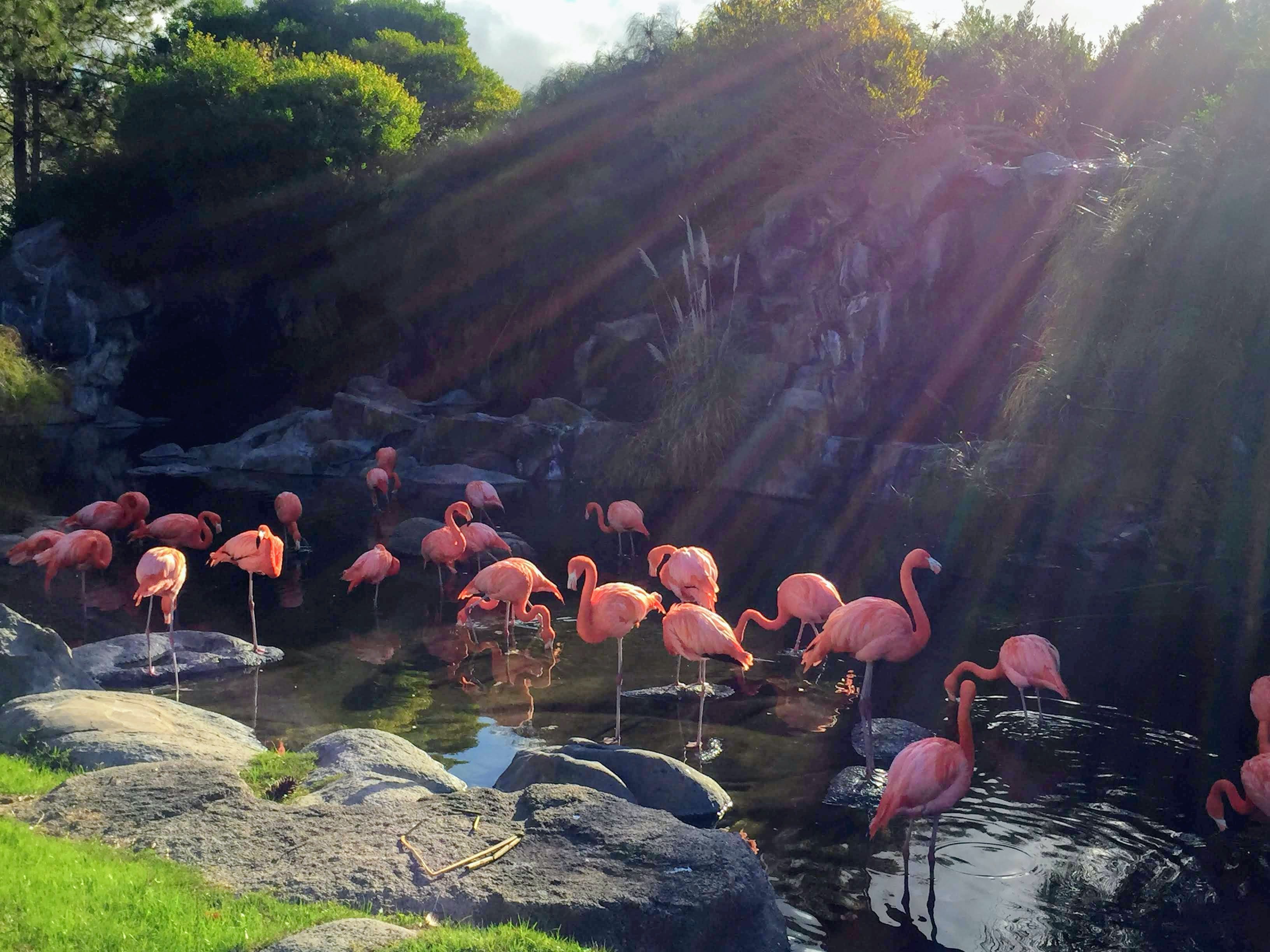 Book your tickets and transfers to the Temaikén Zoo and discover a space where natural environments ... 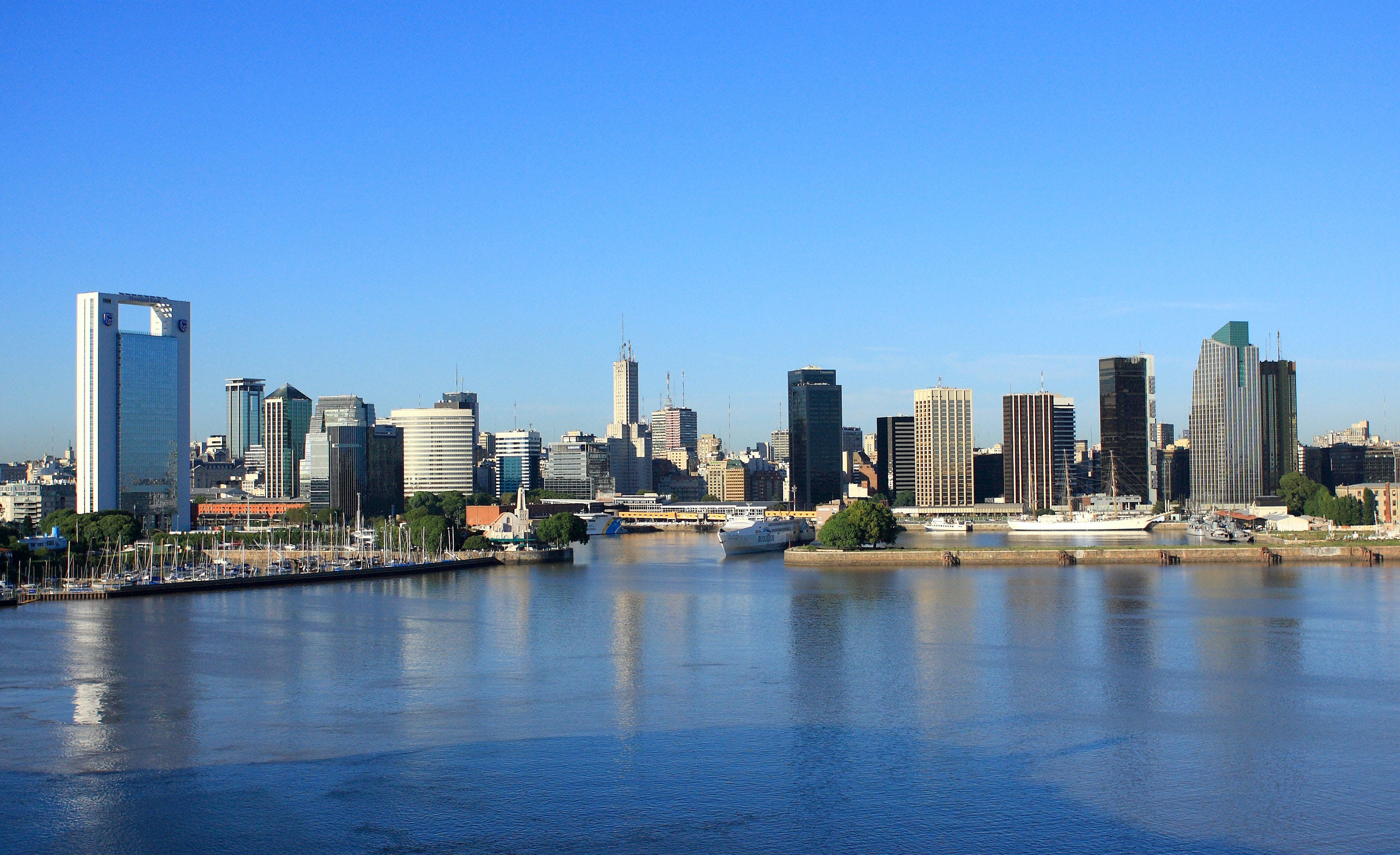 On this tour, you'll enjoy a wonderful boat cruise on the River Plate, the enormous estuary on which... 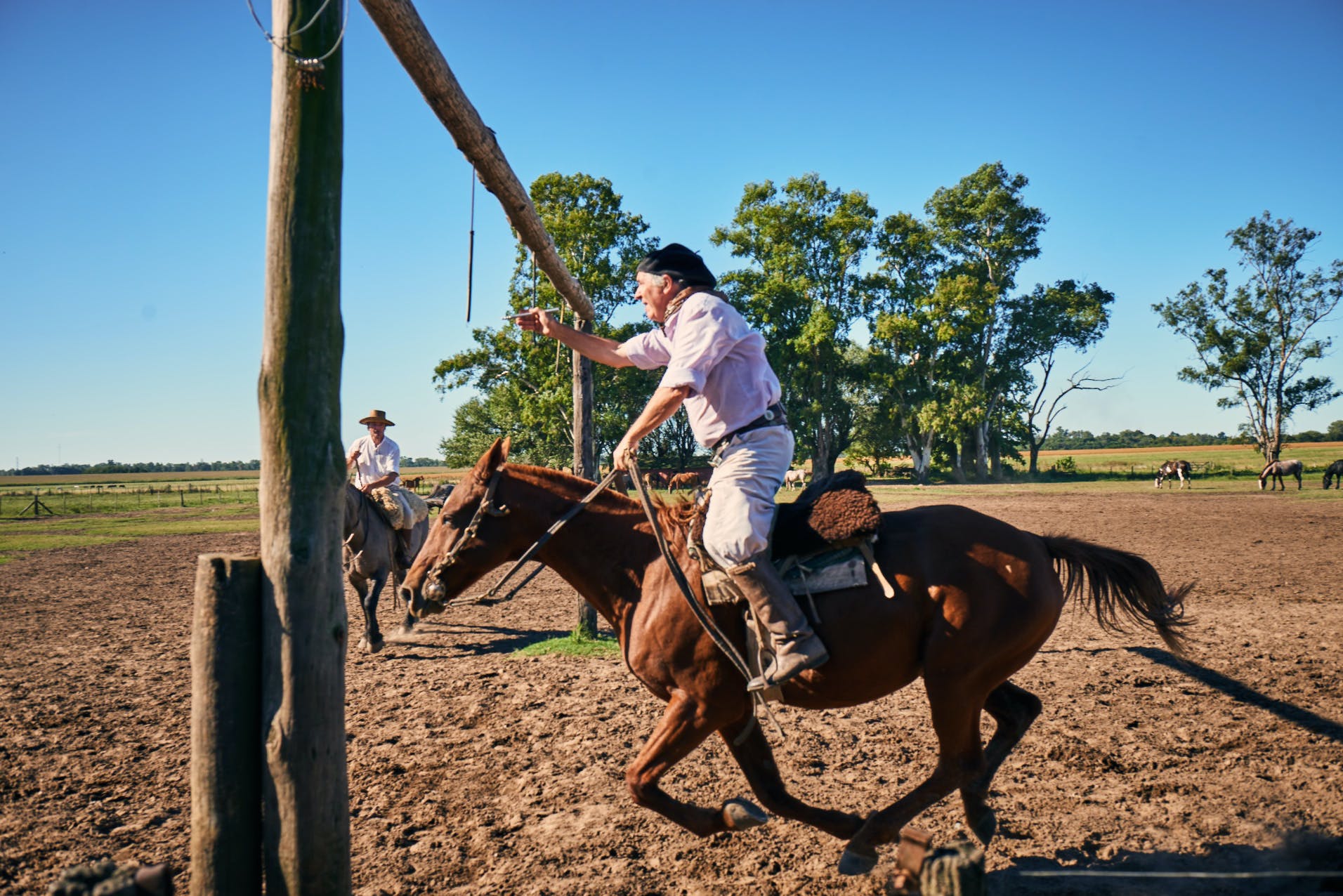 Estancia Santa Susana is located in the district of Campana, near the town of Los Cardales, around 8...