The Château Royal de Cognac is a french historical monument in Cognac and now a listed monument. The castle was initially a 10th-century fortress inte...

Filter by:
All
Free cancellation
(0) 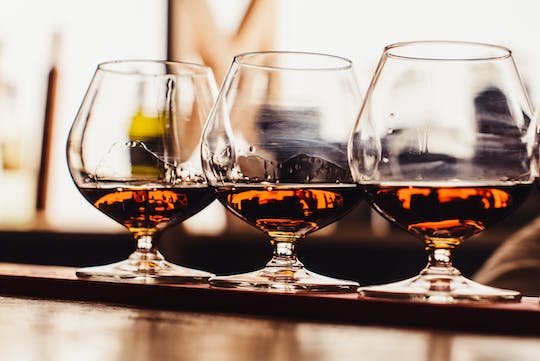 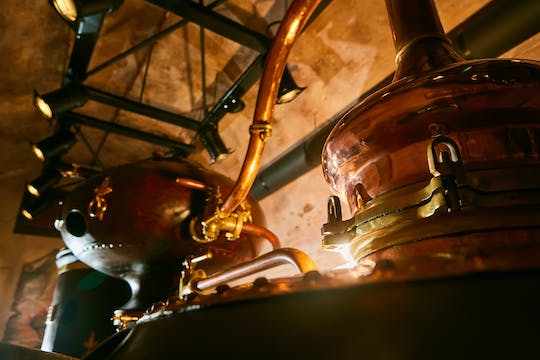 Explore the famous vineyard of Cognac and its best area named Grande Champagne with an English speak... 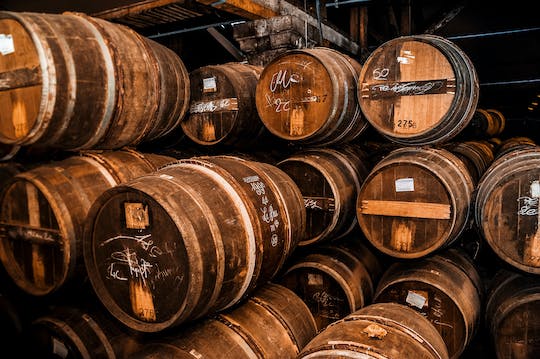 Explore the famous Grande Champagne region with a local guide and visit the vineyards where the best... 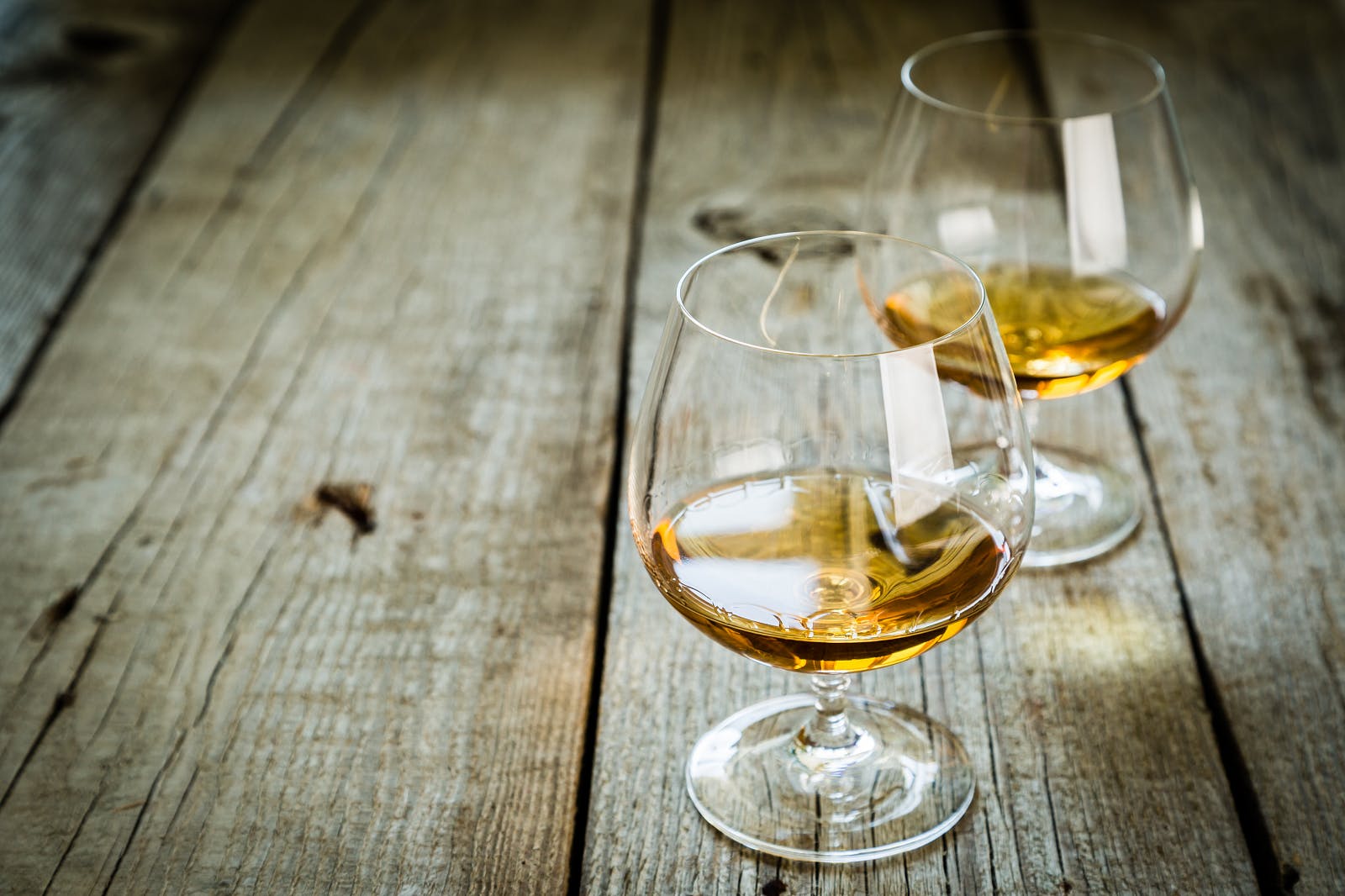 Cognac
View all experiences in Cognac

The Château Royal de Cognac is a french historical monument in Cognac and now a listed monument. The castle was initially a 10th-century fortress intended to stop the Norman invasions, then in the 15th century a seigneurial residence where one of the most famous French kings was born, François Ist. The castle has been rebuilt many times over the centuries and thus escaped destruction during the dark days of the French Revolution.

Due to a lack of maintenance, the chateau was sold as national property to be demolished, but in 1795 Baron Otard saved it from total destruction acquiring the chateau to establish his cognac business. Today you can explore this unique place and Baron Otard's cognac house by visiting the cellars and historic rooms built in various architectural styles. Venture into the barrel room and the 12th-century vault, and discover the traces of a king who loved to entertain.

Royal Castle of Cognac 127 Boulevard Denfert Rochereau, 16100 Cognac, France Cognac
Take the city with you Download the Musement app for iOS or Android