Tour of Arkadi, Eleftherna and Margarites

Spend your morning deep into the archaeology and culture of the beautiful island of Crete. After being picked up from your hotel, your first stop will be the Monastery of Arkadi which played a big part in the Cretan Resistance and in 16th has been converted into a place for science and art. After this first visit, you'll continue on to the museum of Eleftherna from where you'll get to enjoy a stunning view over the excavated ancient city-state. The museum – Homer in Crete – holds artefacts belonging to a span of time of over three and a half millennia. Your last stop will be in Margarites, located in the picturesque rolling green hills of Rethymno. The village is well known for its pottery makers whose century-old ceramic tradition has made Margarites the most important pottery center of Crete.

You can confirm the pick-up location directly with the local operator. You'll find their contact information in the voucher after booking.

IMPORTANT INFORMATION: please confirm the pick-up place and time directly with the local operator. You can find their contact information in the voucher after booking

Read more
Provider
MTM DMC LTD
Booking fee
Good news! No extra fees are applied to this booking.
Cancellation policy
Receive a 100% refund if you cancel up to 24 hours before the activity begins. 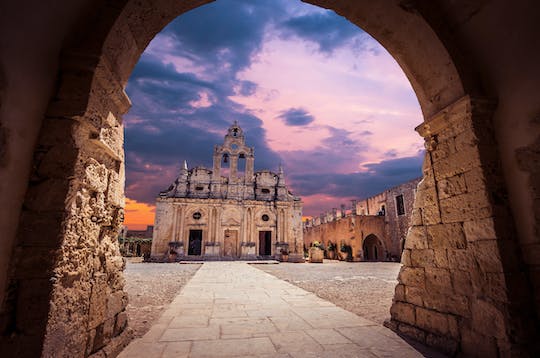 Tour of Arkadi, Eleftherna and Margarites

Mobile voucher accepted
from:
$ 23
Sorry, it's sold out
Unfortunately all tickets have been sold out for this event

An excursion that gets better and better as the day goes on. Enjoy some sightseeing before an aftern... 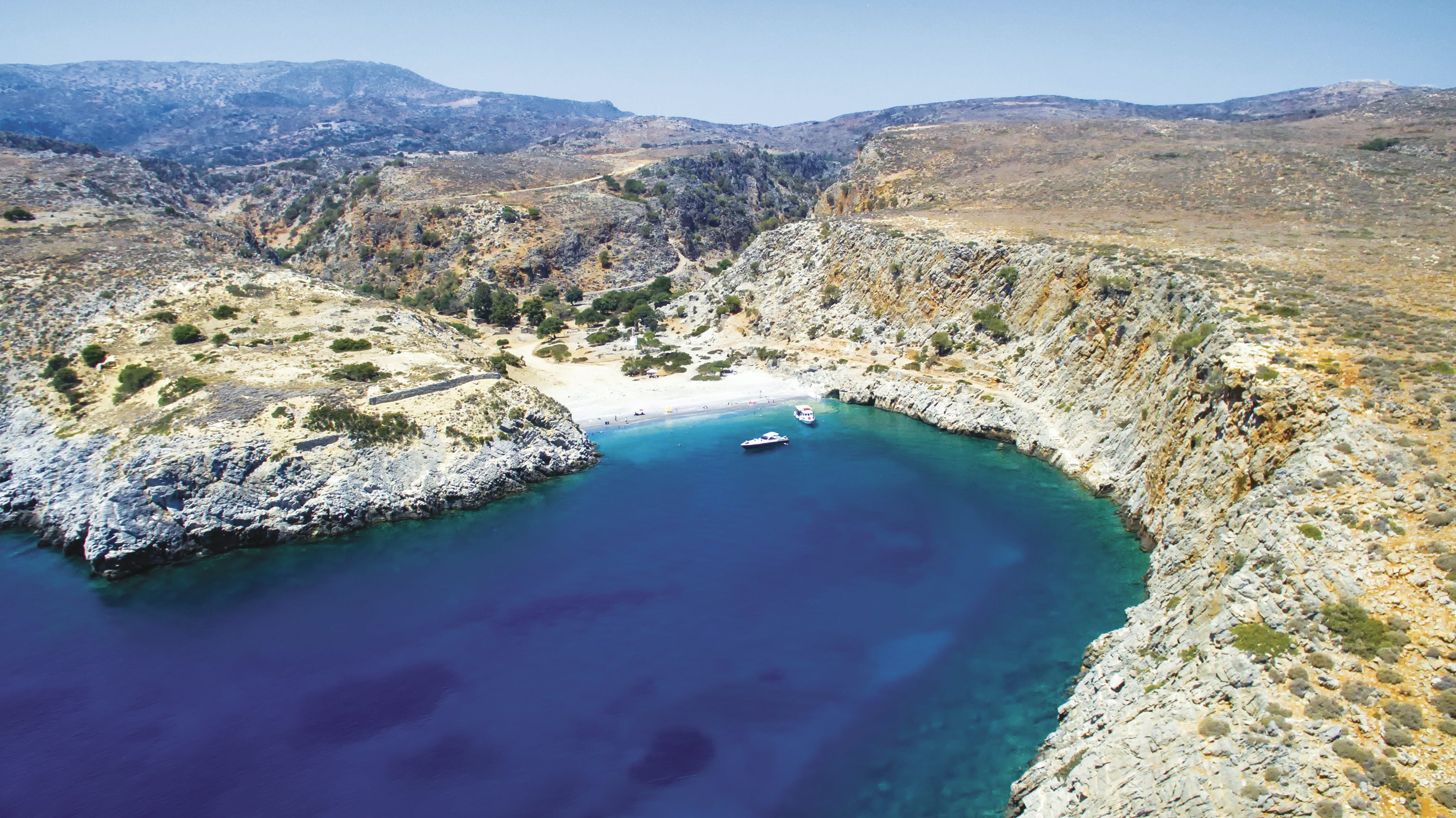 The warm waters surrounding Crete are home to a fascinating array of marinelife – making it nothing ... 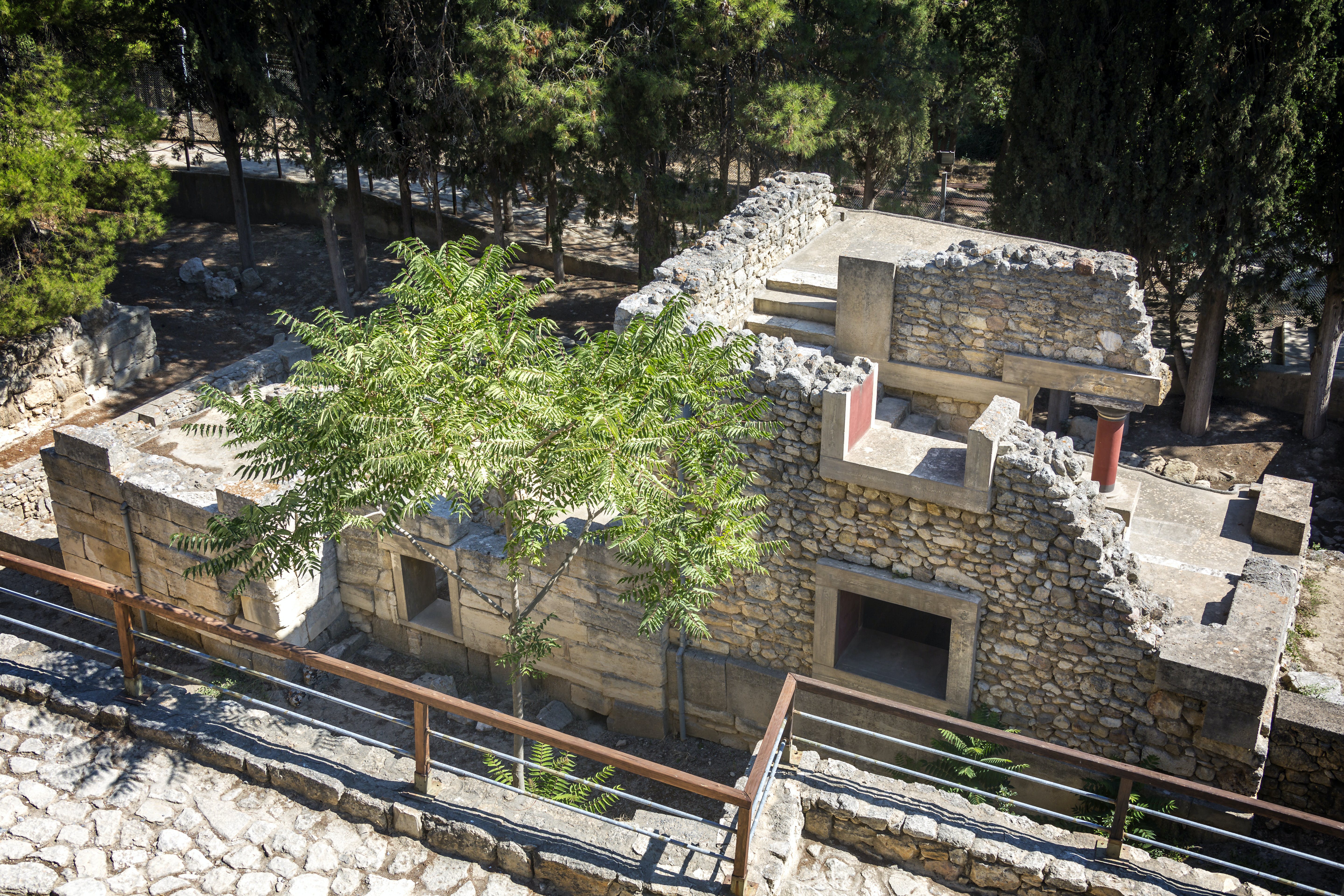 If there's one must-see in Crete, it's the Palace of Knossos. Just south of Heraklion, it's the isla... Paint Party is the next big thing to hit the clubbing scene in Malia – and this is your hot ticket t... 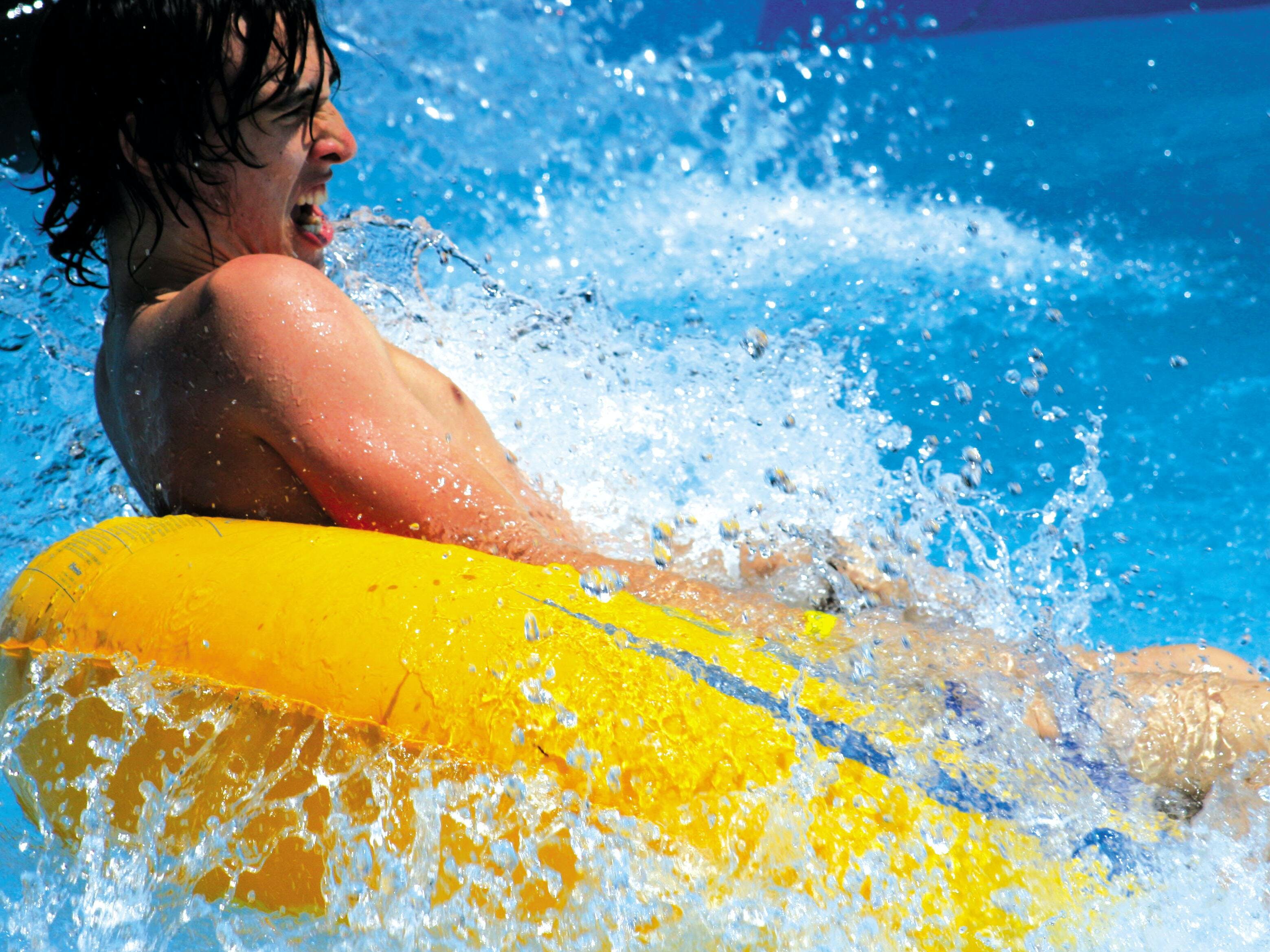