The Crafts Museum was set up over a 30-year period, starting in the 1950s and 60s, by the efforts of the renowned freedom fighter, Late Smt. Kamala Devi Chattopadhyay. It was envisaged to be an ethnographic space, where craftsmen from various parts of India would come to work for the preservation of various traditional arts and crafts. By the 1980s, it already had a substantial collection.

Today, the museum boasts over 35,000 rare and distinctive pieces across the categories of paintings, embroideries, textiles, various crafts of clay, and stone and wood. All these treasures are housed in a building that was constructed between 1975 and 1990 by architect Charles Correa, that incorporates traditional architecture into a modern design.

Various galleries within the museum include the Tribal and Rural Craft Gallery, the Gallery of Courtly Crafts, the Textile Gallery and the Gallery of Popular Culture. Some of its prized collections include the 250 to 300-year-old Bhoota Collection from Karnataka, rare Kashmiri ‘dushalas’ that are 300 years old, uniquely embroidered handkerchiefs from Chamba, rare brocade and Baluchari saris, Kutch embroidery, precious metal jewelry and much more.

Tucked away in the National Crafts Museum, Café Lota is an absolute gem. The menu showcases pan-Indian dishes one rarely finds on a restaurant menu. The simple, homely cooking helps it make the cut. Try the kadak chai (tea), dal ka chilla (a traditional snack made of pulses), and Bombay keema bao (mincemeat preparation).

Pick-up from your hotel in Delhi. After booking, you will be asked to provide your hotel name and location for pick-up. 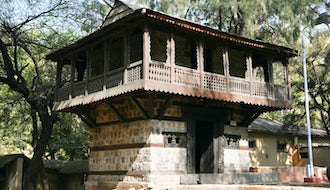 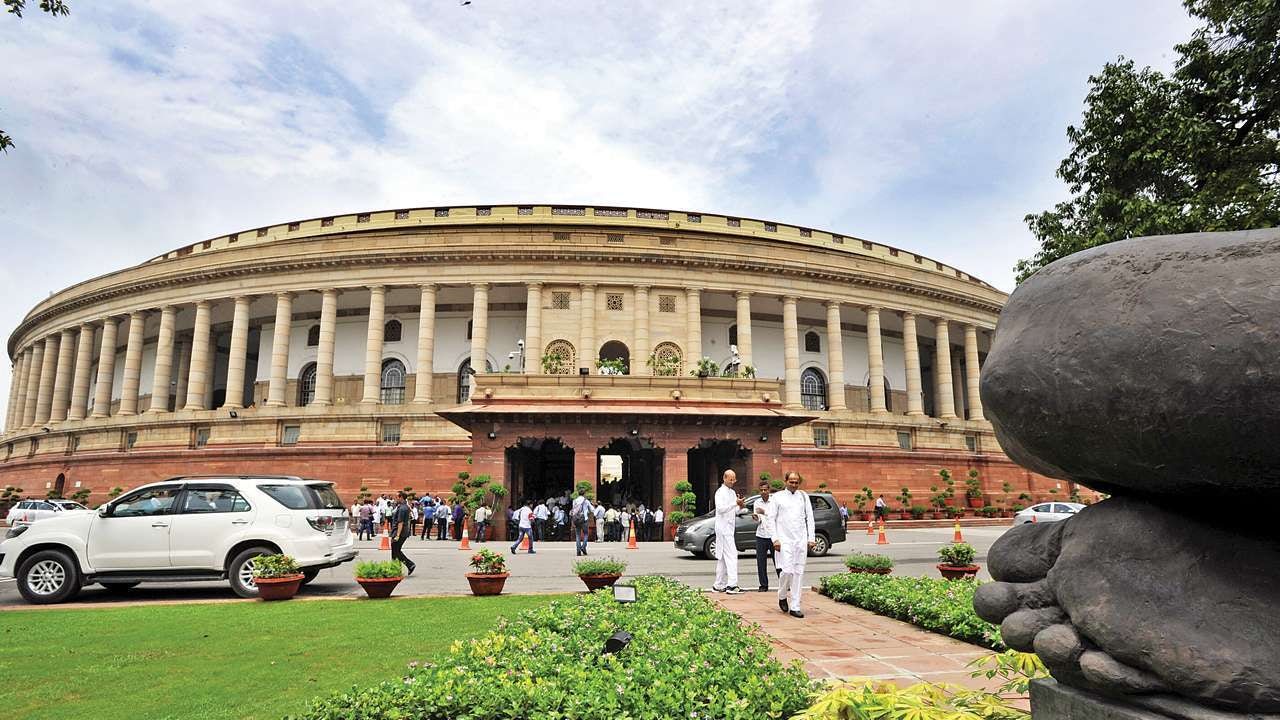 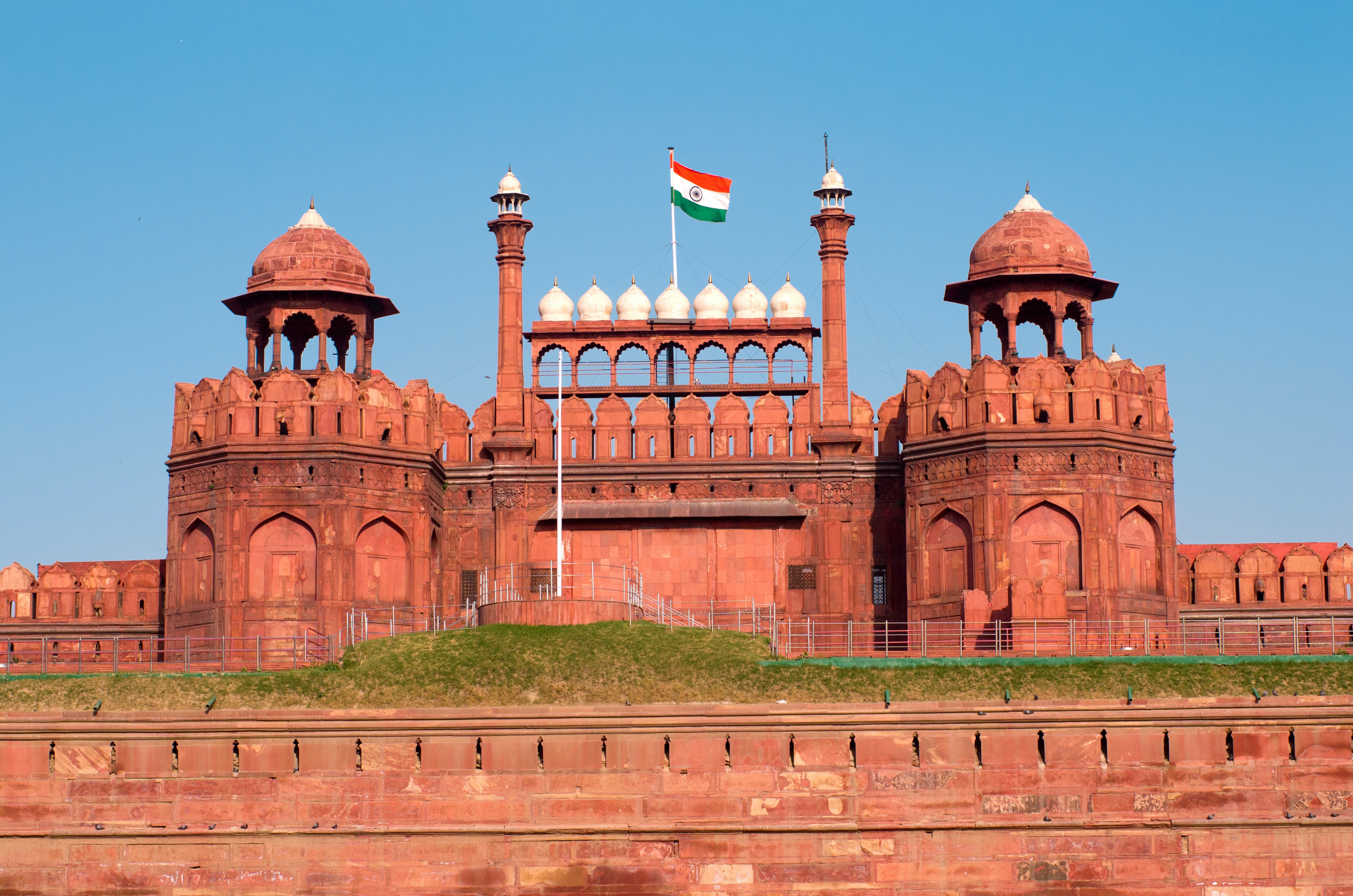 You will be picked up from your hotel or the airport at 7.00am and dropped off at the Nizamuddin Rai...