Florence Medici tour with tickets to Pitti Palace and its museums

This enchanting itinerary will take you along a route that is also a declared UNESCO World Heritage Site. See the world's highest concentration of outdoor monuments and works of art that goes on for over a kilometer. Accompanied by a professional guide, you'll discover the most important places in Florence, retracing the fascinating history of the Medici dynasty, the family that laid the foundations of the renaissance, putting their wealth and power at the service of patronage and art.

You'll listen to stories and anecdotes of the intrigues, power struggles, secrets and betrayals of the family who left an unprecedented artistic and cultural heritage to the city and the whole world. During the tour, you'll be able to visit the palaces, monuments, streets and squares where the members of the Medici family lived and used their political and economic power over the city of Florence. You'll walk along the same narrow streets they walked, touch the stones used to build their residences and see the same monuments they saw every day including Palazzo Medici Riccardi, their first residence in San Lorenzo district, where you can also find the Medici Chapels.

A few steps away you'll reach the magnificent Cathedral with its imposing Brunelleschi’s Dome and the stunning Palazzo Vecchio, their second residence, which dominates the marvelous Piazza della Signoria. Further on, you'll follow the path of the Vasari Corridor, the spectacular elevated passageway that connects the two banks of the river Arno passing above the enchanting Ponte Vecchio: a secret and comfortable corridor used by the Medici Grand Dukes of Tuscany to move between their third residence, Palazzo Pitti, and the government offices located inside Palazzo Vecchio, without being seen by citizens.

The majestic Pitti Palace, which conceals the beautiful Boboli Gardens, was the last Florentine residence of the Medici family and will also be the final destination of your incredible journey discovering the art and history of the unique city of Florence! In addition to the walking tour, you'll be given an entrance ticket to the Pitti Palace. With this ticket, you can independently visit the Palatine Gallery, the Gallery of Modern Art, the Museum of Fashion and Costume and the Treasure of the Grand Dukes.

At the statue located in the center of San Lorenzo Square. The assistance staff will be waiting for you wearing blue clothing branded Caf Tour & Gray Line Florence.

What to remember
Read more
When
Read more
Provider
Caf Tour & Travel - Gray Line Florence
Booking fee
Good news! No extra fees are applied to this booking.
Cancellation policy
Receive a 100% refund if you cancel up to 48 hours before the activity begins. 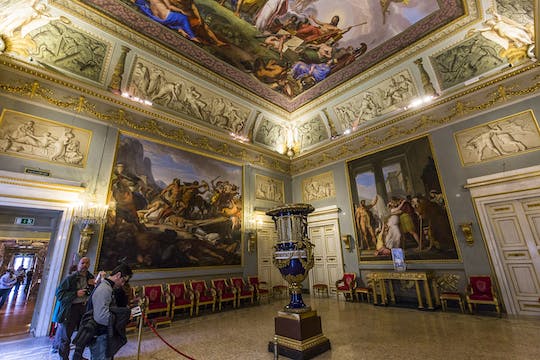 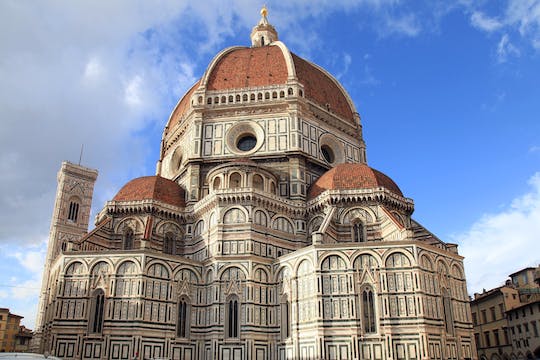 The tour of the Great Museum of the Cathedral is an extraordinary single itinerary that will take yo... 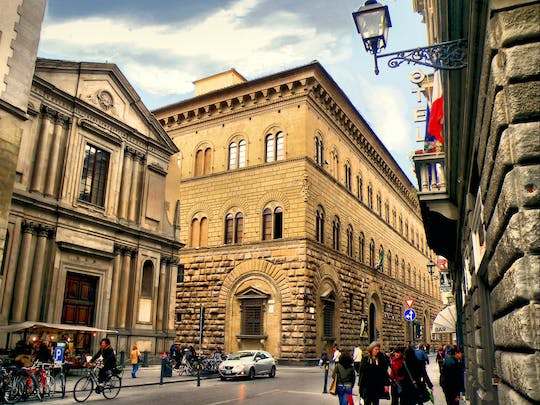 Did you enjoy the Medici series? Would you like to visit the symbolic places of the family that made... 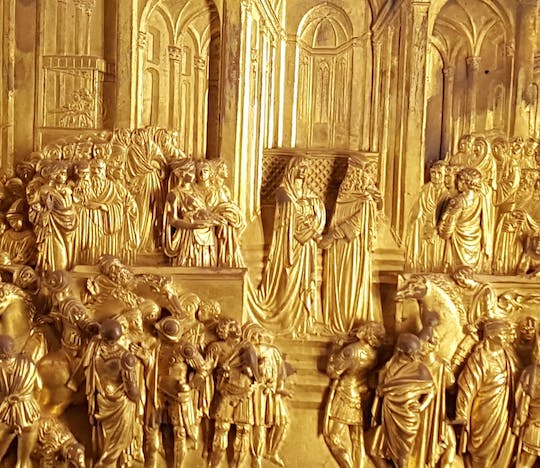 The Opera del Duomo Museum (Museum of the Works of the Cathedral) is home to an immense collection o... Visit two of the most famous museums in the world, the Accademia Gallery and the Uffizi, skipping th...

The Museum of the Medici Chapels is located in the Basilica of San Lorenzo, one of Florence’s bigges... 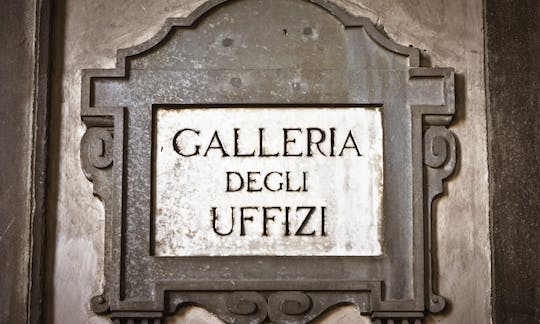 Join a walking tour of Florence to admire and explore the main sights of the city. Then visit one of... 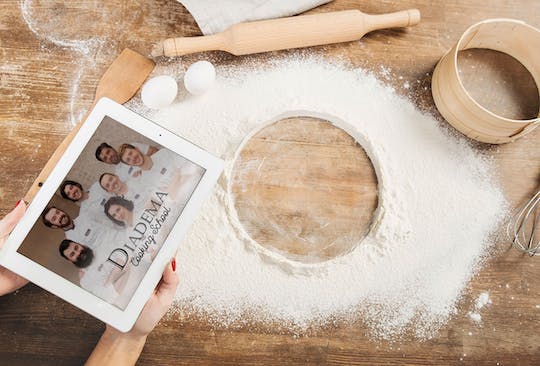 If you can't attend a cooking course in Italy, a professional chef will bring it straight to your ho... 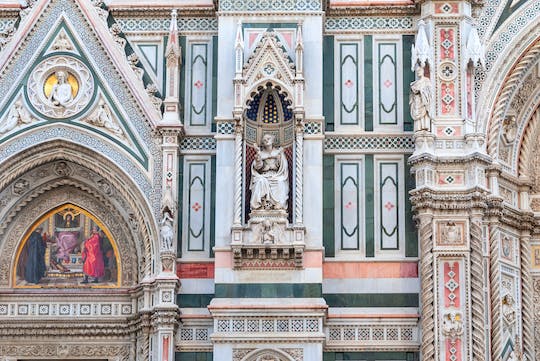