The Golden Triangle tour packs in a trio of India's stellar cities as its stars. From colourful Jaipur to ancient Agra and the bustling capital of Delhi, this five-day trip ticks off a host of highlights like pristine palaces, terrific temples and even the country's most famous monument, the Taj Mahal.

First up is Jaipur. Also known as the 'Pink City', you'll learn the legend behind the name with a visit to the red ramparts of the UNESCO-listed Amer Fort, alongside stops by Birla Temple, Jantar Mantar observatory and the City Palace.

In Agra you'll stop by Fatehpur Sikri – an ancient city crammed with ornate palaces and mosques – then take in a true icon of India at the Taj Mahal. See the spectacular domed mausoleum and a few other gems along the way like the colossal Agra Fort. Your final day includes a driving tour of the countless monuments and religious relics of the country's capital, Delhi, before catching a return flight to Goa.

. Not suitable for expectant mothers or guests with back problems. Not suitable for guests with reduced mobility. Bring your passport or official eu identification. Please note that all times are approximate and subject to change. Food and drinks not included
Read more
Provider
TUI HOLDING SPAIN, S.L.
Booking fee
Good news! No extra fees are applied to this booking.
Cancellation policy
Receive a 0 % refund if you cancel up to before the activity begins. 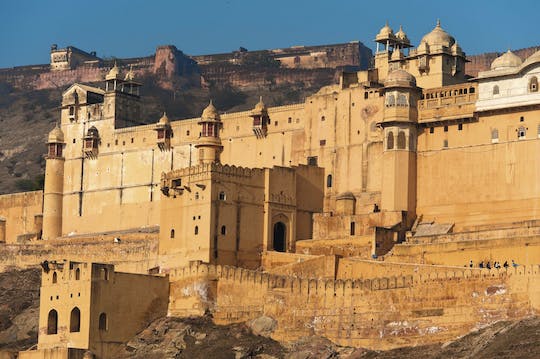 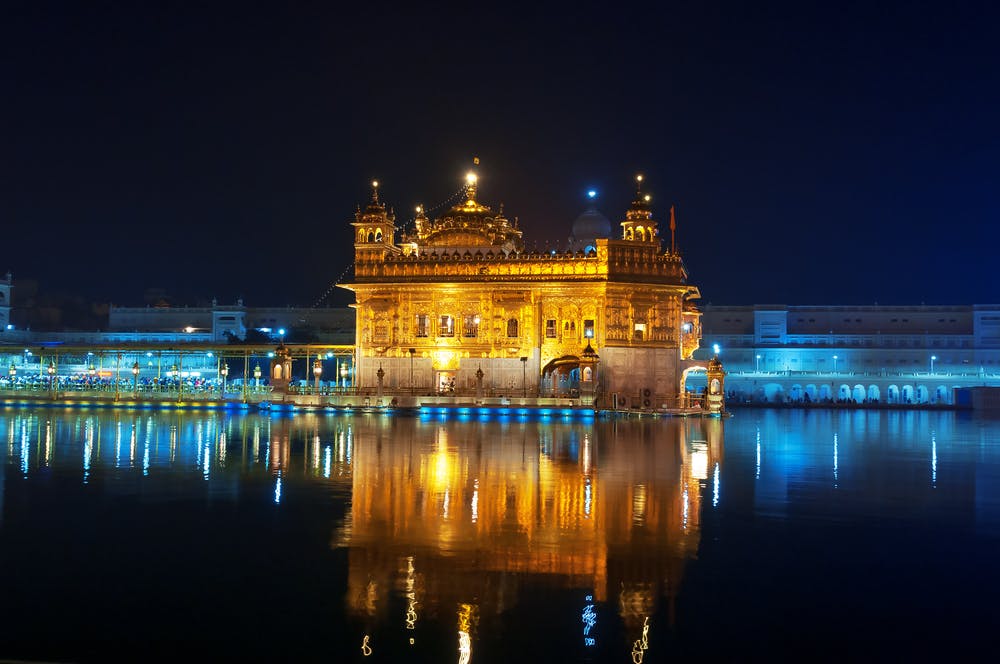 This history-rich two-day tour is an exploration of the most important city in Punjab – Amritsar. An... 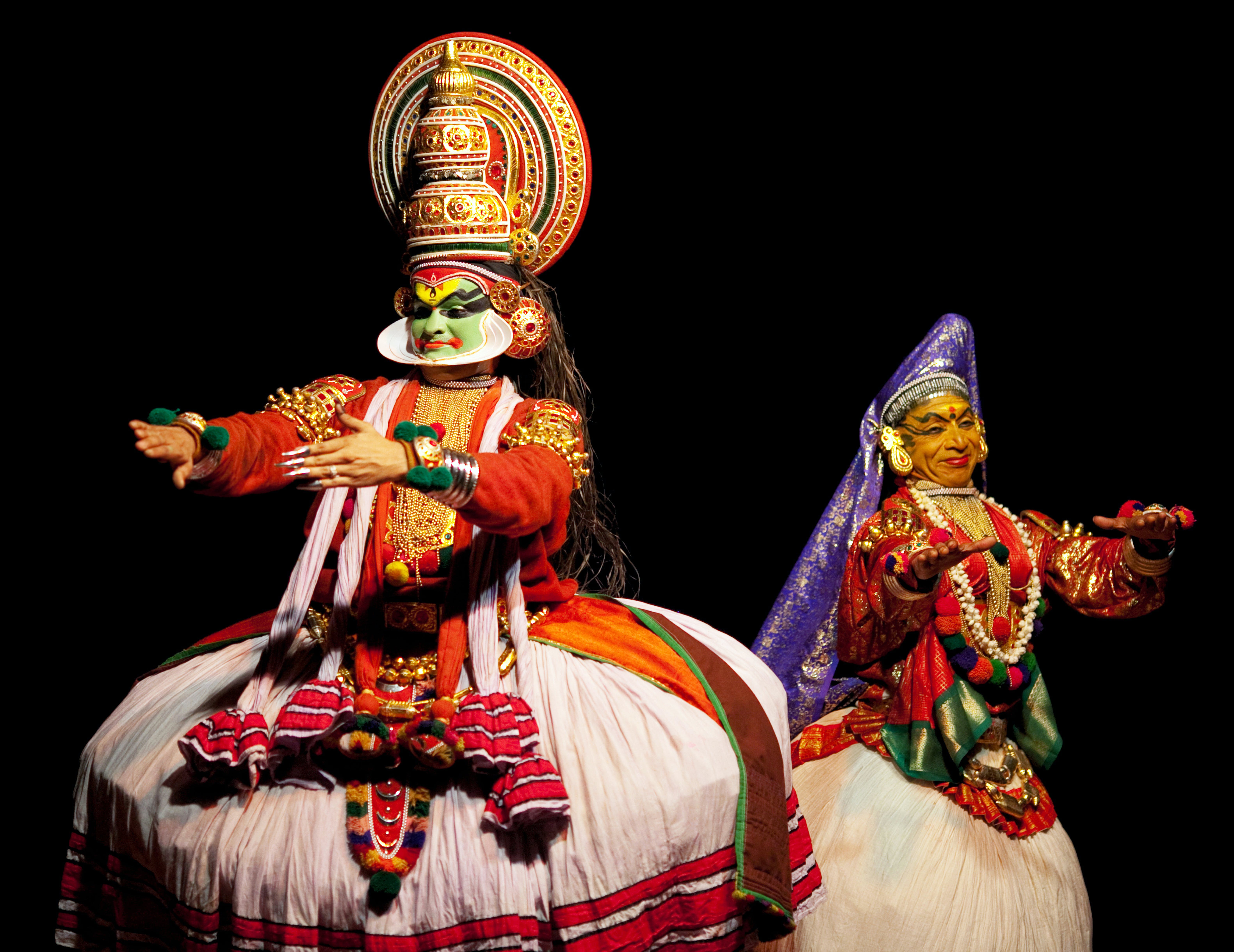 With towering mountains, valleys and vast swathes of coconut palms and rainforest, it's no wonder Ke... This three-day tour switches between one of India's most historic cityscapes to her wildest natural ...