Things to do in Halkidiki 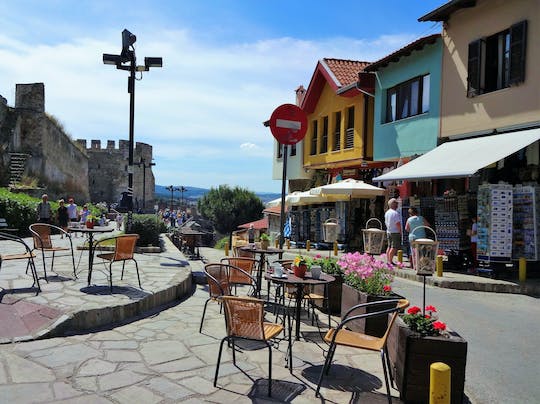 Immerse yourself in the history of Thessaloniki, wander through the market and discover its cafés and shops with this walking tour. Visit the church of St Demetrius, the patron of the city, and the ruins of the Roman Forum, before arriving at the elegant Aristotelous Square, which opens on to the sea. In the market, the colourful stalls and the din of loud stallholders hawking their wares will transport you to what can seem like an oriental bazaar. Enjoy a snack in a traditional tavern to refuel for more explorations or relax while savouring an ice-cold frappé. 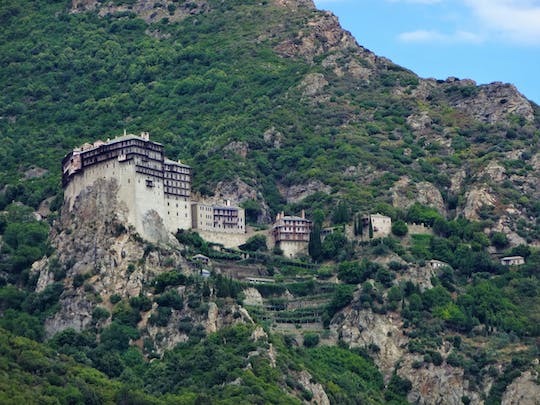 Often referred to as the ‘Holy Mountain', Mount Athos really is a sight to behold. With access restricted, a cruise around the coast of Mount Athos is the best way to see the UNESCO-listed complex of monasteries that cling to the cliffs. And as one of the oldest surviving monastic complexes in the world, its history is truly fascinating. Sit back on board and listen to the commentary as we sail as close as possible to its shores, taking in the vistas all around and viewing eight of the twenty monasteries. Towering 2,000m before you, the steep slopes of Mount Athos make for a cruise with a difference.

free cancellation
Duration from 2 hours to 4 hours
E-voucher
from:
$29.00 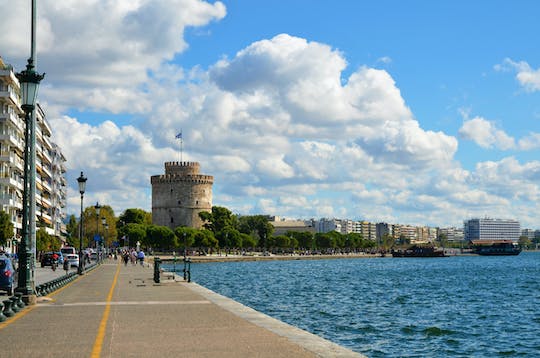 Thessaloniki is one of those cities that invite you to find your inner compass. The eminently walkable old town is a hotchpotch of fascinating monuments from classical, Byzantine and Ottoman eras. Among the sights are the Roman era Arch and Rotunda of Galerius, and the Byzantine churches of Sophia and Demetrius. If you fancy a break, mingle with the locals in the new promenade, watch the street performers or try some sweets and a frappé ice-cold coffee – it's a local speciality. And if shopping is your thing, take a walk along Tsimiski Street

Strictly off limits to visitors, Mount Athos is a Greek treasure that you can only get a good look at by boat. On this full day trip, you'll make your own way to the port and set off on a cruise by the cliff-hugging monasteries of the world's only monastic republic. Then, anchor up in Amouliani for an afternoon of sun, sea, swimming or exploring.

free cancellation
Duration from 4 hours to 8 hours
Instant Confirmation
from:
$42.00 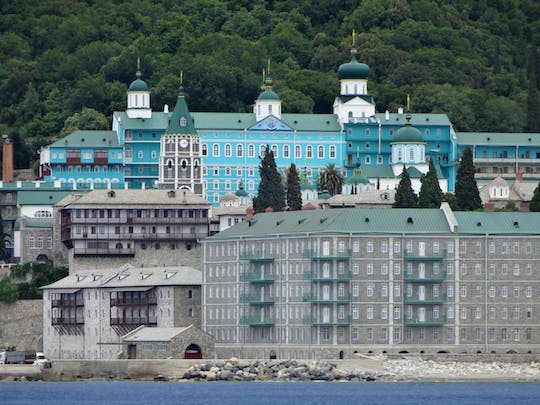 When it comes to national treasures, Mt Athos is right up there with the Acropolis in Athens. It's the world's one and only monastic republic, ruled over by the black-robed monks of its medieval monasteries. As such, access to it is restricted, with all women forbidden to set foot on its shores. All of which makes this cruise the best – and only – way to see it.Sit back and soak up the sun as your boat sails along the peninsula, giving you close-up views over the monasteries, which are literally perched on the cliffs. It's a fascinating glimpse into the monks' secret world.And you can't miss the actual Mt Athos, or Holy Mountain, rising up just over 2,000 metres from the peninsula's southern tip – it's a pretty inspiring sight. Later, your boat will arrive at Ouranopoli, where you'll have time for lunch before sailing home. 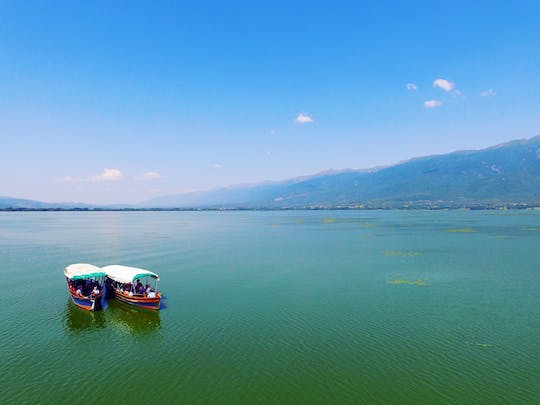 Tucked up near the mountainous Bulgarian border lies Lake Kerikini – a vast area of marshland that's a haven for rare plants, birds and wildlife. It all starts in a traditional boat called a ‘plaves', to glide along the water and admire the idyllic natural scenery. Lake Kerikini is the premier birding site in Greece, so coming to a complete stop, you'll hear the sounds of over a thousand birds around you. Afterwards, off-roaders will take you to places around the lake. Back at base, a well-deserved lunch is served, washed down with a few drinks to end the day. 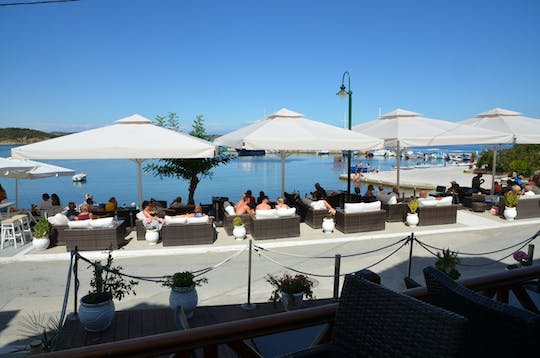 With the promise of a full day's relaxation among the turquoise waters of Diaporos Island and Amouliani, this cruise from Ouranoupolis has it all. You'll get to work on your tan and soak up the mountain views from the moment you're on board. Once we reach the island, grab your umbrella and beach mats from your captain, then make your way on to an isolated beach for a few hours' free time and a light lunch. Then, cruising over to Amouliani, you'll stop off for one more swim before anchoring up in the pretty port to browse the shops or eat an ice cream or two.

free cancellation
Duration from 4 hours to 8 hours
Meal Included
from:
$54.00

Perched on Halkidiki's eastern peninsula, Mount Athos is a Greek treasure that's strictly off limits to visitors. But you'll get a good look at the place with this full-day boat trip. Cruise by the cliff-hugging monasteries of the world's only monastic republic before anchoring up in Amouliani for an afternoon of sun, sea, swimming or exploring. 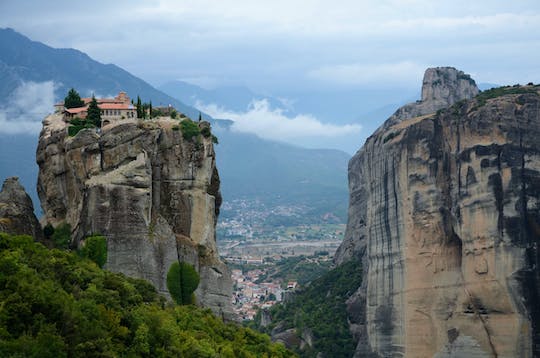 Meaning ‘middle of the sky', Meteora is a unique phenomenon and without doubt one of the greatest sights in Greece. A drive through the region of Thessaly and a visit to Meteora – the monastic mountains – is quite simply going to leave you open-mouthed in awe. 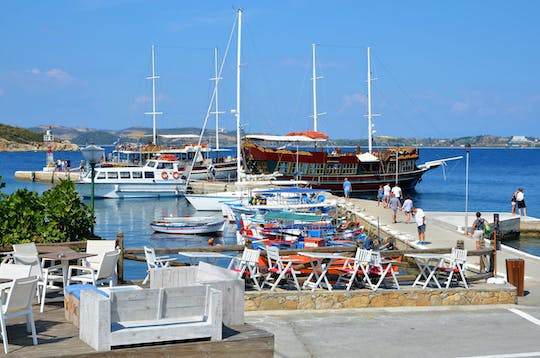 A day at sea that has it all. Sailing from Ormos Panagias, you'll cross the Singitic Gulf to Ammouliani Island. Dock at the main town, with free time for a gander before hopping back on board and heading to Banana Beach. Relax on the golden sands and enjoy a taverna lunch before crossing the gulf and gliding along the Sithonia coast, with a swim stop in the Blue Lagoon of Lagonisi.

free cancellation
Duration from 4 hours to 8 hours
Instant Confirmation
from:
$42.00 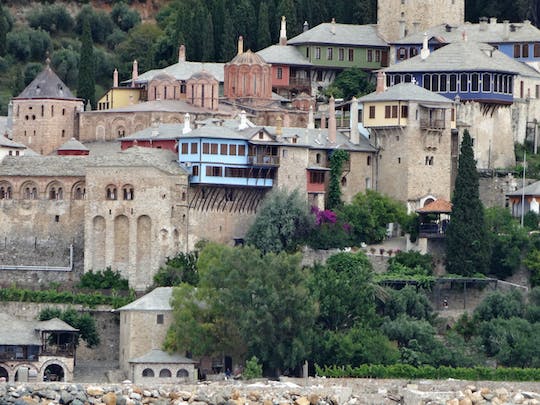 A full day's relaxation among the turquoise waters of Diaporos Island and Amouliani, awaits on this cruise from Ouranoupolis . You'll sail to a remote beach on the paradise island of Diaporos for free time and lunch first. Then, anchor up in Amouliani to eat an ice cream or do a spot of shopping. Setting sail from the port of Paliouri, you'll head towards the middle peninsula. It's dotted with beautiful islands made up of pine trees and bleached white beaches. At Toroni, you'll be able to have fun and games on the beach or just chill out and top up your tan. There'll be a snack provided once you're back on board, while the skipper navigates to Neos Marmaras. One of the biggest ports in Halkidiki, you'll have time here to explore the town and hit the shops. There's a one last stop during the afternoon at Kelifos Island. It's also known as Turtle Island because of its turtle shell-shape.

free cancellation
Duration from 4 hours to 8 hours
Meal Included
from:
$61.00 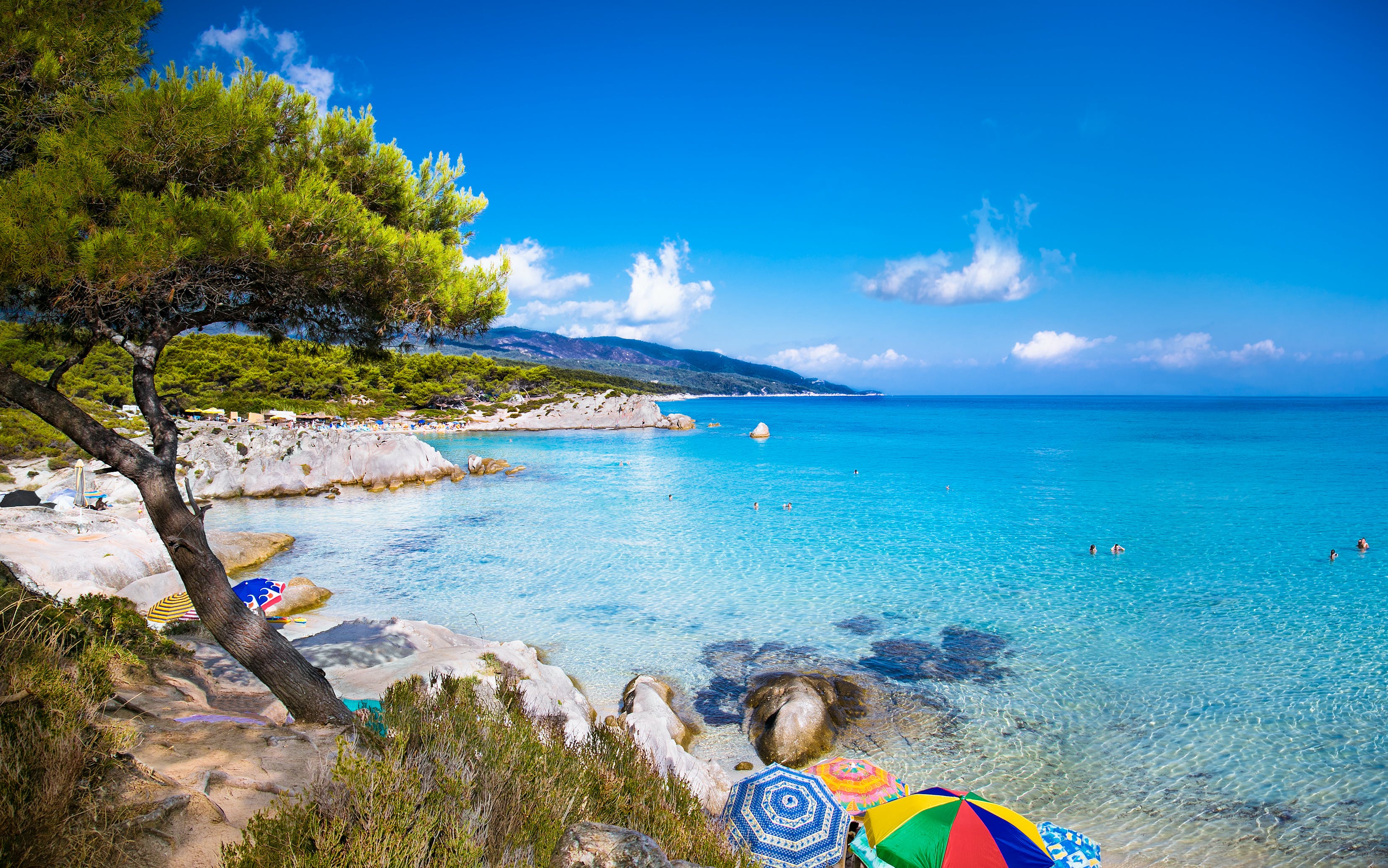 Halkidiki
View all experiences in Halkidiki 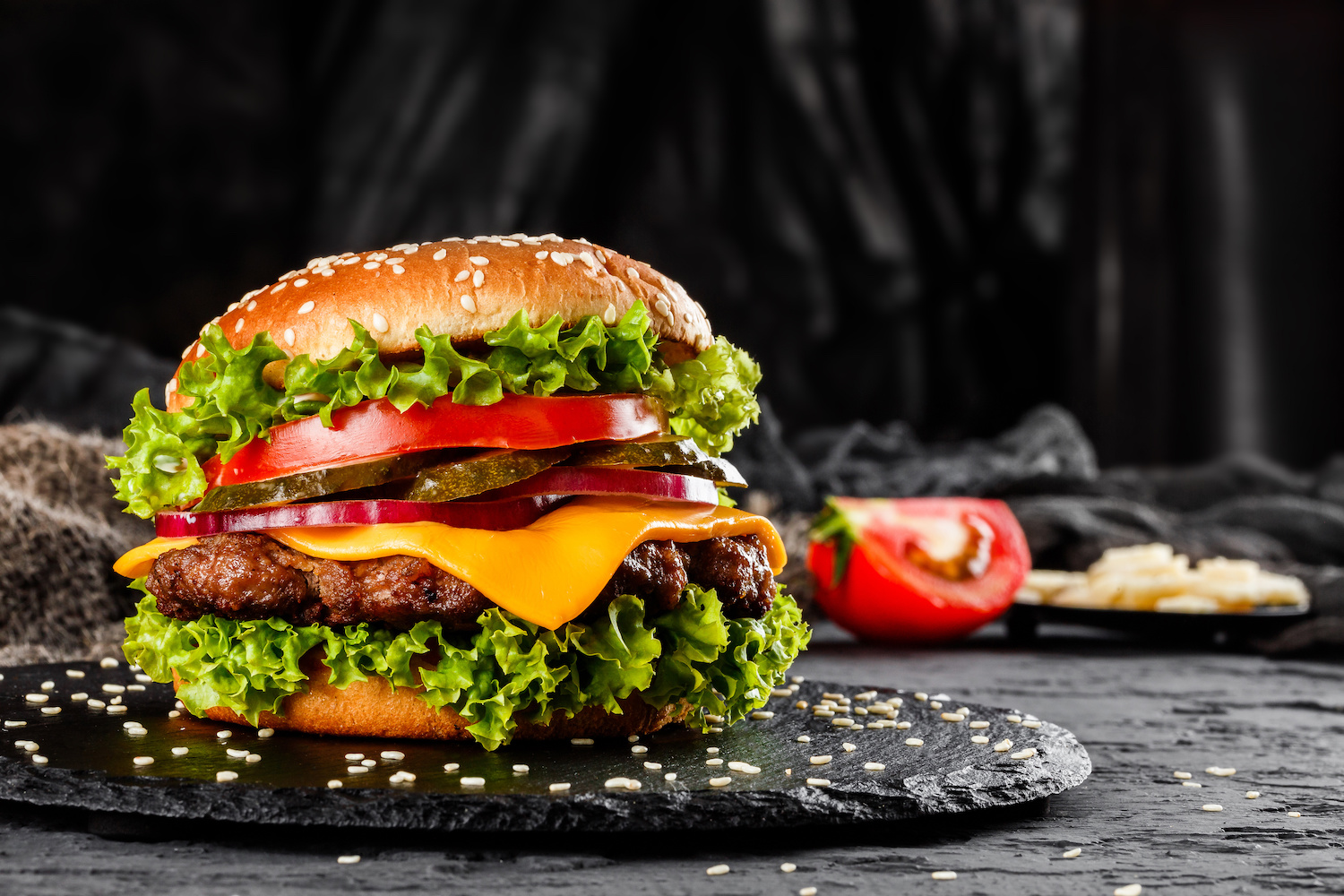