Meet your tour guide next to German Fountain (Alman Cesmesi) which is located in Hippodrome Square at 09:00am. He will be waiting you with the company logo so you will notice him easily and start the tour with the highlights of Istanbul;

The Blue Mosque, built in the early 1600s for Sultan Ahmet I, it is a truly magnificent masterpiece of architecture with amazingly delicate proportions for a building of such massive scale. The blue shade of the 27.000 pieces of Iznik quartz tiles give the mosque it’s popular name and 6 towering minarets give it its uniquely recognizable structure.

Hagia Sophia, the renown structure built in the 6th century by the Emperor Justinian, which played a very important role in both the Christian and Islamic world. After the Ottoman conquest the bells, the altar, the iconostasis, and the sacrificial vessels were removed, and many of the mosaics were eventually plastered over to convert the church into a mosque first, then a museum, and now the structure has become a mosque for second time.

Topkapi Palace: more than just an imperial residence of Ottoman sultans, it was the seat of the Supreme Executive and Judiciary Council for almost 400 years. Topkapi Palace is a great monument of Oriental architecture, which houses exhibits of art, books, jewels, plates, costumes and the Treasury and the Holy Relics.

The Grand Bazaar, one of the largest and oldest covered markets in the world with over 4,000 shops. It was constructed in the 15th century and became the commercial hub of the trade between Asia and Europe.

Your tour will end at the Grand Bazaar.

Your guide will be wearing a tour guide badge.

What to remember
Read more
When
Read more
Provider
Guided Istanbul Tours
Booking fee
Good news! No extra fees are applied to this booking.
Cancellation policy
Receive a 100% refund if you cancel up to 1 day before the activity begins. During this half-day tour, you will explore the wonders of this historic city with your expert guide... During This tour is a half-day afternoon walking tour, you will discover the beauty of Istanbul thro... 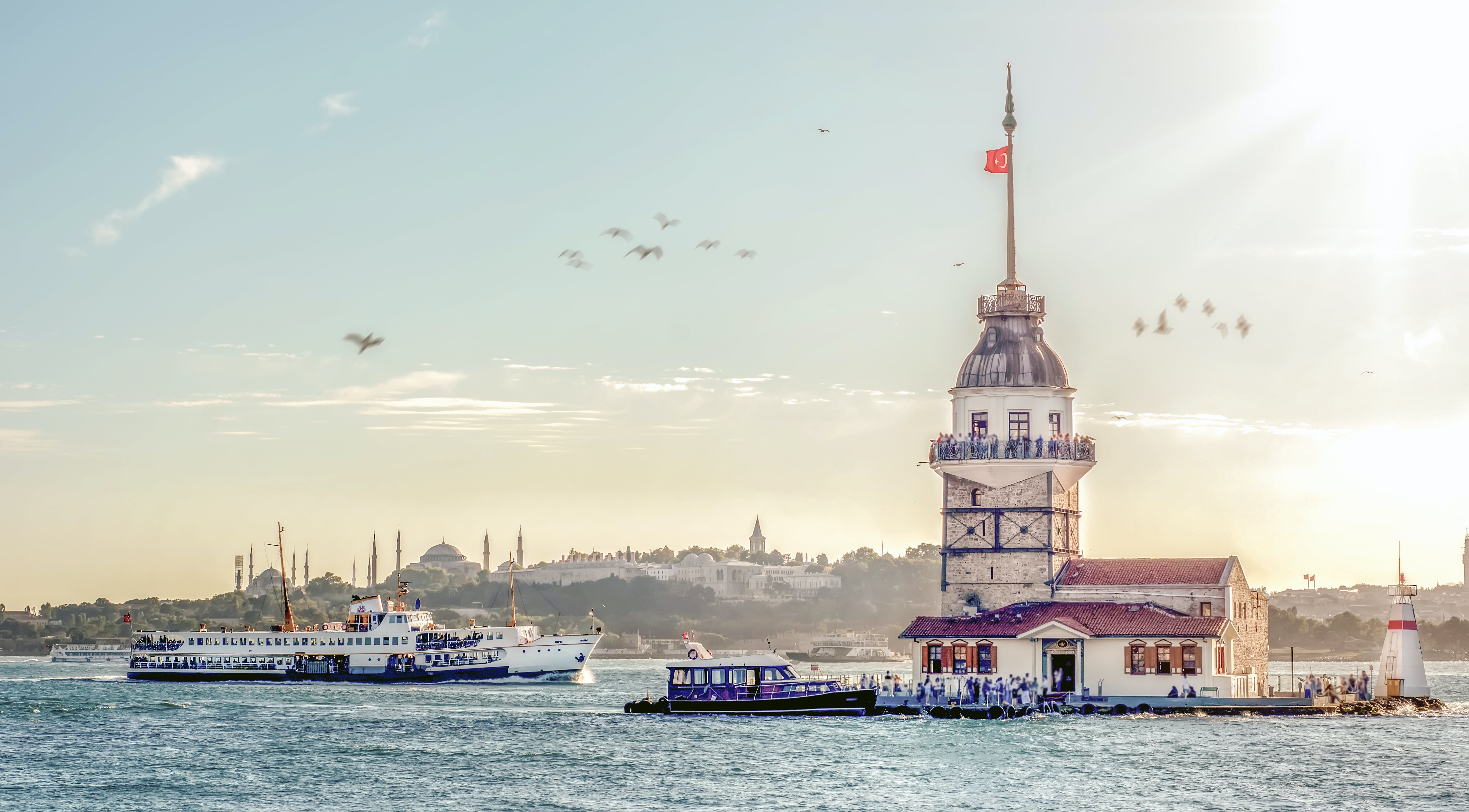 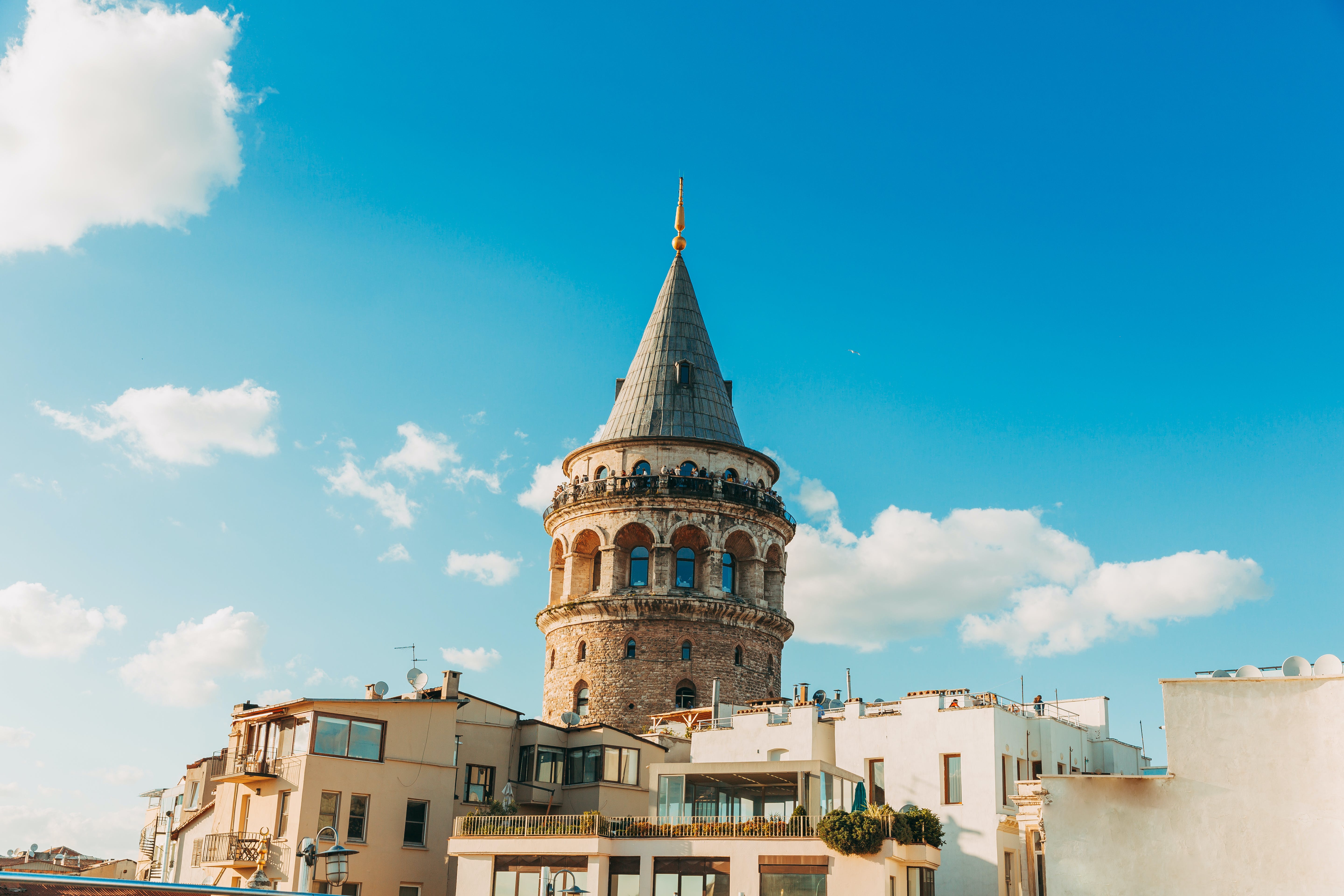 This tour helps you to save some time and see just the attractions of the Byzantium Empire in Istanb...