You’ll start near the railway station and do a trip around the city centre, having 6 shorter or longer breaks on the way, in historic shops, delis and restaurants trying typical ligurian fresh dishes like farinata, stuffed anchovies, mesciua, trofie with pesto, octopus salad, stuffed muscles etc. The food choice will depend on the season offer. The food will be accompanied by 3 different glasses of local wine, you’ll learn some curiosity about the wine, the food and the traditions of this city, the second largest city in Liguria that lies in the center of the Gulf of Poets, hosting the navy Arsenal from the 19th century. La Spezia features several interesting sites: the typically Ligurian via Prione, with narrow carruggi to Corso Cavour, which abound with 19th century Art Deco Palazzi, Piazza Sant’Agostino, along which some of the oldest buildings in La Spezia are located. In piazza Verdi stands the Torre del Palazzo delle Poste, decorated with mosaics by futurist artists Filla and Prampolini. The tour ends with a longer break in a restaurant near Piazza Chiodo, where the imposing entrance to the Military Arsenal is situated. An original aperitif on the road with food to eat and food for thought.

In front of "Caffè Elite".

What to remember
Read more
When
Read more
Provider
Arbaspàa srl
Booking fee
Good news! No extra fees are applied to this booking.
Cancellation policy
Receive a 100% refund if you cancel up to 24 hours before the experience begins. 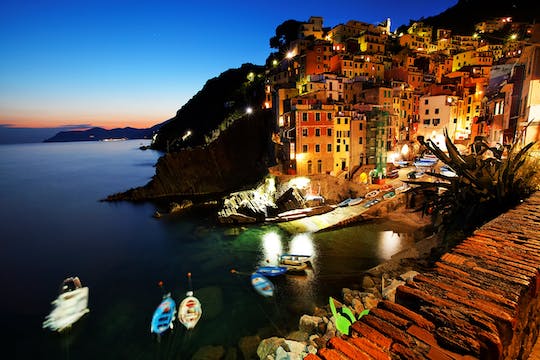 Enjoy a guided tour of the beautiful Cinque Terre starting from La Spezia cruise port. Get to see these five enchanting fishing villages through the '5 Terre Express'! 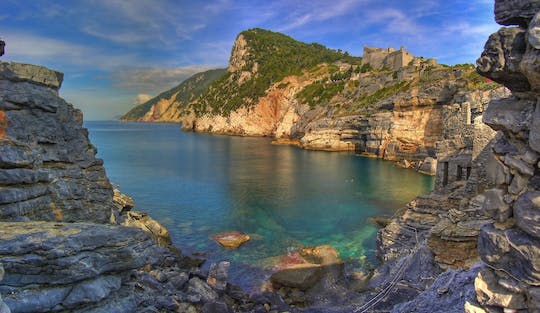 Enjoy a private guided tour of Cinque Terre, one of the most dramatic coastal sceneries on the planet. Jump aboard the special "5 Terre Express" and get to see these five enchanting fishing villages. A truly unforgettable experience! 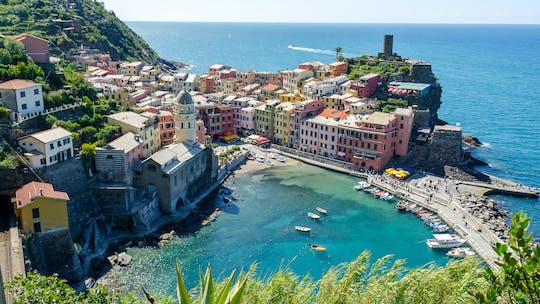 Private tour of the Gulf of Poets

Discover the Gulf of Poets, the "arch" of the eastern Liguria region that goes from Porto Venere to Lerici, beloved by so many English poets. Leave from La Spezia station aboard the special "5 Terre Express" and get to see the five enchanting fishing villages of Cinque Terre. Make your experience even more unforgettable: enjoy a visit to the vineyards in Manarola and a guided wine tasting! 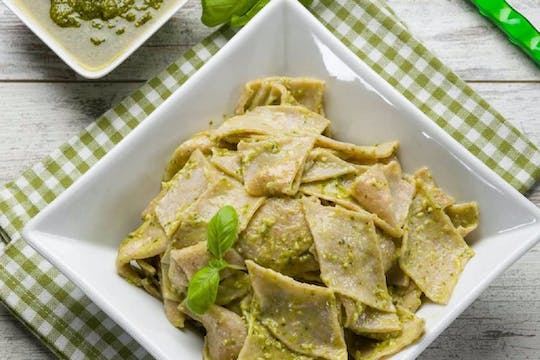 Taste the mixed culinary traditions in La Spezia, combing the foods of Liguria and Tuscany on a 3-hour walking tour. 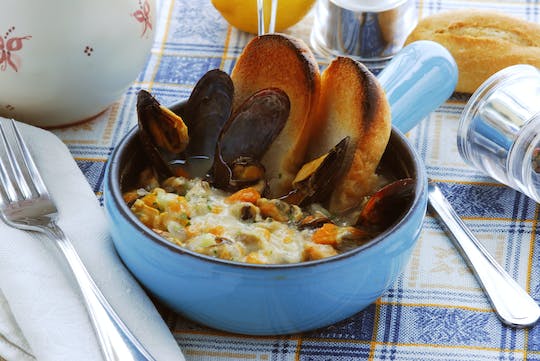 Visit the local market with the Cesarina, immerse yourself in a cooking class and learn the secrets of the most famous dishes of La Spezia cuisine!