Duration: up to 4 hours 30 minutes

The Major War Criminals Trial was held before the International Military Tribunal in Nuremberg from November 20, 1945 to October 1, 1946. As a result of this trial, Courtroom 600 of the Nuremberg Palace of Justice gained worldwide notoriety. From 1946 to 1949, 12 "Subsequent Trials" were held in the same courtroom before exclusively U.S. American military tribunals.
Still to this day, in the southeast corner of Nuremberg, the remains of structures located on the former Nazi Party Rally Grounds impress visitors with their immense proportions and stand as vivid testimony to the megalomania of the National Socialist regime. This area of 4 square miles was intended to be an impressive backdrop for the Nazi party rallies and serve to demonstrate their power not only to Germany, but to the entire world.

Read more
What's included
What's not included
What to remember
Read more
When
Read more
Provider
Suzart Tour
Booking fee
Good news! No extra fees are applied to this booking.
Cancellation policy
Receive a 100 % refund if you cancel up to 1 day before the activity begins. 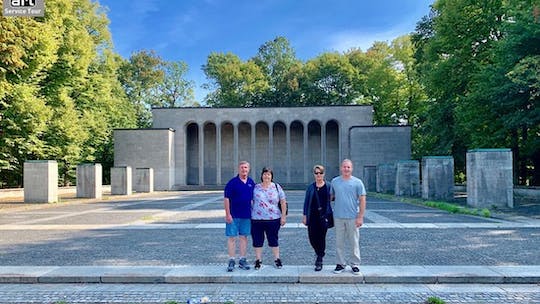 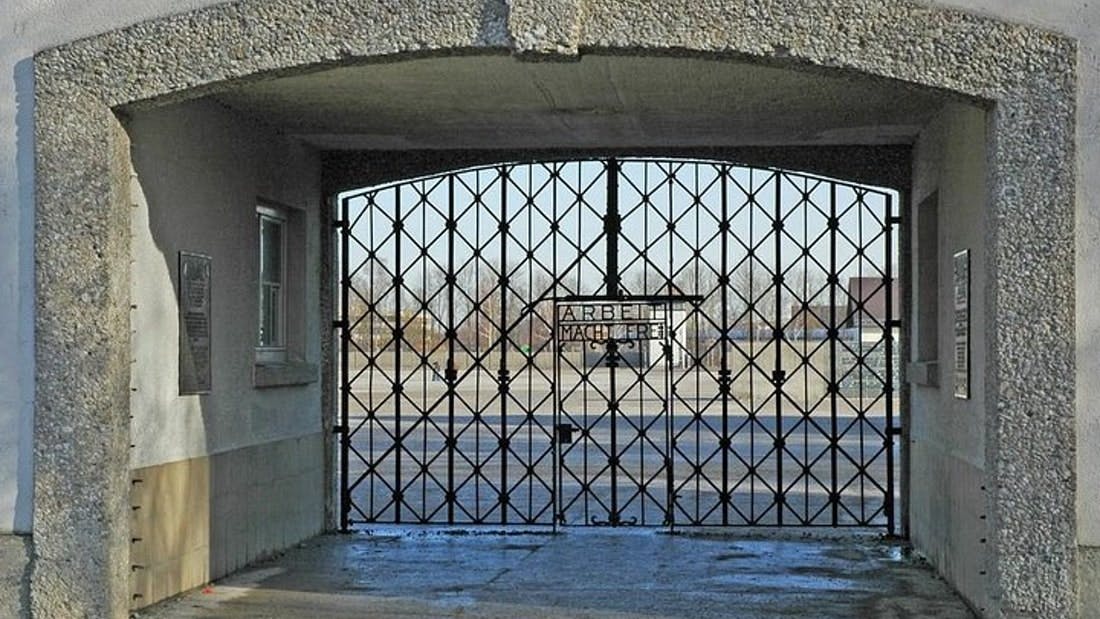 On March 22nd, 1933, a few weeks after Adolf Hitler had been appointed Reich Chancellor, a concentra... On March 22, 1933, a few weeks after Adolf Hitler had been appointed Reich Chancellor, a concentrati... 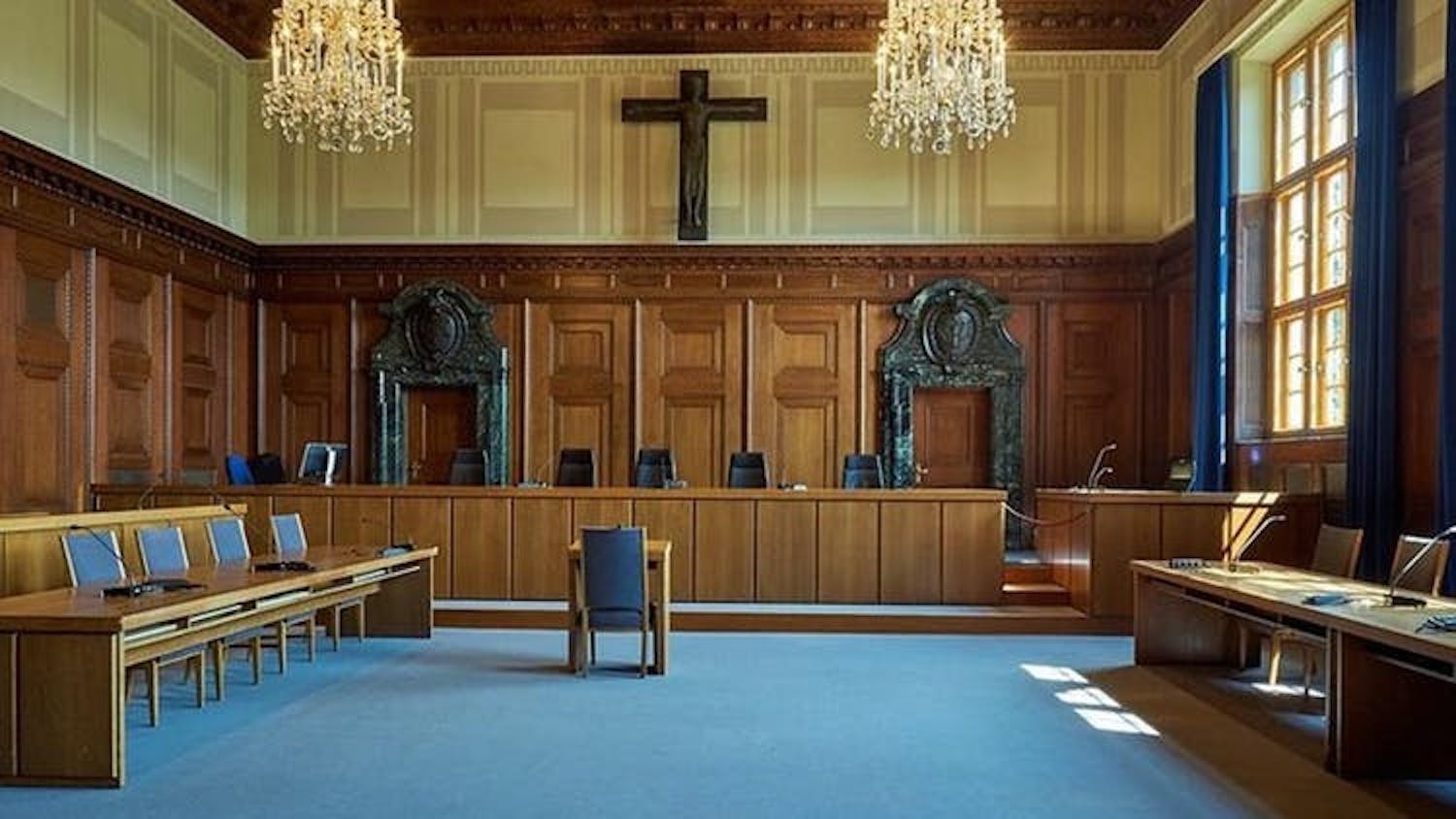 The Major War Criminals Trial was held before the International Military Tribunal in Nuremberg from ... 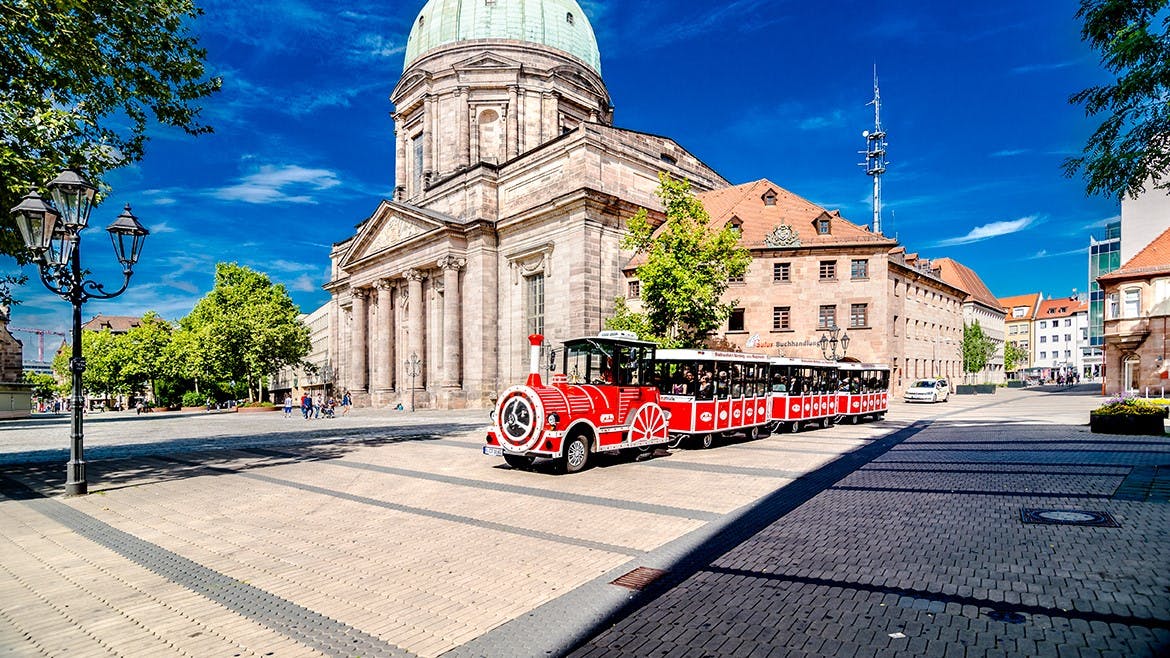 Discover Nuremberg, the second-largest city in Bavaria, during a 40-minute tourist train tour and le... 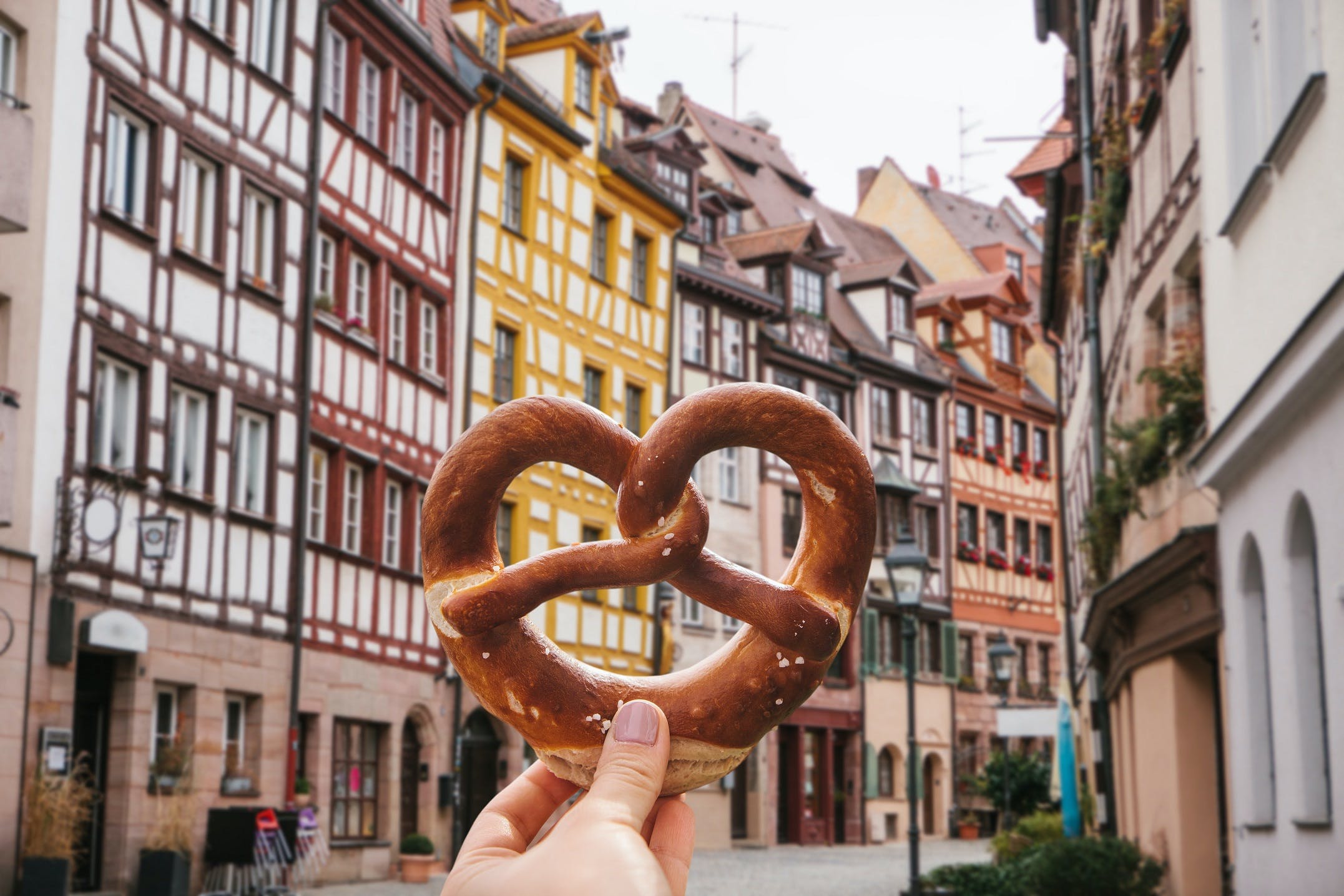 This tour takes you on a culinary journey through Nuremberg. You will taste the city's traditional f... 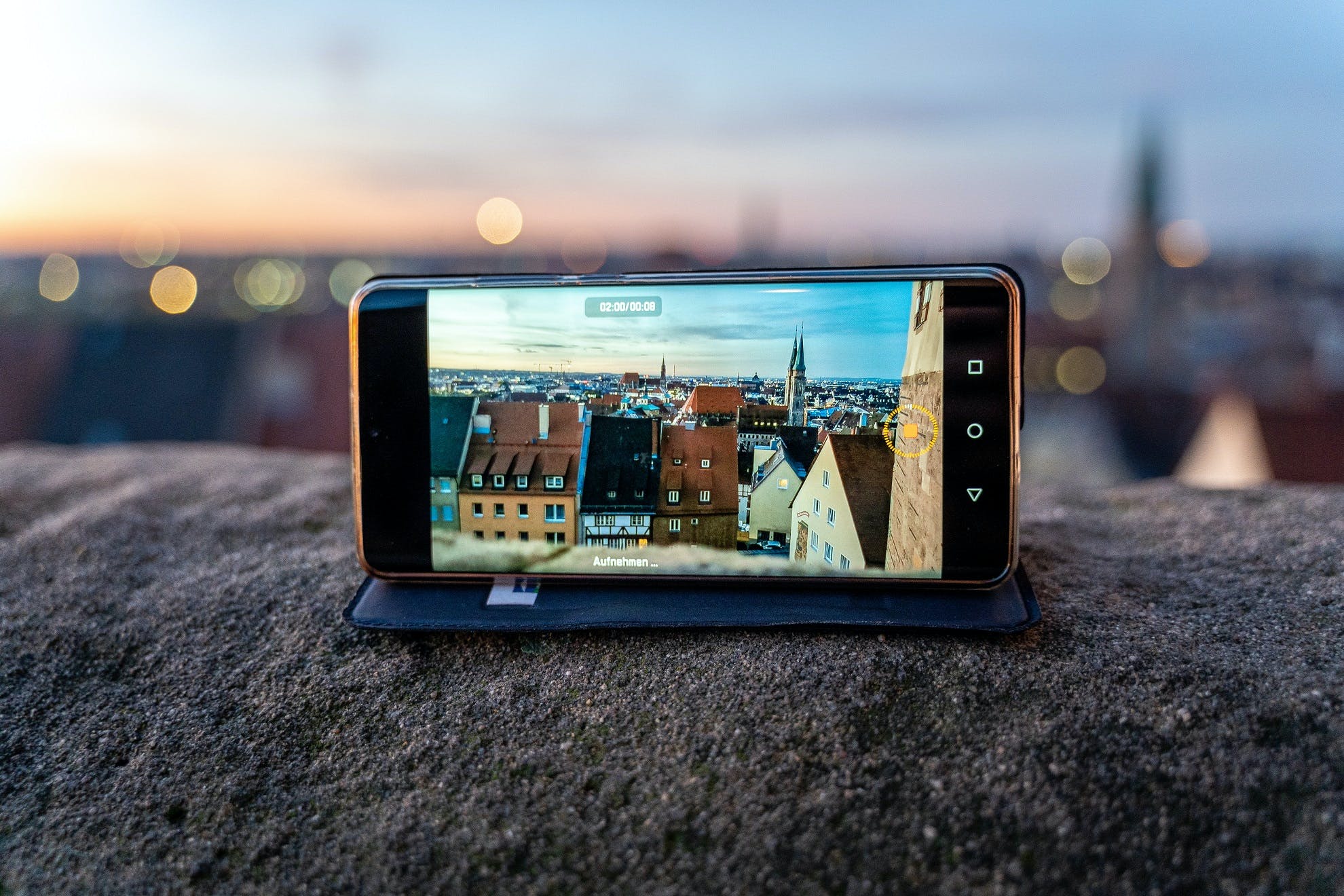 Experience Nuremberg with your Smartphone or Tablet!You only have little time and want to explore th...