based on 6 reviews
Free cancellation

Lecce, the Baroque masterpiece of southern Italy, described as the "Florence of the Baroque" or the "Rome of the South", has a long traditional affinity with Greek culture, going back to its foundation. The capital of Salento appeals for a unique combination of folklore, attractions, art and exciting scents. Admire the Cathedral, a wonderful example of baroque style, the former Convent of the Celestines, the Holy Cross Church, a symbol of the baroque style in Lecce built in 1646, the Arch of Triumph, erected in 1548 to pay homage to Charles V, and the churches of Saint Matthew, Saint John the Baptist and Saint Mary of the Graces.

Otranto is the "Gateway to the East", the easternmost point of Italy, overlooking the strait that bears its name, the Strait of Otranto, connecting the Adriatic Sea with the Ionian Sea and separating Italy from Albania. Despite the destruction suffered, the Old Town is very well preserved, with its houses painted in bright colors, enclosed in fortified walls. The Aragonese Castle, the Cathedral, consecrated in 1088, and the church of San Pietro with Byzantine frescoes are the main sights of the city.

Pick-up from your accommodation in Ostuni (please provide your Hotel name and address during the booking process).

When
Read more
Provider
Green Italy Tours
Booking fee
Good news! No extra fees are applied to this booking.
Cancellation policy
Receive a 100% refund if you cancel up to 4 days before the activity begins. 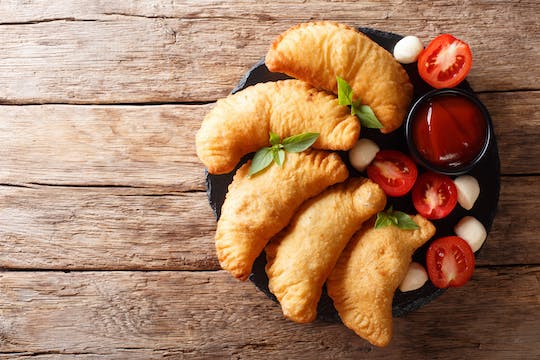 Visit the local market with the Cesarina, immerse yourself in a cooking class and learn the secrets of the most famous dishes of Alberobello cuisine! 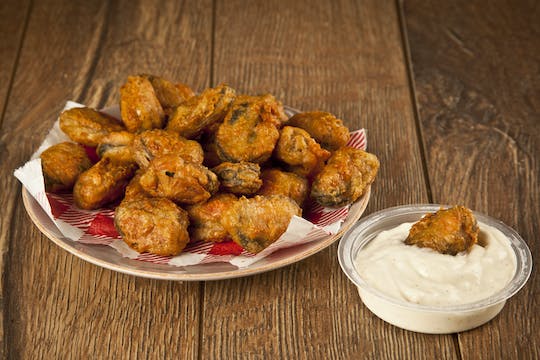 Cooking class and tasting at a Cesarina's home in Alberobello

Immerse yourself in a private cooking class at the Cesarina's home and learn the secrets of the most famous dishes of Alberobello cuisine. 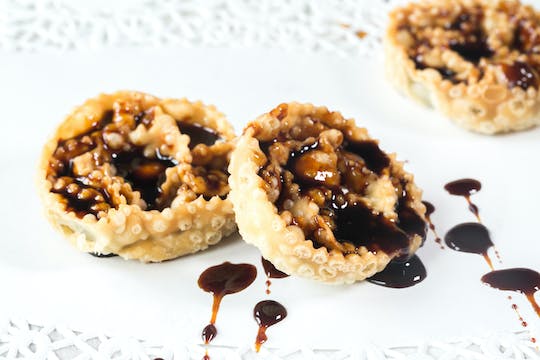 Market tour and dining experience at a Cesarina's home in Alberobello

Visit the local market and the historic food shops of Alberobello, attend the show cooking and discover the flavors of real home cooking! 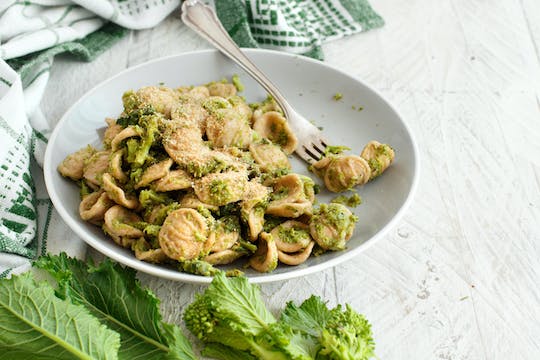 Dining experience and cooking show at a Cesarina's home in Alberobello

Don't miss a cooking show at a Cesarina's house in Alberobello and discover authentic traditional recipes! Olive oil tasting in an historic masseria with transfer from Ostuni

Learn how to taste olive oil like a pro thanks to this guided tasting that will take place in a historic masseria of Apulia! 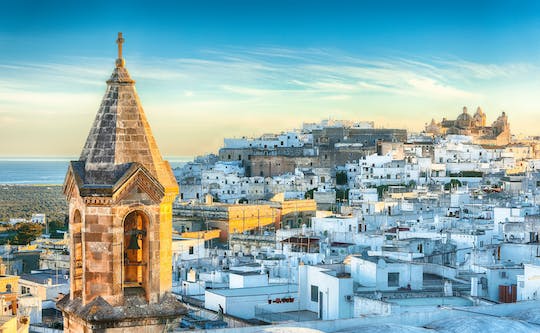 Dive into the history of Ostuni walking among its local craft shops and white streets, and discovering the city sites and breathtaking viewpoints!