Printed ticket only
Do this because
What to expect

Take a trip back in time and immerse yourself in the adrenaline-filled adventure of the classic Westerns with a front row seat at Buffalo Bill's Wild West Show... with Mickey and friends!

Created by William Frederick Cody (Buffalo Bill), pioneer of the American Wild West, this show dates from 1882. It was actually staged for several months at the foot of the Eiffel Tower as Buffalo Bill's Wild West Show and was a resounding success.

The Disney Village® decided to bring back this exciting show and The Legend of Buffalo Bill has already amazed more than ten million people since 1992.

In this unique show, cowboys and cowgirls of all ages become the main characters of the greatest events of the West. It begins in the Colonel Cody saloon, animated by live music, where Disney characters welcome visitors.

The evening schedule includes a corner dedicated to photos, a special dinner in the Old West style and an amazing show. During the dinner-show, Mickey and friends will share their epic adventures in the American Wild West. Each visitor will get a free cowboy hat!

The Buffalo Bill's Wild West Show takes place at the Disney Village® entrance, a few minutes' walk from the Disney Parks®. it's advisable to arrive at least one hour before the start of the show.

What to remember
Read more
When
Read more
Provider
Disneyland Paris
Booking fee
Good news! No extra fees are applied to this booking.
Cancellation policy
Unfortunately, we can't offer you a refund nor can we change or cancel your booking for this particular product, due to our partner's policy. 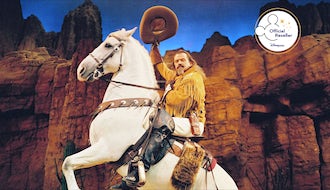 Printed ticket only
from:
$ 71 Exclusive after hour tour of the Palais Garnier secrets

Like all sumptuous and famous places, the Palais Garnier has its mysteries, myths and incredible sto...

The Moulin Rouge is a music hall that became famous thanks to the colorful, ironic and provocative p...

Spend an unforgettable and unexpected night at one of the most legendary places of the Champs-Elysée...

Tickets to How to become Parisian in one hour

Discover this smash hit show surrounded by Parisians and more than 20 other nationalities in the hea... 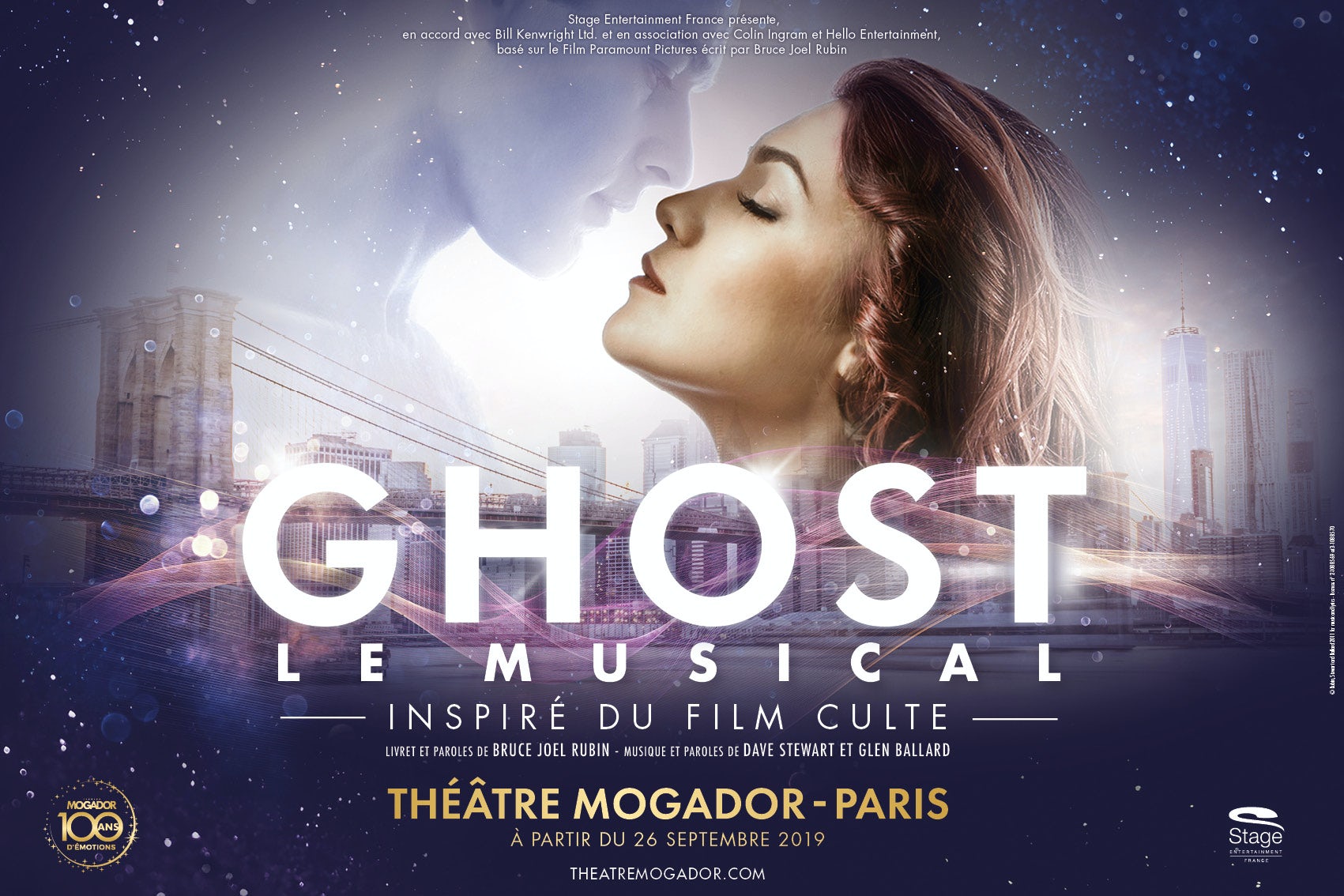 Molly and Sam are the perfect couple, hopelessly in love in New York. But one evening, the unthinkab... 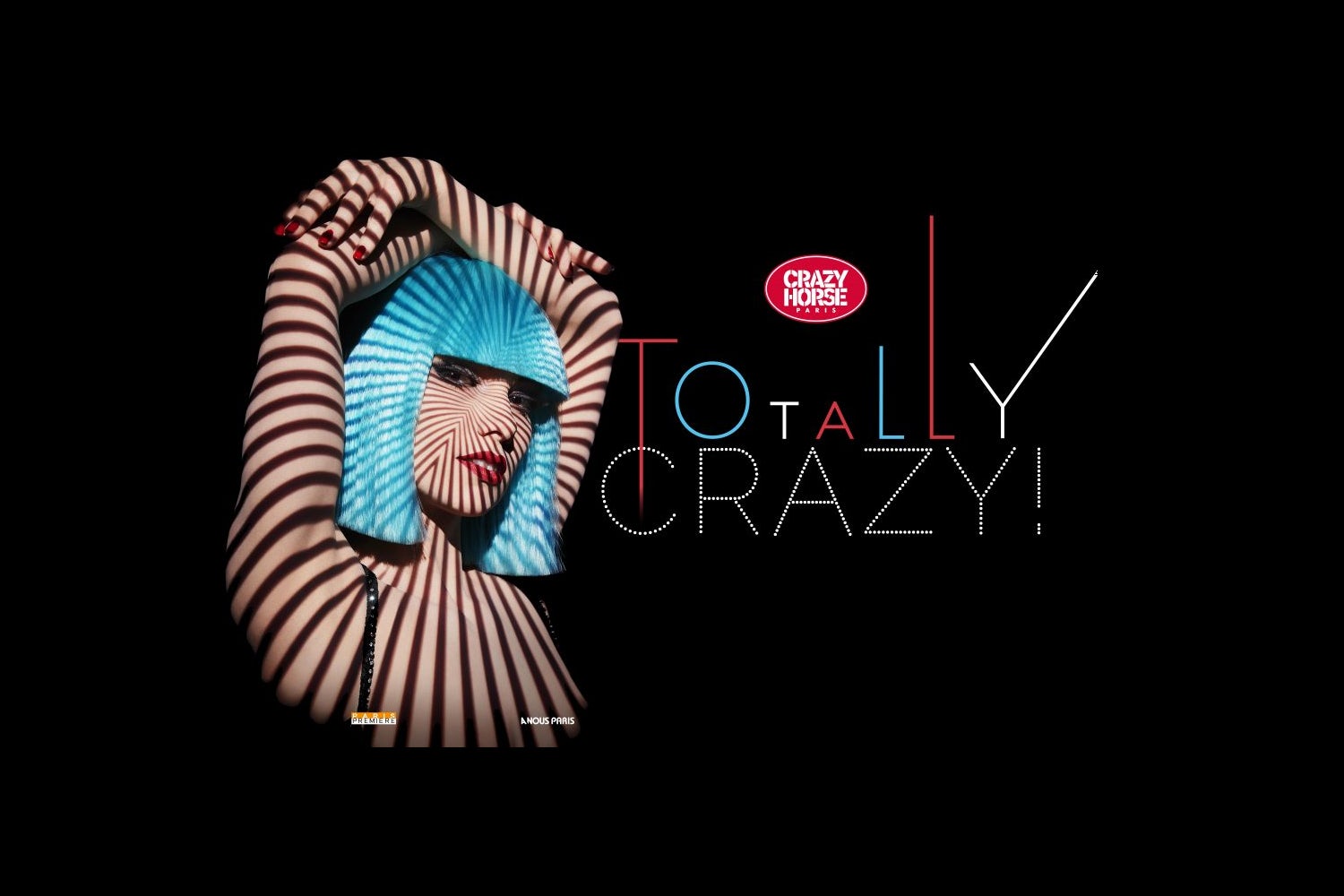 With “Totally Crazy” come discover 65 years of dazzling creation and glamour packed into an enchanti... Tickets for the show 'Oh my god she's Parisian!'

Make the most of your trip to Paris with this offer including a ticket for the Moulin Rouge show and... Croissant cooking class for kids in Paris Learn how to make French croissant dough in a 4-hand cooki... 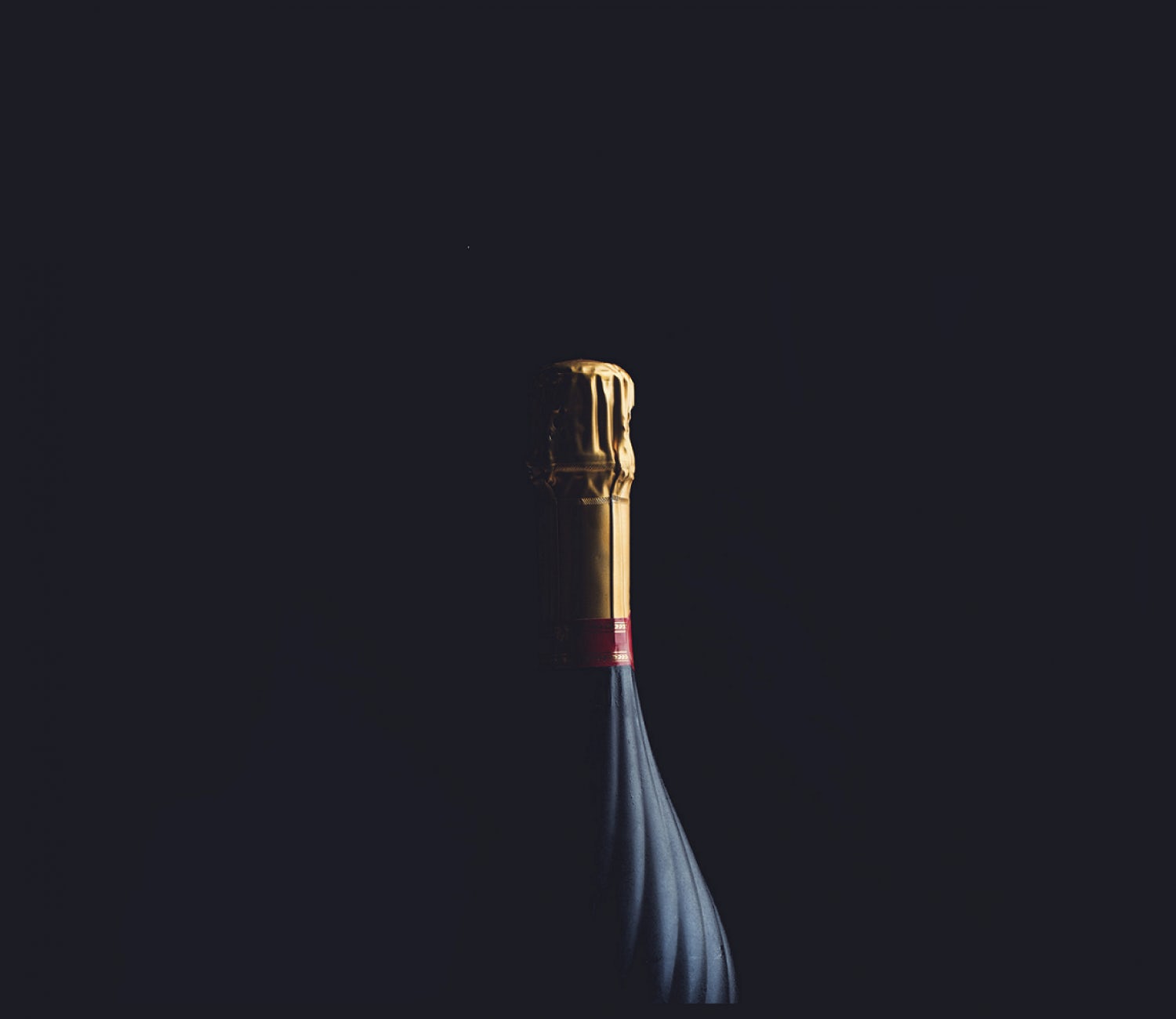 Full day excursion by minibus from Paris to the Reims region, known the world over for the productio...

Paris
View all experiences
from:
$ 71