Join our guide for a fascinating walking tour of this charming and historical island, home to some of the most dazzling medieval architecture in the city.

The tour starts in the Latin Quarter, home to scholars and intellectuals since the founding of the Sorbonne University in the 13th Century. We'll pass by the famed bookstore Shakespeare & Company, gathering place for the literary legends of the 'Lost Generation' who made Paris both their home and the artistic center of the world.

You will then see the imposing gothic structure of Notre Dame Cathedral. Built in the 13th century, this magnificent edifice has recently survived a devastating fire, yet she is still standing proudly as the symbol of the city. Learn of her incredible construction, the mastery of her medieval architects and builders, and watch history unfold before us as she readies herself to stand tall for another eight centuries. We will see the exterior of the cathedral, you can admire the imposing sculpted facade and bell towers, the flying buttresses still holding the structure of the cathedral together today, and learn of her glorious past, including tales of the famous Hunchback.

Then it’s a short stroll through the charming flower market to the Sainte Chapelle, home to some of the best-preserved and most breathtaking stained glass in the world. Built in the 13th century by King Saint Louis, 80% of the walls are covered by remarkable colored glass windows. Once again you will skip the long entry lines, and your guide will teach you how to read the stories on these centuries-old masterpieces, as you admire the astonishing multi-colored light flooding the chapel.

Our last visit is to the Conciergerie, built as a medieval palace but most famous as the prison and last home of Queen Marie Antoinette during the French Revolution. See the cells where the prisoners were kept, including the cramped cell of Marie Antoinette, where she was imprisoned until she was taken to the guillotine in 1793.

Meet your guide in front of the Fontaine St Michel on the end of the Boulevard St Michel. Your guide will be wearing their guide card around their neck on an orange lanyard.The nearest metro is St Michel (line 4). Please be sure to be at the meeting point 15 minutes before departure time indicated

Please refer to the calendar for updated starting times and availability

Read more
Booking fee
Good news! No extra fees are applied to this booking.
Cancellation policy
Receive a 100% refund if you cancel up to 24 hours before the activity begins. 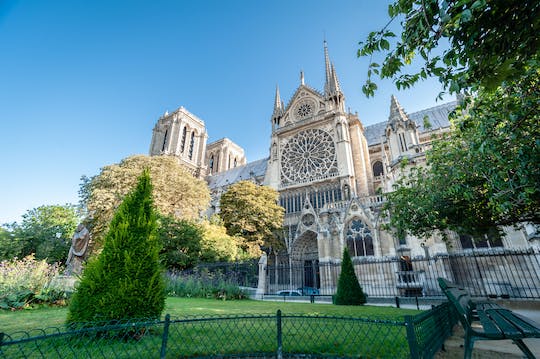 Mobile voucher accepted
from:
$67.00
Sorry, it's sold out
Unfortunately all tickets have been sold out for this event

Duration up to 5 hours 30 minutes
event.info.available_in: 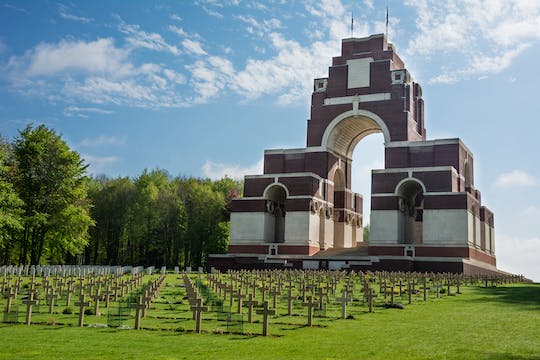 Book a full-day excursion from Paris to the Somme Battlefields! Visit some of the areas which suffered severely in these bloody battles of the Great War. 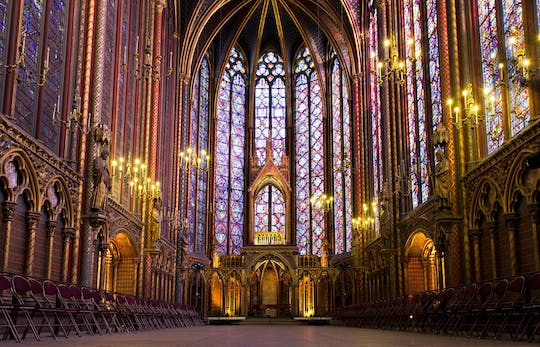 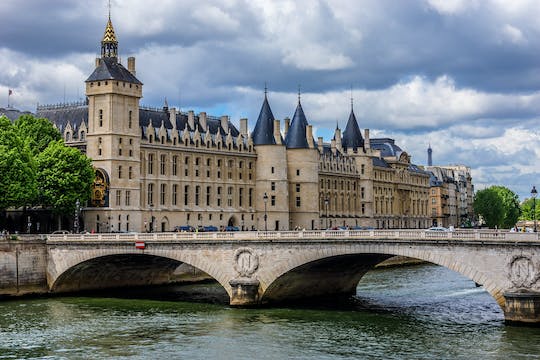 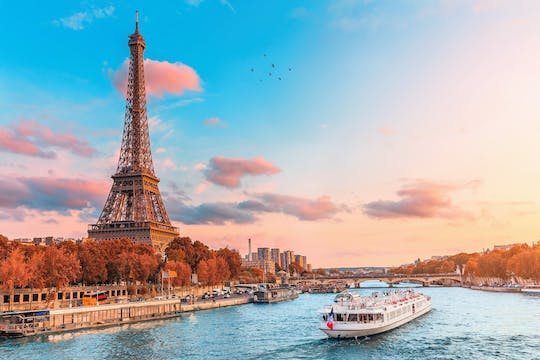 Discover Paris in a unique way: find clues and complete the puzzle in an escape app-guided tour! 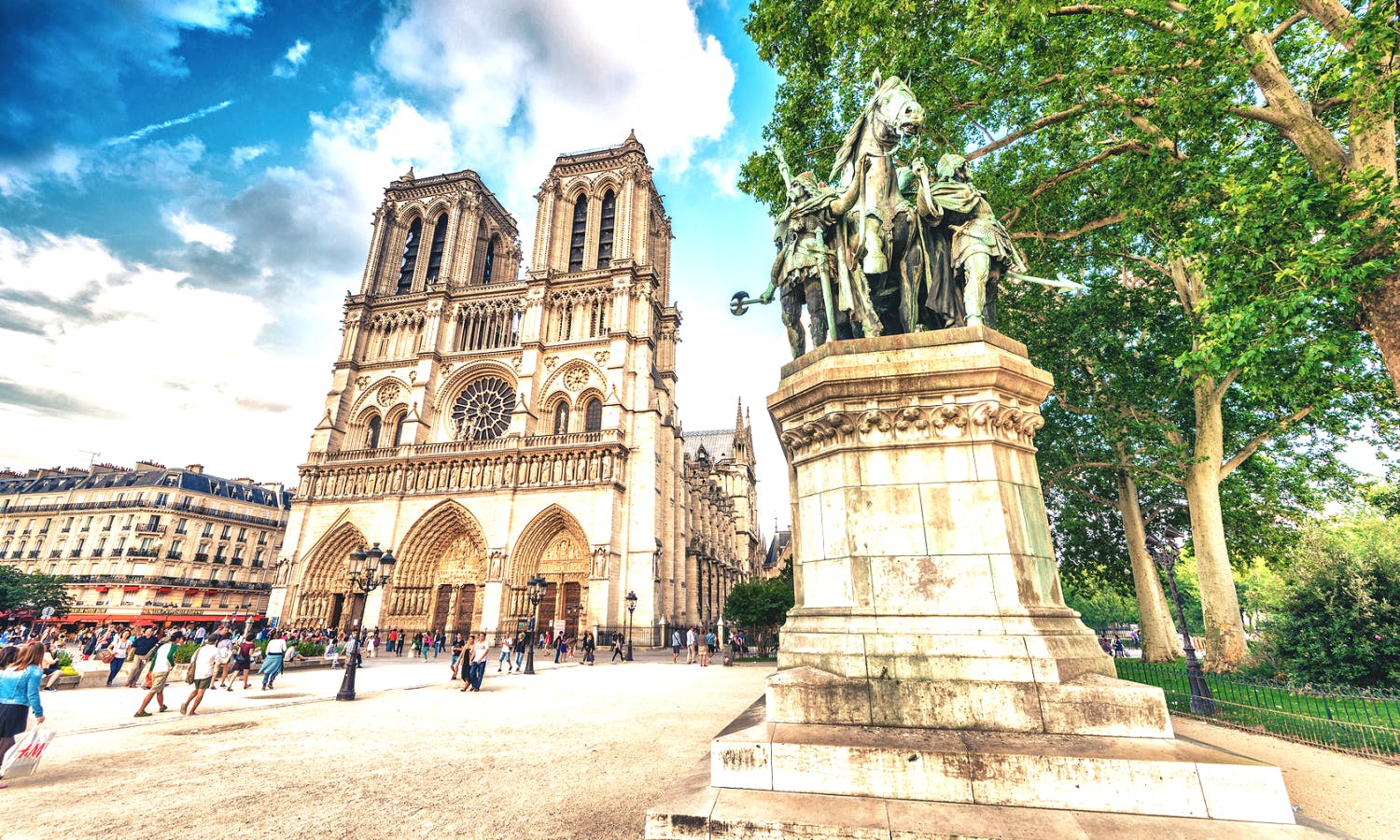