Iceland's landscapes are marked by caves, bubbling hot springs and volcanoes – but on this tour, you'll delve into an extraordinary lava tube formed thousands of years ago. You'll join your guide and walk along century-old lava that's now one of the biggest natural caves on the island – Raufarholshellir.

Located just outside Reykjavik, the Lava Tunnel is a spectacular natural feature that lets you explore deep into the earth. You'll find out all you need to know about how the cave was first created all those years ago as your guide navigates the pathways, stairs and footbridges for you.

You'll have an hour-long tour inside this colossal 1,360-metre-long cave, where you'll come across staggering rock formations and kaleidoscopic colours, made all the more intense with light installations. It's so atmospheric that even scenes from big Hollywood films were made here – it's magical.

Please wear sturdy walking shoes. Not recommended for guests with reduced mobility as there are stairs and uneven surfaces

Read more
Provider
TUI HOLDING SPAIN, S.L.
Booking fee
Good news! No extra fees are applied to this booking.
Cancellation policy
Receive a 100 % refund if you cancel up to 1 day before the activity begins. 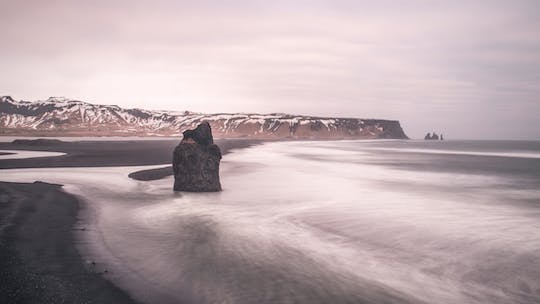 Explore the south coast sagas in a small group

Spend the day exploring the wonderful south coast of Iceland. With your small group, you will follow...

The elders say that the harsher the night‘s frost, the more intense the colors will be. Swirling and... 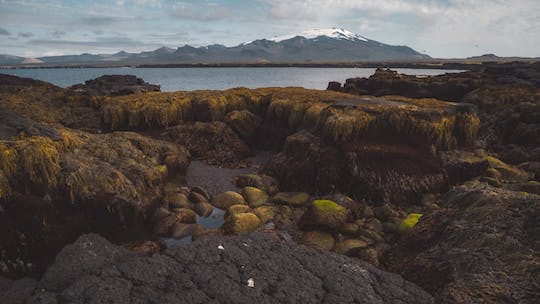 Join a private tour to the south coast

Head on a day-trip exploring the South Coast in a private small group. On this adventure, you will g... 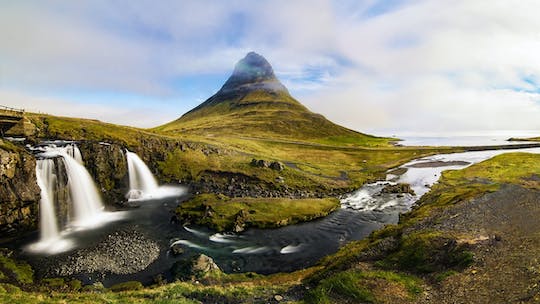 Enjoy a Snæfellsnes tour with a local meal

Head out on an adventure to explore the Snæfellsnes Peninsula starting with the impressive Snæfellsj...

Small group tour to Snæfellsnes Peninsula, the hidden treasure of the West

The adventure begins at Kirkjufell, “The Church Mountain”, and Kirkjufellfoss waterfall. The iconic ... 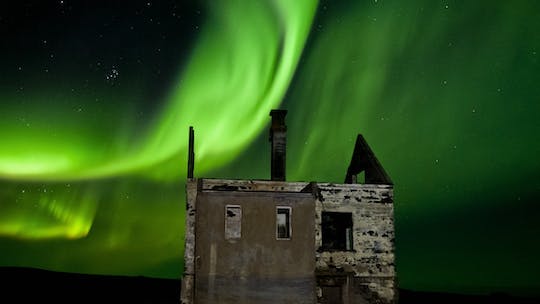 Hunt for the mysterious northern lights away from the crowds

One experience you will never forget is seeing the northern lights in the night's sky. During this t... After you are picked up the adventure is ready to start! Your guide will be driving on road number 1... 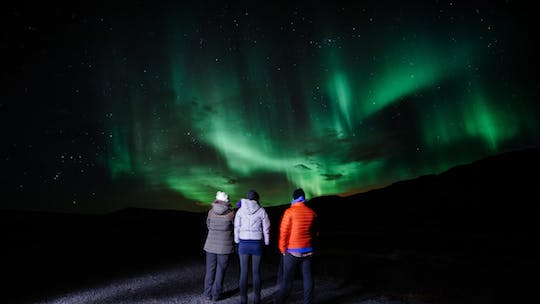 The fascinating natural phenomenon known as the Northern Lights is one of the most mesmerizing sight... Enjoy a thrilling quad driving adventure in the backlands of Reykjavik. Gear up while your guide sha... 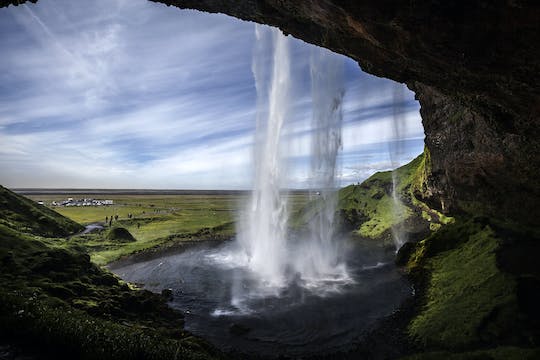 Day tour of the South coast of Iceland

After being pick-up from your accommodation in Reykjavik, you'll pass through all the small towns of...