Duration: from 4 hours to 8 hours

This trip shines a spotlight on a selection of Croatia's most scenic spots. Snap a few selfies with Split's top monuments on a guided tour, fill up your feed with photos of Vruja beach, and re-live your favourite scenes from Game of Thrones at Klis Fortress – featured as the city of Mereen on the hit HBO show.

Things get off to an exciting start at Klis Fortress – also known as Mereen in the epic series. Perched on a sheer cliff face above Split, it offers great views over the Dalmatian Islands and the Adriatic Sea – or to fans, Slavers Bay and the Dothraki Sea.

Next, we'll continue in Split for a guided tour of Croatia's second city. The star of the show is the vast third century palace of Roman Emperor Diocletian which today doubles as the city's old town. Then, after a stop by a famous folk hero's monument in Gata, we'll take a snack break at a local restaurant and round off in Vruja – a remote stretch of untouched beach lapped by blue sea. 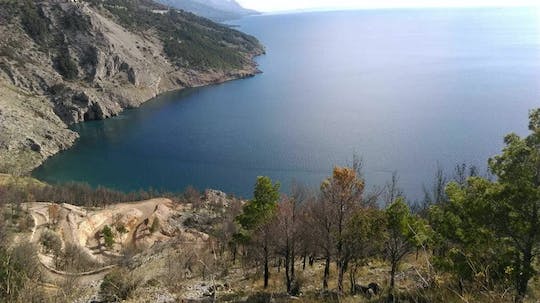 Printed ticket only
from:
$ 66
Sorry, it's sold out
Unfortunately all tickets have been sold out for this event 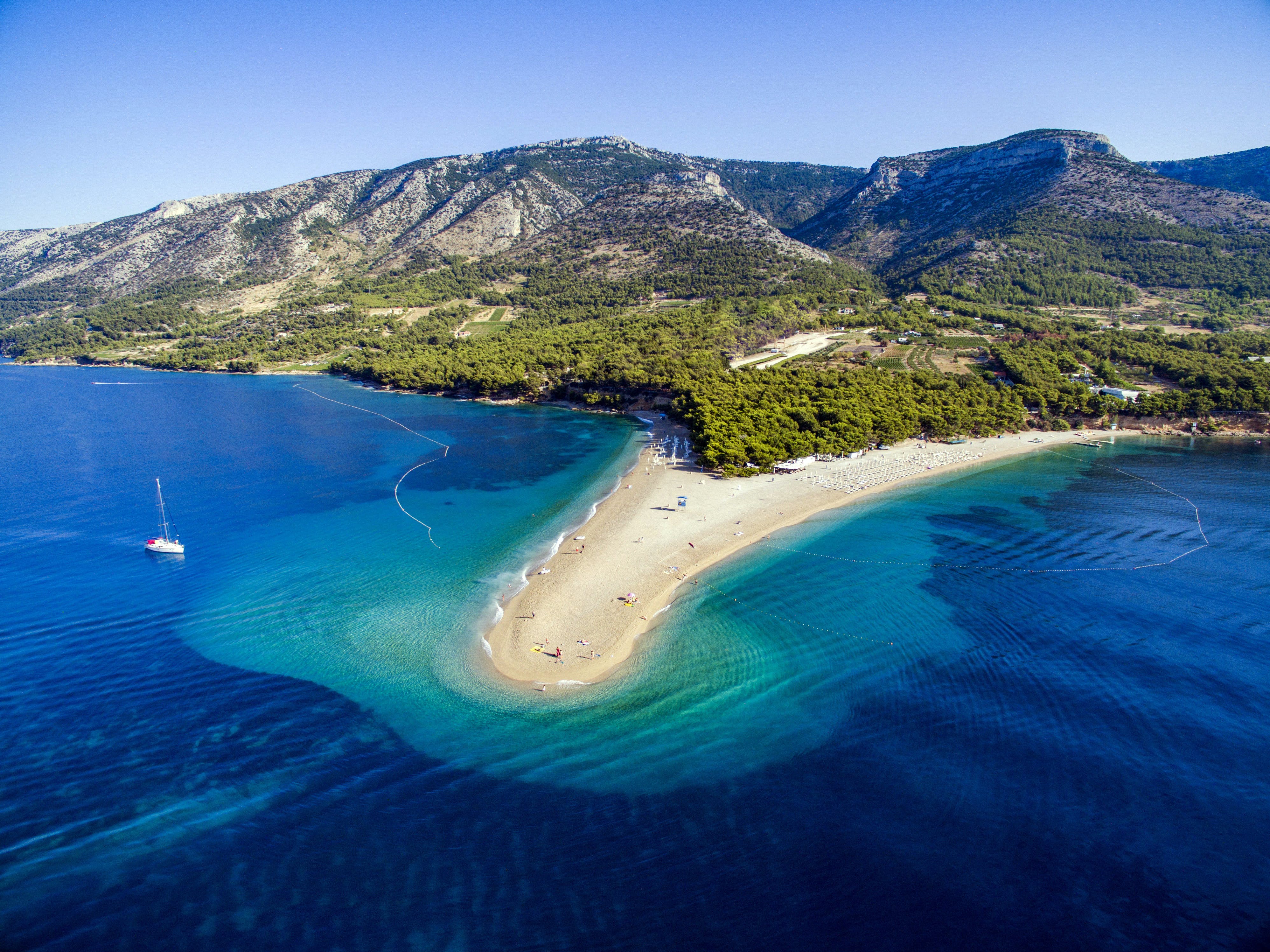 This half-day tour of Brac starts on a high and never looks back. You'll visit Vidova Gora – the hig...

The great outdoors don't come any greater than Krka National Park, one of Croatia's wildest natural ... 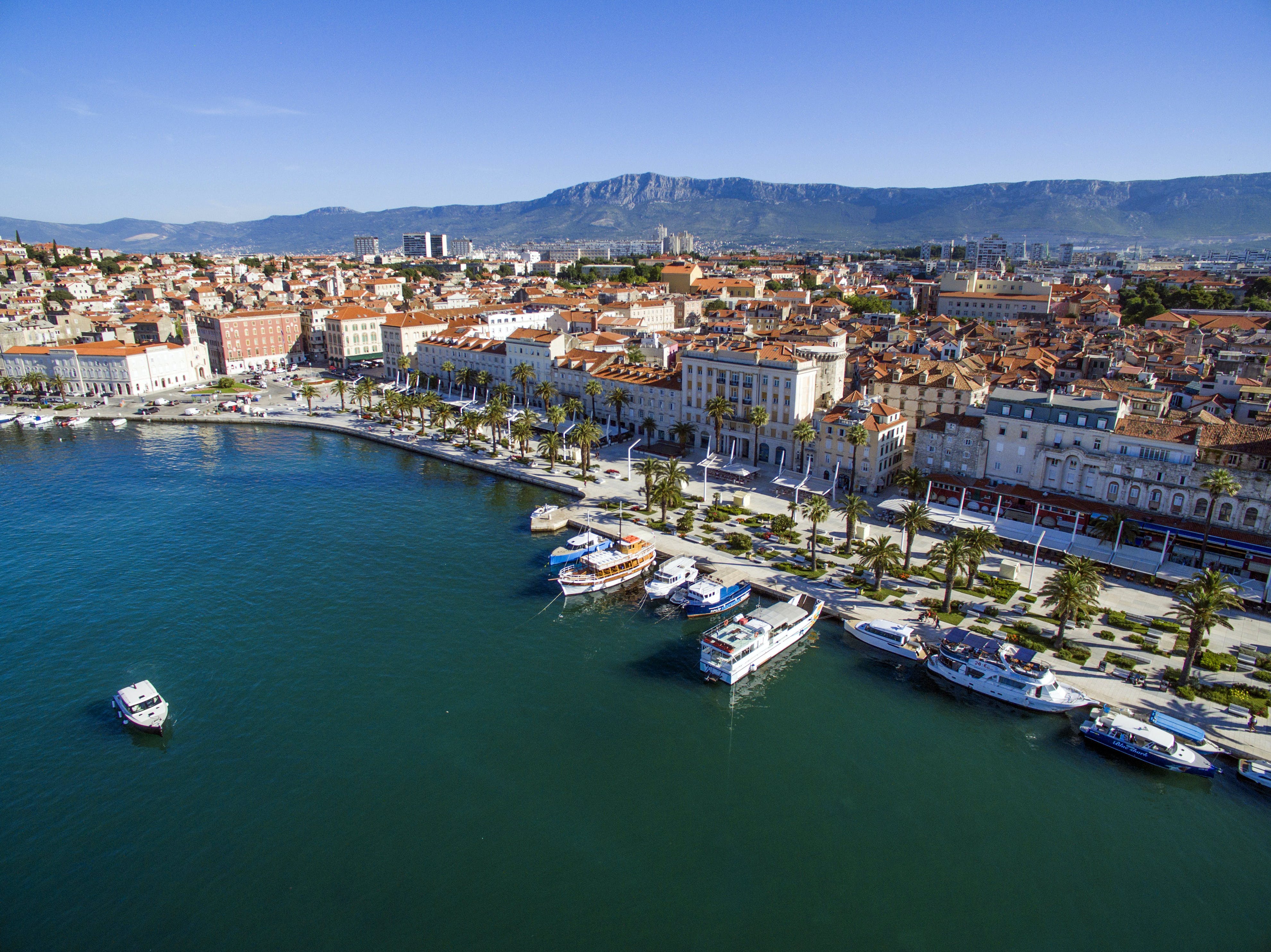 Sitting at opposite ends of the Gulf of Kastela, Split and Trogir offer two contrasting visions of t... 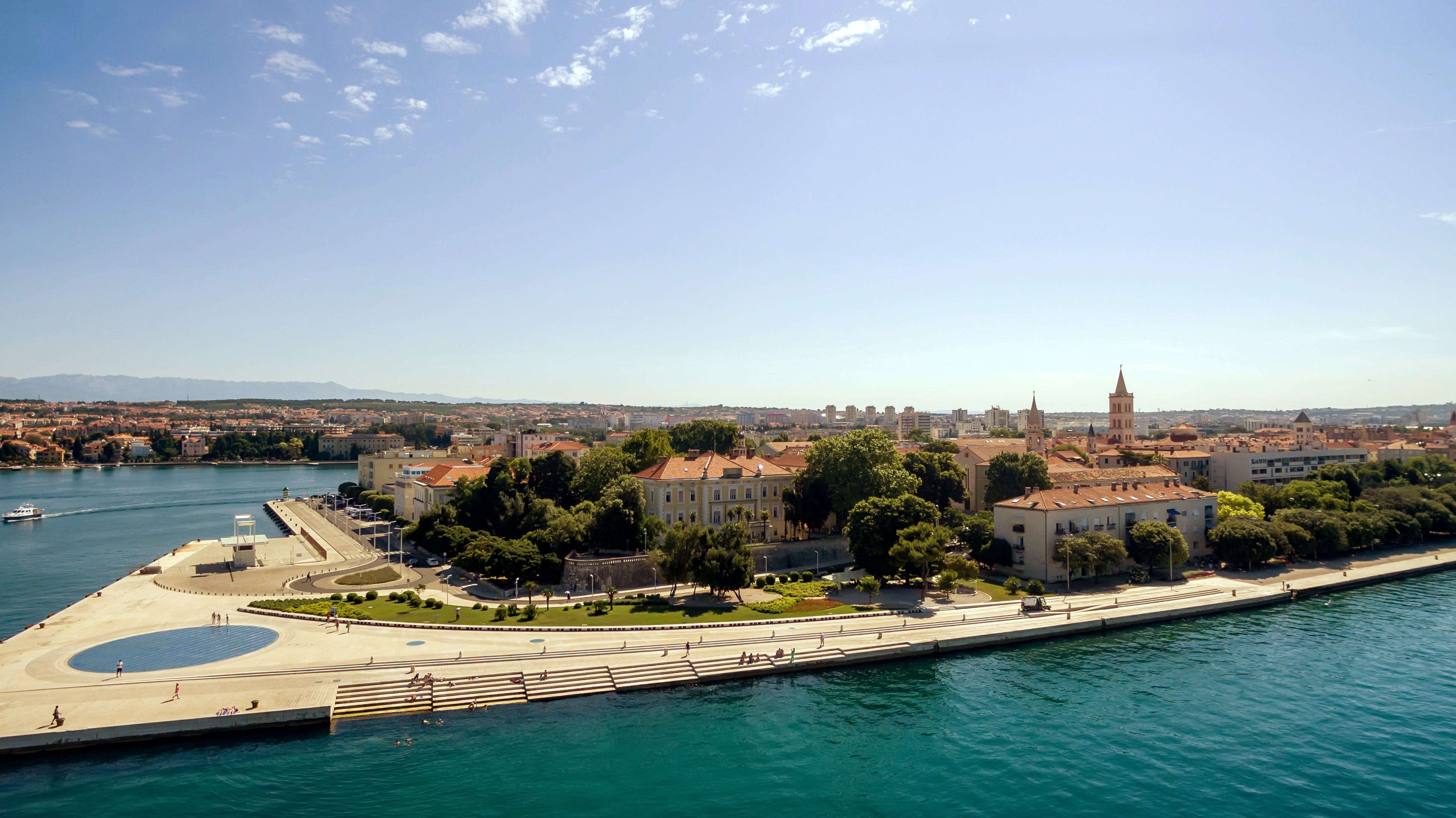 Zadar flaunts a roll-call of Roman ruins and intriguing sights all packed within its historic street... 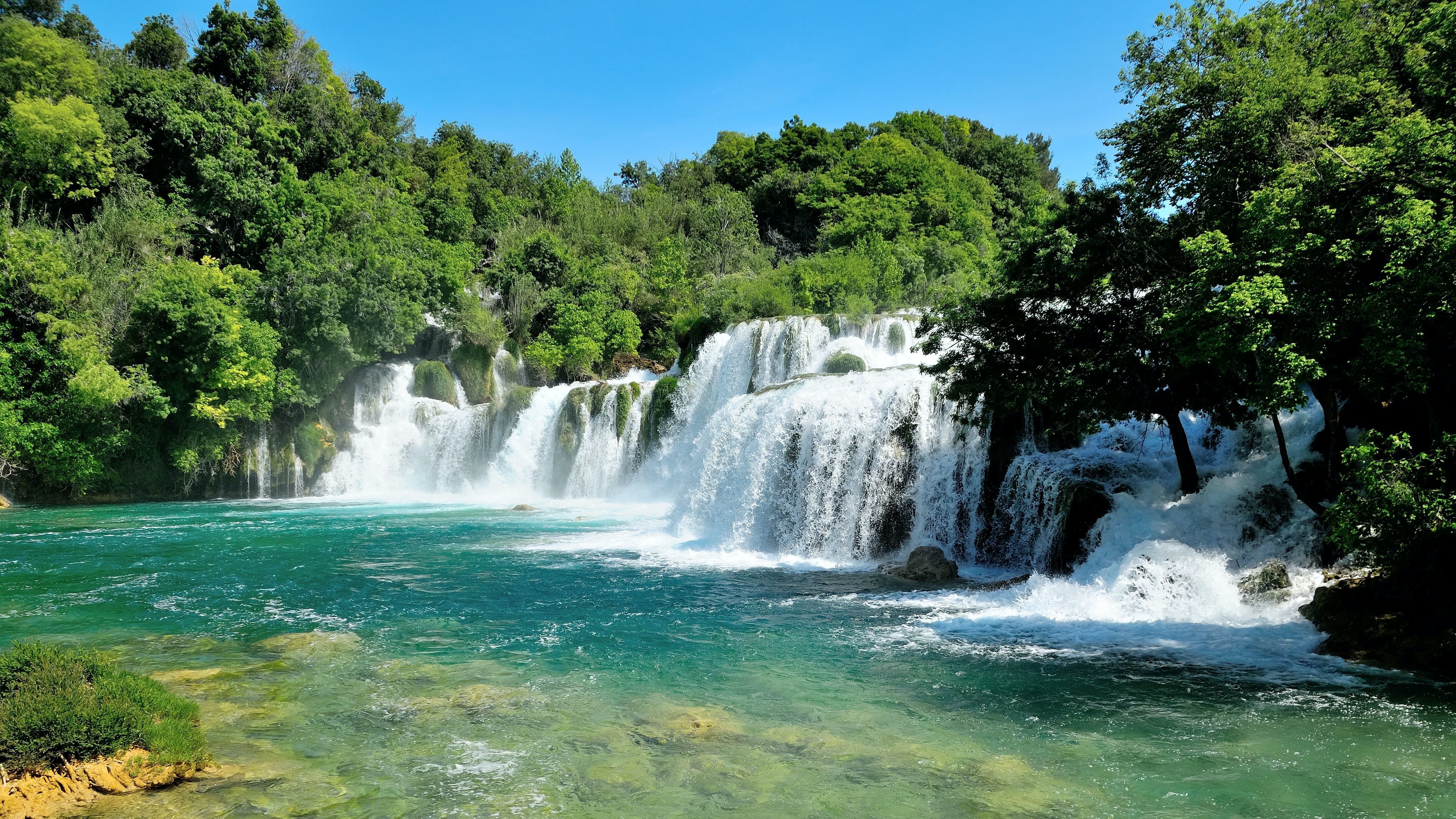 On this private tour of Croatia's wildest natural treasures, you'll find that the great outdoors don... 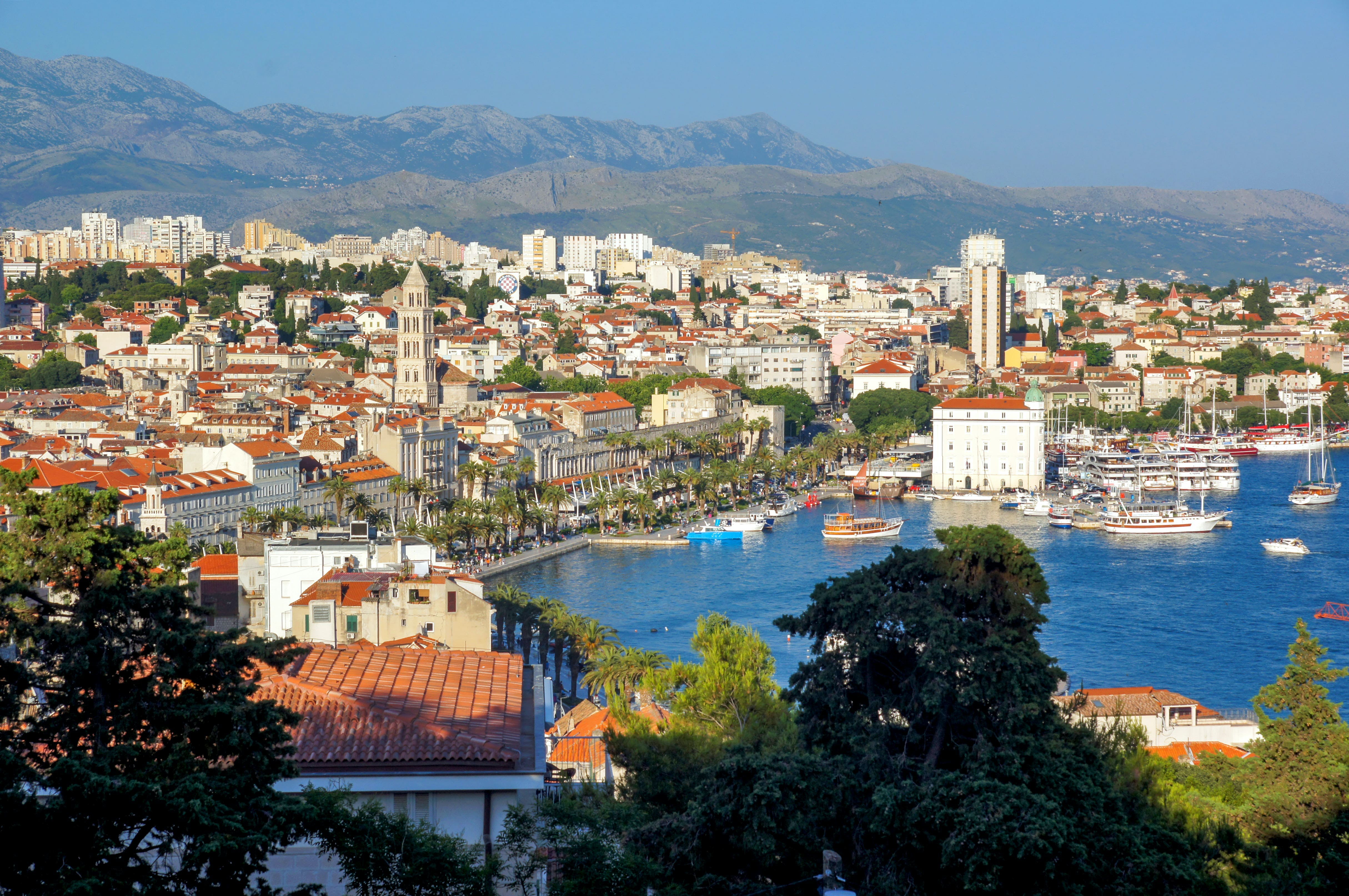 Private Tour of Split and Trogir

Discover Split and Trogir's two contrasting visions of the past with this private tour. Split is a b...