Enjoy a full-day excursion to Mtskheta, The ancient capital of Georgia with private guide begininng with hotel pick-up.

Mtskheta, has always been the religious center of the country. Founded in I century BC, it was declared the capital from the III century BC. At the V century AF the church of Svetitskhoveli rose in the center of the city and remains the Christian center of Orthodox Georgia, where Georgian kings and representatives of the royal family of Bagrationi were crowned and buried. According to the legends, the great sanctity of theGeorgian Church, the Heaton of the Lord, is kept at the base of Svetitskhoveli.Near Mtskheta is one of the oldest monasteries in the country, called Jvari (VI century).

In Samtavro a small IV century church has been preserved, in this monastery see the miraculous icon ofthe Iberian Mother of God, the miraculous icon of St. Nino, the tombs of theholy kings Mirian and Nana, part of the stone from the tomb of St. Nino from Bodbe and other relics. The cultural monuments of this region are protected by UNESCO and belong to the world heritage.

Then journey to Gori, one of the important cities on the Silk Road. During the tour you will see Gori Fortress, a strong fortification on a hill, from where you will experience panoramic views of the city.The fortress survived for many centuries and destructions, today only thefortress walls remain.

The city Uplistsikhe emerged at the end of II - at the beginning of I millennium BC. It included more than 700 caves and cave structures, but only 150 have survived. Here several hundreds of various structures were carved into the rocks, including temples, public buildings and residential buildings, wells and gutters, city gates,streets and fortifications of the city were equipped.

Meet your private tour guide at your hotel.

What to remember
Read more
When
Read more
Provider
Phoenix Tours Georgia
Booking fee
Good news! No extra fees are applied to this booking.
Cancellation policy
Receive a 100% refund if you cancel up to 2 days before the activity begins. If you cancel up to 1 day before, you can still receive a 30% refund. 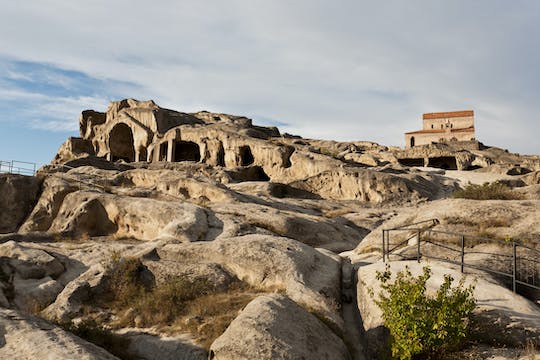 Mobile voucher accepted
from:
$ 71.02
Sorry, it's sold out
Unfortunately all tickets have been sold out for this event 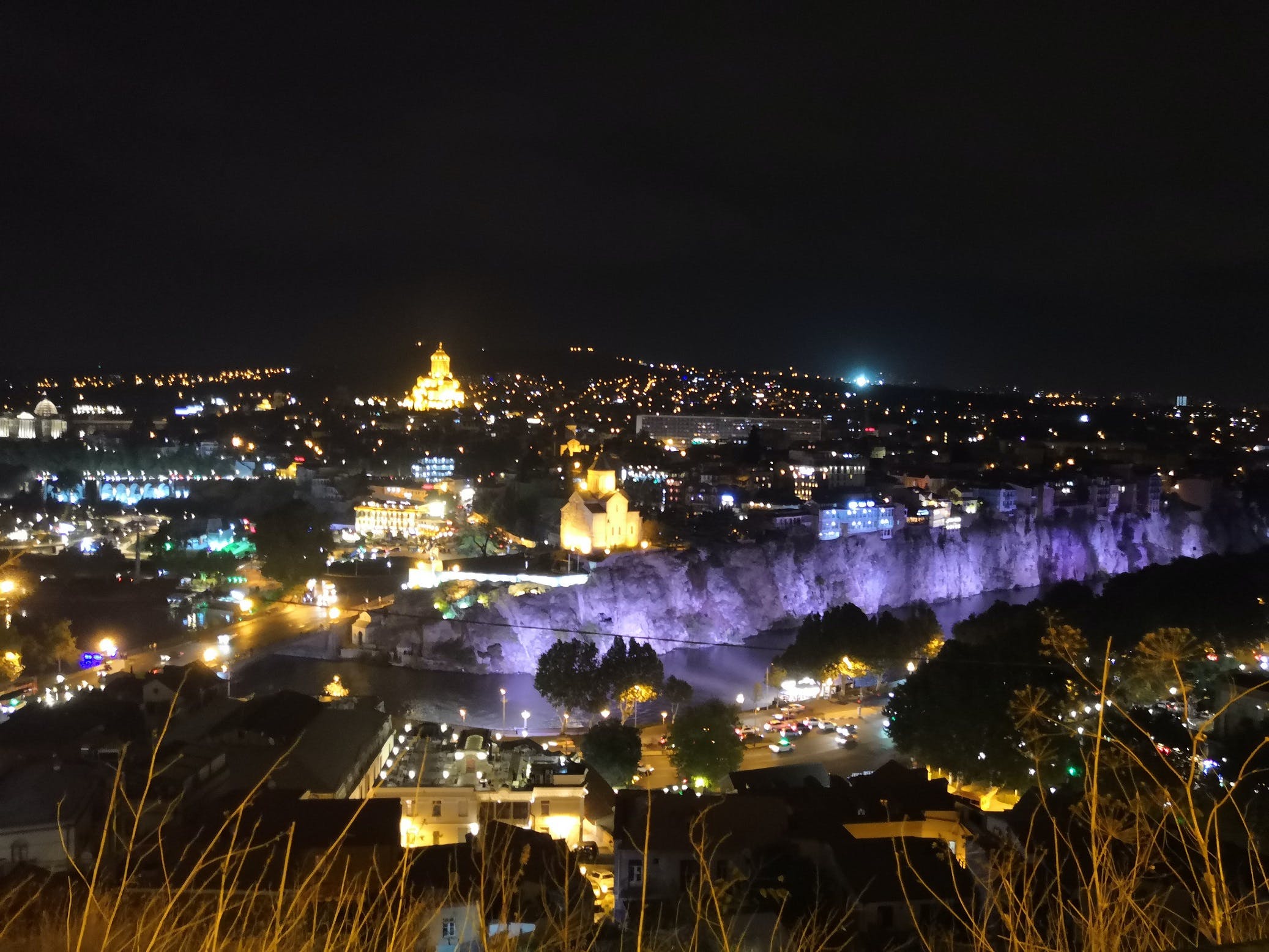 Discover the beauty of Tbilisi at night as part of your private walking tour that will offer you the... 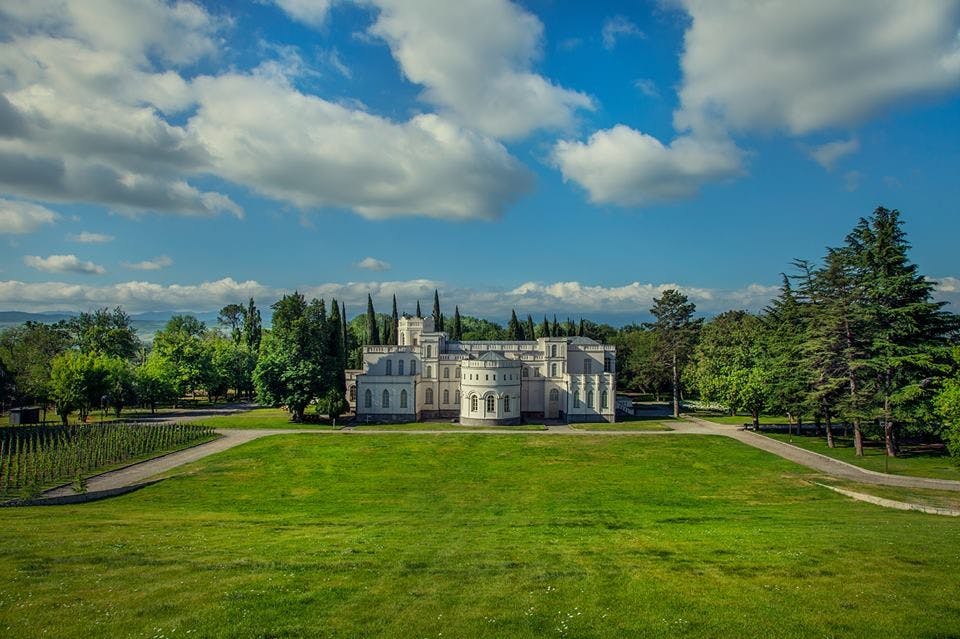 Private tour to Mtskheta, Gori and Uplistsikhe with a visit to Chaetau Mukhrani for wine tasting

Your tour to Mtskheta, the first capital of Georgia starts at 10:00 am. You will visit the UNESCO He... 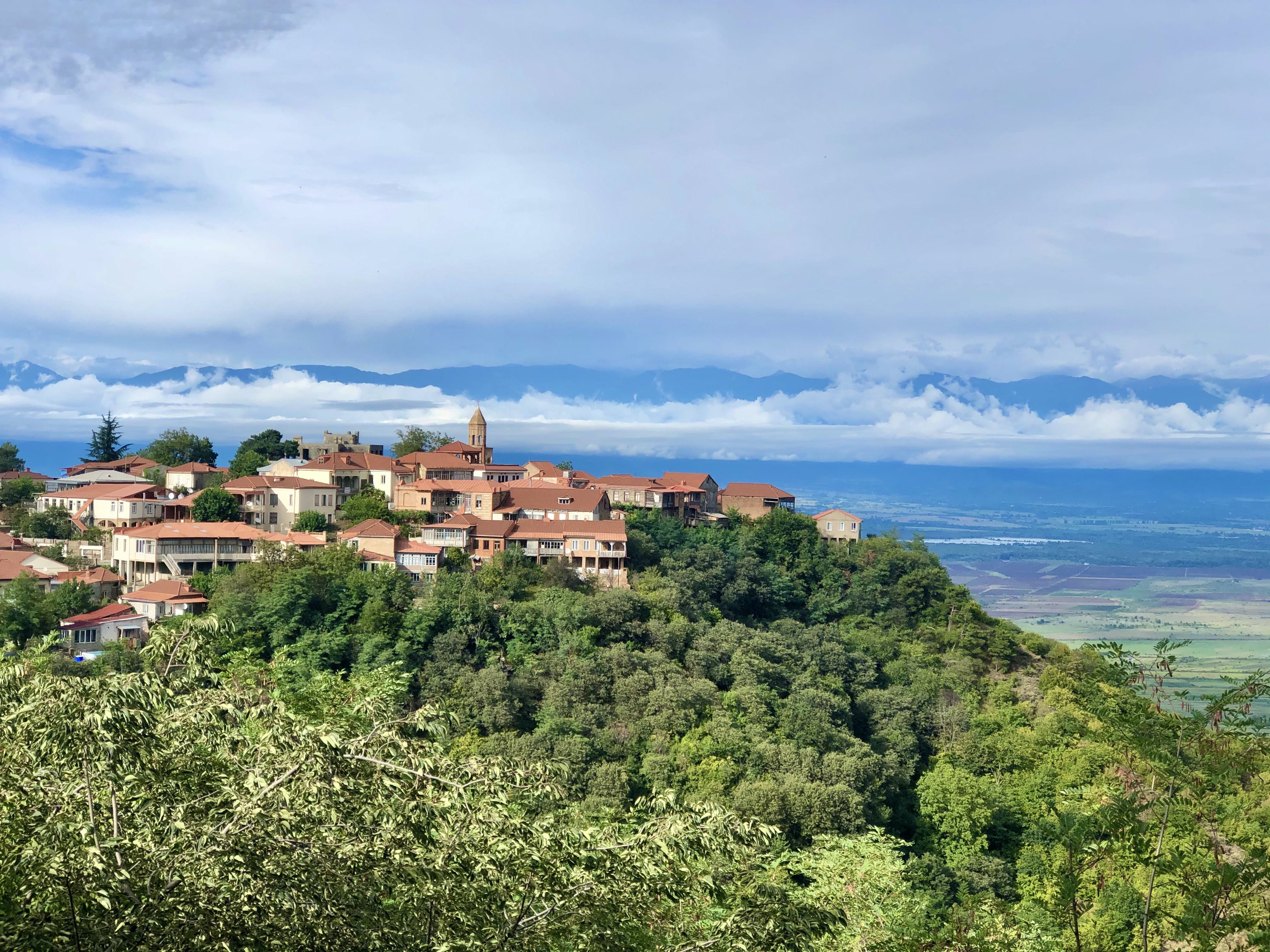 Your day trip to Sighnaghi, a city located in the heart of Kakheti region, starts at 10:00 am. Your ... 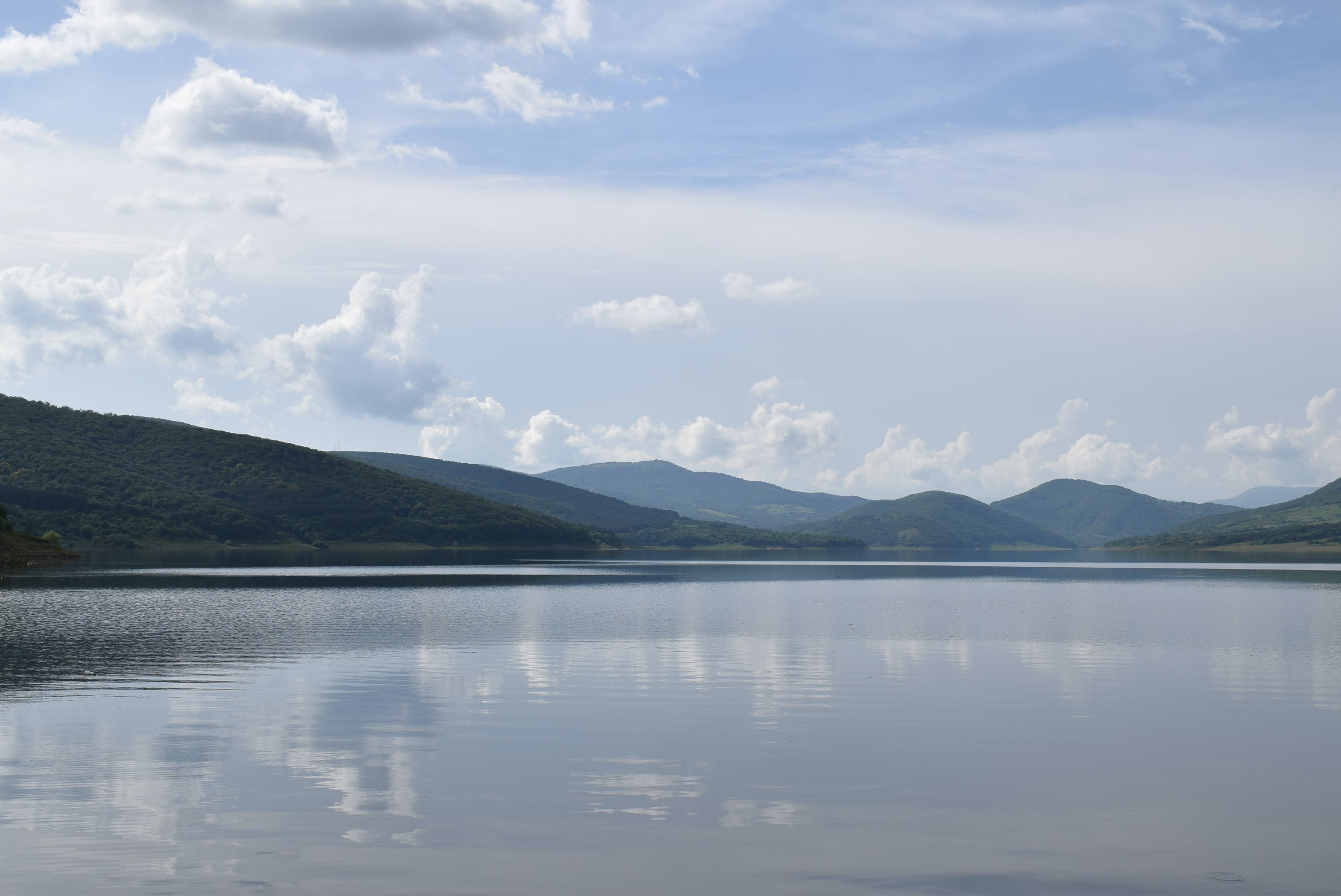 This tour will lead you to the fairy forest of Sabaduri and Tbilisi National Park, which was establi... 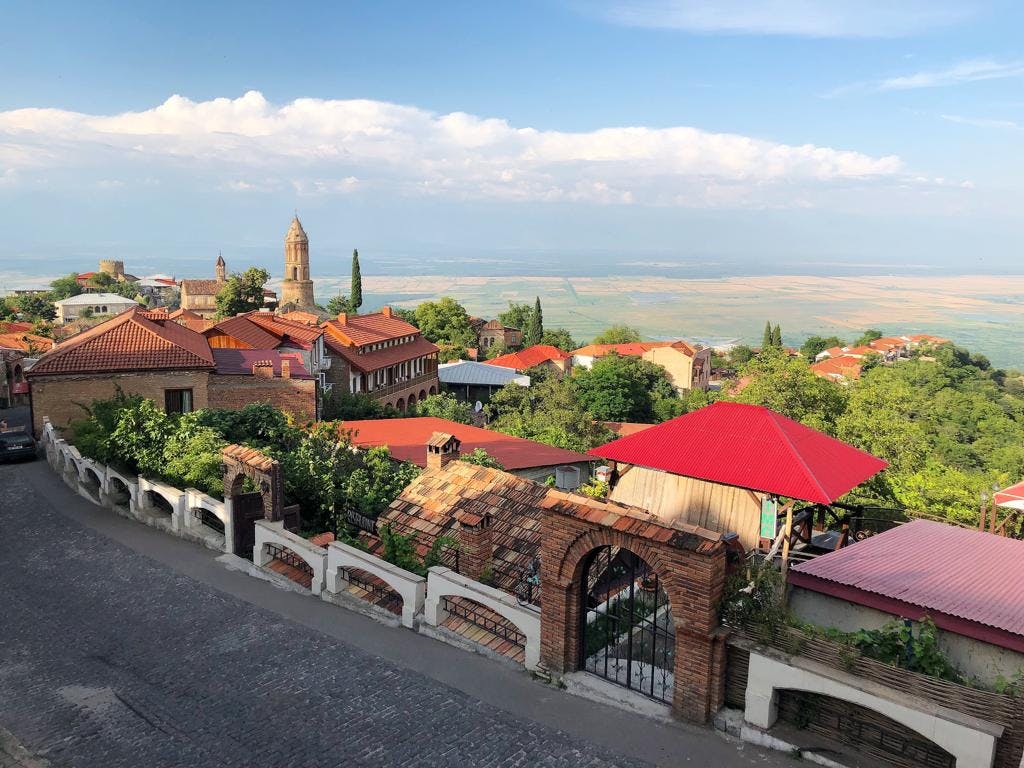 Your day trip to wine region of Kakheti starts at 10:00 am. Your first stop will be at KTW winery fo... 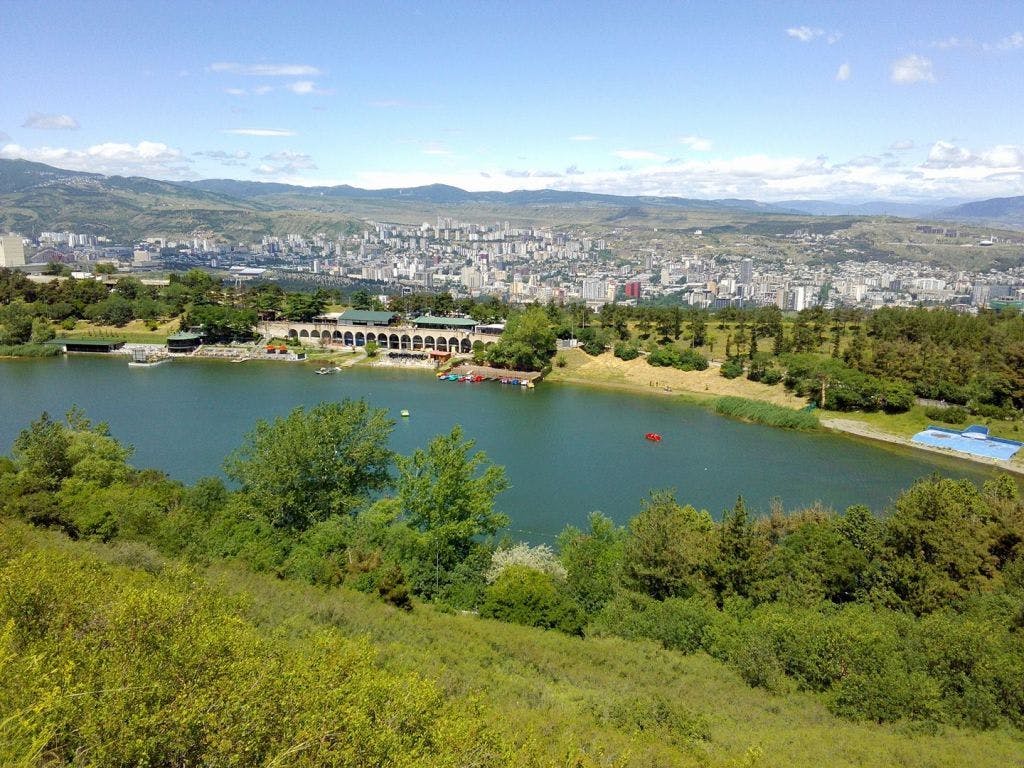 This tour to explore Tbilisi starts at 10:00 am and it will make you visit the main attractions of t...