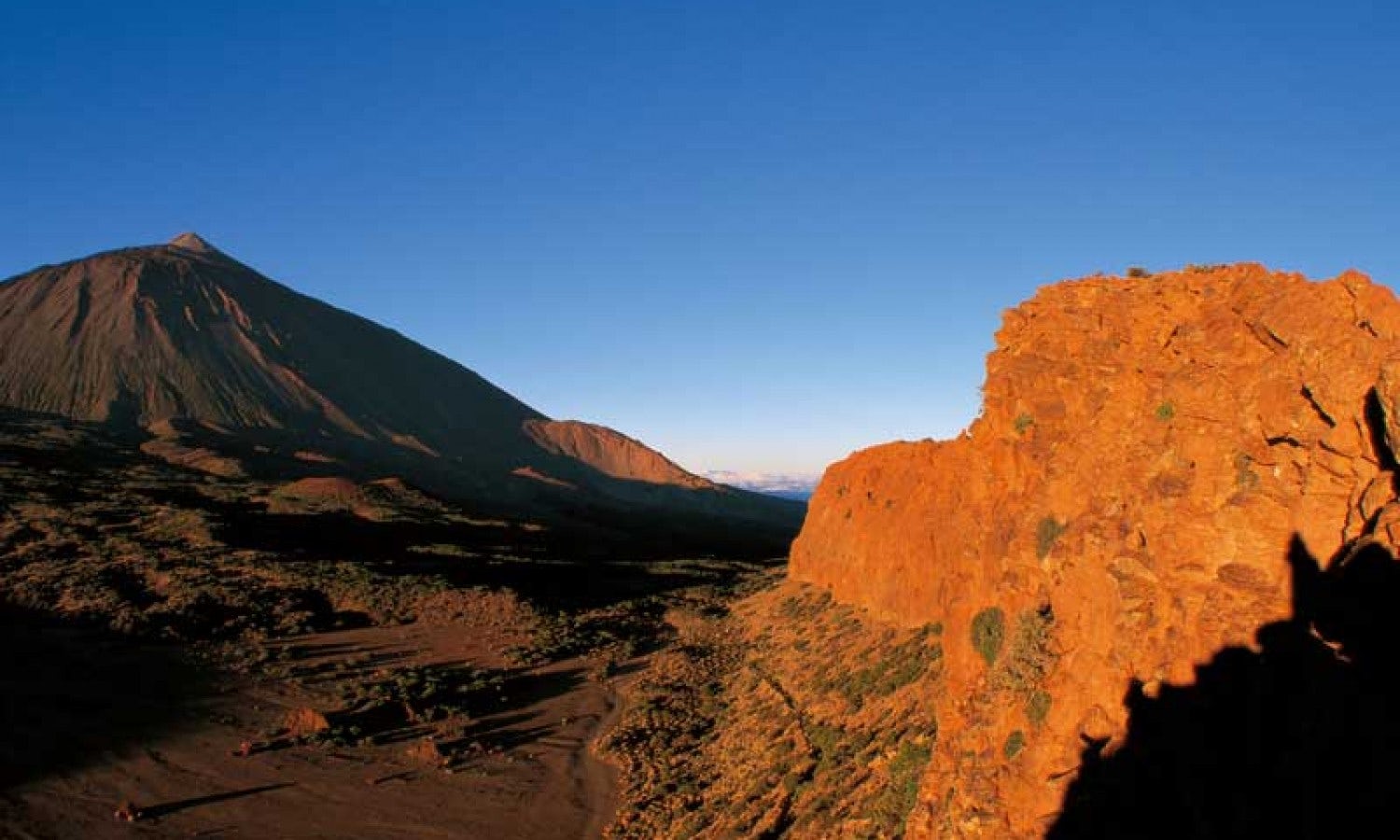 Guided Tour of Mount Teide and Loro Parque in Tenerife

You ascend to the National Park of Las Cañadas del Teide, the oldest national park of the Canary Islands. It is the most visited in Europe and tenth in the world and one of the twelve Treasures of Spain. You will drive through the village of Vilaflor, one the highest in Spain, located at 1,414 meters over the sea level. It is the least populated municipality on the island and has no coast. Here was born in the seventeenth century the first Canarian Saint Hermano Pedro.

Afterwards visit the spectacular Loro Parque in Puerto de la Cruz, one of the attractions of Tenerife which records the most visitors per year. This theme park that combines tropical and sub-tropical gardens and zoo encompasses 135,000 square feet in its facilities numerous species of flora (orchids, cactus and dragon trees) and fauna (chimpanzees, dolphins, flamingos, sea lions, orcas, penguins or tigers). In addition to offering a range of performances among which are dolphins, parrots, whales, the exhibition features dolphinarium and aquarium service restaurants and picnic areas.

Open since 1972, this theme park has had so far over 40 million visitors. The Loro Parque Foundation, meanwhile, promoted since its inception in 1994 the protection, conservation and recovery of endangered species. It has also participated in European breeding programmes for endangered species like the cariamarillo or hyacinth macaw parrot. Afterwards you will be transferred back to your hotel.

Pick-up in the south of Tenerife

Read more
Provider
Viajes Teide S.L.
Booking fee
Good news! No extra fees are applied to this booking.
Cancellation policy
Unfortunately, we can't offer you a refund nor can we change or cancel your booking for this particular product, due to our partner's policy. 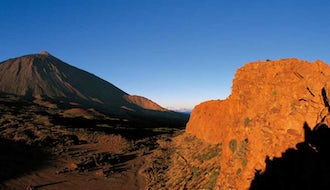 Guided Tour of Mount Teide and Loro Parque in Tenerife

Mobile voucher accepted
from:
$ 62
Sorry, it's sold out
Unfortunately all tickets have been sold out for this event 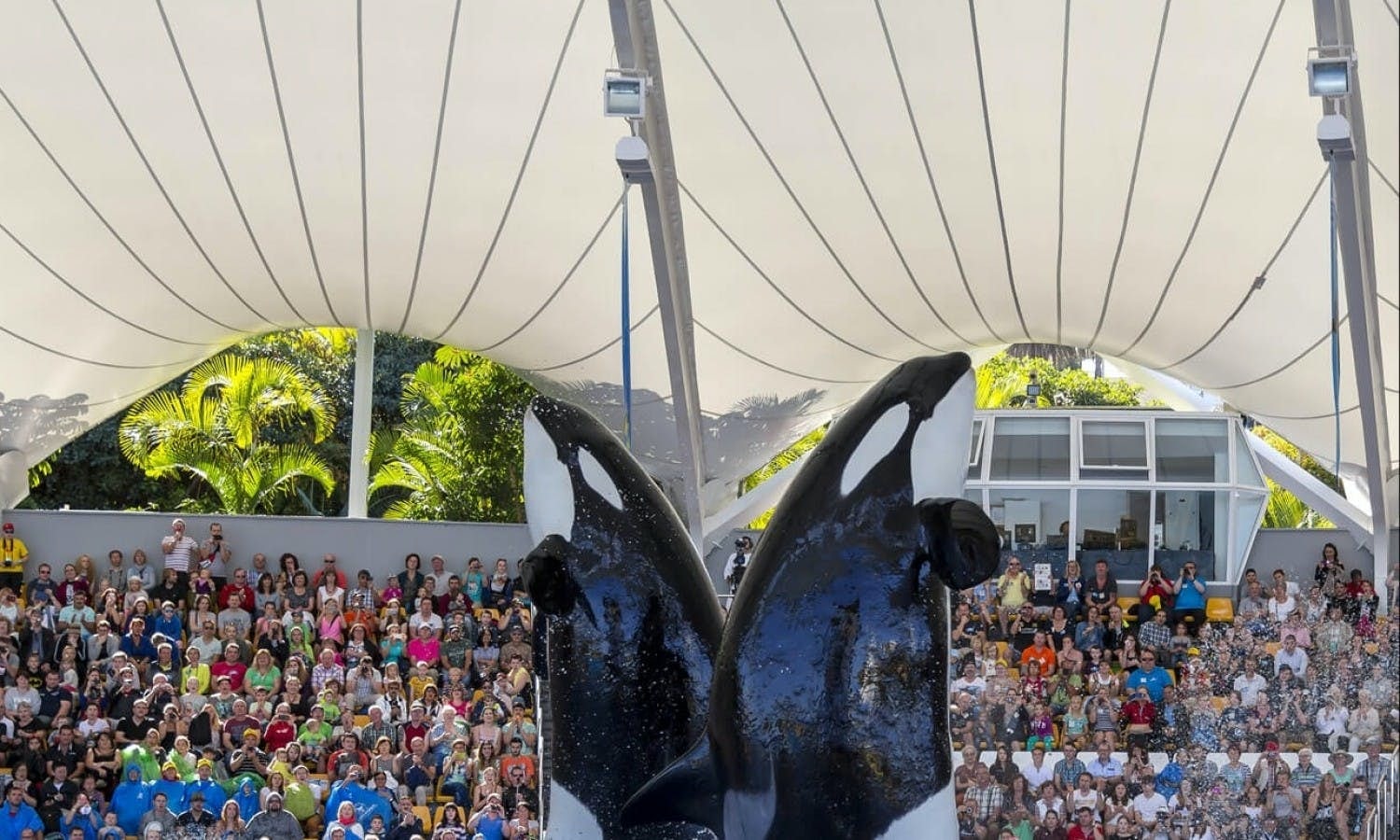 Enjoy a perfect day at Loro Parque with your family!Located on the outskirts of Puerto de la Cruz on...

Siam Park is the largest water park in Europe and one of the major in the world. Located in the sout... 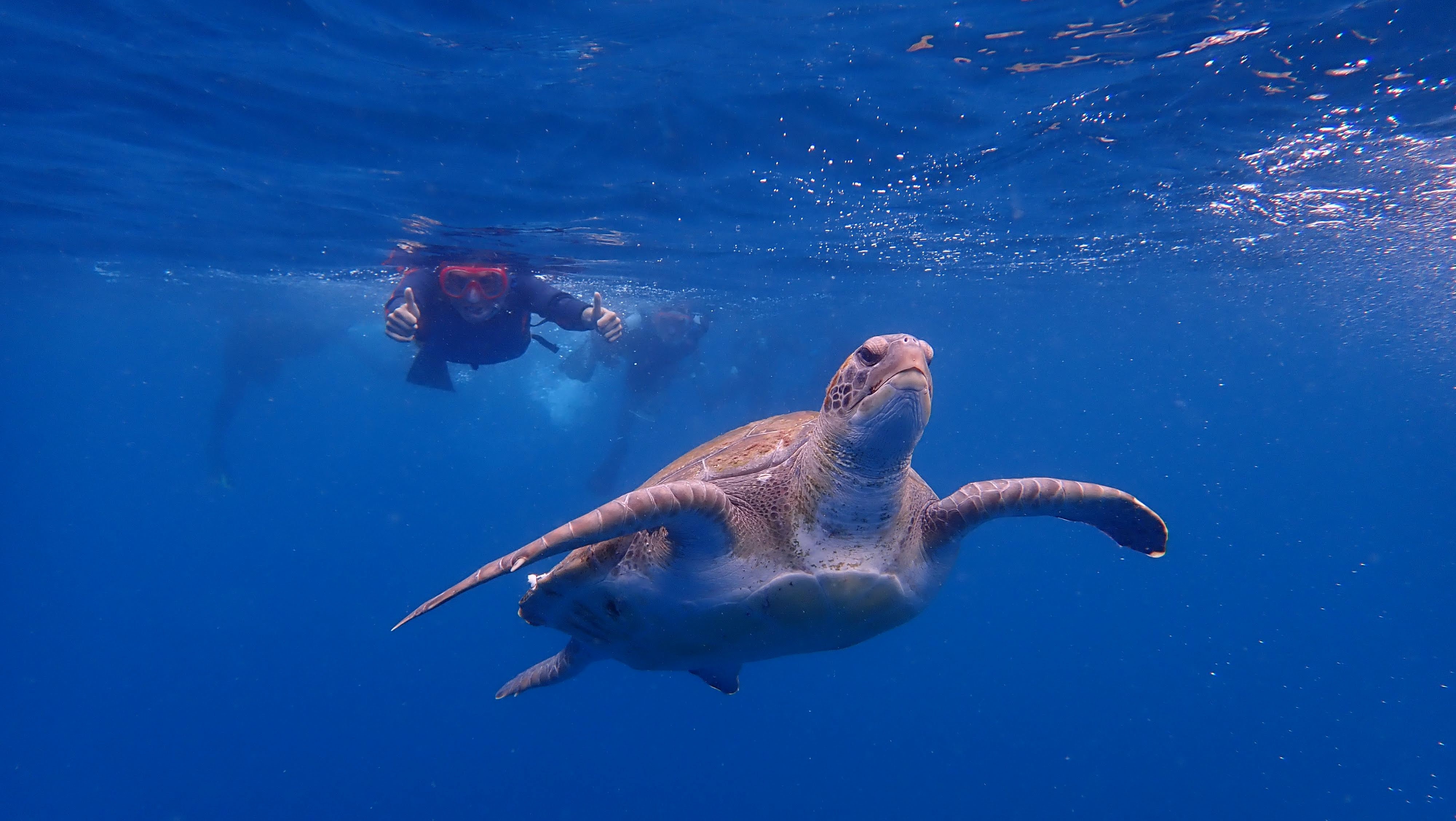 Kayaking and snorkeling excursion in Tenerife

Discover the waters of Tenerife with this wonderful tour in a kayak adapt for everyone.Climb aboard ... 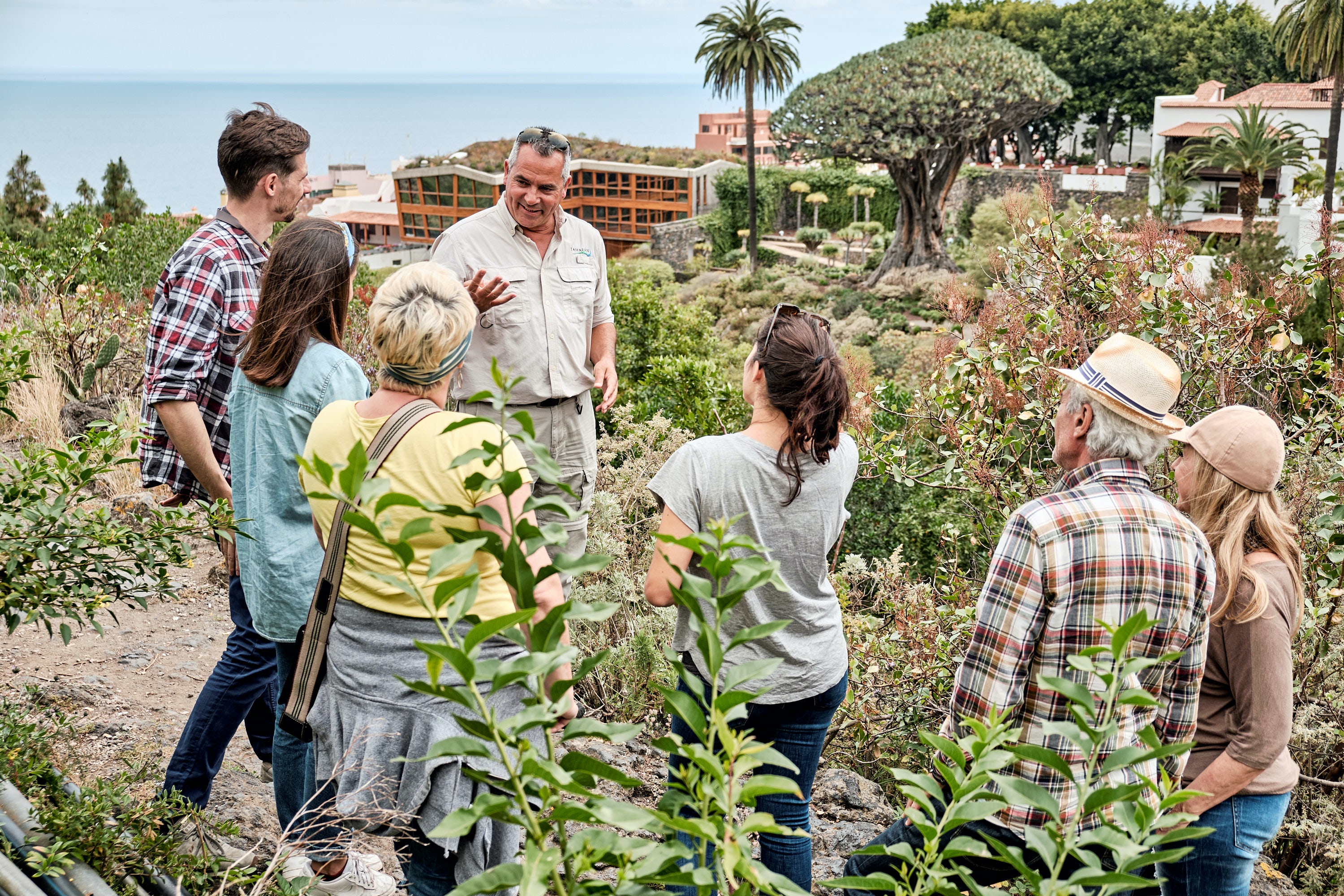 Get ready to discover some of the most important and wonderful place of Tenerife thanks to this priv... 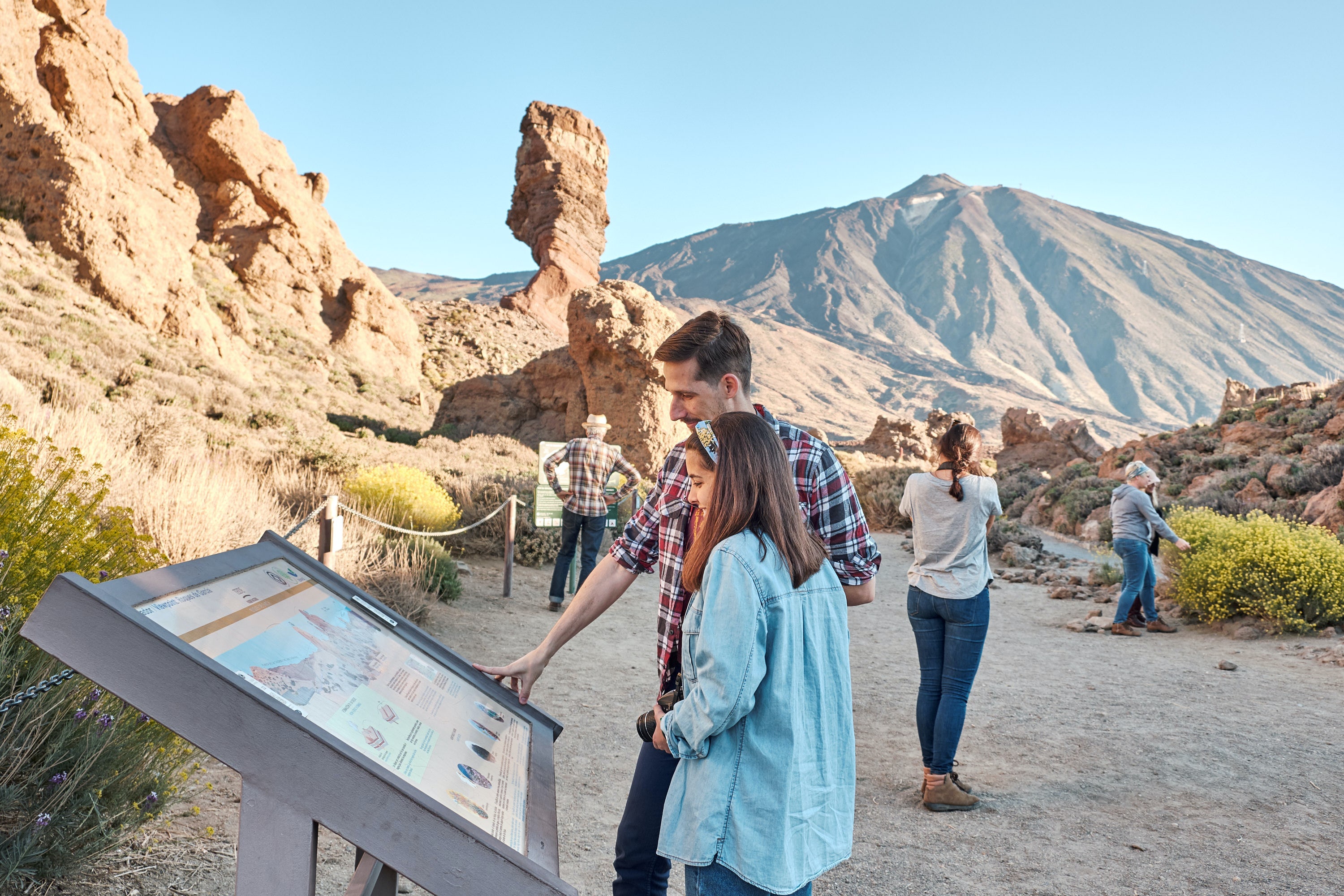 The island of Tenerife offers some incredible views, thanks to its wonderful landscapes. This tour w... 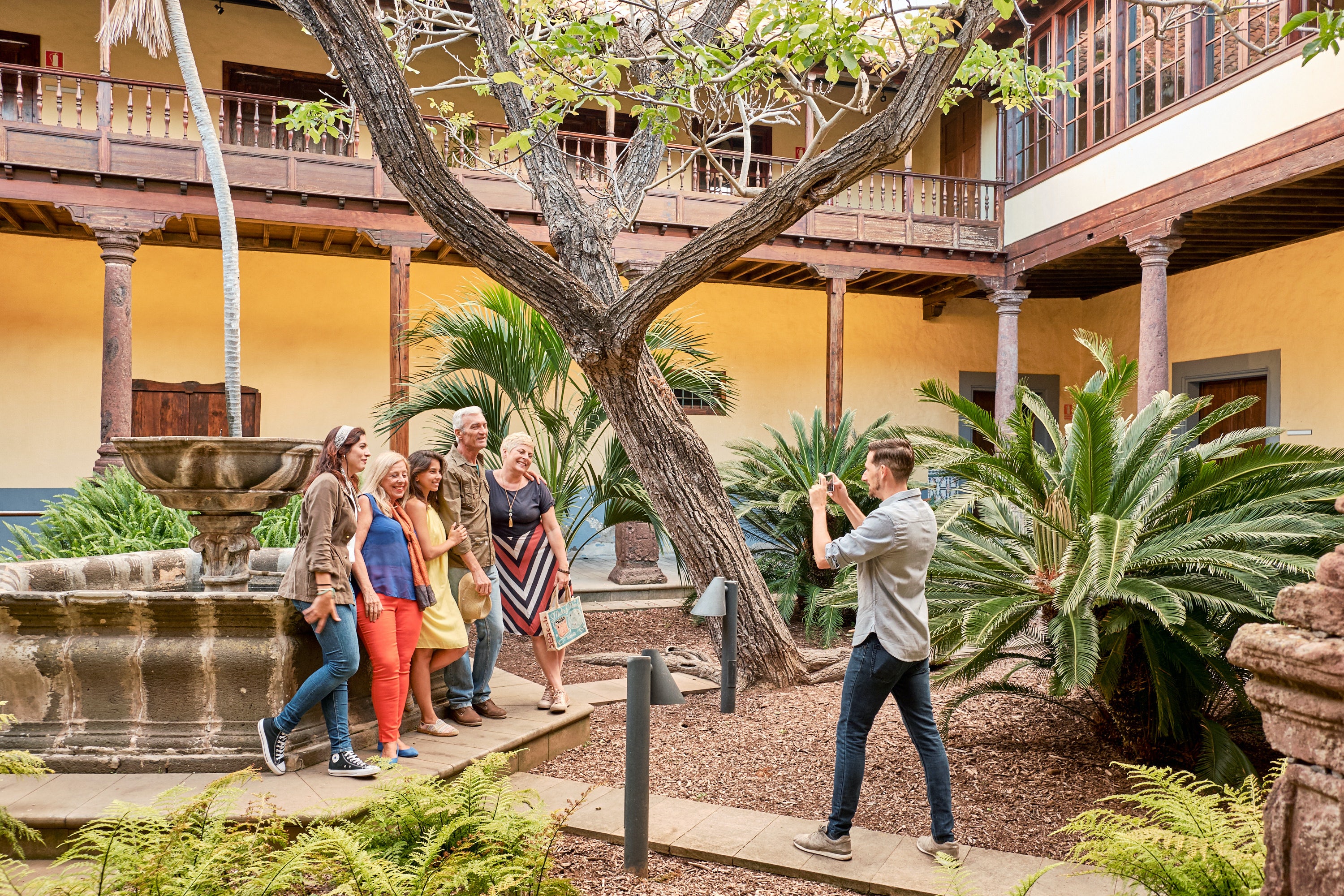 Discover the island of Tenerife and its incredible scenaries thanks to this tour. Explore the area's... 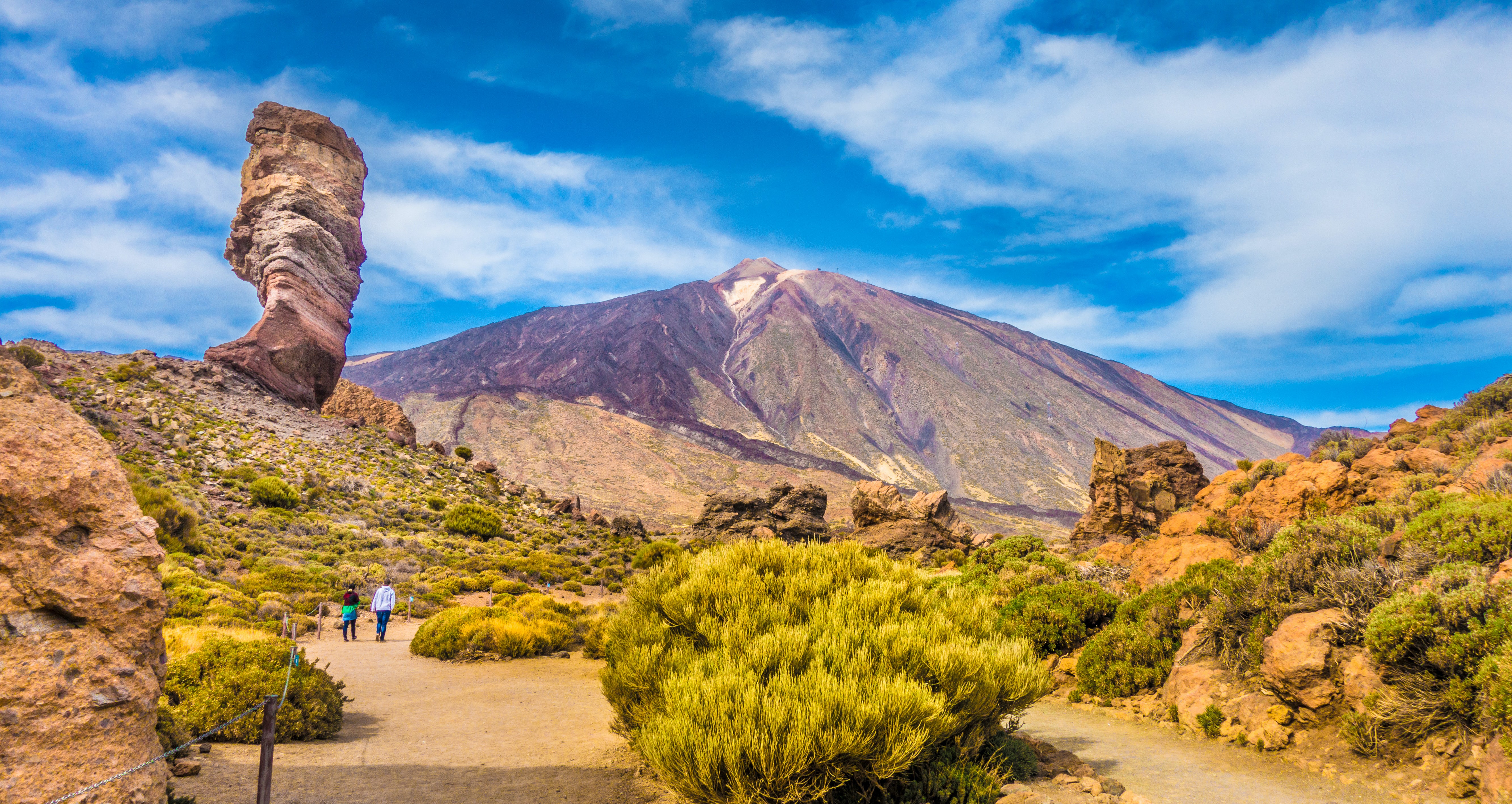