Day trip to Transylvania from Timisoara

Experience the southwestern part of Transylvania on an 8-hour day trip with transportation and hotel pick-up from Timisoara.

Travel across the Carpathians to Ulpia Traiana Augusta Dacica Sarmizegetusa – this was the full name of the ancient capital built by Romans at the beginning of the 2nd-century after they’ve conquered more than half of today Romania. Walk through the ruins of the ancient amphitheater, city and museum which houses relics from the excavation site.

Next stop in Hunedoara to see the castle of Joannes Corvinus - the biggest Gothic civil building in southeastern Europe. Explore the castle from the torture chamber to the highest tower.

Finally, in Alba Iulia see the star-shaped fortress that was built in the 18th-century. Some parts of the Roman and Middle ages fortress are well-preserved while almost the entire Vauban fortress is still standing!

Meet your guide at the agreed-upon location. Please confirm the pick-up place and time directly with the local operator. You can find their contact information in the voucher after booking.

What to remember
Read more
When
Read more
Provider
Carpathian Travel Center
Booking fee
Good news! No extra fees are applied to this booking.
Cancellation policy
Receive a 100 % refund if you cancel up to 24 hours before the activity begins.

Day trip to Transylvania from Timisoara 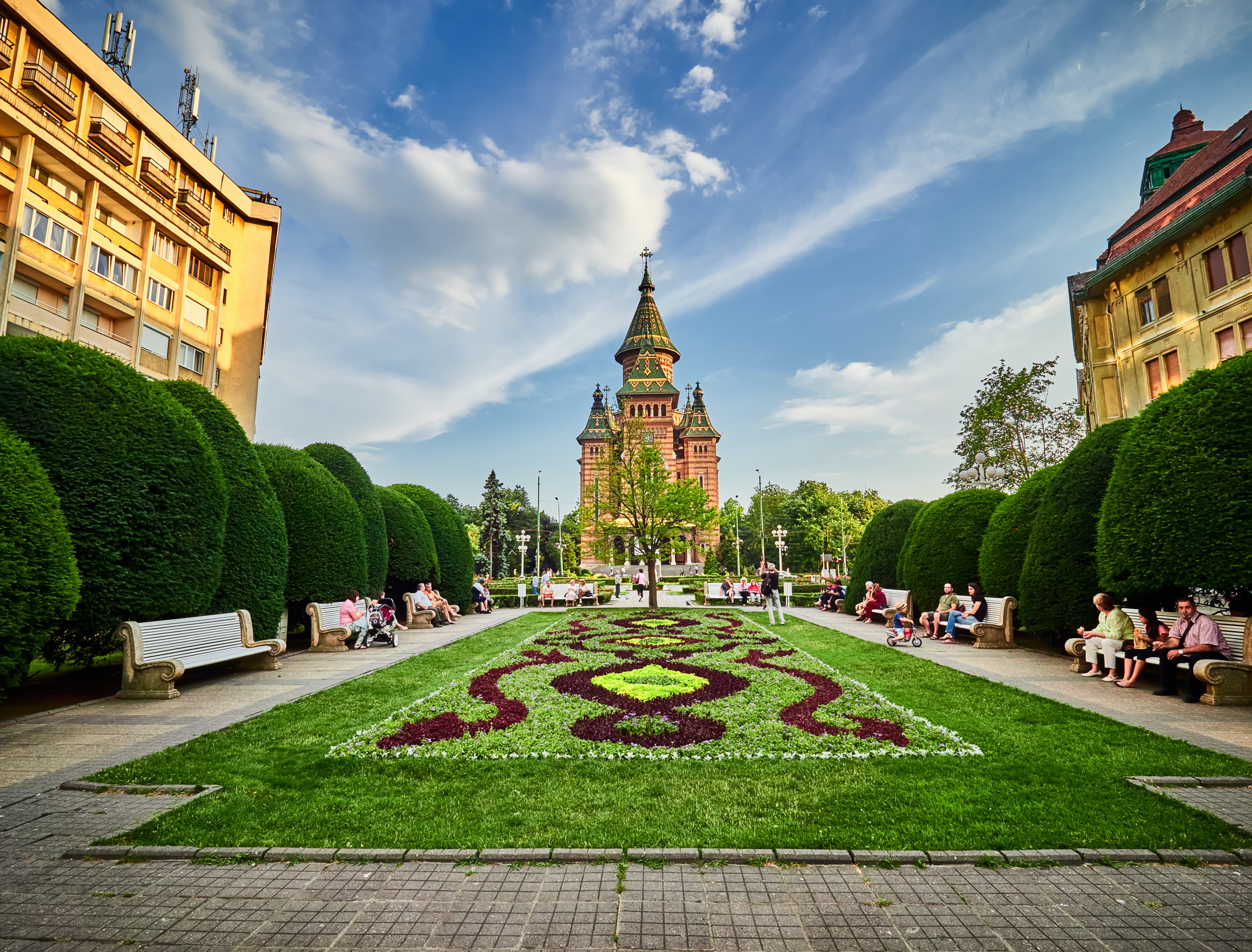 Explore one of the biggest cities in Romania on a 2-hour guided walking tour. Built on the site of a... Go on a fun Timisoara walking tour where you will follow clues to discover amazing places and local ... 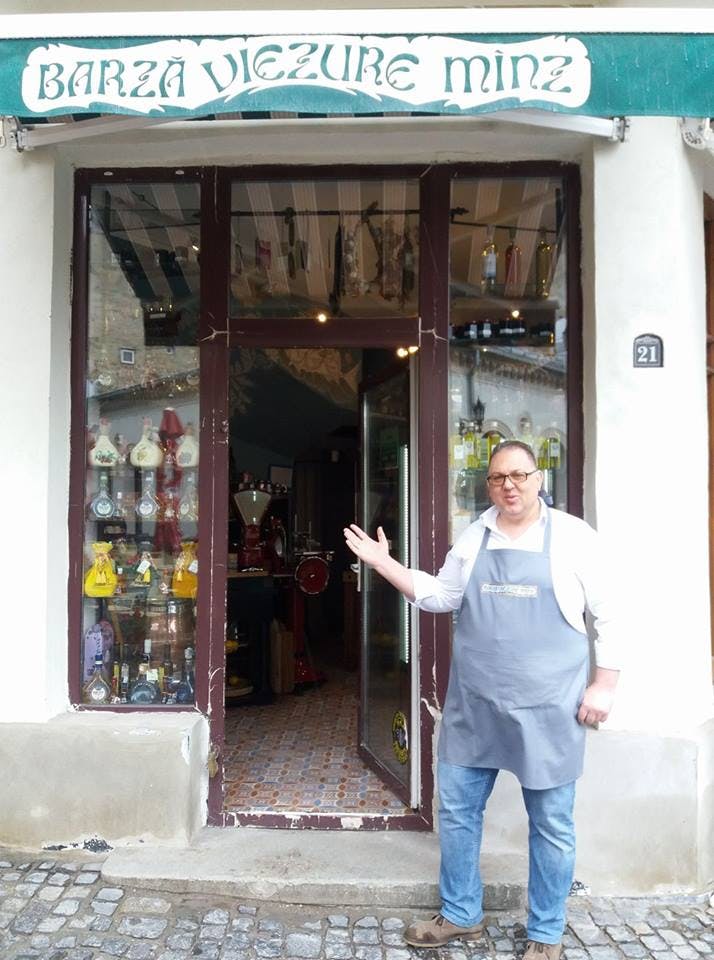 Romanian food walk in the center of Bucharest 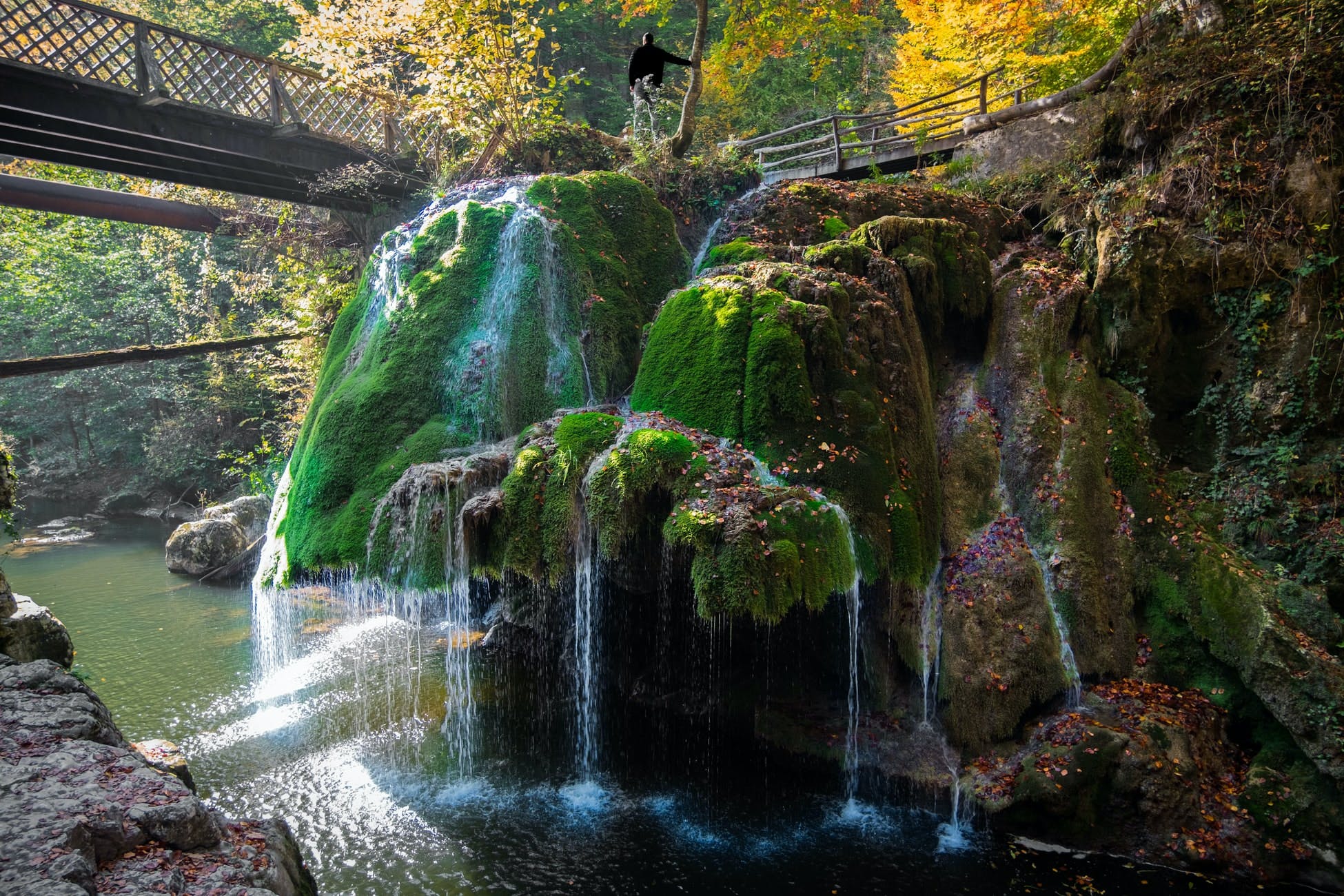 Day trip to Bigar Waterfall and Danube Gorge from Timisoara

Enjoy a day trip to one of the most spectacular parts of Romania where you will see the Bigar Waterf... 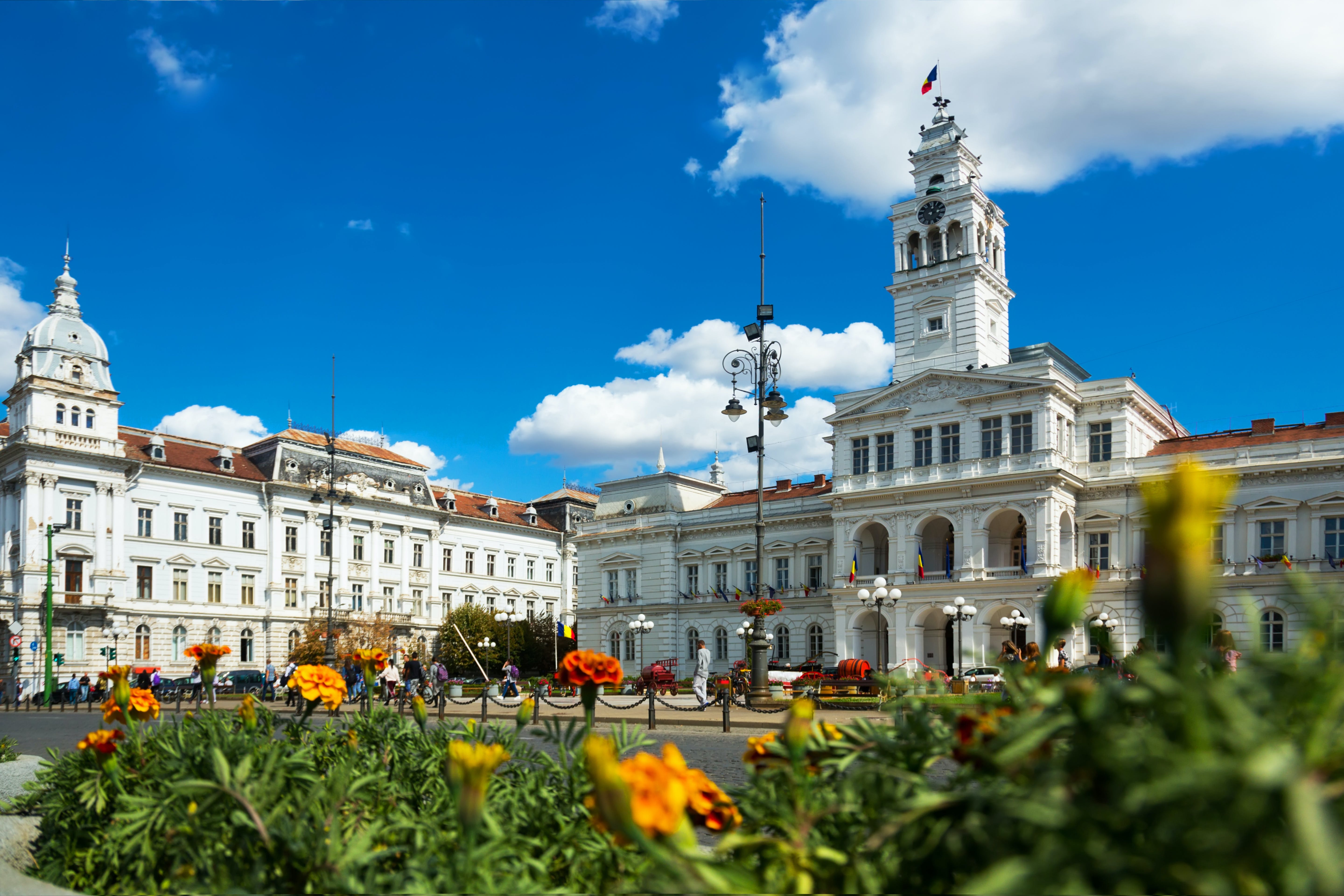 Day trip to Arad from Timisoara

Enjoy a full-day trip to explore Arad and the surrounding villages with pick-up service from your ac... 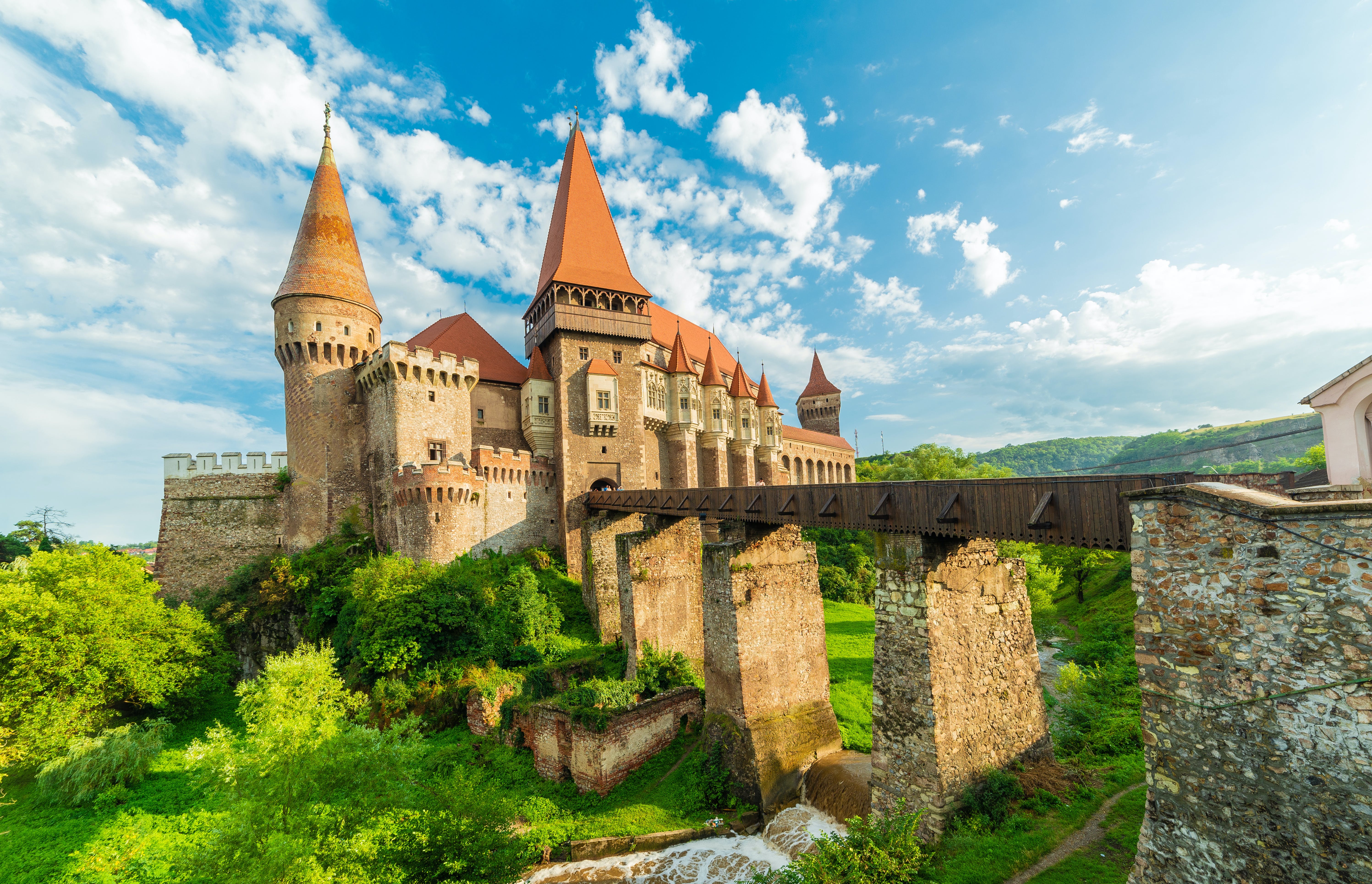 Tour to Corvin Castle in Hunedoara and Alba Iulia

Enjoy a full-day guided tour with driver to the old capital of Dacia Sarmizegetusa a UNESCO World He...