Discover the very best of Turin with an experienced guide, who will show you the elegant historic center of what was once the capital of the House of Savoy. Today, Turin is a bustling metropolis and one of Italy's main cultural and business centers. It is often called the "cradle of Italian liberty" because it is the birthplace of many important personalities connected to the Italian Risorgimento.

The tour starts from Piazza Castello which is dominated by Palazzo Madama, which was the seat of the first senate of the Italian Kingdom. A splendid example of Piedmont Baroque, the palace now hosts the Museum of Ancient Art. Your guide will also show you the Royal Palace, the former residence of the first King of Italy and home to the splendid Savoy art collection with works by the greatest artists active in Turin between the 17th and 19th century.

Before leaving Piazza Castello, you will see the Church of San Lorenzo and find the entrance to the Royal Library which hosts a collection of drawings by Leonardo Da Vinci together with precious books and prints. Your tour continues to Piazza San Giovanni and the Cathedral dedicated to Saint John the Baptist, the current resting place of the Holy Shroud.

You will also explore the heart of Roman Turin, the so-called Quadrilateral, where you'll see remains of the Roman Theater and the Palatine Gate, the most significant monuments of the Roman period in the city. After a stop to admire the Basilica Mauriziana and the Consolata Sanctuary, take a stroll through Via Garibaldi, Turin's main commercial street. Before returning to Piazza Castello, your guide will take you to Piazza Palazzo di Città and to the nearby Church of Corpus Domini with its sumptuous Baroque facade.

What to remember
Read more
When
Read more
Provider
Weekend in Italy
Booking fee
Good news! No extra fees are applied to this booking.
Cancellation policy
Receive a 100% refund if you cancel up to 7 days before the experience begins. 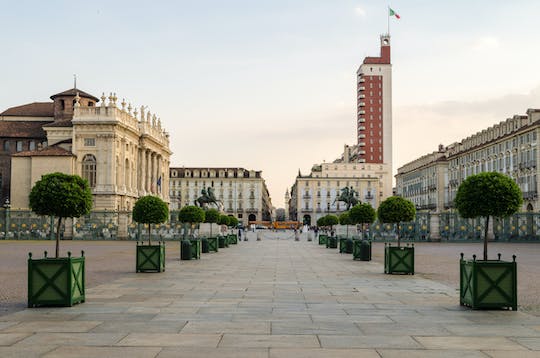 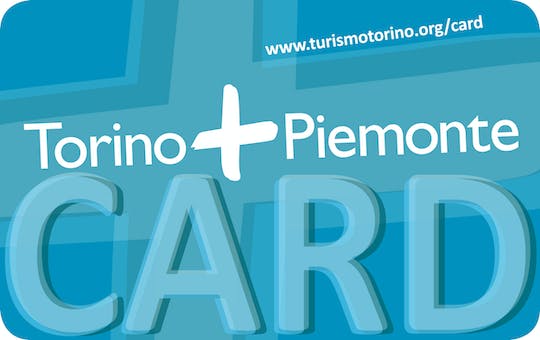 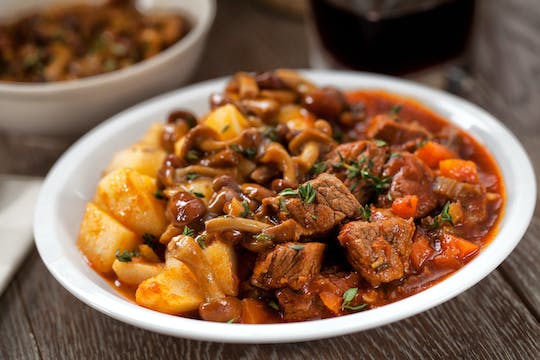 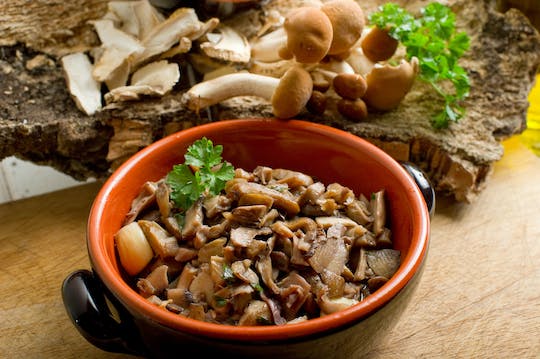 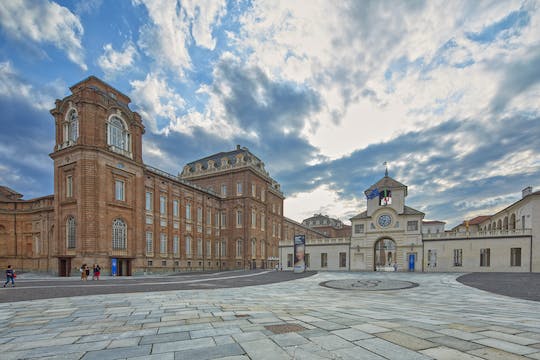 Bike tour from Turin to Venaria and La Mandria park

Enjoy a bike tour with an expert guide among the Savoy buildings and La Mandria Natural Park!