Carcassonne was the seat of power of the Counts of Carcassonne, and then of the famous Trencavel family in the 12th century. Following the Albigensian...

In the top 5 attractions for Carcassonne

Tickets for the Château Comtal in the fortified city of Carcassonne

Discover the Château Comtal of Carcassonne and the ramparts, a UNESCO World Heritage site located at the heart of the fortified city. 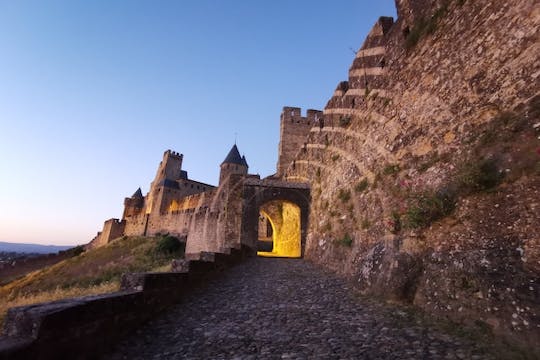 Private tour of the Carcassonne citadel by night

Discover the beautiful medieval citadel of Carcassonne under the moonlight, learn about its history and see the Saint-Nazaire basilica. 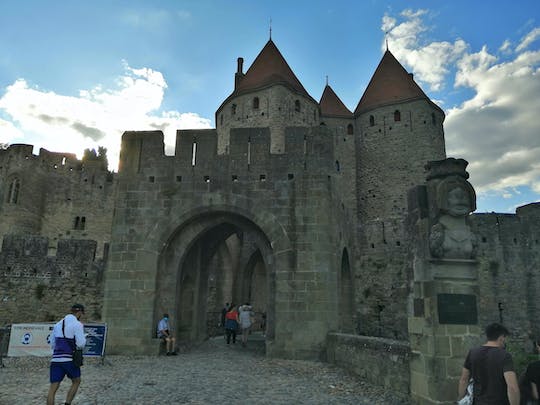 Go on a fun Carcassonne walking tour where you will follow clues to discover amazing places and local stories using your smartphone. 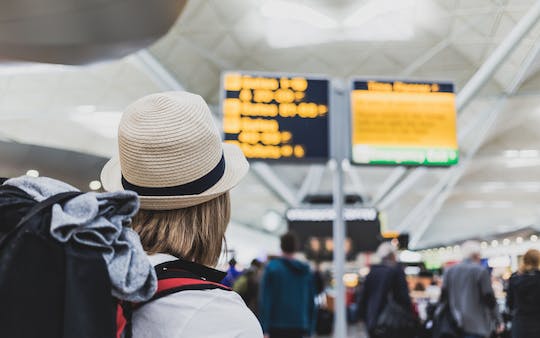 Book a relaxing private transfer to or from the airport of Toulouse and enjoy the ride to Carcasonne with a professional driver. 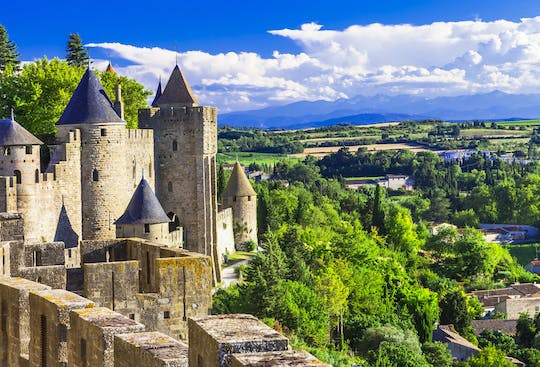 Trip to Carcassonne the fortified city from Toulouse

Book a trip to the UNESCO World Heritage listed Carcassonne! Departure from Toulouse, discounts on attractions and tips. 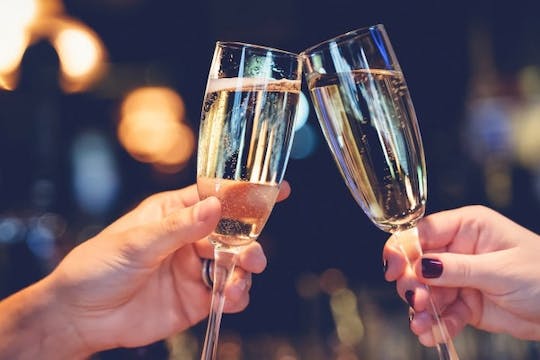 Pick the guide that best suits your interests to visit the most impressive medieval citadel in Europe and share a drink in a glamorous luxury hotel! 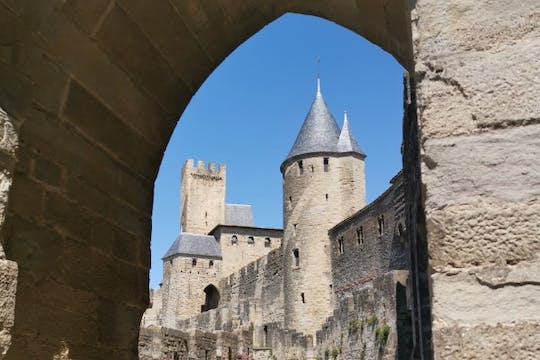 Walk along the cobbled streets of the medieval citadel to see its military power and relive its 2600 years of history. 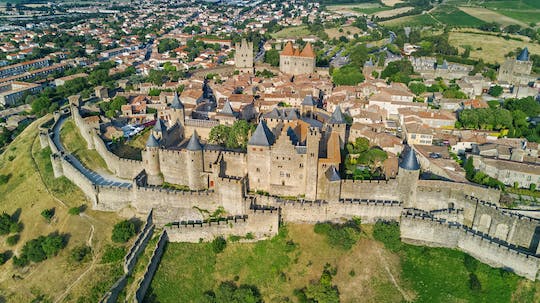 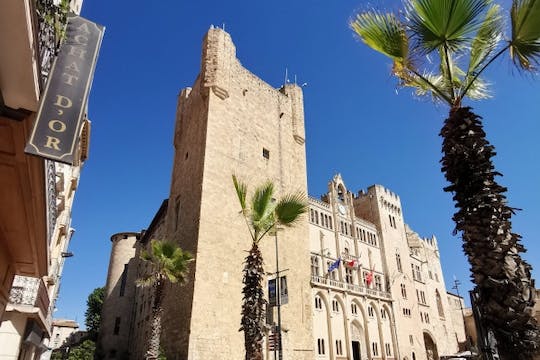 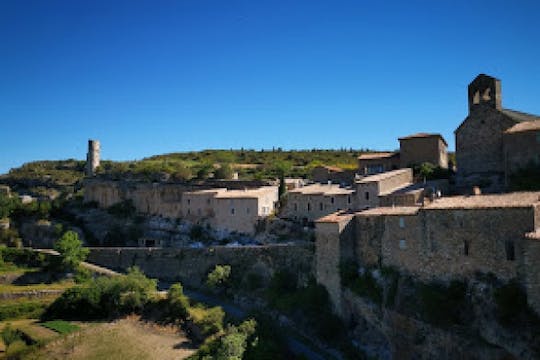 Take in the preserved beauty of Southern France landscapes, learn all about Cathar history, "Natural bridges" and geology and pick the guide that best suits your interests! 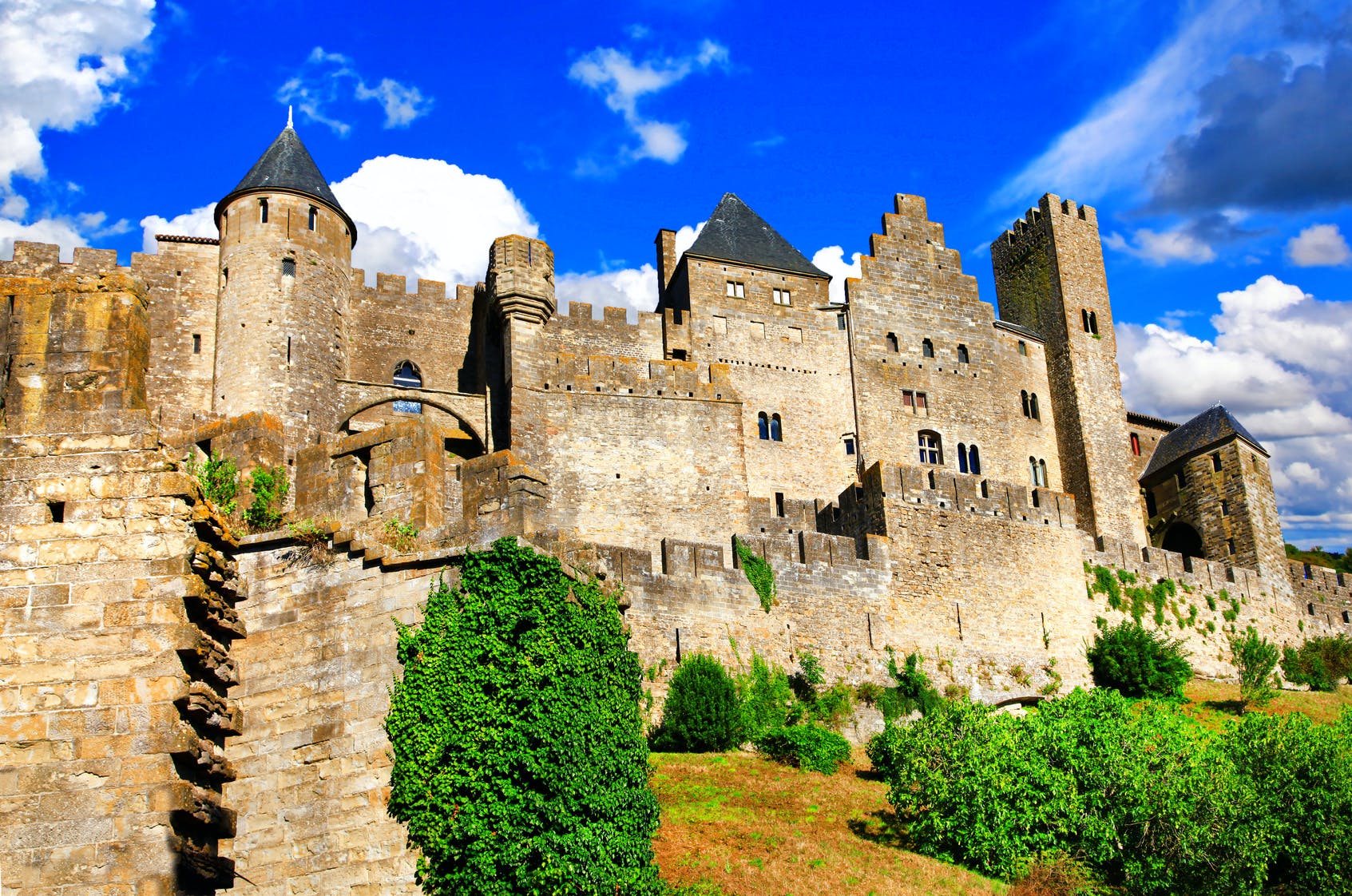 Carcassonne was the seat of power of the Counts of Carcassonne, and then of the famous Trencavel family in the 12th century. Following the Albigensian Crusade (1209-1229), when the Royal forces seized Carcassonne, accusing it of complicity with the Cathars, it became a Royal fortress governed by a seneschal.

In the 19th century, the city was on the verge of demolition and was used as a stone quarry. For over 50 years (1853-1911), Viollet-le-Duc and his successor Paul Boeswillwald gave it back its medieval appearance, destroying the secondary constructions between the outer walls, using grey roofing stone for the towers, and restoring the décors and hoardings. In the 1960s, the Gallo-Roman towers were topped with tiles.