Etna is a Sicilian volcanic complex that originated in the Quaternary; it is the largest volcano in Europe, and it is among the world's most active on...

In the top 5 attractions for Catania 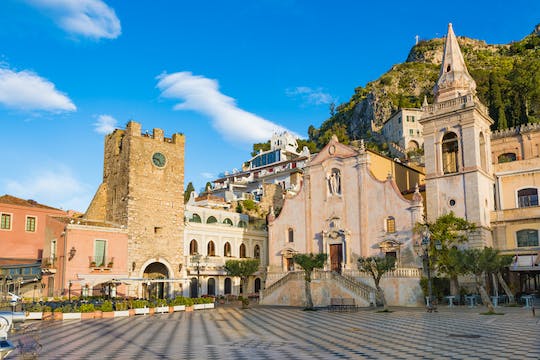 Take part in this Etna and Taormina tour from Catania to discover the natural and artistic beauties of Sicily on one single tour!

Learn the history and the science behind the Etna volcano and discover the flavors of the volcano area with a local food tasting. 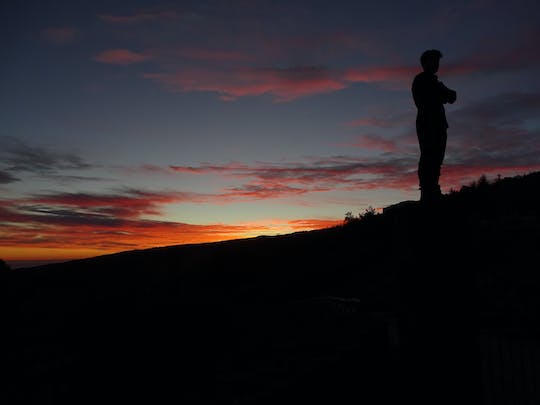 Experience an unforgettable sunset in the beautiful Etnean area. 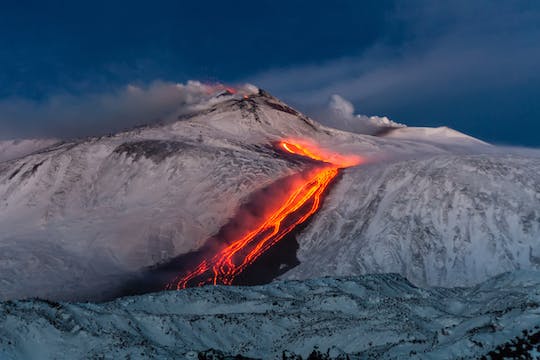 Leaving from Catania, follow your guide and discover the majestic volcano Etna through a one-in-a-lifetime experience driving a buggy. 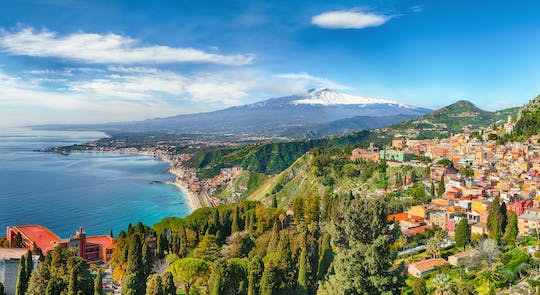 Join the tour and discover the beautiful town of Taormina, with the view of Etna always in sight. 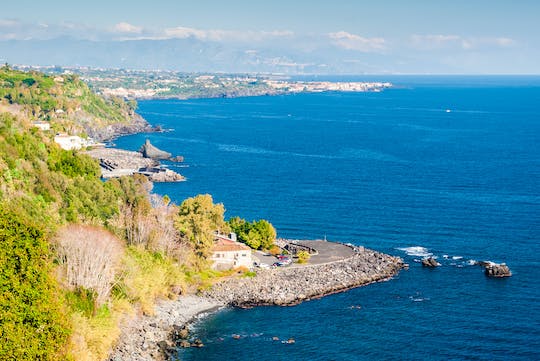 Boat tour around the Cyclopean Islands Buy your Catania walking tour with Musement and you will have a wonderful experience by discovering the beautiful Sicilian landscape. 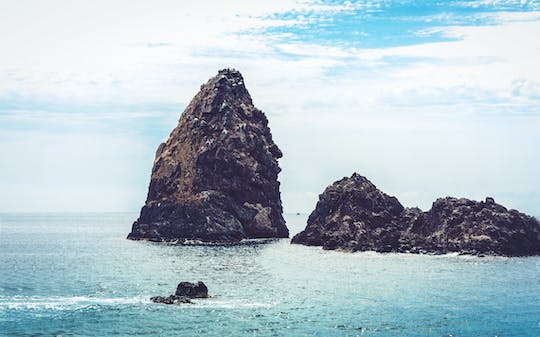 Spend a day immersed in nature exploring the landscape of the Etna Park and go on a short cruise among the cliffs of Acitrezza.

Tour of Etna and Alcantara Gorges

Discover the beautiful Alcantara Gorges River Park, one of the most famous lava walled canyons in the world. 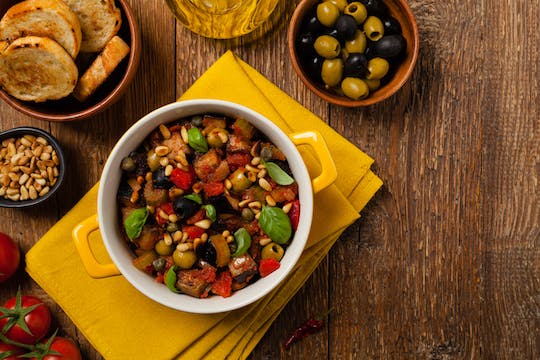 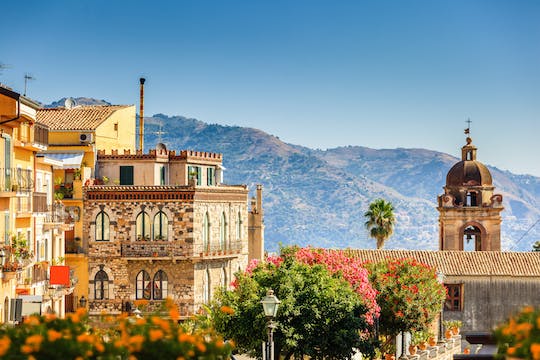 Enjoy a full-day tour from Catania to discover Giardini Naxos, Taormina, and Castelmola, three remarkable Sicilian locations, and learn more about their importance! 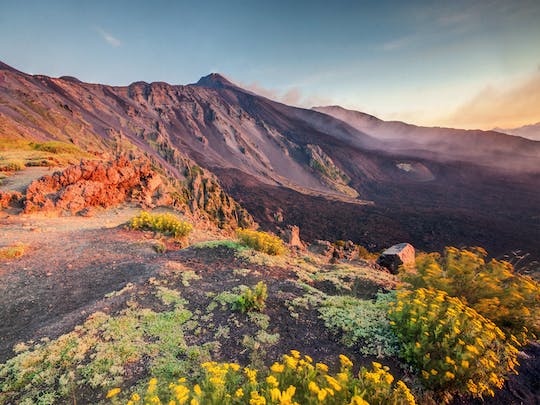 Discover the Sicilian landscape and the craters on Mt. Etna on a trekking tour with an expert guide! Then, enjoy a tasting of typical food in a local farm. 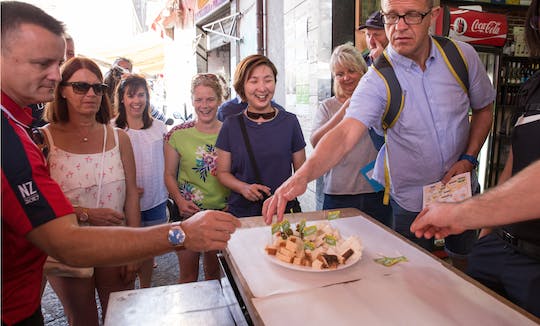 Walking tour through the bustling markets and historical squares of the city centre of Catania to taste the best street food of the city. 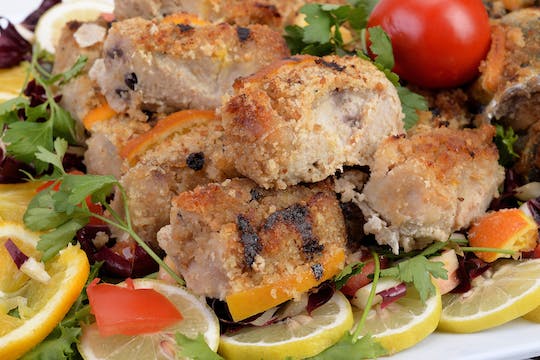 Visit the local market with the Cesarina, immerse yourself in a cooking class and learn the secrets of the most famous dishes of Catania cuisine! 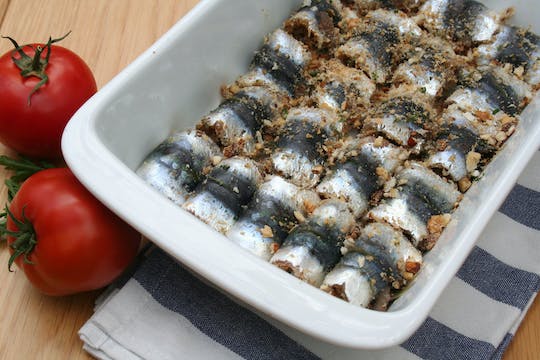 Immerse yourself in a private cooking class at the Cesarina's home and learn the secrets of the most famous dishes of Catania cuisine. 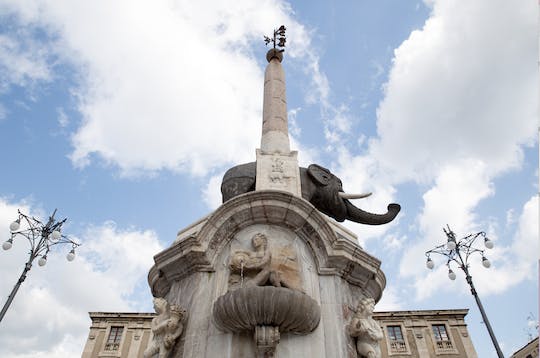 Get the chance to discover the unique history and artistic heritage of Catania on a walking tour with an expert and local guide! 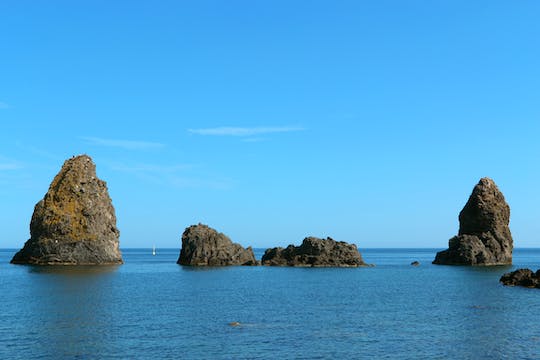 Spend a day immersed in nature walking the trails around Mount Etna and take part in an exciting snorkeling experience. 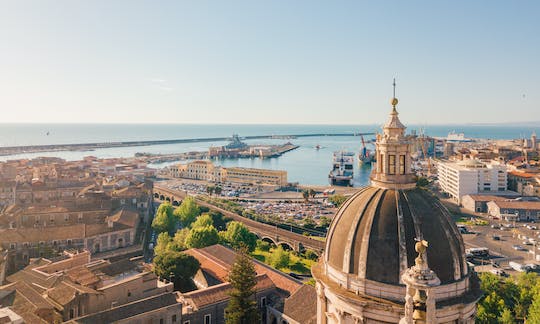 Explore all the main attractions and sites in Catania together with an expert private guide. Private tour of Modica from Catania with chocolate tasting

Spend a unique day discovering the charming town of Modica, its medieval center and stunning art.

Private tour of Noto from Catania 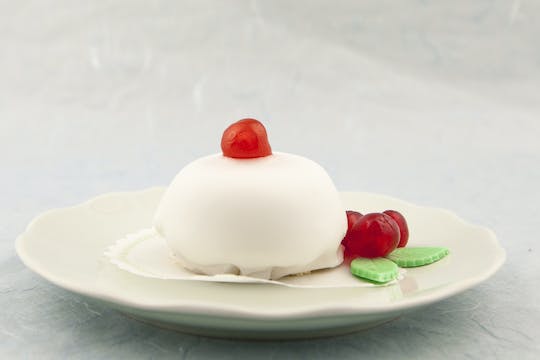 Market tour and dining experience at a Cesarina's home in Catania

Visit the local market and the historic food shops of Catania, attend the show cooking and discover the flavors of real home cooking!

Catania
View all experiences in Catania

Etna is a Sicilian volcanic complex that originated in the Quaternary; it is the largest volcano in Europe, and it is among the world's most active ones. The imposing Sicilian volcano has, over time become an important attraction for tourists who arrive each year on the island, since it is one of the few active volcanoes in the world easily accessible by anyone.

Located on the eastern coast of Sicily, within the territory of the province of Catania, it presents a surface characterized by a rich variety of environments: cityscapes, dense forests and desolate areas covered by magmatic rock and periodically subject to snow at the higher altitudes.

There are in fact, specialized guides and off-road vehicles that safely lead the visitors to the summit craters. Throughout the year, organized trips allow travellers to closely explore this marvel. Many of these tours start from Catania and aim to hike naturalistic trails, accompanied by expert guides, to discover and appreciate places of extraordinary naturalistic value within the reserve of Etna Park.

In addition, Mount Etna is full of lifeless lava caves that were created in numerous eruptions. Tourists participating in these tours can get down into the underworld of the volcano, equipped with helmets and caving lights, to appreciate this natural wonder!

This volcano is one of Italy's most important natural treasures. On the 21st of June 2013, the thirty-seventh session of the UNESCO Committee, which met in Cambodia, made Mount Etna a World Heritage Site.