Port of Hamburg tours and cruises

Have you ever seen the characteristic image of proud harbor cranes rising along numberless jetties on the banks of a wide majestic river, that seems t... 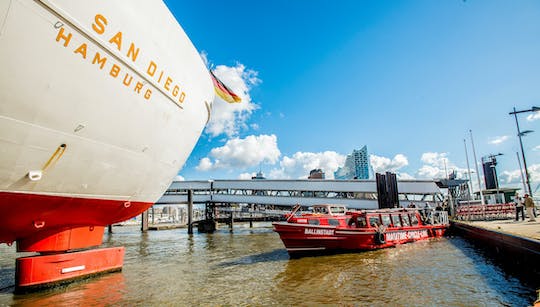 Discover the world's largest navigable museum cargo ship in combination with a 90-minute boat ride through the port of Hamburg. 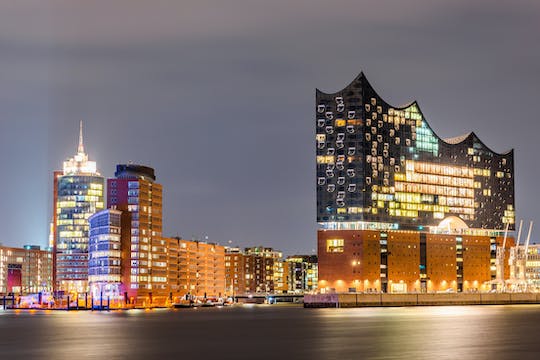 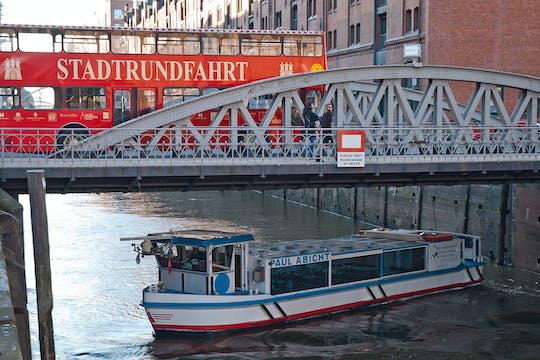 Discover the main attractions of Hamburg with a hop-on, hop-off bus tour and admire the Port of Hamburg during a harbor cruise. 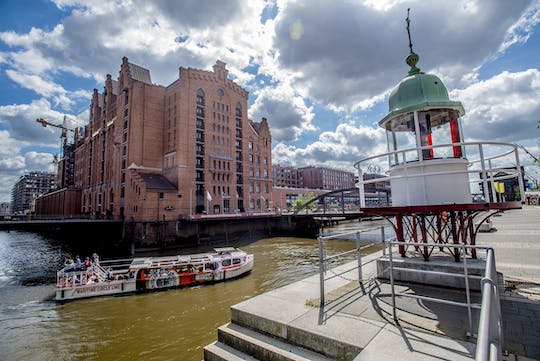 Discover the International Maritime Museum in combination with a 90-minute boat ride through the port of Hamburg. 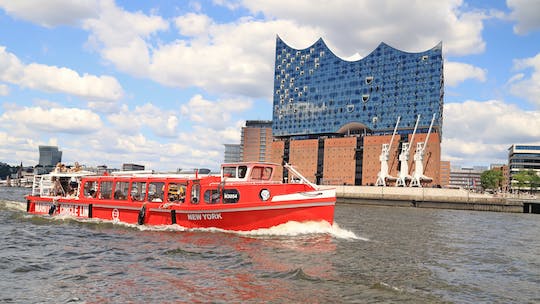 Buy your hop-on, hop-off boat tour in Hamburg for great views of the Elbphilharmonie, HafenCity and the district Speicherstadt. 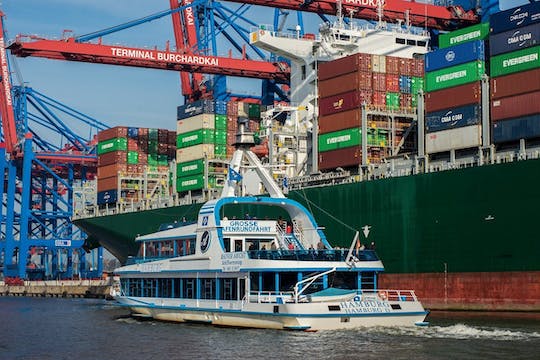 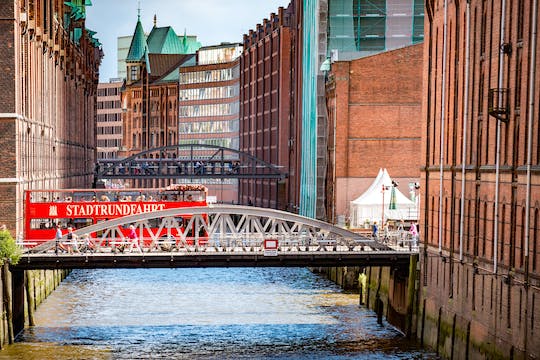 Explore the highlights of Hamburg by land and water: Enjoy a sightseeing hop-on hop-off bus tour, a harbor cruise, and an Alster cruise in 1-3 days!

See the impressive port of Hamburg on a guided 2-hour cruise of the docks and get to know many interesting facts and insights about the city. 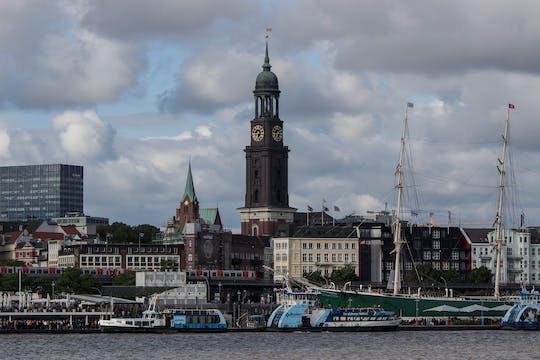 Discover Hamburg's most famous sights such as the harbor, St. Michael's Chuch, the town hall and much more during this city walking tour with a private guide. 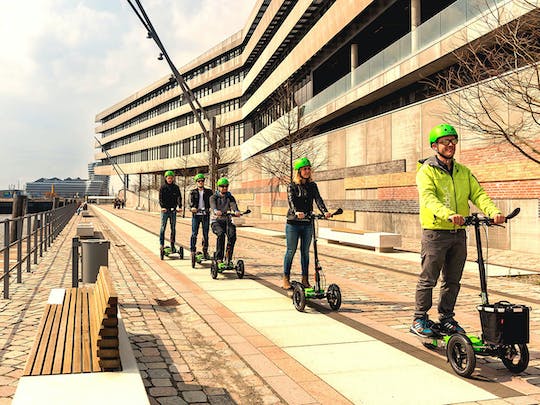 See the highlights of Hamburg's HafenCity on a tour with an e-scooter that combines interesting facts with environmentally friendly driving fun.

Instant Confirmation
Duration up to 1 hour 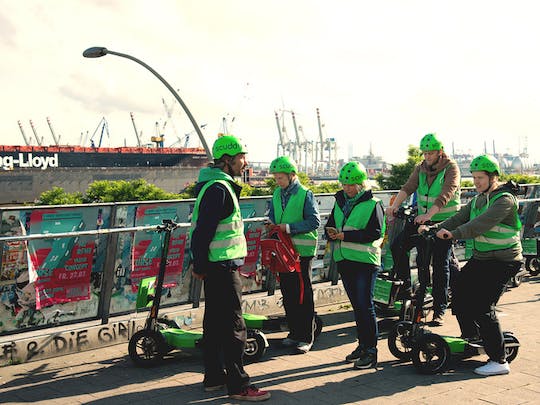 Visit the HafenCity and Speicherstadt of Hamburg on a funny e-roller tour and drive uphill to a great panorama from the northernmost German vineyard.

Instant Confirmation
Duration up to 2 hours 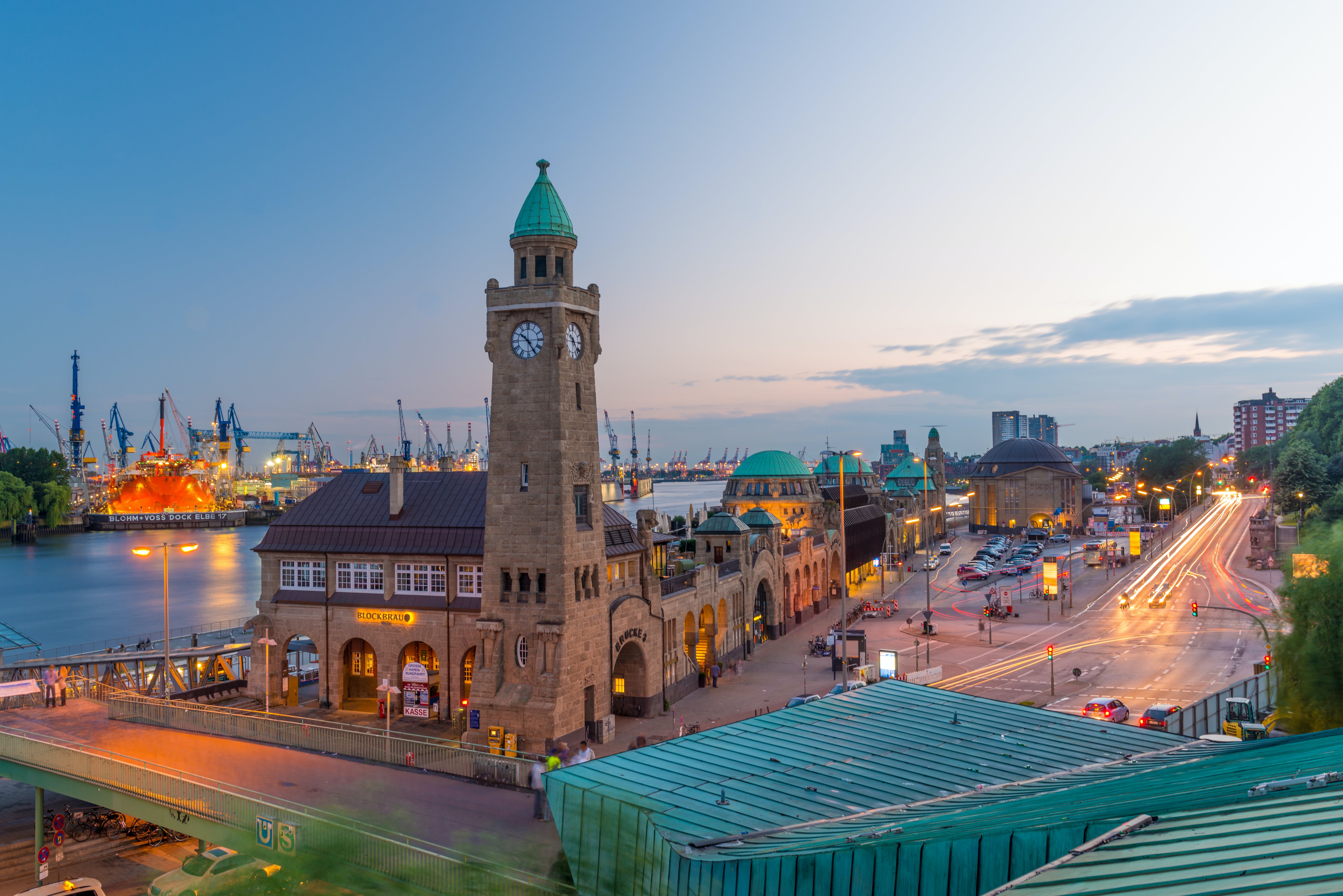 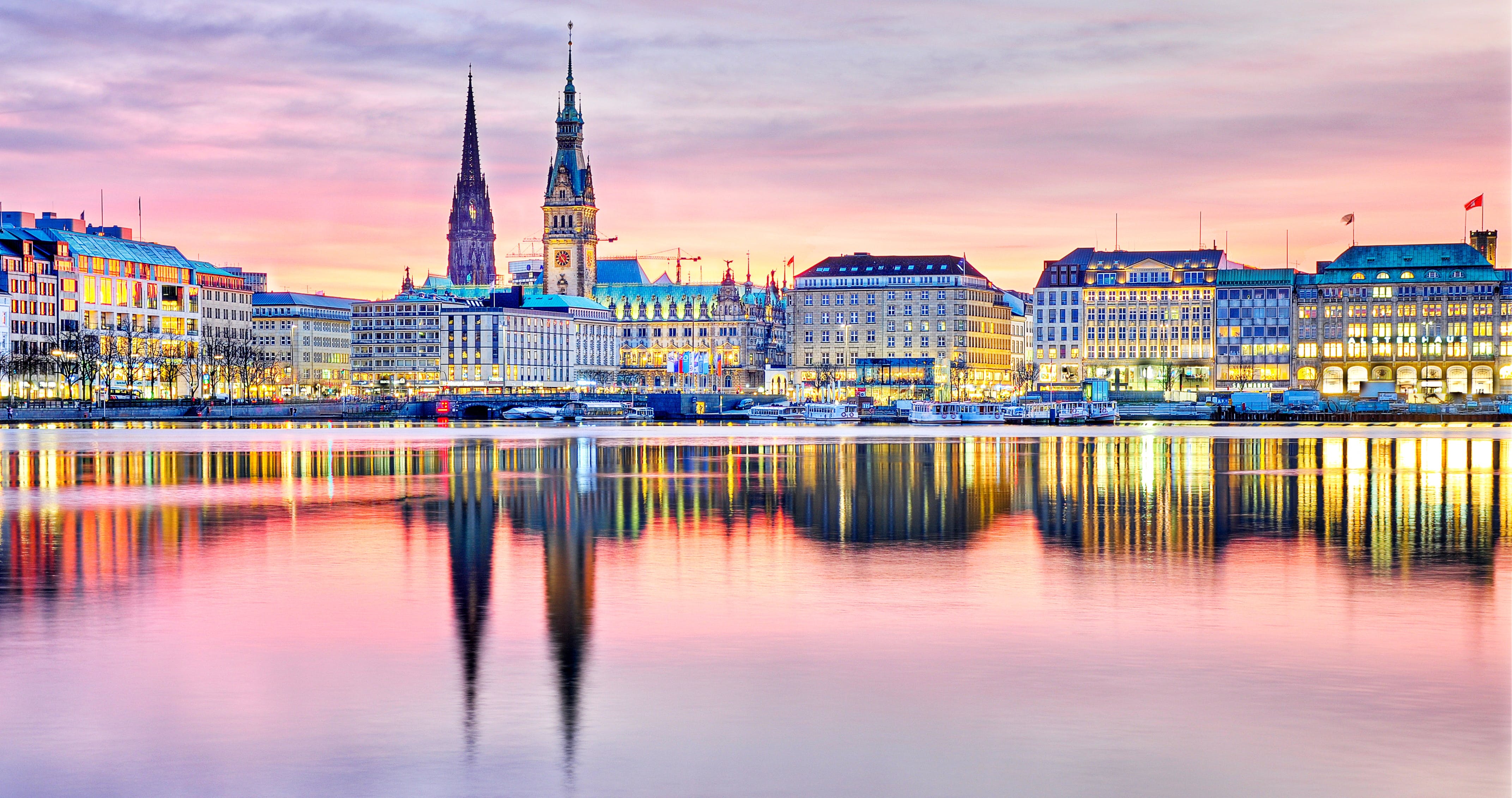 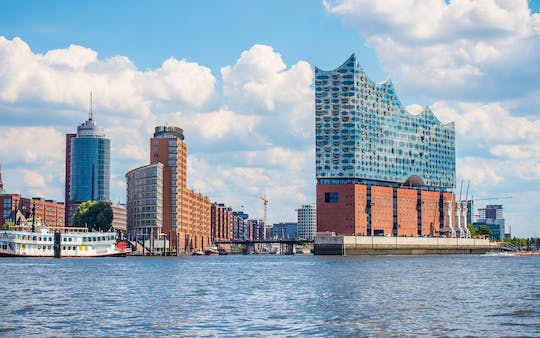 Cycle along the river Elbe during a private and guided bike tour and discover beautiful routes in Hamburg. 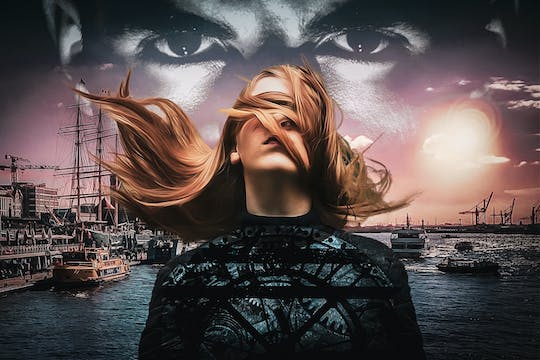 Participate in this adventure rally to Hamburg's most worth seeing places! Solve a thrilling case and learn some curious things along the way! Feel the festive atmosphere on the streets of Hamburg and learn about German Christmas traditions from your private guide. 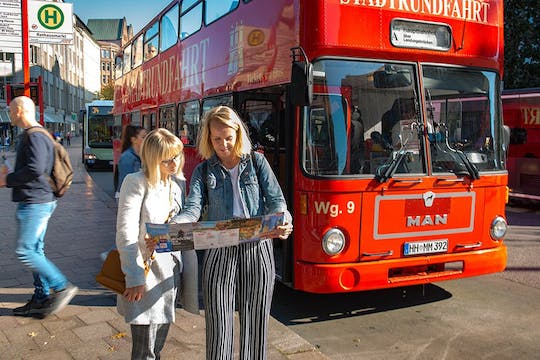 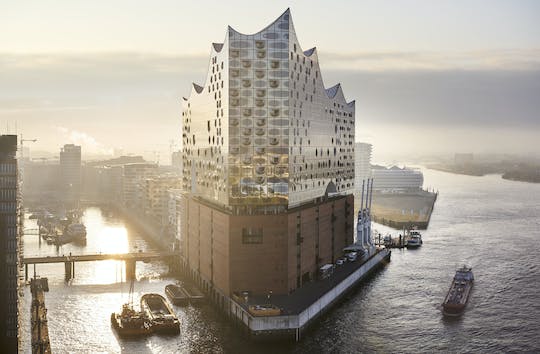 Book a personal photographer in Hamburg to discover the main sites and hidden photo spots. Learn about the local culture, get the best recommendations on what to do while having a professional photographer to capture these moments. Become a consulting team of police investigators during the mystery scavenger hunt in Hamburg and solve a tricky criminal case. 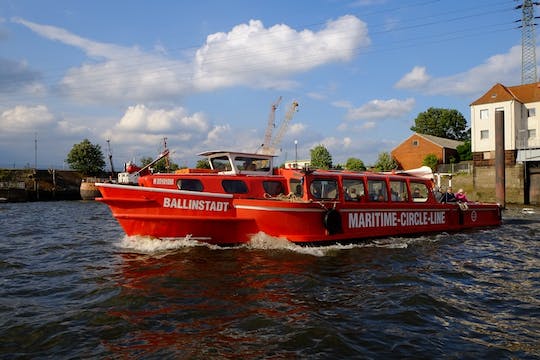 Discover the emigration museum BallinStadt in combination with a 90-minute boat ride through the port of Hamburg.

Have you ever seen the characteristic image of proud harbor cranes rising along numberless jetties on the banks of a wide majestic river, that seems to open its arms to embrace the sea? It's the Port of Hamburg, the biggest port in Germany, also tenderly called "Gateway to the World". The date of its foundation - 7 May 1189 - represents the biggest annual anniversary for the city.

Still more than 100 km far away from the North Sea, the port is located in a strategic position, in which two rivers, the Alster and the Bille, join the Elbe - one of the most important German trade routes that crosses the whole country. A fine network of big and small channels, so called "Fleeten", traverses the city donating such quarters as the historic Warehouse district and the modern HafenCity, with the world famous Elbe Philharmonic, an incomparable charm.