Listed as a UNESCO World Heritage Site in 2000, the Kazan Kremlin sits upon an ancient site dating back to the Islamic period of the 10th century. Thi...

Healthy & safety measures All the necessary measures are in place, so you can enjoy your experience the safest way possible.
Location
Kazan Kremlin Kazan, Tatarstan, Russia, 420014 Kazan 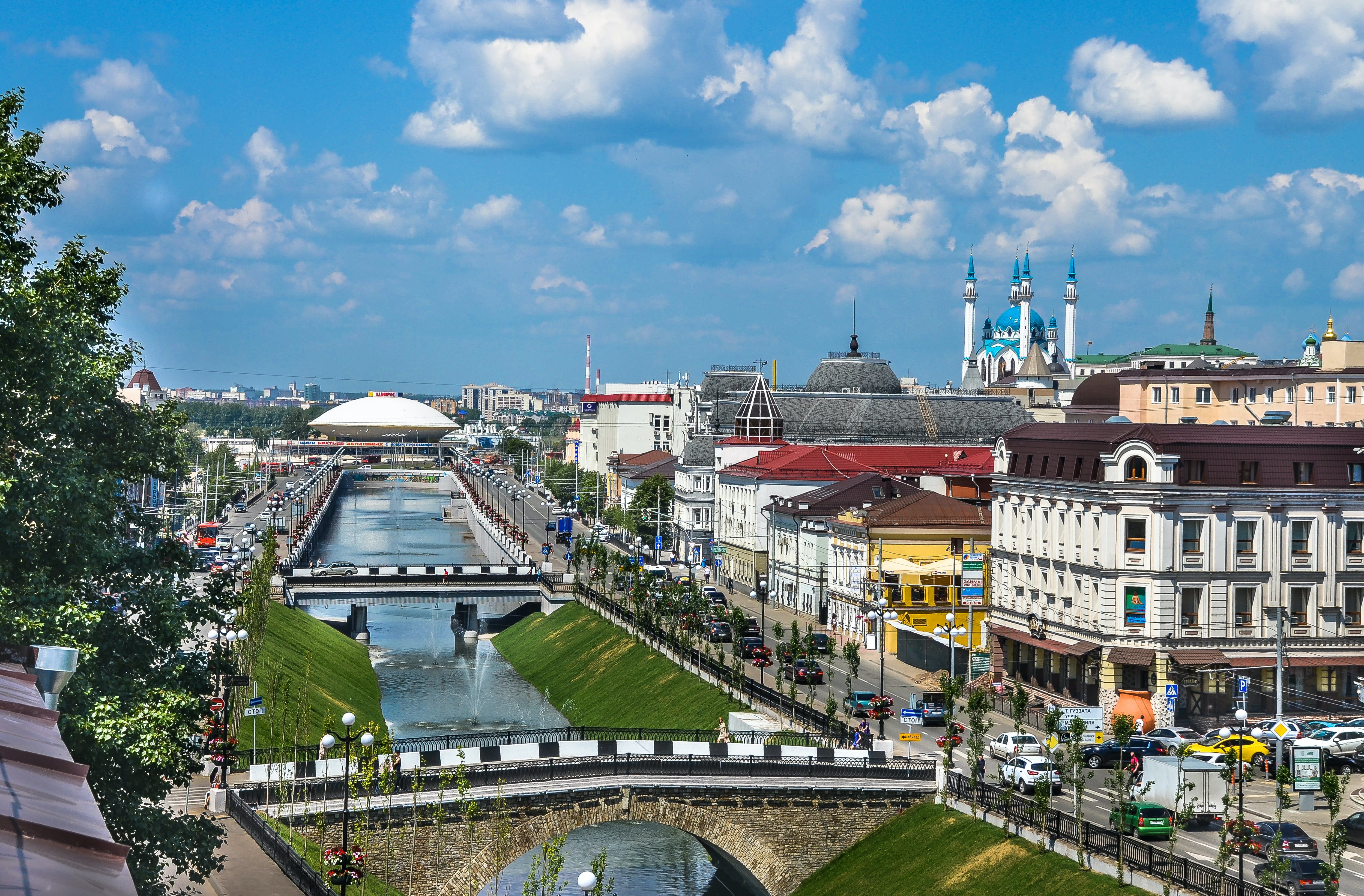 Kazan
View all experiences in Kazan

Listed as a UNESCO World Heritage Site in 2000, the Kazan Kremlin sits upon an ancient site dating back to the Islamic period of the 10th century. This historic citadel of Russia is located in the city of Kazan, now located in the Tartarstan Republic.

The pre-Mongol Bulgar city once housed a settlement surrounded by moats and a stockage. In the 12th century the white fortress walls were added as the city grew to its position as the capital of the state. During the 15th century, as the city was growing it’s political, military and commercial center it was conquered by Ivan the Terrible whom would build a Kremlin on its grounds.

Today the Kazan Kremlin’s historic layers are celebrated for its cultural diversity. On a visit inside the fortified walls you can find the Governor’s Palace and Syuyumbeki’s Tower, the Annunciation Cathedral, the Public Offices, the Saviour-Transfiguration Monastery, the Cadets’ School, and the Cannon Foundry all with archaeological layers ranging from 3 m to 8 m in depth.

The original mosque located in the Kremlin was destroyed entirely when the city was captured by Ivan the Terrible and would not open its doors again until 2005. The mosque of Kul Sharif was reconstructed in the traditional design and decor of its surroundings and continues to symbolize the city’s spiritual heritage.

How to get there:

The entrance to the Kazan Kremlin is free and open 24 hours a day, 7 days a week

The outer wall of the Kazan Kremlin has a length of 1.8 kilometers, with a height of between 8 and 12 meters. Throughout it there are 13 towers, and access to the interior of the complex can only be done through 2 doors:

The interiors of the Kul Sharif Mosque and the Cathedral of the Annunciation are open to the public from 9.00am to 7.30pm, as well as the Söyembikä Tower, the most well-known symbol of Kazan.

In addition, the Kazan Kremlin houses seven museums, for these you must purchase a ticket. They open Tuesdays to Sundays from 10.00am to 6.00pm, except on Fridays from the hours are 11.00an to 8.00pm.

The Kremlin holds the following museums:

There is also the option to buy a general ticket to access all the museums for a single price.

Please note in the summer season it is reccommended to purchase your tickets in advance.