The Valley of the Temples is an archaeological site in Agrigento (ancient Greek Akragas), Sicily. It is one of the most outstanding examples of Greater Greece art and architecture, and is one of the main attractions of Sicily as well as a national monument of Italy. The area was included in the UNESCO Heritage Site list in 1997. The archaeological park and landscape of the Valley of the Temples is the largest archaeological site in the world with 1,300 hectares.
(FYI: The term "valley" is a misnomer, the site being located on a ridge outside the town of Agrigento).

Follow the steps and the words of your expert guide and you will also understand the culture that led to the construction of those majestic structures and you will get to know the characters that made Akragas "the most beautiful city of mortals".

Meeting point:
Your guide will meet you in front of the ticket office of the Tempio di Giunone
What to remember
Read more
Booking fee
Good news! No extra fees are applied to this booking.
Cancellation policy
Receive a 100% refund if you cancel up to 24 hours before the experience begins. 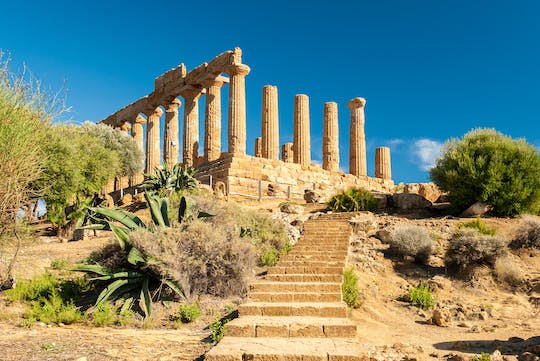 Duration from 2 hours to 3 hours
Available in: 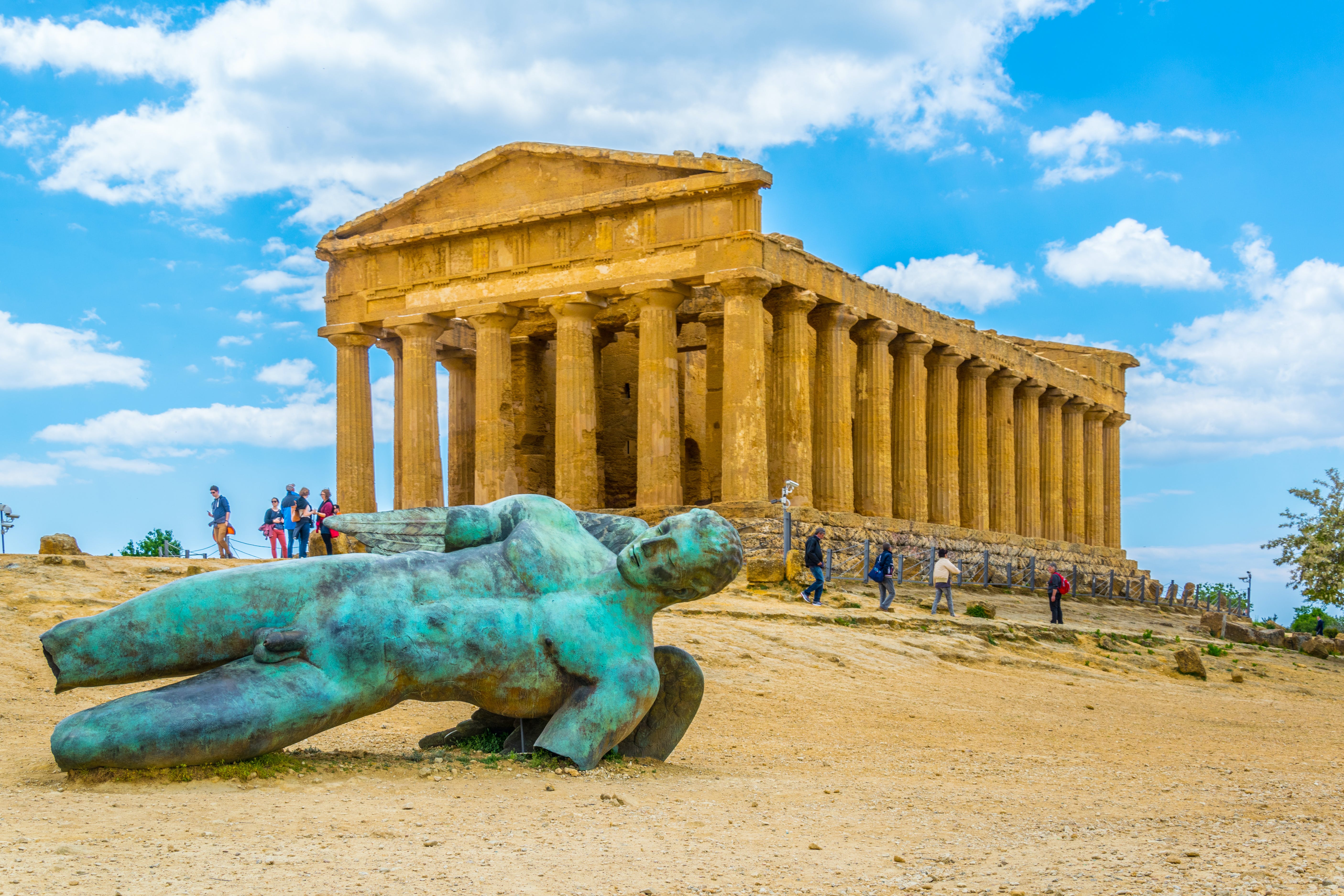