Trip to the Acropolis and Plaka distirct

Home / Athens / Trip to the Acropolis and Plaka distirct

Board your vehicle for the approximately 40-minute scenic drive into the heart of Athens, the famous Acropolis. Your tour will pass through many of Plaka district's major sites, including Hadrian’s Arch, the statue of Lord Byron, the Temple of Olympian Zeus, Constitution Square, the former Royal Palace, the National Gardens, the Academy, and the University Library.
The Acropolis dominates the Athenian landscape and your guided walking tour will reveal the wonders of the ancient ruins and the stories behind each of the landmarks. You’ll begin by climbing the 80 steep steps through the Propylaea, the monumental marble gateway to the Acropolis. Once at the top, you’ll be rewarded with a spectacular view of the city below.
On the highest point of the Acropolis stands the Parthenon, one of the greatest monuments of ancient civilization and the perfect representation of Doric-style architecture. On the north side of the Acropolis stands the Erectheion, a sacred site is where it was once decided which God would rule the city. When Poseidon thrust his trident into the ground, water burst forth, but when Athena touched the ground with her spear and an olive tree grew, she was named ruler of the city. On the south side of the building, you'll then discover the Porch of the Caryatids, or Porch of the Maidens, your last stop before the end of the tour: the graceful sculptures are engineered to support the weight of the roof on the slender neck of each female figure. Legend has it that when Lord Elgin removed one of the original statues to decorate his Scottish mansion, the remaining stone maidens could be heard crying in the night.

You can confirm the pick-up location directly with the local operator. You'll find their contact information in the voucher after booking.

Read more
Provider
MTM DMC LTD
Booking fee
Good news! No extra fees are applied to this booking.
Cancellation policy
Unfortunately, we can't offer you a refund nor can we change or cancel your booking for this particular product, due to our partner's policy. 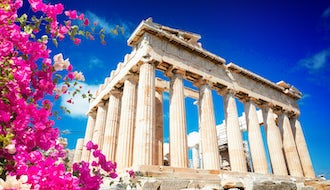 Trip to the Acropolis and Plaka distirct Spend a day discovering the history and architecture of ancient Athens: feel the majesty of the Acro... 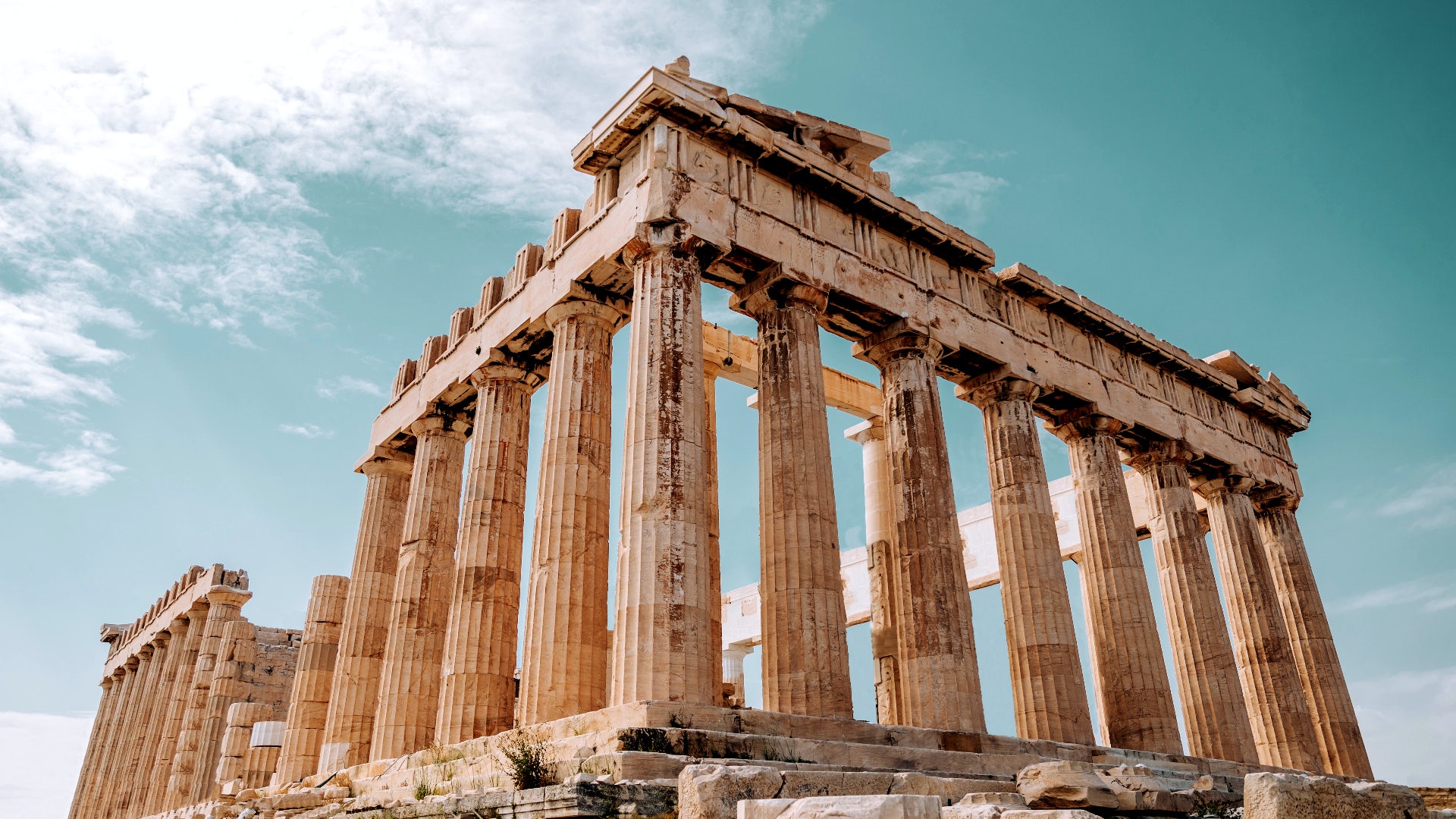 On this interactive discovery experience across Athens, you will solve riddles via a web app in your... 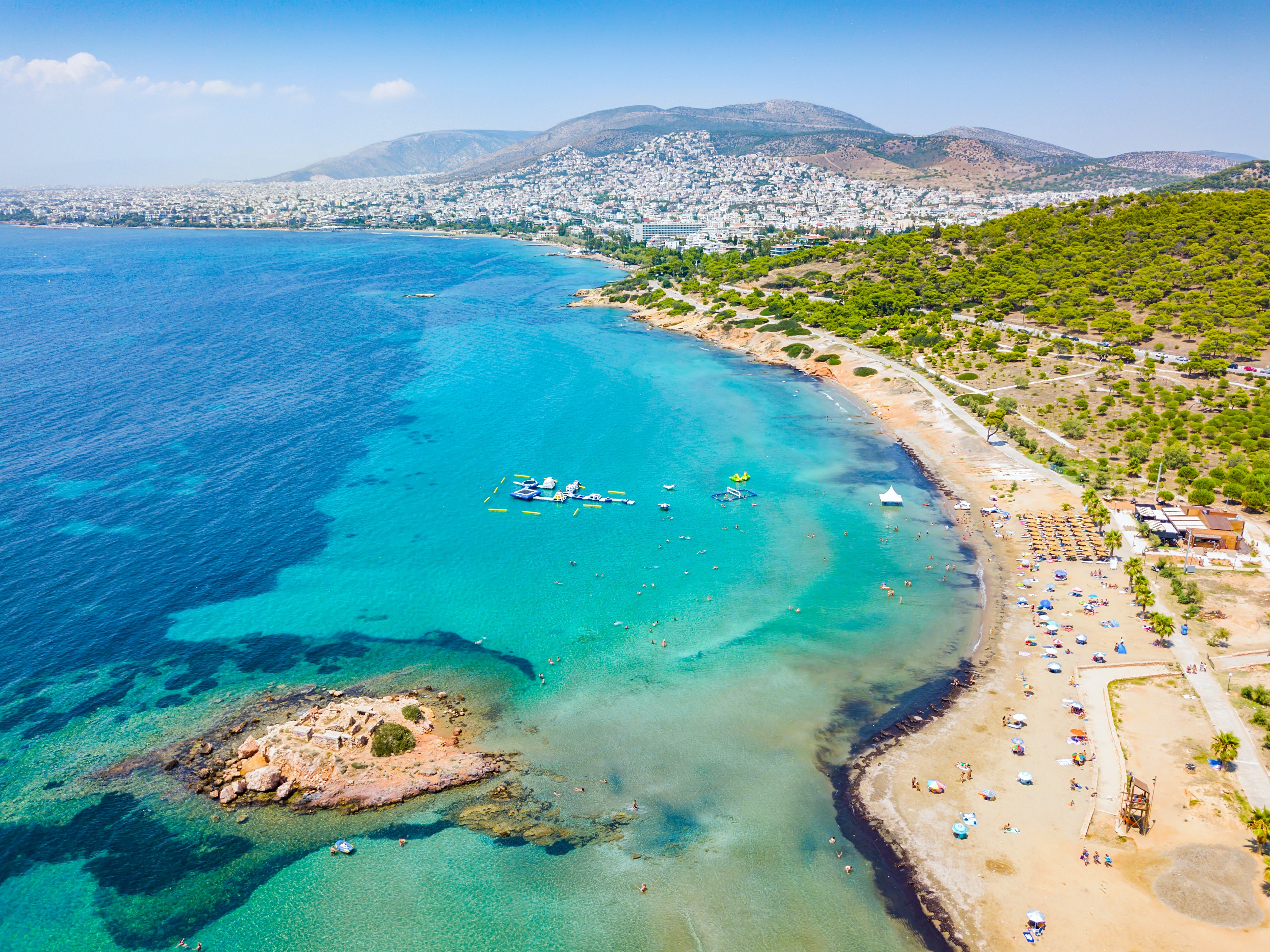 You'll start your tour by being picked up at the lobby of your hotel, where you will meet your drive... 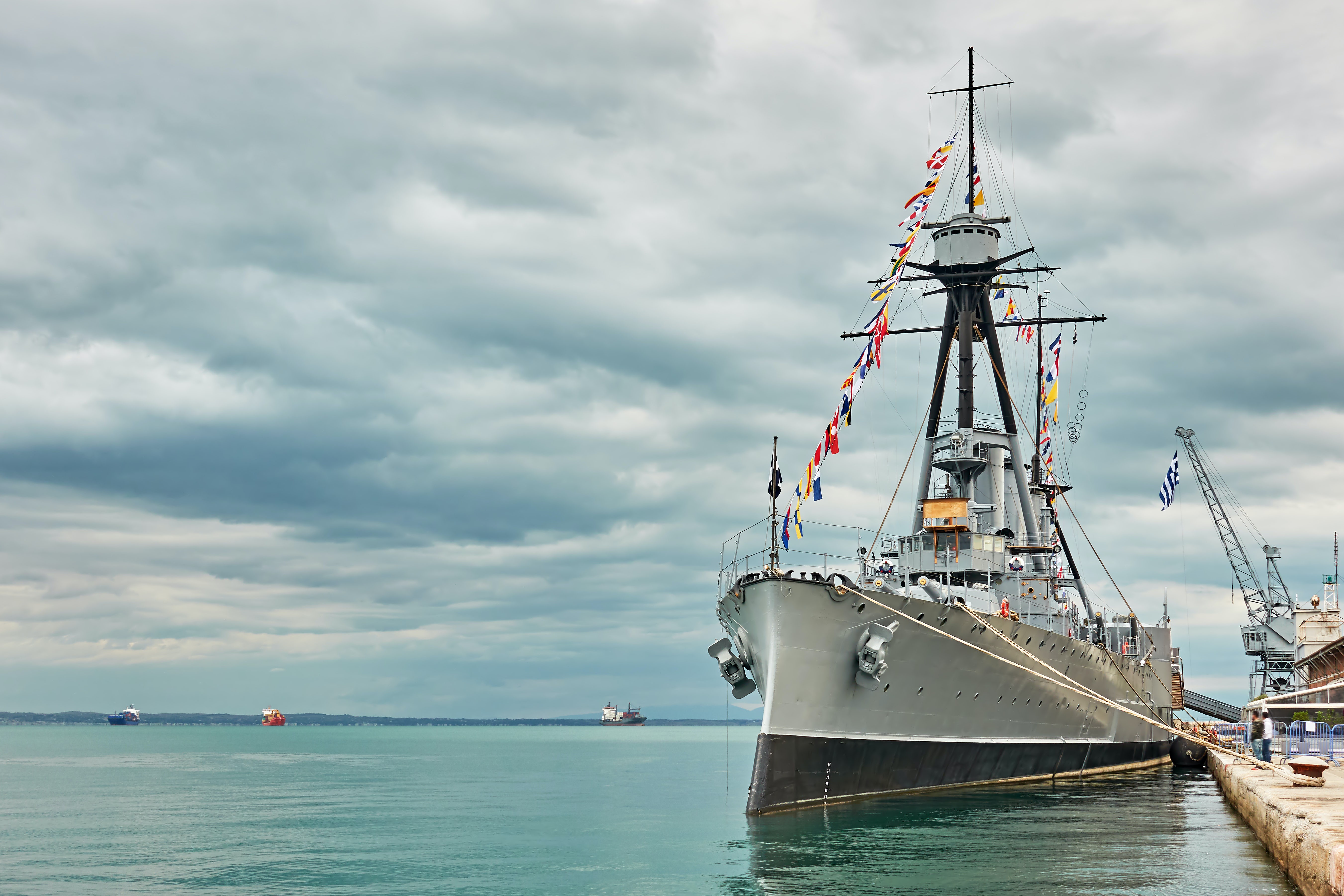 Begin your day in Athens by being picked up and driven to the Athens War Museum of the Greek Armed f... 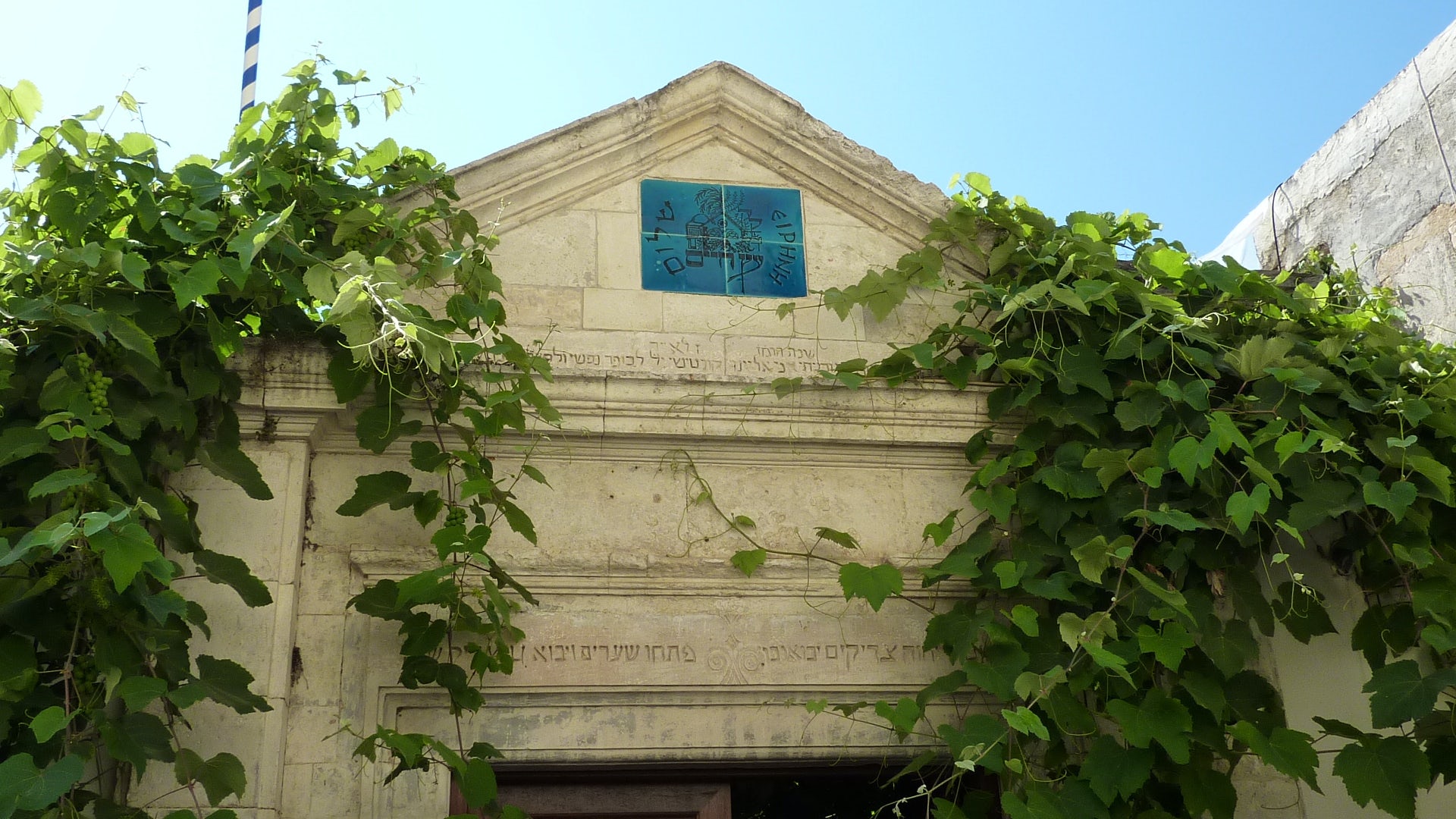 Discover Athens’s Jewish culture on an engaging 3-hour private tour designed for those who are inter... Messene is a significant ancient city in terms of its size, form, and state of preservation. It has ... 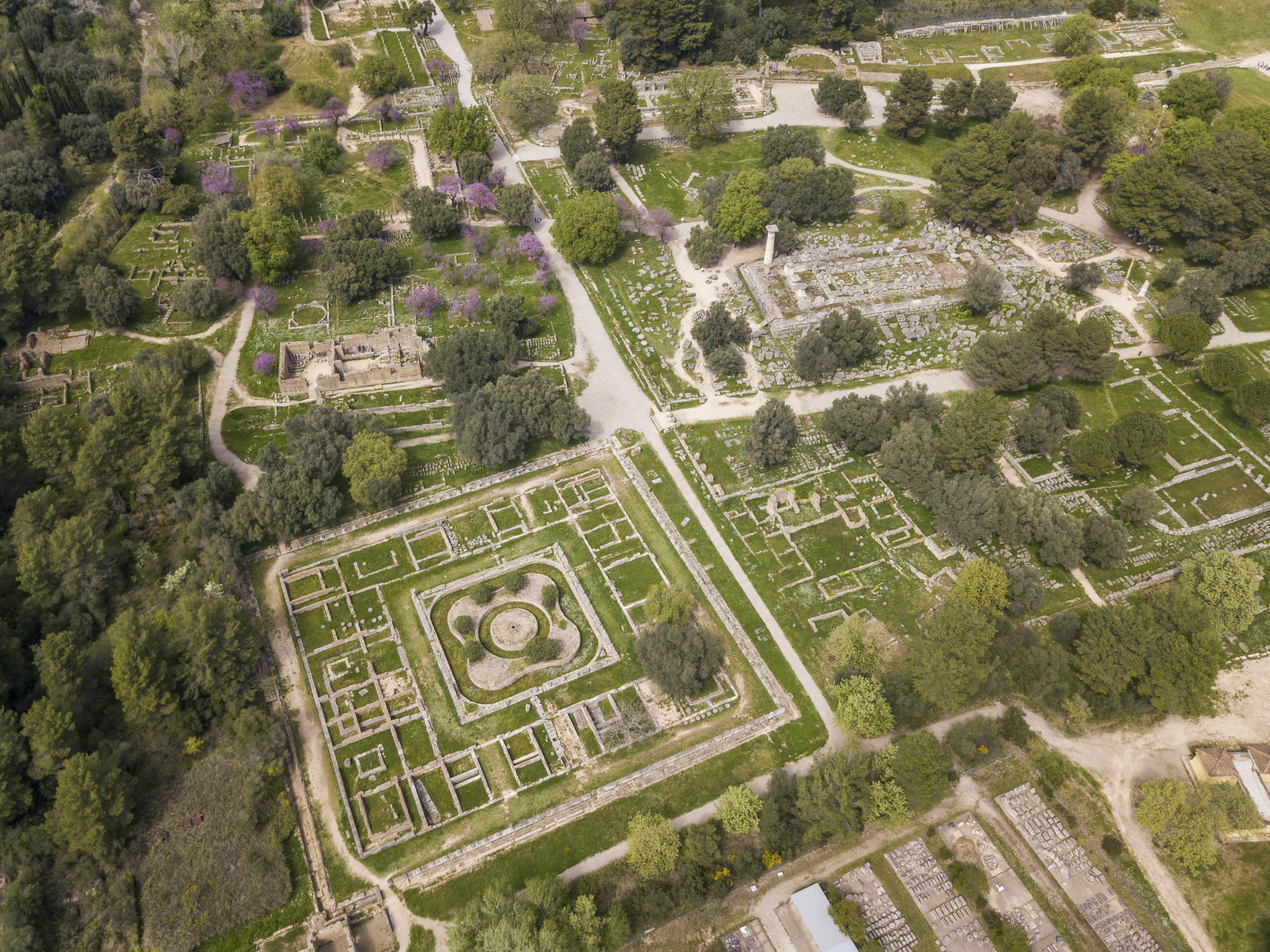 Your tour will begin from your hotel and in less than two hours, crossing the valley of the river Al...

Day trip from Athens to Meteora by train

Take a day out of your sightseeing in Athens to visit the stunning Meteora monasteries on this full-... 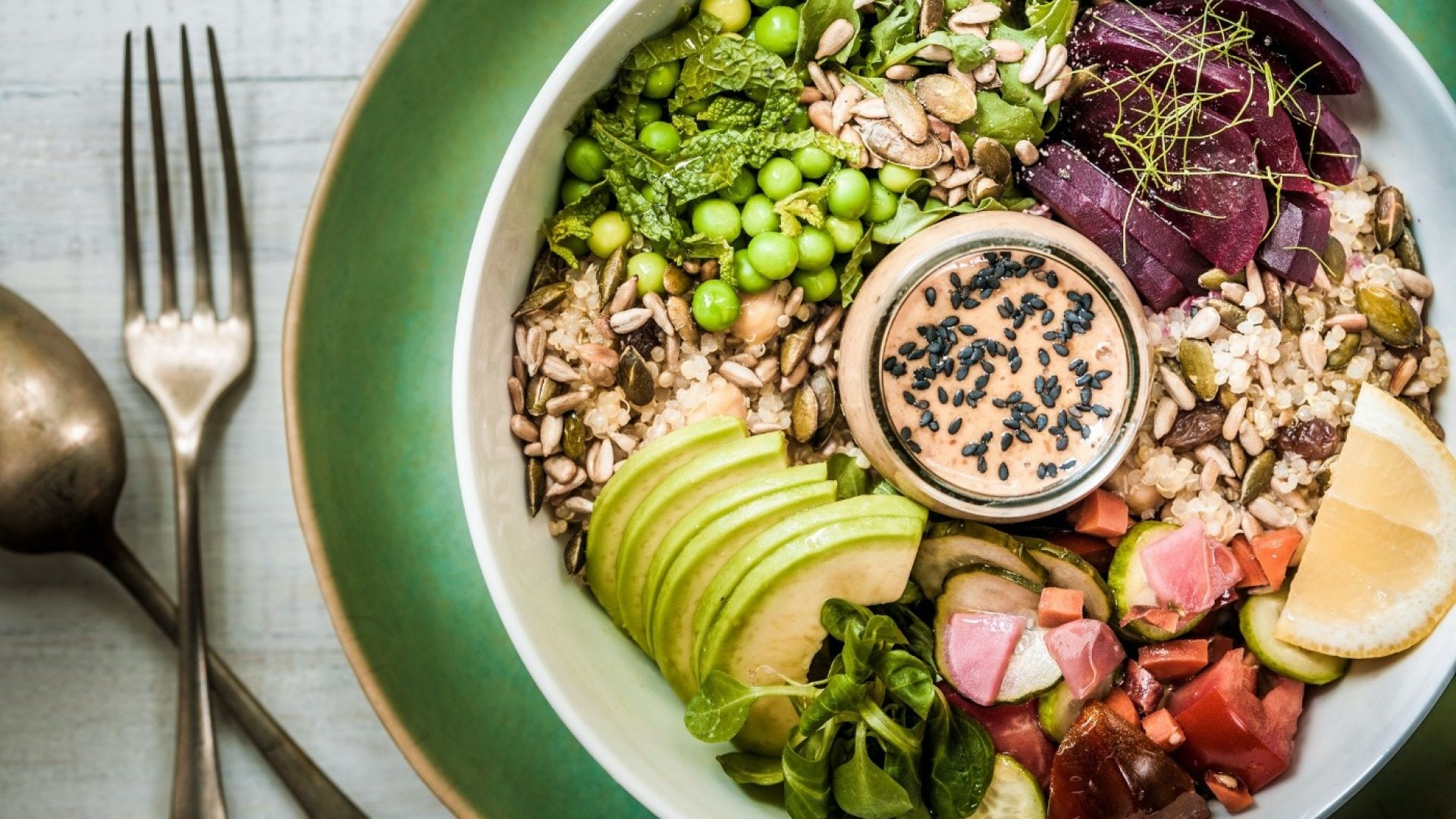 Unique vegan food walk in Athens Are you a vegan, a vegetarian, or a foodie looking to discover the ... Athens bike tour is the best way to have fun while cycling and uncovering the charms of Athens with ...