Travel back in time to Hungary in the late 19th century, when writers and artists lived in the exciting atmosphere of Budapest's coffee houses! On this three-hour tour you'll be able to visit the cultural hotbeds of the city which gave rise to many of the countries most-celebrated creative minds. While many of these locales were destroyed by communists, a few originals still exist, alongside marvelous recreations.

Your tour will start at Vorosmarthy square in the center of the city, at the Gerbaud cafe. The lavish interior of this cafe and its 100-year history emphasizes the locale's function as a hub for both tourists and locals.

You'll take a tram to the Central Cafe next. This place is nobly arranged, showing off the economic and cultural power of the Hapsburg Empire of long ago. With mouthwatering meals, delicious desserts, and tasty drinks, you can really feel the past.

Walking on, you'll see the Museum Café, built in 1885. The guest book of this cafe features hundreds of famous people, including Members of Parliament, writers, and actors. The walls are covered with Zsolnay porcelain tiles as well as a massive 19th century Venetian mirror.

The tour moves on to Urania Cafe, down the road from the oldest Film Theatre in the city. You'll also see Blaha Lujza tér and the beautiful New York Cafe. Finally, at the end of your walking tour, you'll be able to sit down for coffee and cake in the Muvesz Cafe on Andrassy Boulevard. If you are very lucky, you might see one of the Opera House's actors or actresses on break from their rehearsals, who often visit the cafe for a bit of relaxation.

When
Read more
Provider
Insight Cities
Booking fee
Good news! No extra fees are applied to this booking.
Cancellation policy
Receive a 100% refund if you cancel up to 24 hours before the activity begins. 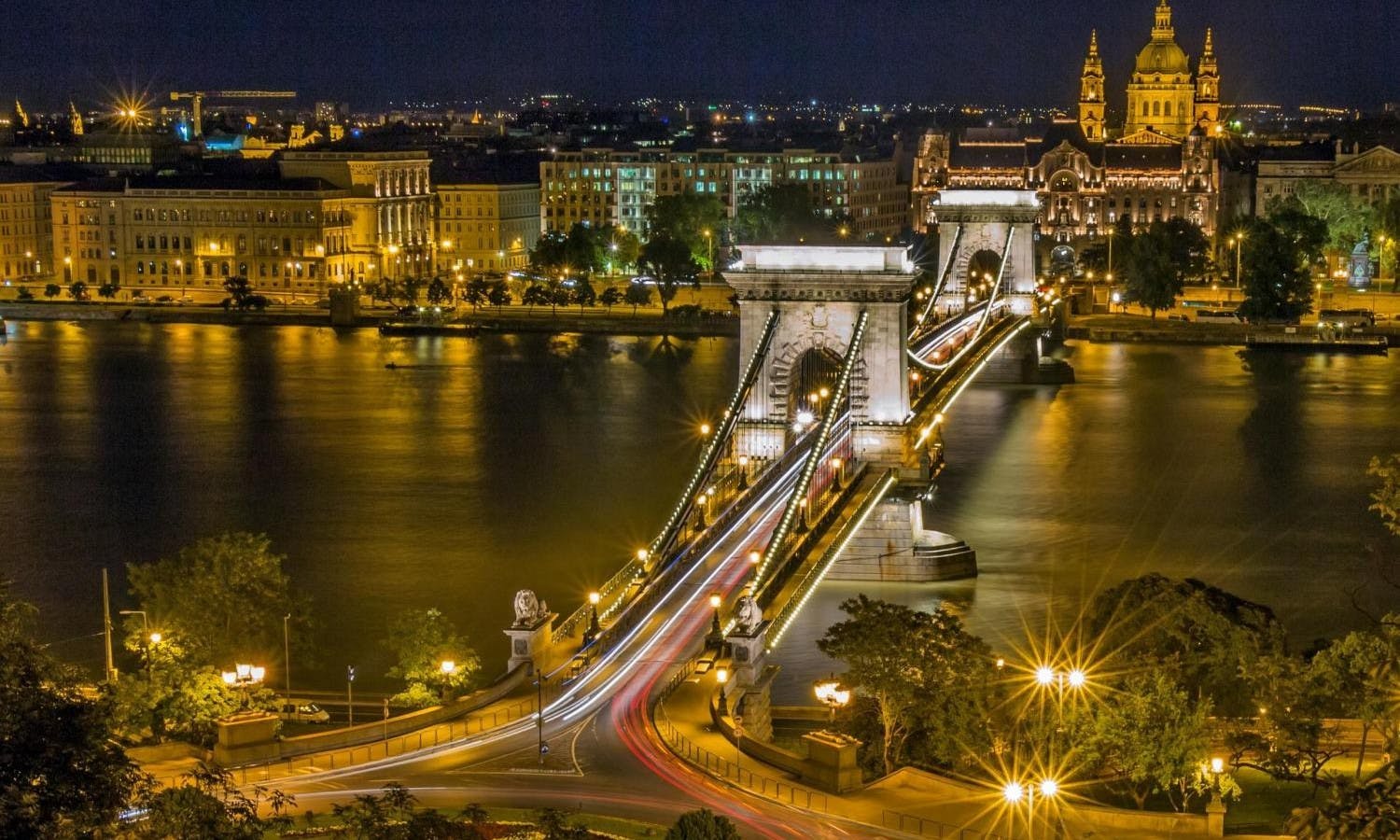 Budapest by night: tour with dinner and Hungarian folklore show

Visit the illuminated ‘Paris of the East’ and spend a memorable evening in a traditional Hungarian r... 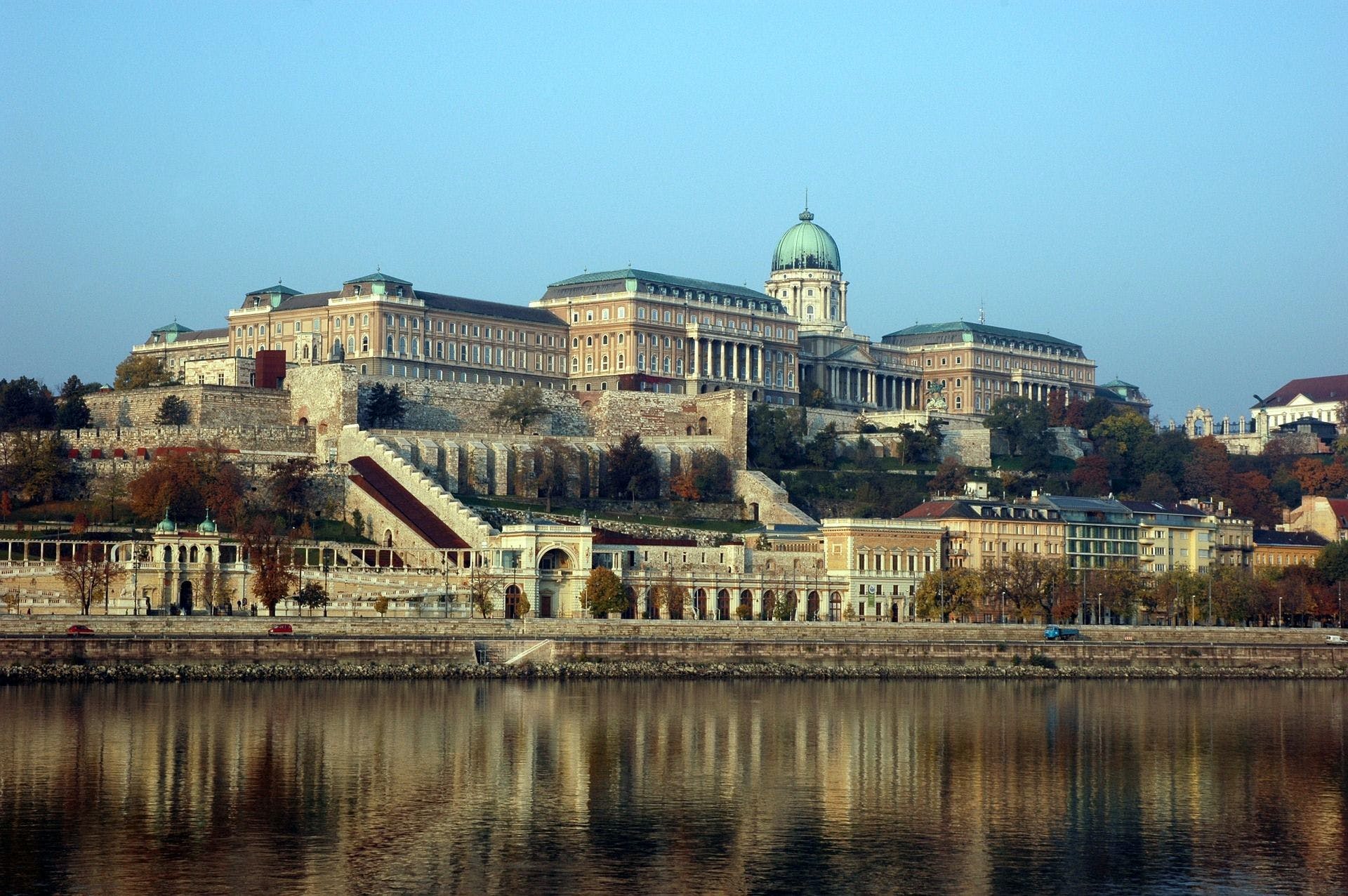 We start our Buda Castle District tour at the Palace, the ancient seat of royal power. It was rebuil... 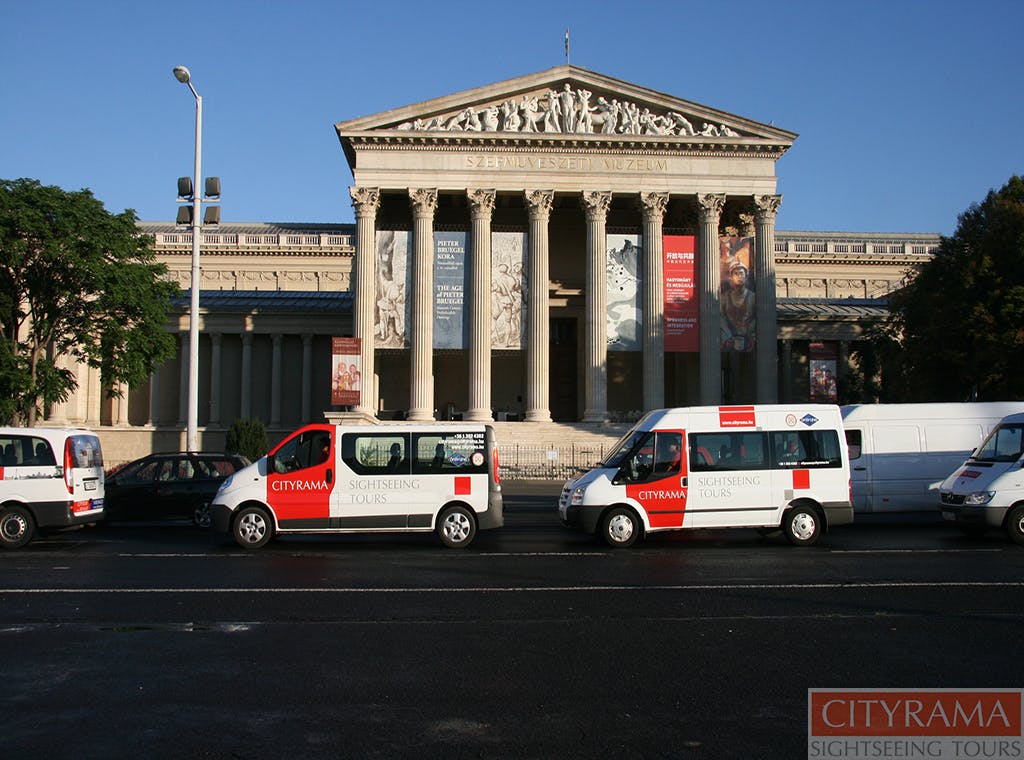 Enjoy a convenient private transfer to or from your hotel in Budapest in an air-conditioned vehicle ... 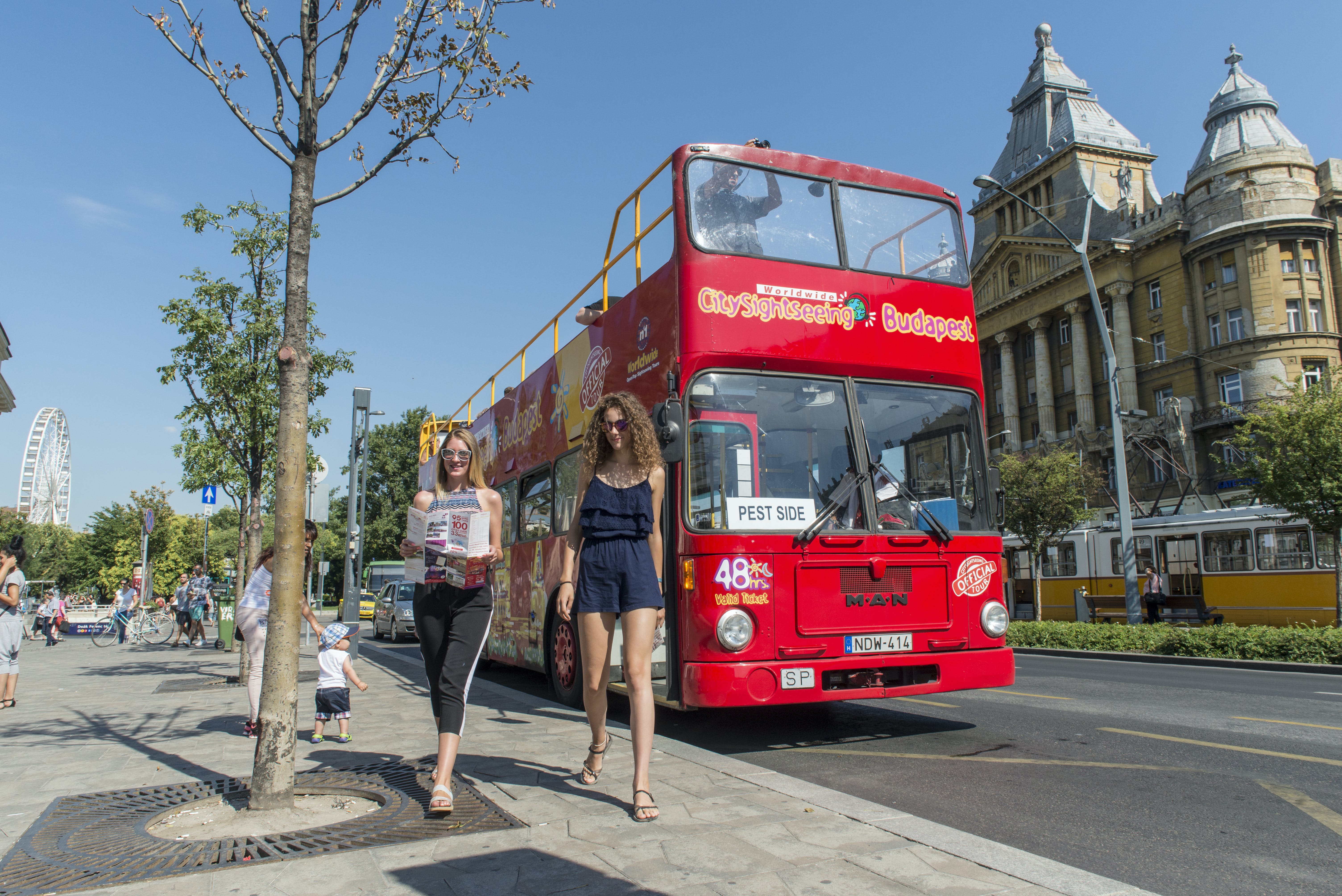 Explore every corner of Budapest on board a double-decker bus and enjoy the views of the city while ... 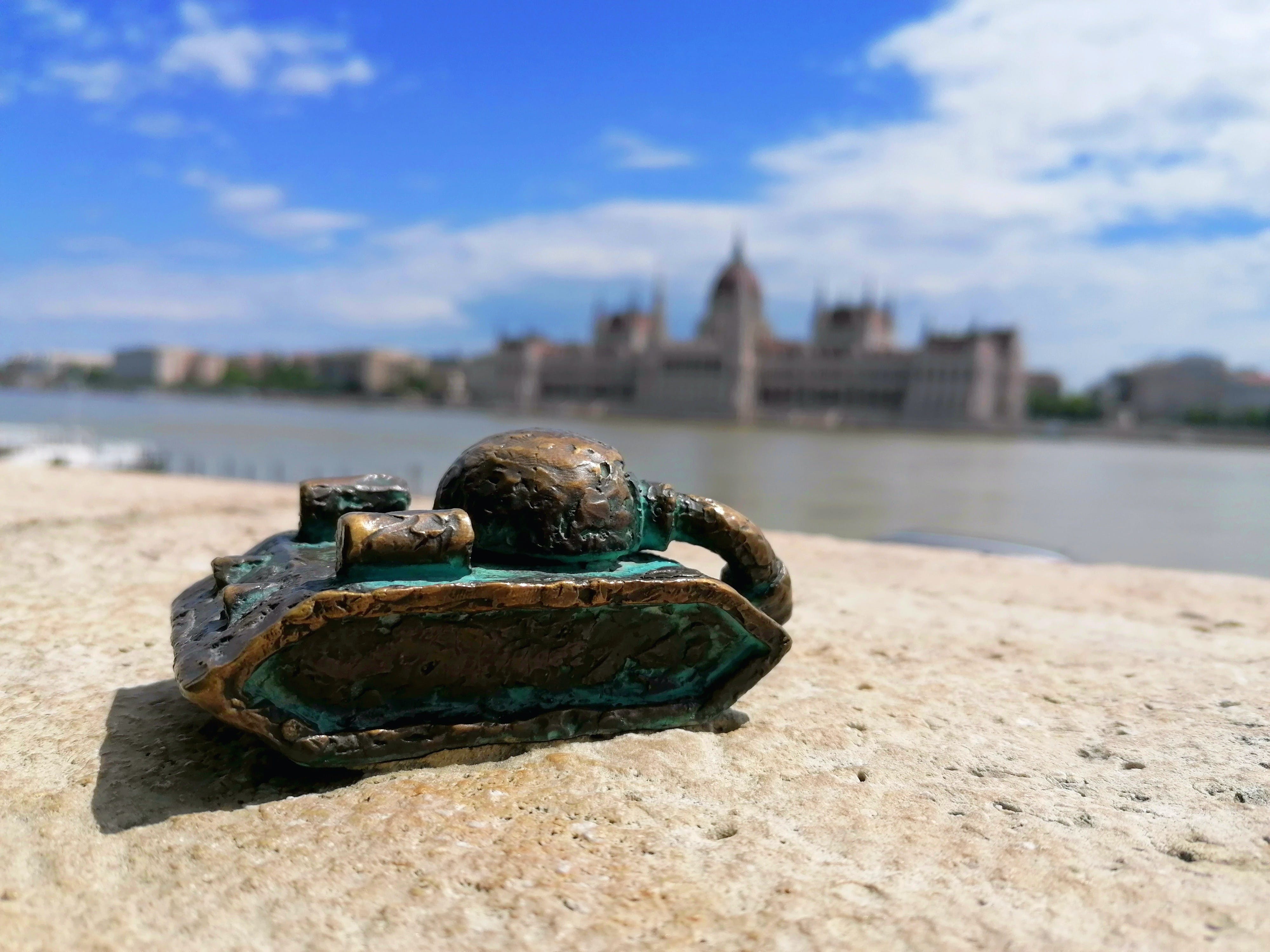 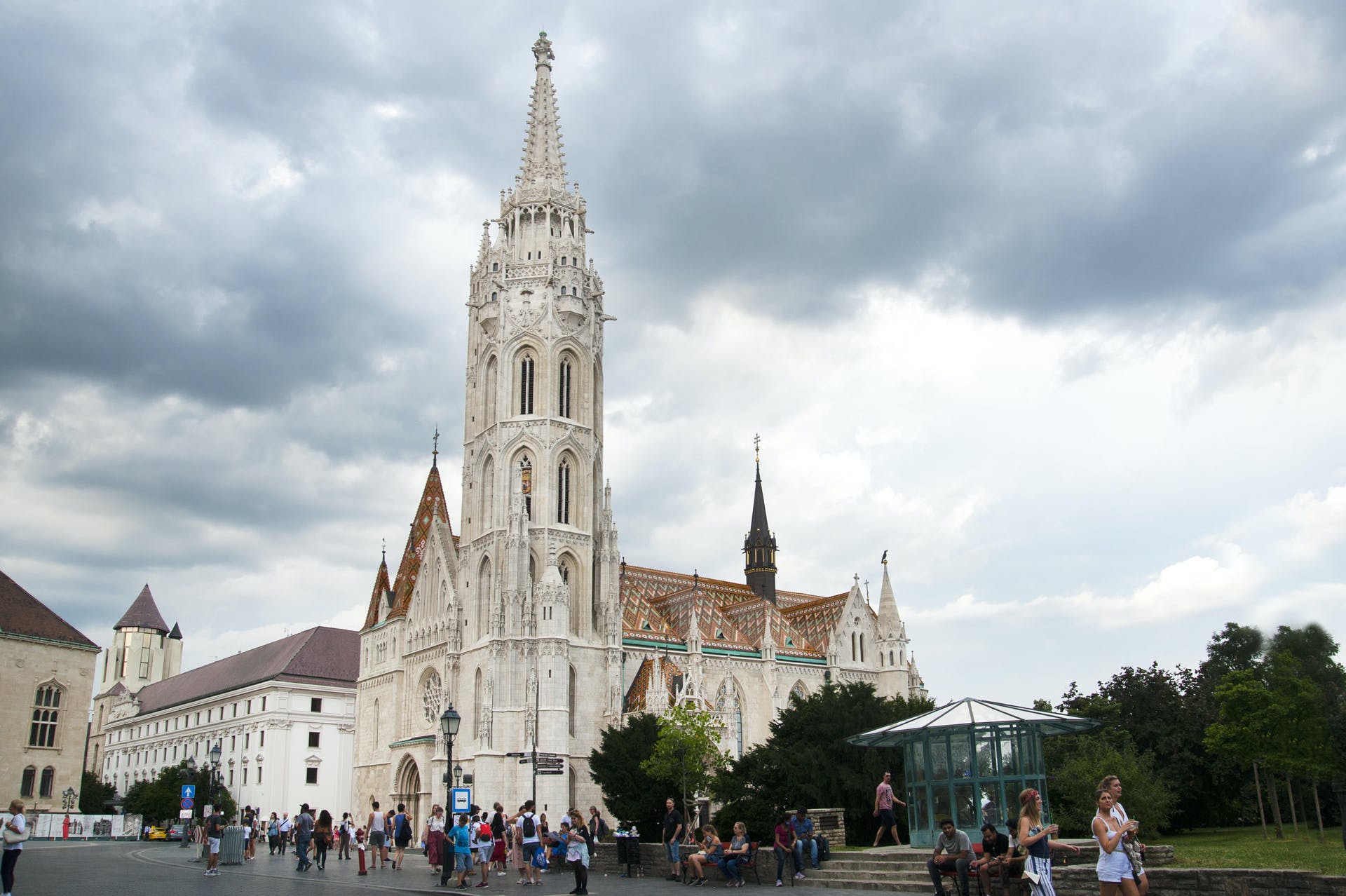 Start at the Holy Trinity Statue, from where you walk around the magnificent Matthias Church. Admire...