Duration: up to 20 minutes

Discover “Normandy’s 100 Days”, a visually stunning and moving film shown on the 9 screens of the Arromanches 360 Cinema. This immersive experience will take you for a journey in the heart of the D-Day Landings.

The latest special effects, combined with outstanding archive footage, make this film absolutely unmissable. Projected in HD on 9 screens, the film tells the story of the terrible Battle of Normandy through archive images gathered from around the world.

The film was co-financed by the Normandie region and the Mémorial de Caen and was produced by the authors of the hugely successful French television series Apocalypse. It is a tribute to soldiers from all countries and to the 20,000 civilians who were killed during this battle for the liberation of Western Europe, a battle which gave rise to so much hope.

Present your voucher directly at the entrance of the Arromanches 360 Circular Cinema, 14117 Rue du Calvaire, in Arromanches-les-Bains

What to remember
Read more
When
Read more
Provider
Mémorial de Caen
Booking fee
Good news! No extra fees are applied to this booking.
Cancellation policy
Unfortunately, we can't offer you a refund nor can we change or cancel your booking for this particular product, due to our partner's policy. Mobile voucher accepted
from:
$ 8
Sorry, it's sold out
Unfortunately all tickets have been sold out for this event 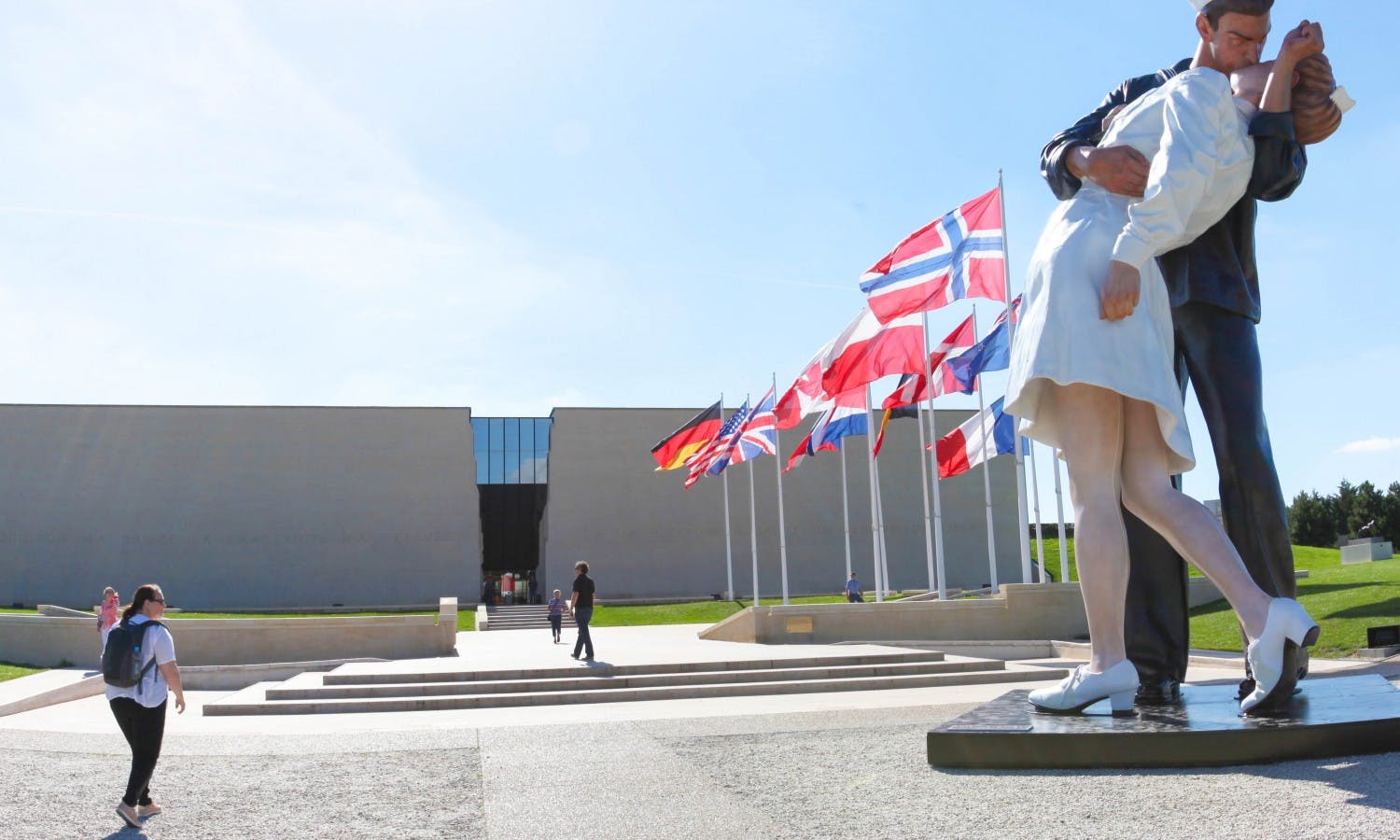 As they discover the numerous exhibition spaces at the Mémorial de Caen Museum, visitors take a jour... 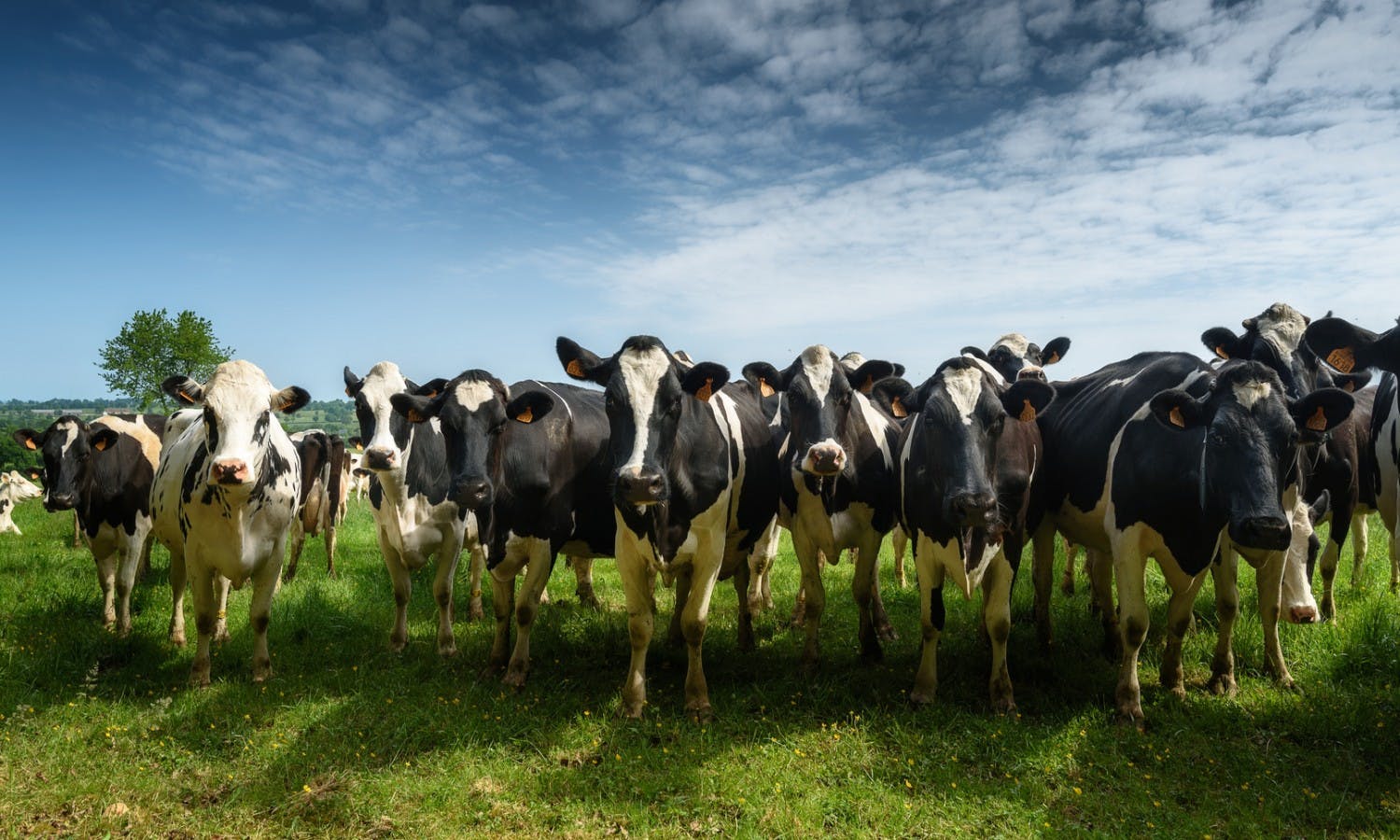 Private half-day in Normandy from Caen: cheese and cider tour

This private half-day tour is the best opportunity to taste the best of Normandy food: cheese and ha... 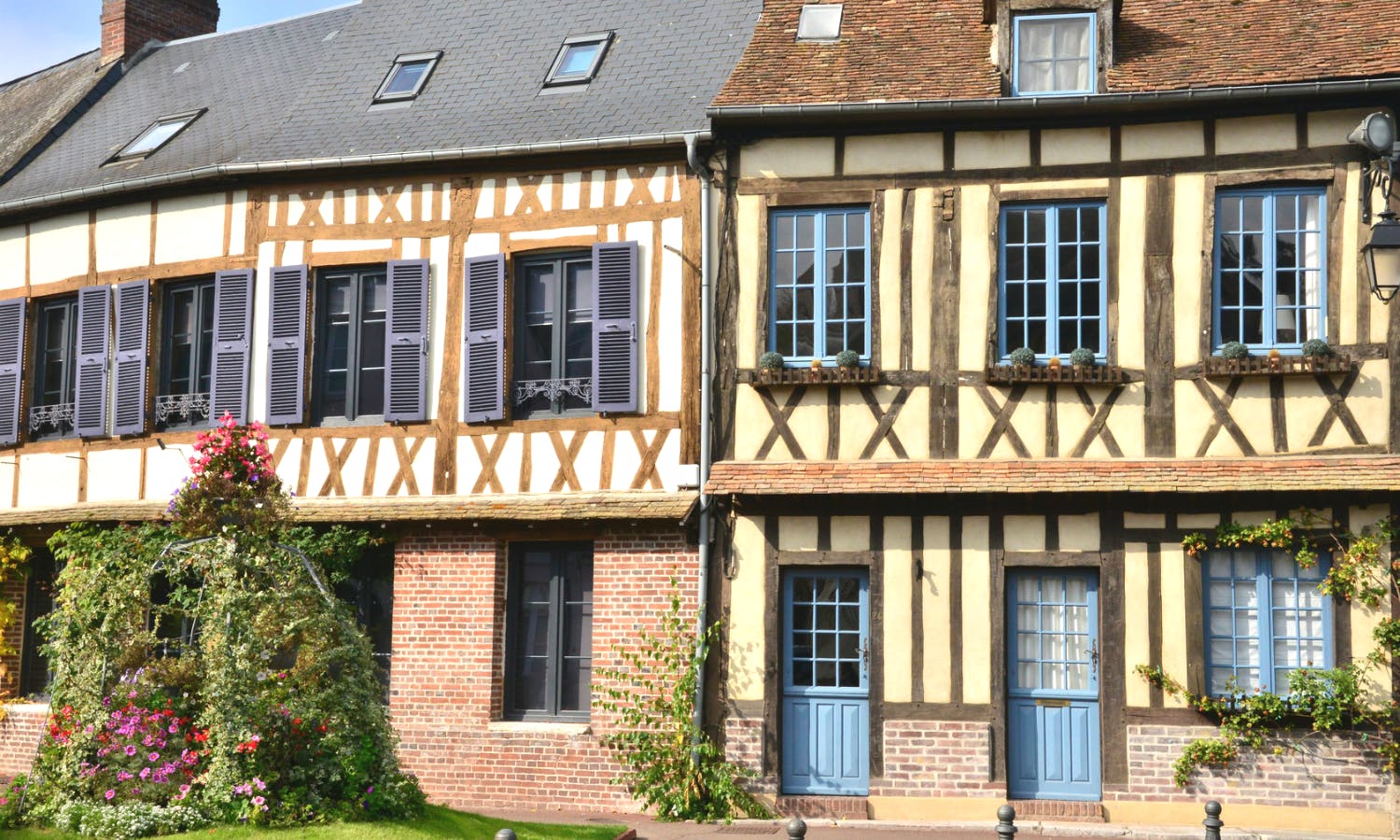 Enjoy a full day dedicated to the memory of the heroes of the last world war but also a charming vis... 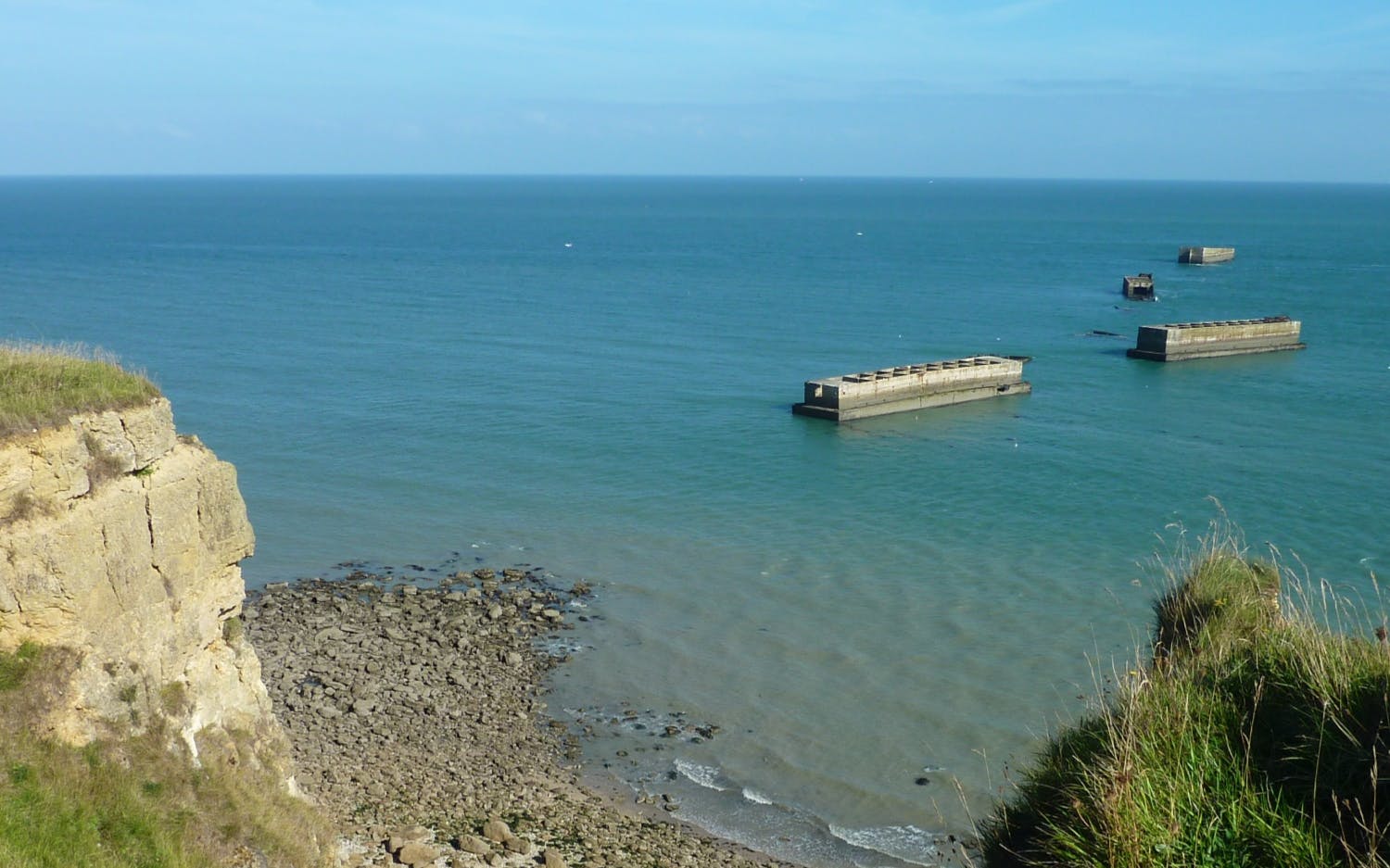 Live a full day dedicated to the memory of the heroes of the last word war. You will cross the Norma... 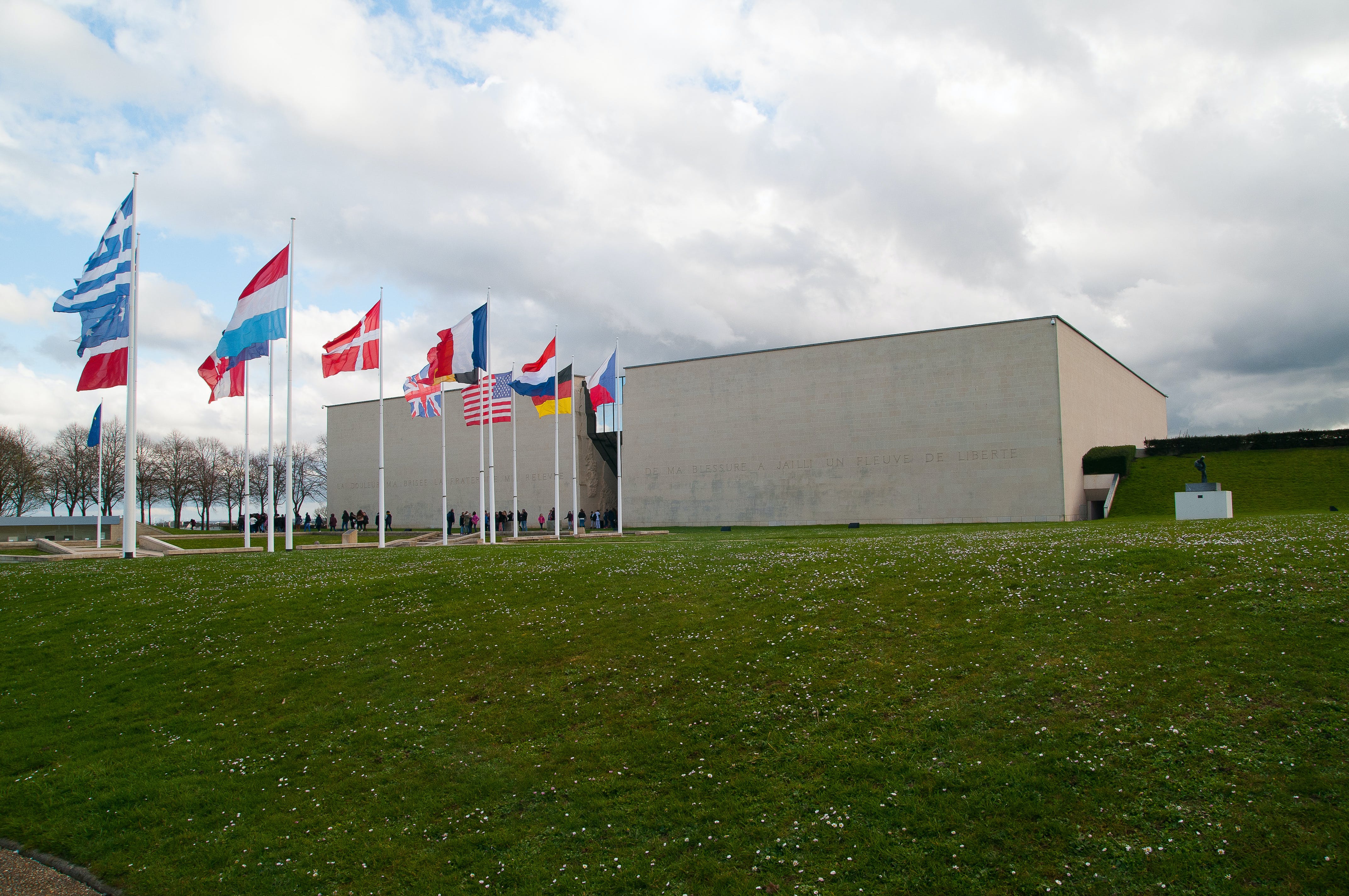