Cologne Cathedral is the city´s most famous landmark and Germany’s most visited tourist attraction. Declared a UNESCO World Heritage Site in 1996, the...

In the top 5 attractions for Cologne 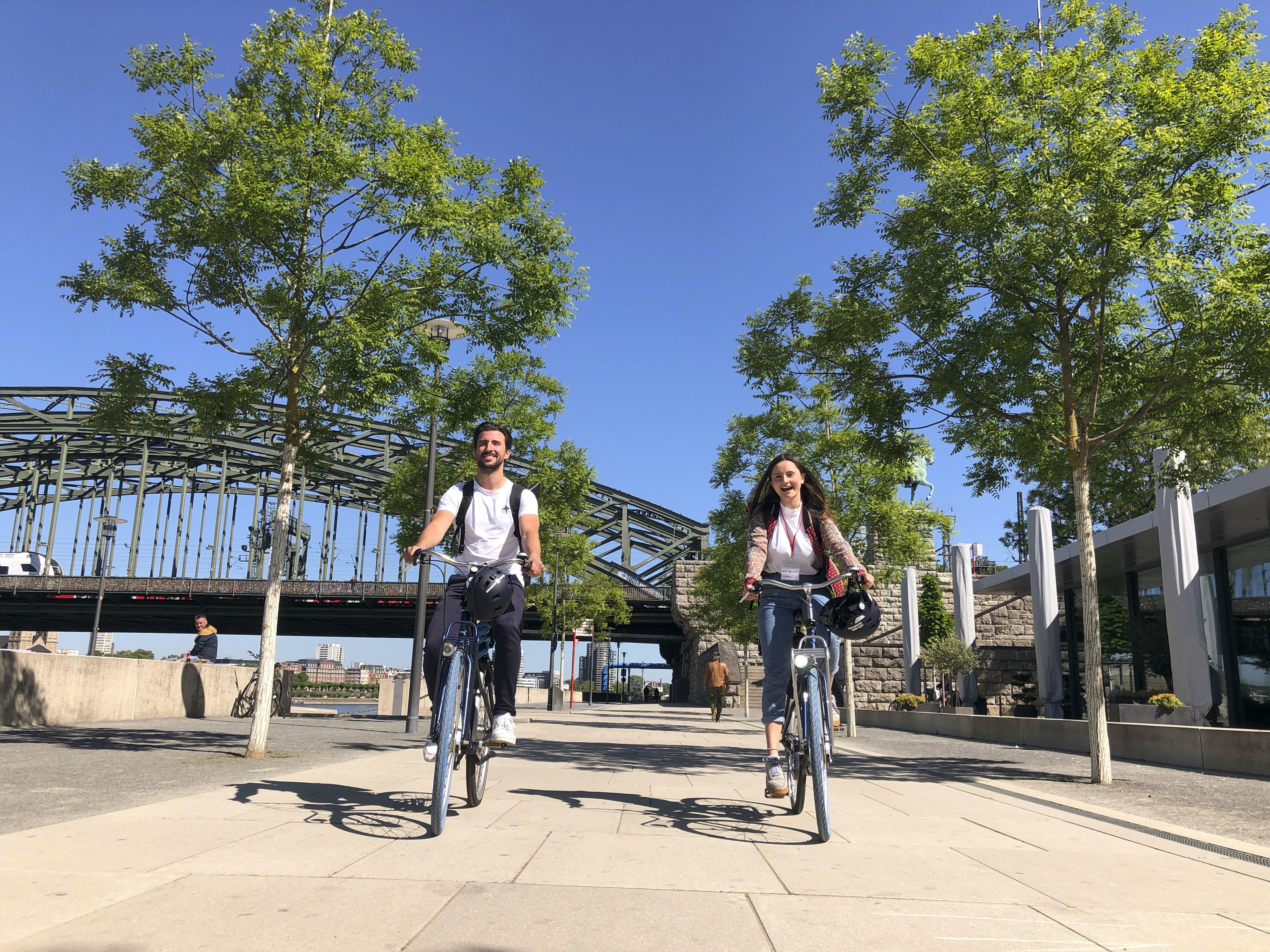 Explore the charming city that is Cologne in an environmentally friendly way by going on this 3-hour guided bike tour. After you've met your... 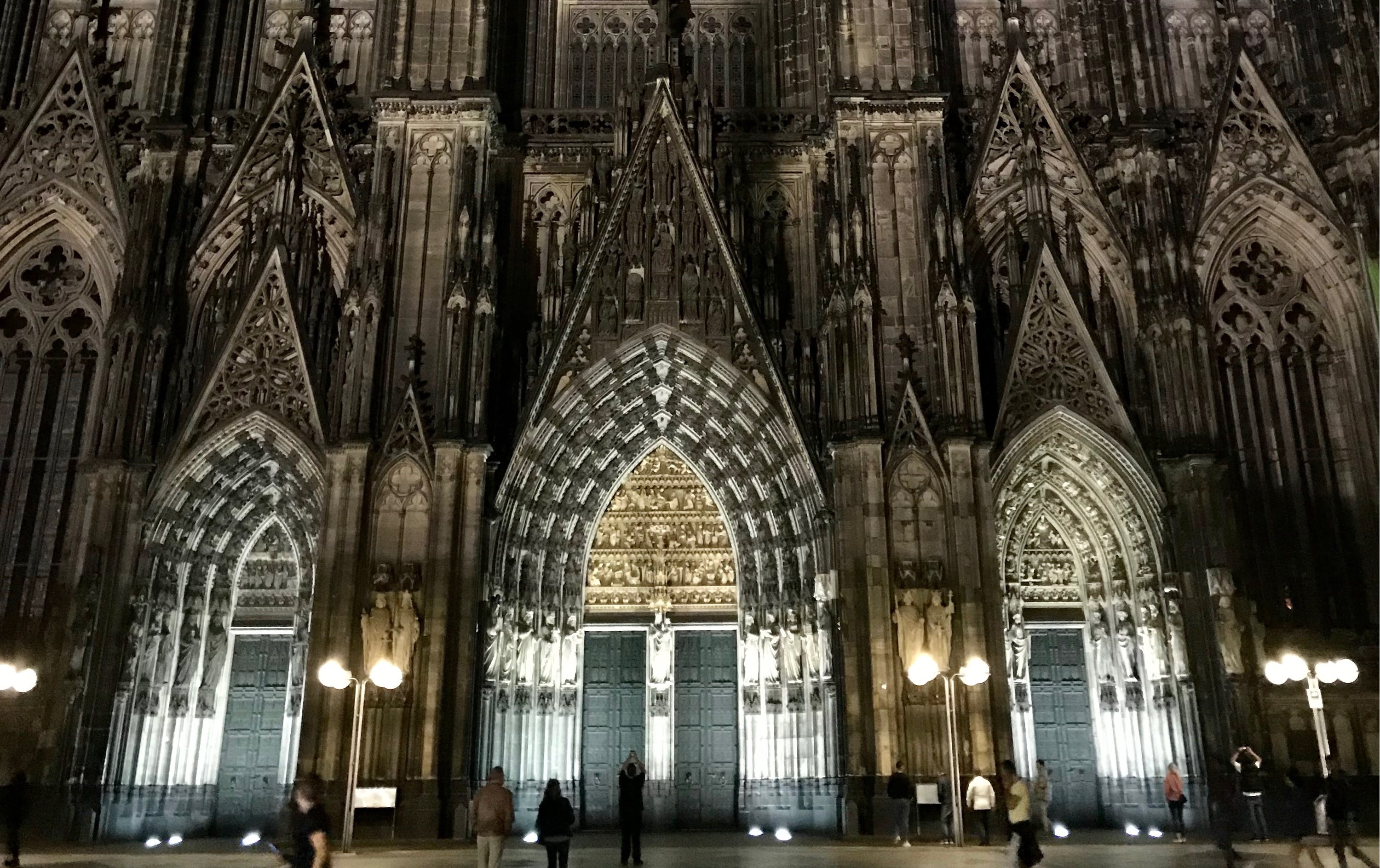 Explore some of the spookiest places in Cologne! Listen to eerie stories of restless spirits, cruel murders and menacing ghouls. You'll emba... 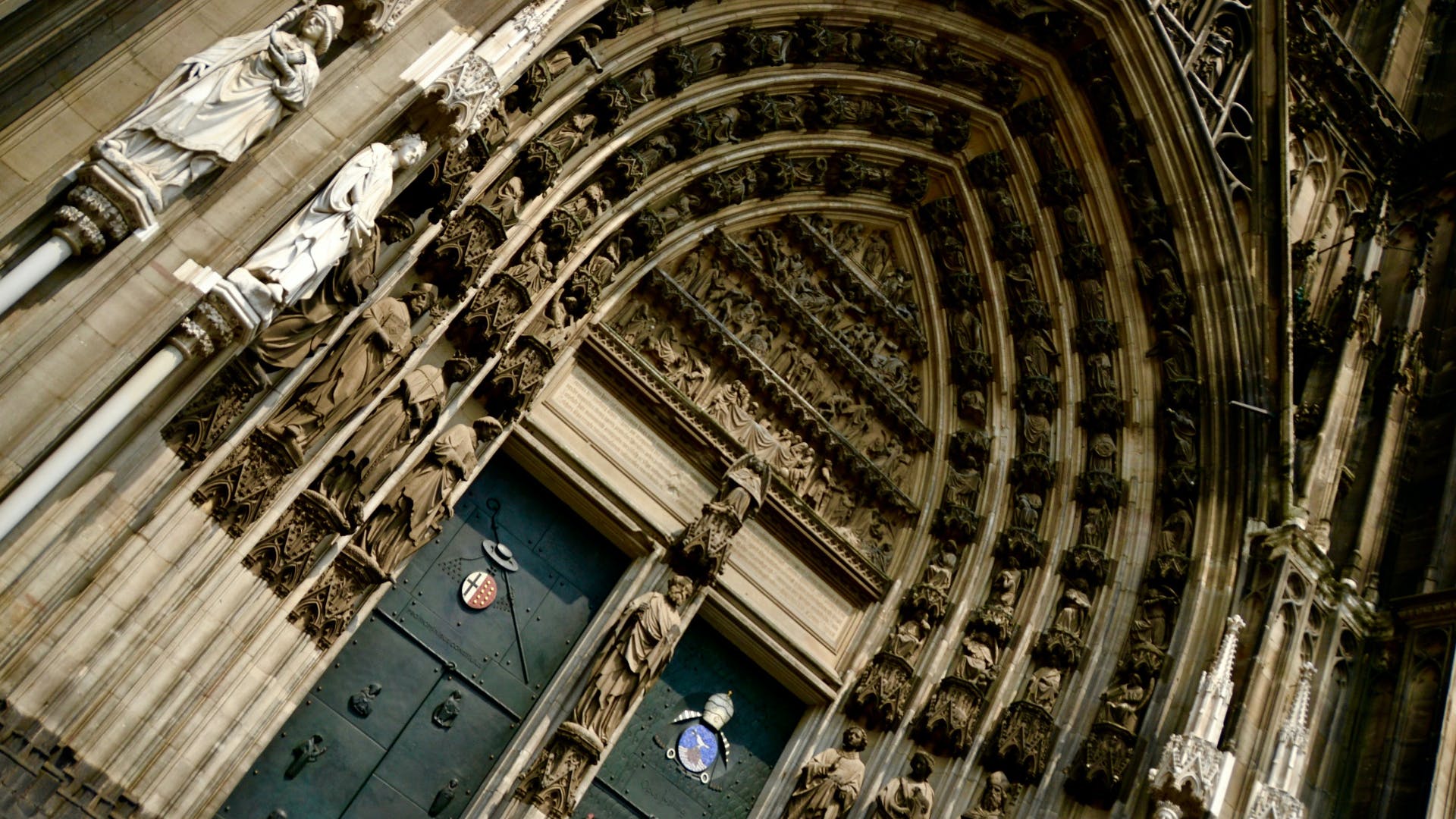 Want to explore Cologne in a more playful way? The game's co-founders, Kristina and Wendy, created this experience for other curious humans ... 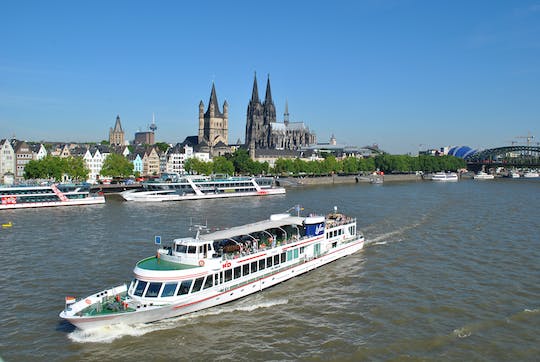 During your one-hour panoramic riverboat trip, you will discover the charming city of Cologne as you... 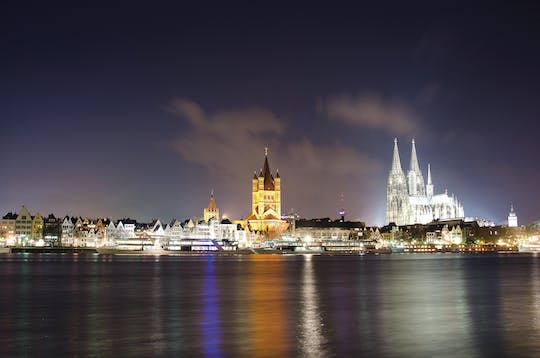 Board in Cologne for a two-hour evening cruise on riverboats which regularly hoist the anchor to gli...

We start the tour with our sympathic city guide in the heart of the Südstadt, at Chlodwigplatz, dire...

A visit to the Chocolate Museum Cologne - located on a small island on the waterfront of the Rhine r... 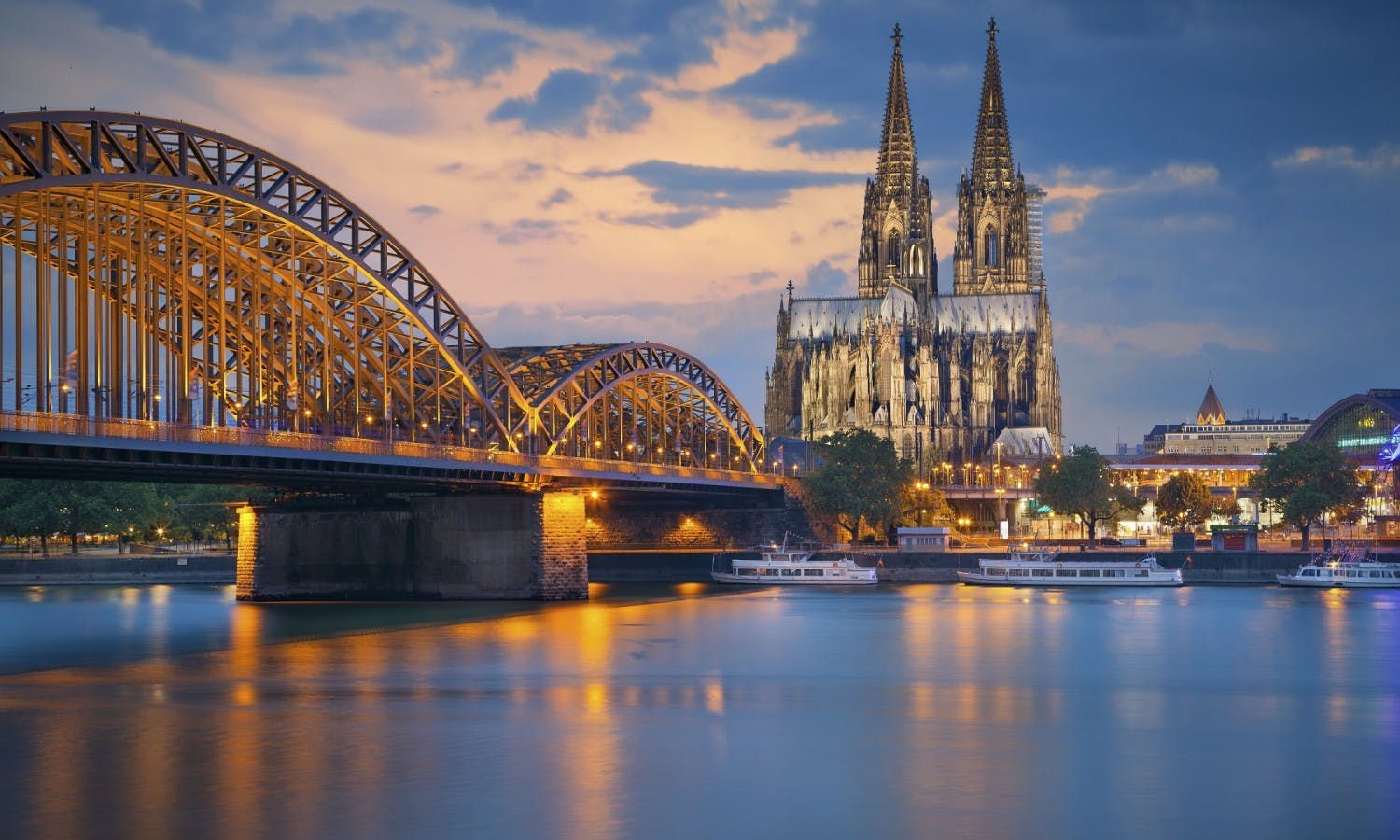 Cologne
View all experiences in Cologne

Cologne Cathedral is the city´s most famous landmark and Germany’s most visited tourist attraction. Declared a UNESCO World Heritage Site in 1996, the cathedral is a renowned monument of German Catholicism and is celebrated for its gothic architecture.

Construction of the cathedral began in 1248 but completely halted in the 16th century due to a lack of funds. Building was suspended for almost 300 years and the cathedral was finally completed in 1880, more than 600 years after construction originally commenced.

The Cathedral can be seen from just about anywhere in the city as it dominates the skyline with its impressive structure and spires. The second tallest building in Cologne today, its gigantic towers hover over the rooftops of Cologne at 516 feet tall.

Visit the inside of the cathedral and admire the impressive stained-glass windows as they beam vibrant colors into the interior. Discover the ornate chapels, altars, beautiful mosaics and tombs that fill the interior of the cathedral. Visitors can also climb the 533 steps of the spiral staircase to a viewing platform and admire the panoramic views over Cologne and the River Rhine.

The cathedral is open daily with opening hours dependent on the season and/or special events taking place. The cathedral is easily accessible by car or public transport. If arriving by metro or train, get off at "Dom/Hauptbahnhof" stop and the cathedral is located right next door.

Cologne Cathedral Domkloster 4, 50667 Cologne, Germany Cologne
Take the city with you Download the Musement app for iOS or Android