There's more to Granada than the Alhambra, and that's what this tour is all about. You'll visit the Palace of Charles V and explore the Moorish-era Albaicin district. And you'll also get the chance to search for souvenirs in the Alcaiceria bazaar before visiting the Royal Chapel.

First up is the Renaissance Palace of Charles V, which is in the Alhambra complex, but was built 35 years after the fall of the Emirate. Stroll around its colonnaded courtyard before heading to the Albaicin, on the hill on the opposite bank of the River Darro. Its winding streets of traditional Moorish homes often offer amazing vistas of the Alhambra.

Next, amble through the Arabesque Alcaiceria, where you can grab Moorish-style trinkets such as pashminas, lanterns and earthenware. Rounding off the day is a visit to the Royal Chapel, the mausoleum of the Catholic Kings, Ferdinand and Isabella, who conquered Granada from the Moors. Behind its Gothic façade, lies a wealth of treasures.

Read more
What's included
Provider
TUI ESPAÑA TURISMO S.L.U.
Booking fee
Good news! No extra fees are applied to this booking.
Cancellation policy
Receive a 100% refund if you cancel up to 1 day before the activity begins. 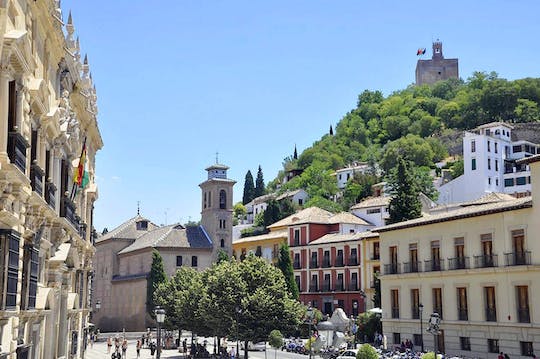 Printed ticket only
from:
$ 66 Gibraltar – Britain's towering outpost in the Med. This thrilling cable car ride to the top of the 4... 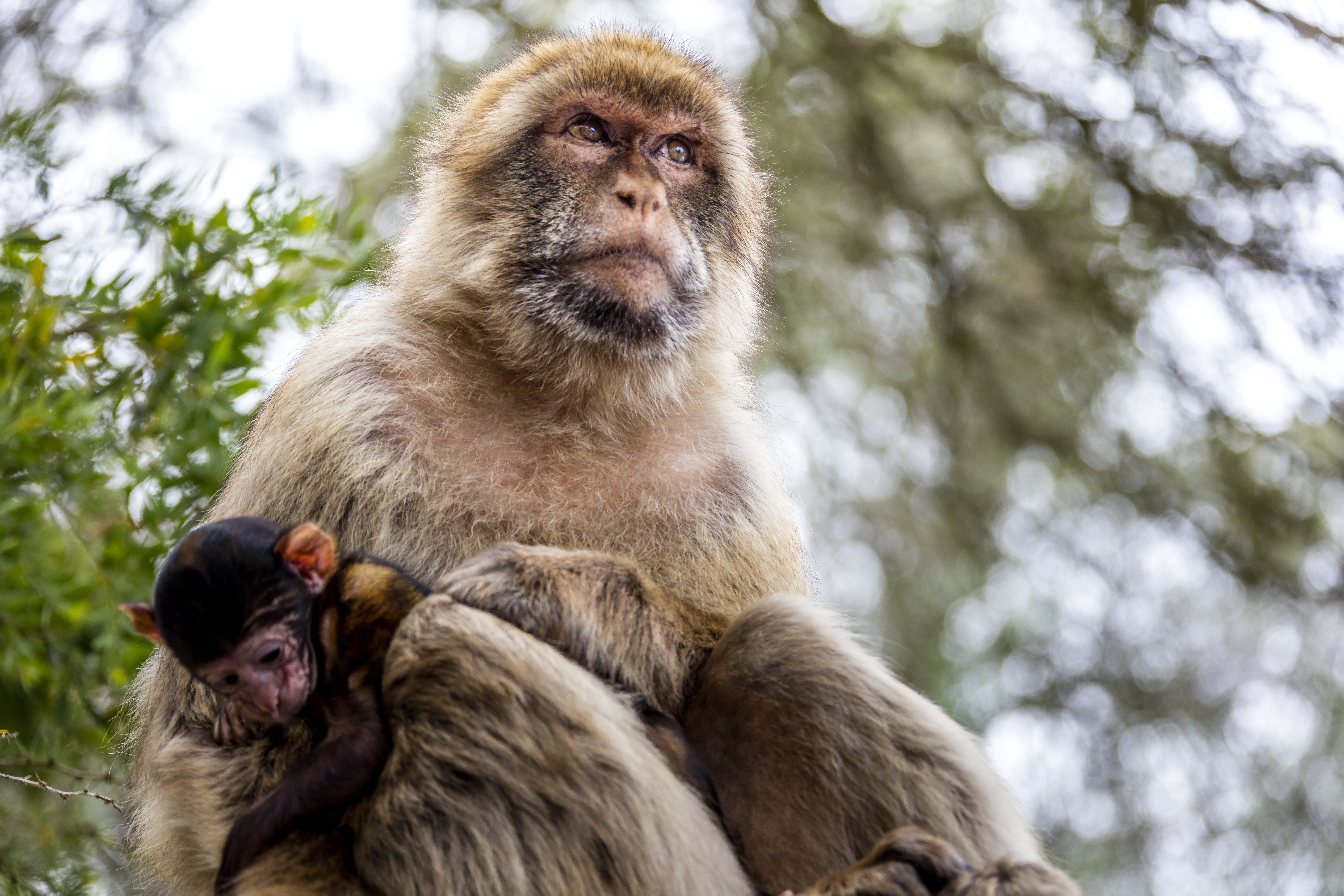 This rocky and sunny slice of Great Britain is utterly unique. There are plenty of options on this f... Seville was one of Europe's most important and wealthiest cities, made rich by the voyages of discov... Seville from Marbella and Estepona

Seville was one of Europe's most important and wealthiest cities, made rich by the voyages of discov... You'll be whisked to the port town of Algeciras, from where you'll take a relaxing train journey thr... There's no better way to mingle with the locals and immerse yourself in their way of life than a tri...