Step inside the Etihad Museum, a dynamic 21st-century landmark located at the very place the UAE was founded. The impressive modern structure was inspired by the Unification Agreement, resembling the shape of a manuscript, and the seven columns representing the pens used to sign it. The Etihad Museum is an iconic landmark that focuses on the history of the nation emphasizing the period between 1968 and 1974 by telling the contemporary history of the Union from the standpoint of the country's leaders at the time it was founded through photos, film and more. You will learn about UAE's rich heritage and extraordinary economic development since its independence.

Combine your cultural visit to the Etihad Museum with a visit to the world's tallest building, Burj Khalifa. Dubai smells and sounds different from 450 meters (1,400 feet) in the air. While the view is breathtaking, the experience is at a whole different level. Step out on to the Burj Khalifa's open-air terrace for a 360-degree panorama of the city, sea and desert.

Bring your voucher to the At the Top Will Call counter, located on the lower ground level of the Dubai Mall, at any time to pick up your tickets. If you booked the Burj Khalifa combo ticket, plan to arrive at the Burj Khalifa at least 10-15 minutes before your scheduled admission time. Once you redeem your tickets, you may proceed at your leisure to the Etihad Museum, located at 1 Jumeirah St.

What to remember
Read more
When
Read more
Provider
At the Top LLC - Burj Khalifa
Booking fee
Good news! No extra fees are applied to this booking.
Cancellation policy
Receive a 100% refund if you cancel up to 2 days before the activity begins. 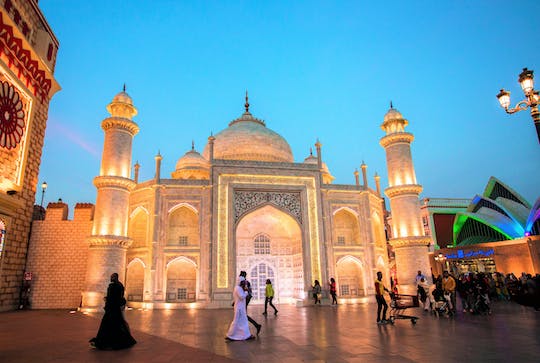 Get your tickets for Dubai's biggest shopping and entertainment attraction, Global Village.

Duration up to 24 hours
event.info.available_in: 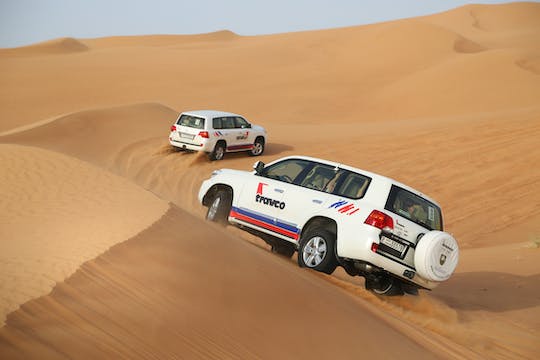 Book your unique experience in the desert outside of Dubai, where you'll ride a camel, sandboard across the dunes and enjoy the tranquillity of the desert. 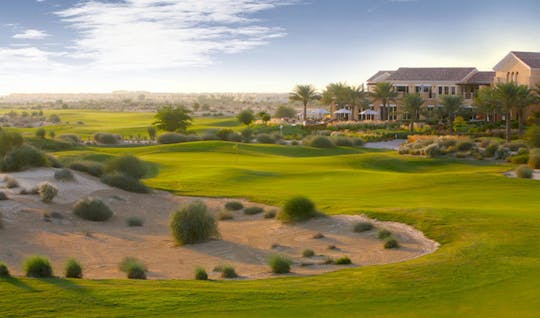