The Godfather and Taormina tour from Messina

Home / Messina / The Godfather and Taormina tour from Messina

Duration: up to 6 hours

A must for the lovers of 'The Godfather' is undoubtedly the ancient village of Savoca (40 km away from Messina) which rises up on a hill, about 300 mt on the sea level between the rivers Agrò and Savoca. In 1972, some of the scenes from the famous film 'The Godfather' were shot here by Francis Ford Coppola with famous actors such as Al Pacino and Marlon Brando. In the film you can see the church of St. Nicholas, the streets of the historic centre and the palace Trimarchi where the Bar Vitelli, mentioned in the novel written by Mario Puzo was reproduced. Today Savoca has become very popular thanks to its picturesque places and especially the Bar Vitelli (which still has its old sign "Bar Vitelli") which still keeps the architectural and aesthetic features of the past when the famous scenes were filmed.

The tour continues to the charming Taormina with its ancient Corso Umberto, the Greek-Roman Theatre (that you can visit on request), and its exclusive shops. A walk along the narrow and picturesque streets is a must to discover the beauties of the pearl of the Mediterranean.

For those who leave from Messina at the end of the tour there will be a short visit of the historic center of the city: the square of the cathedral with the biggest astronomical clock in the world, the church of the Catalans which is an extraordinary example of Arab-Norman art and the panoramic terrace between the Shrine of Christ the King and the Sanctuary of Montalto where you can admire the Strait of Messina.

The meeting point will be OUT OF THE EXIT GATE OF THE PORT TERMINAL where our guide will wait you with a signboard on which you will see our symbol: a lion head.

What to remember
Read more
When
Read more
Provider
Discover Messina
Booking fee
Good news! No extra fees are applied to this booking.
Cancellation policy
Unfortunately, we can't offer you a refund nor can we change or cancel your booking for this particular product, due to our partner's policy. 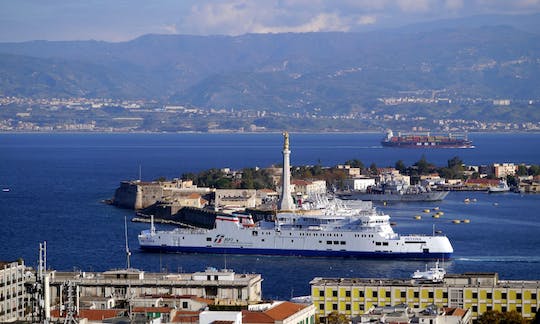 The Godfather and Taormina tour from Messina

Mobile voucher accepted
from:
$ 83
Sorry, it's sold out
Unfortunately all tickets have been sold out for this event 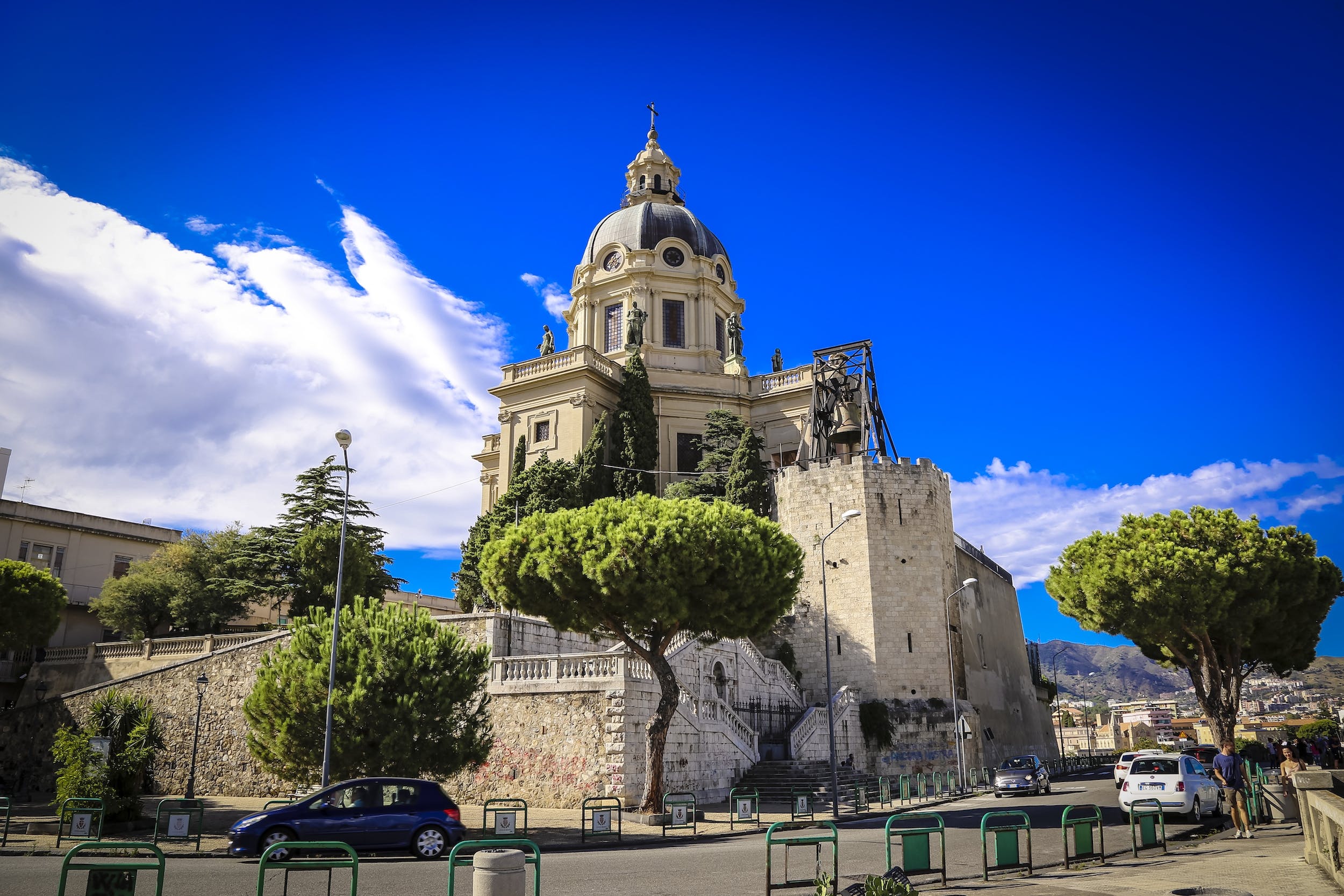 Join this private walking tour led by a local guide to discover the beautiful city of Messina. Just ... 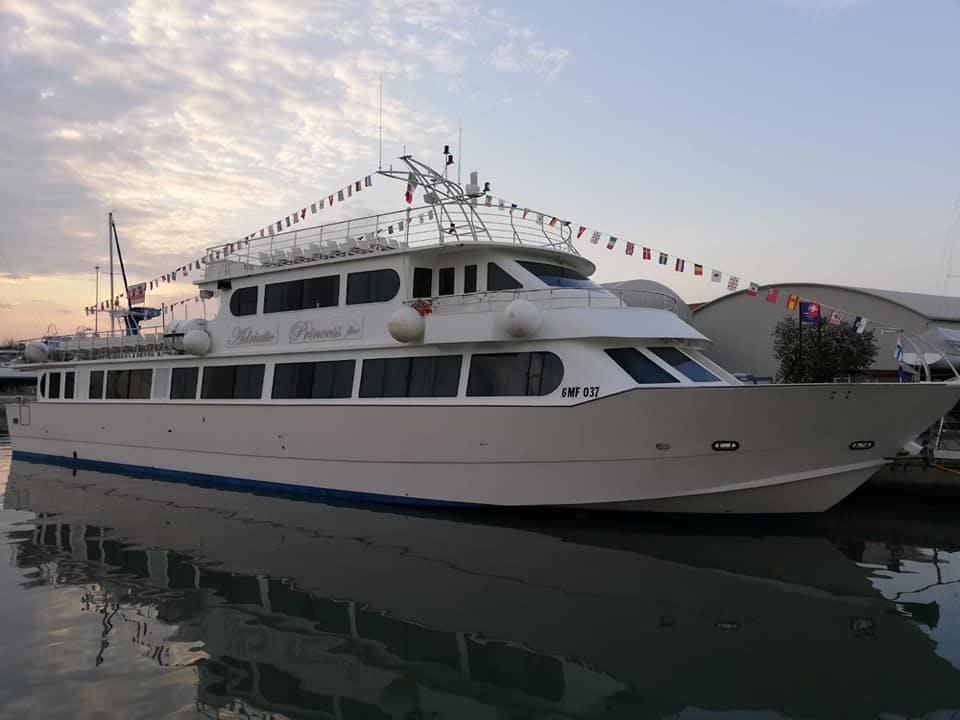 Board at Milazzo and navigate towards the island of Vulcano. Admire the island's beauty from the sea...

Cooking class and tasting at a Cesarina's home in Messina

Attend a private cooking class in the morning or in the afternoon, learn the secrets of the Messina ...

Dining experience and cooking show at a Cesarina's home in Messina

Book a private lunch or dinner at Messina, attend the show cooking and discover the flavors of real ... 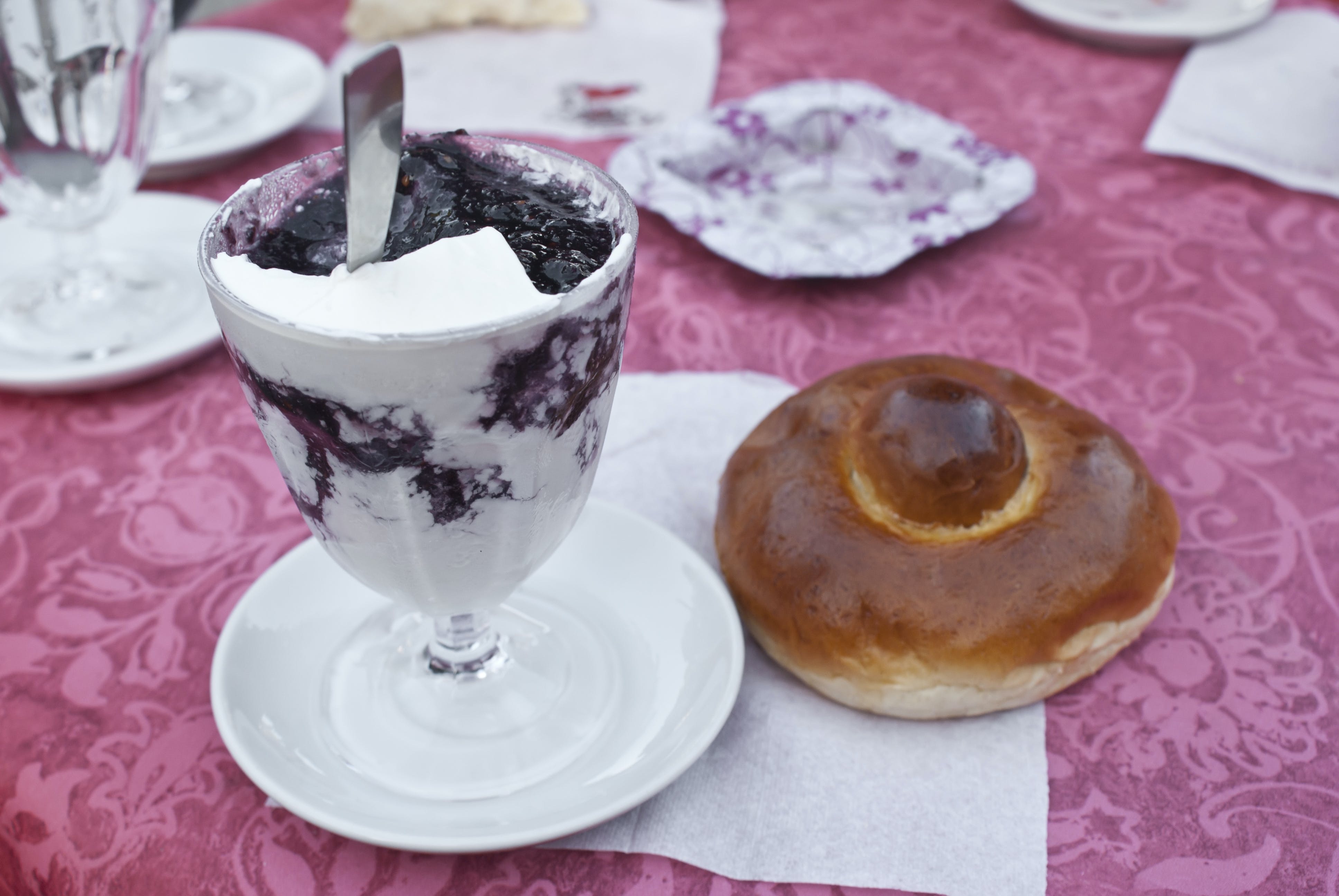 Market tour and dining experience at a Cesarina's home in Messina

Messina is a well-known port city in the north-eastern coast of Sicily, separated from mainland Ital...