Tour of Pompeii from Naples

Meeting at the hotel at 10.00am, you will head to Pompeii to visit one of the most fascinating places in Naples, thanks to the story of a professional guide. At the time of the Romans, Pompeii was a rich and very populated city, full of public and private buildings. One summer day in 79 AD, all of Pompeii and its approximately 20,000 inhabitants were covered under tons of ash and pumice because of a violent explosion of Vesuvius. A shower of lapilli deposited everywhere covering the ground for more than 6 meters, wrapping everything and making imprints of the bodies and clothes of those who were fleeing. After about 2000 years later, you have the opportunity to discover the daily life of the imperial era and imagine the fear of the population before the city was destroyed. With a 2-hour walk, your guide will illustrate the most evocative places of the city such as the Forum, the Spa, the House of the Roofs with its beautiful frescoes and the Lupanar. A visit not to be missed for anyone who visits this region of Italy! After the tour, return to Naples at 1.30pm.

Pick-up from your hotel in Naples.

What to remember
Read more
When
Read more
Provider
FANCY TOUR
Booking fee
Good news! No extra fees are applied to this booking.
Cancellation policy
Receive a 100 % refund if you cancel up to 24 hours before the activity begins. 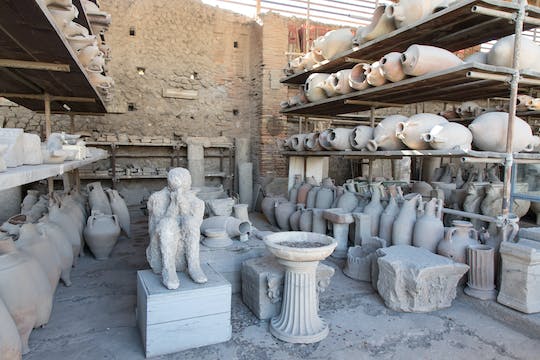 Tour of Pompeii from Naples 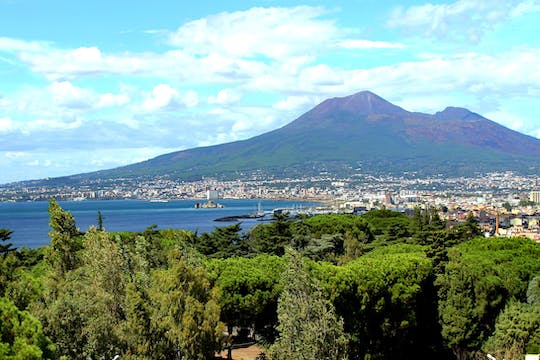 Tour of Pompeii and Mount Vesuvius from Naples

Get picked up at your hotel in Naples at 10.00am and head to Pompeii for a guided tour of the archae... 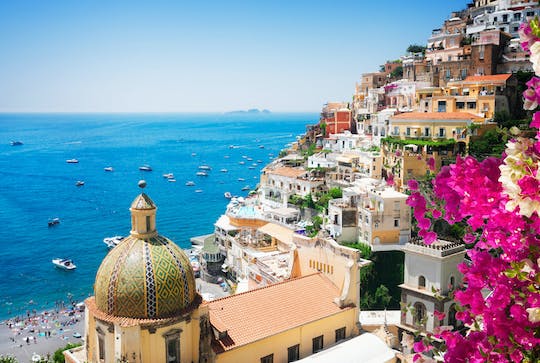 Tour of Sorrento and the Amalfi Coast

Depart at 8.45am from your location of choice in Naples (hotel/port/station) and head along the coas... 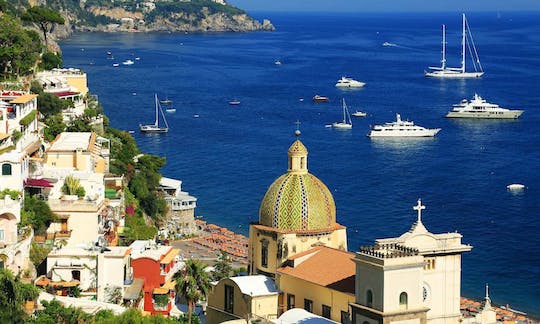 Daily excursion to Sorrento, Positano and Amalfi from Naples

Discover the pearls of this breathtaking coast. Enjoy your time as you see the historic center, the ... 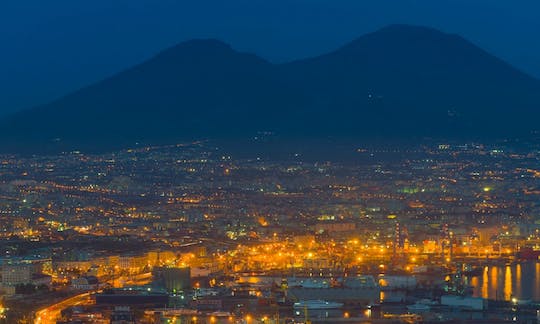 Panoramic visit to Naples by night

Join this panoramic visit of Naples (without guide): drive along the seafront of the Gulf and enjoy ... 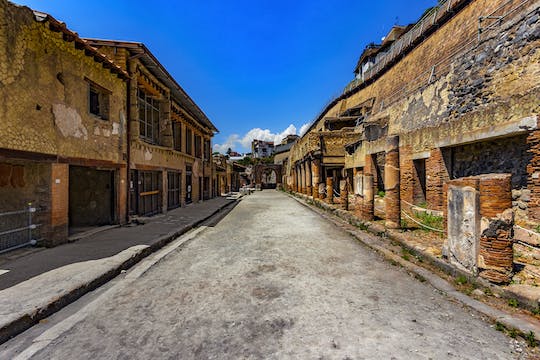 Travel to the entrance of the Herculaneum ruins on a shuttle bus service from central Naples. Enter ... 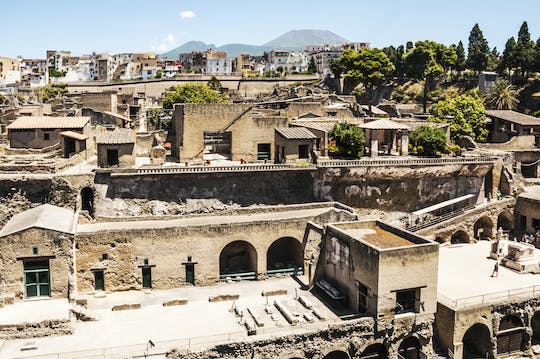 Start your full-day tour from the historical city center of Naples where you will leave for Mt. Vesu... 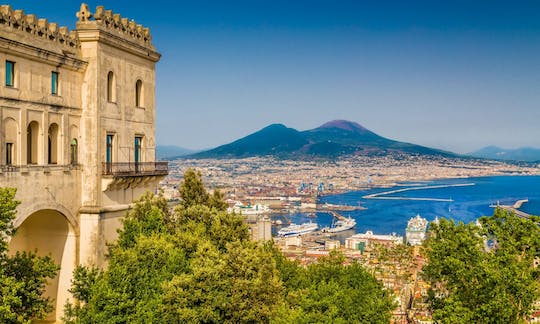 Discover the city of Naples and its wonders during this walking tour that will take you to the histo... 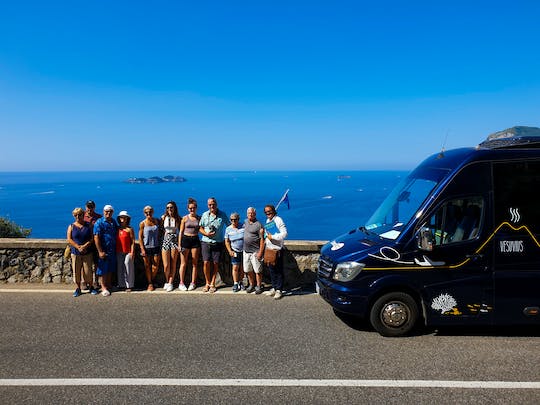 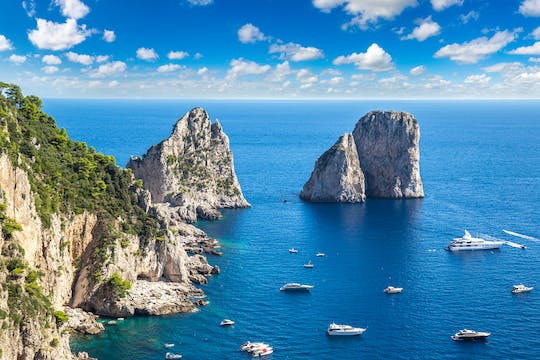 Escape the hustle and bustle of Capri and spend a leisurely day experiencing the natural beauty of C...