Are you in Ras Al Khaimah on holiday and want to discover the city of Abu Dhabi as well? Then this private Abu Dhabi city tour is a great choice! You will be picked up from your Ras Al Khaimah hotel and head to Abu Dhabi meeting your tour guide in Dubai. After approximately a 2.5-hour drive you will reach the first stop: the Ferrari World where you can stop for pictures.

Next up is the impressive Sheikh Zayed Mosque which you can also visit inside. This is the largest mosque in the United Arab Emirates and the eighth largest in the world. You will be amazed not only by the size of the mosque, which can accommodate over 40,000 worshippers, but also for its architectural features. It was built with fine white marble and has intricate decorations painted. The mosque is named after the founder and first president of the United Arab Emirates, Sheikh Zayed bin Sultan Al Nahyan.

Afterwards, you will stop for a visit to the Heritage Village where you'll learn about the country's culture and traditions, and learn about its history before the Emirates discovered oil. Finally, you will witness a new cultural landmark in Abu Dhabi - Qasr Al Watan where you will learn about the country’s governing traditions and values, and explore a well-preserved legacy of knowledge, thus boosting cultural understanding of the UAE. Then you'll drive through the Abu Dhabi Corniche and you will have some time to wander around the Marina Mall.

Meeting point:
Pick-up available from Ras Al Khaimah city area hotels. After booking, you will receive our partner contact details to confirm your pick-up
What to remember
Read more
Provider
Travco UAE
Booking fee
Good news! No extra fees are applied to this booking.
Cancellation policy
Receive a 100% refund if you cancel up to 24 hours before the experience begins. 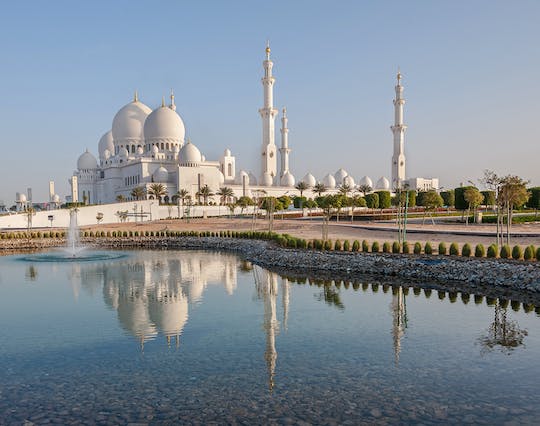 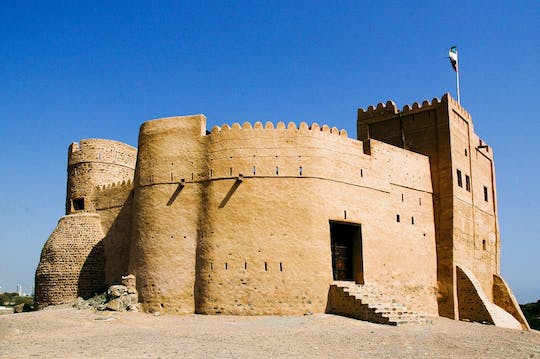 Enjoy a half-day Fujairah and Dibba private city tour, Fujairah is an abyss of history, where archeologists have uncovered items dating back to the early bronze age. 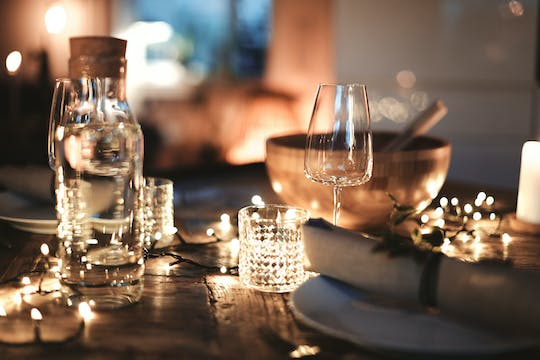 Have dinner in Dubai's desert dunes, in the famous restaurant Al Hadheera, situated in the Bab Al Shams Resort and Spa. 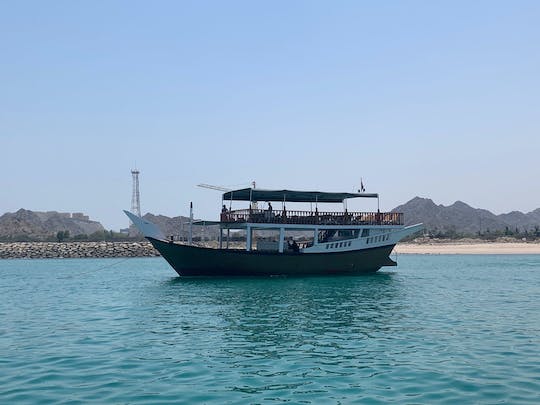 Full Day Dhow Cruise taking you in the beautiful sights and wonderful beaches including swimming, Snorkeling and fishing as well as water activities such as Banana boat ride and speedboat ride. 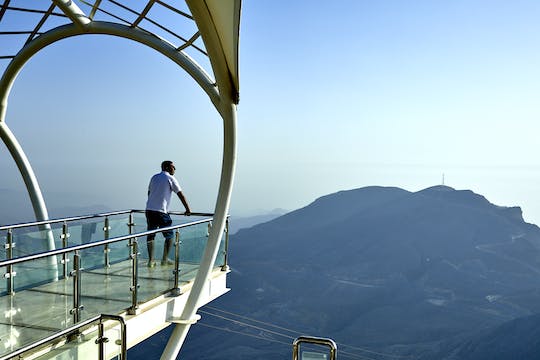 Enjoy the longest zipline of the world and get the high speed! Book your Morning desert safari plus date and camel farms from Ras Al Khaimah to feel the excitement of traveling on a 4X4 vehicle with several photo stops of the desert, camel and dates farms. Plus, enjoy the various activities at Bedouin Oasis Camp such as a short camel ride, sand boarding and children's play area. 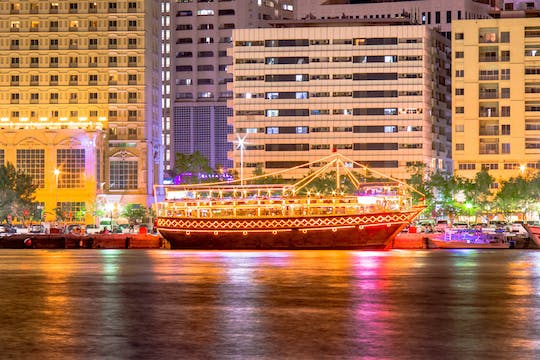 Enjoy a dinner cruise with family and friends. Make the most of Dubai and taste a delicious dinner buffet.