Alcatraz Island is an old prison cell located in San Francisco, California. Officially, nobody has ever escaped from Alcatraz. Unofficially, many peop...

In the top 5 attractions for San Francisco 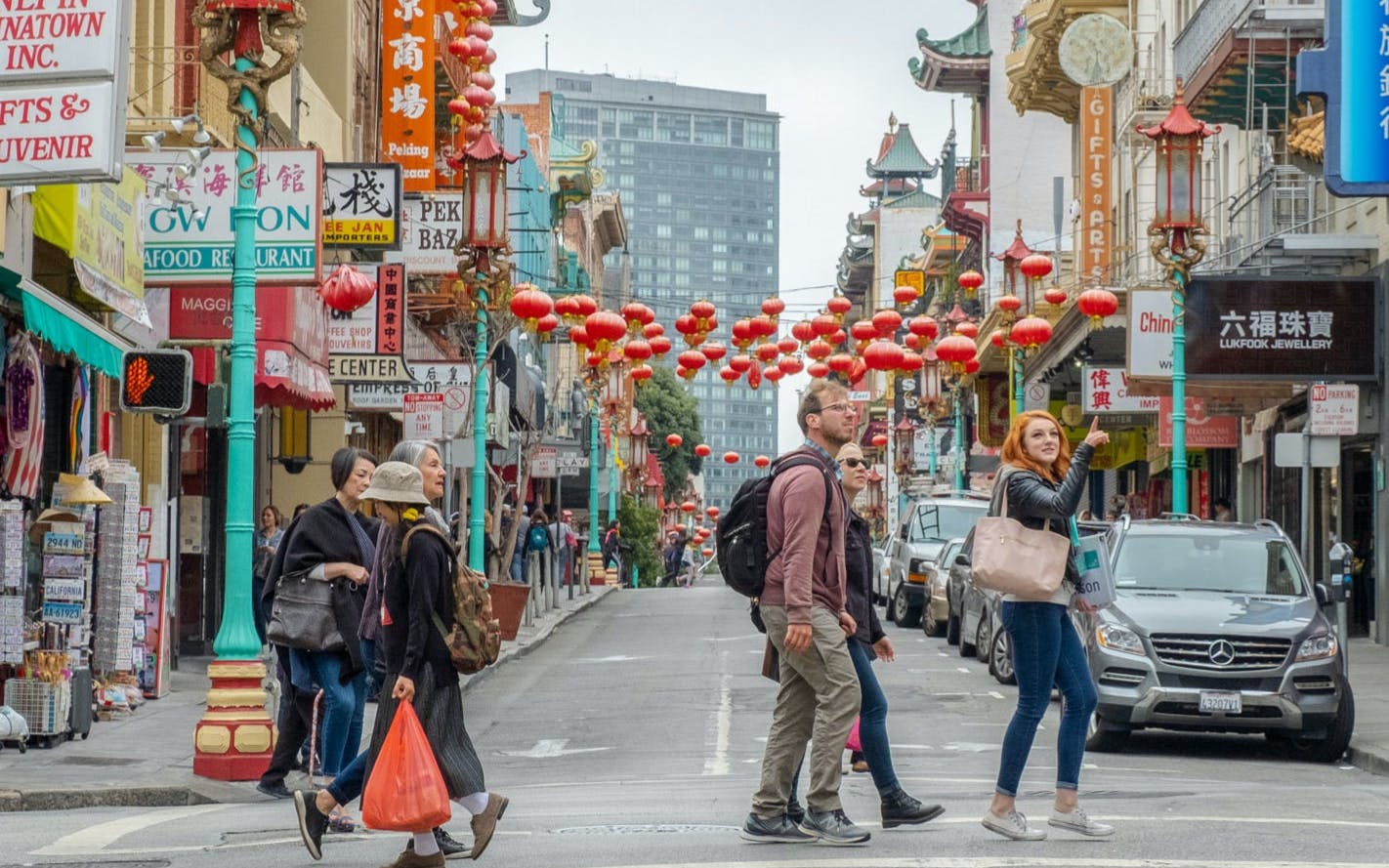 Your tour will begin near Alcatraz Landing, where you’ll meet your guide and pick-up your tickets. Before boarding the ferry, your guide wil... 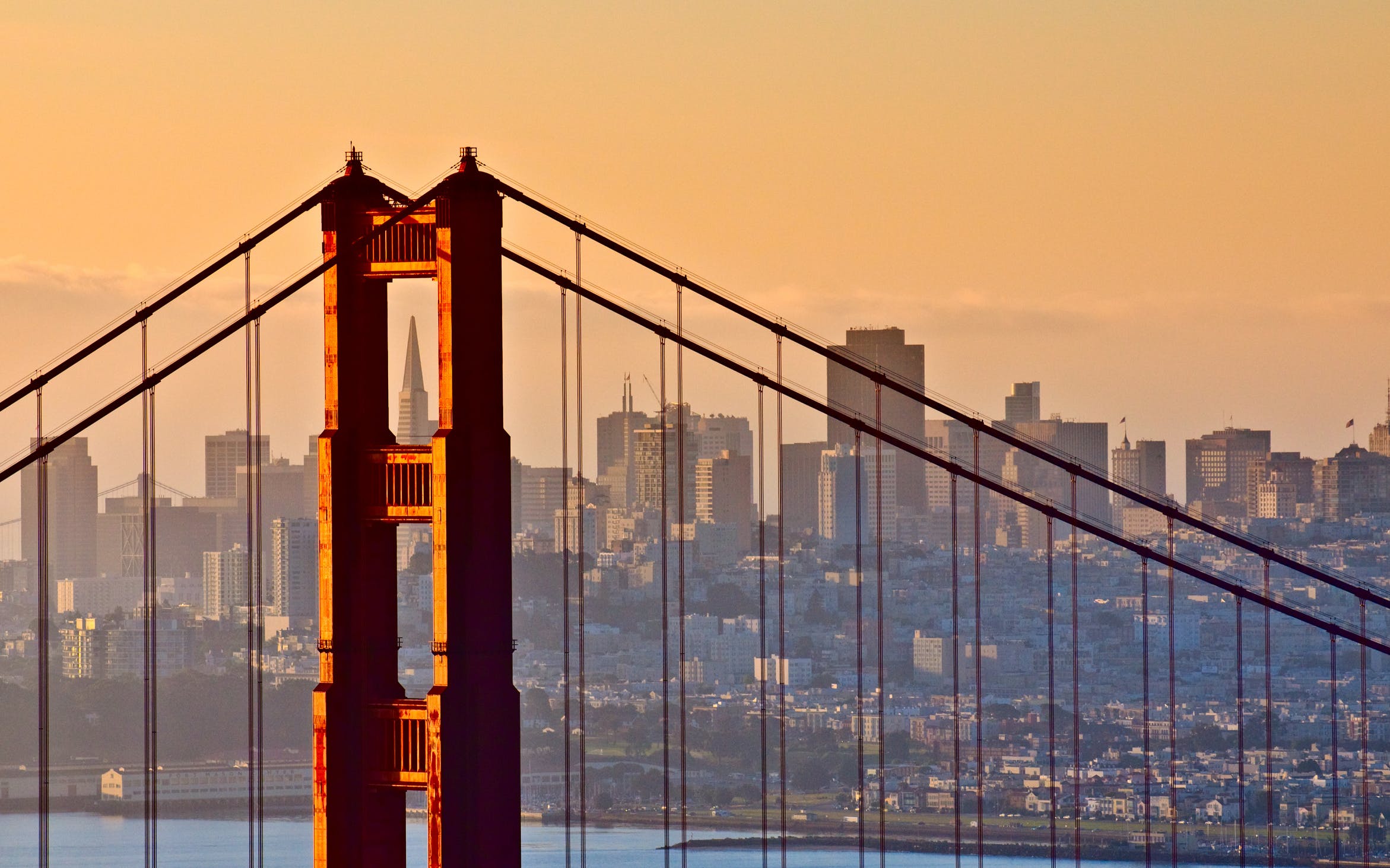 Enjoy a four-hour guided tour of San Francisco. At each stop, you’ll have the chance to get off the bus for photo ops at your favorite sight... 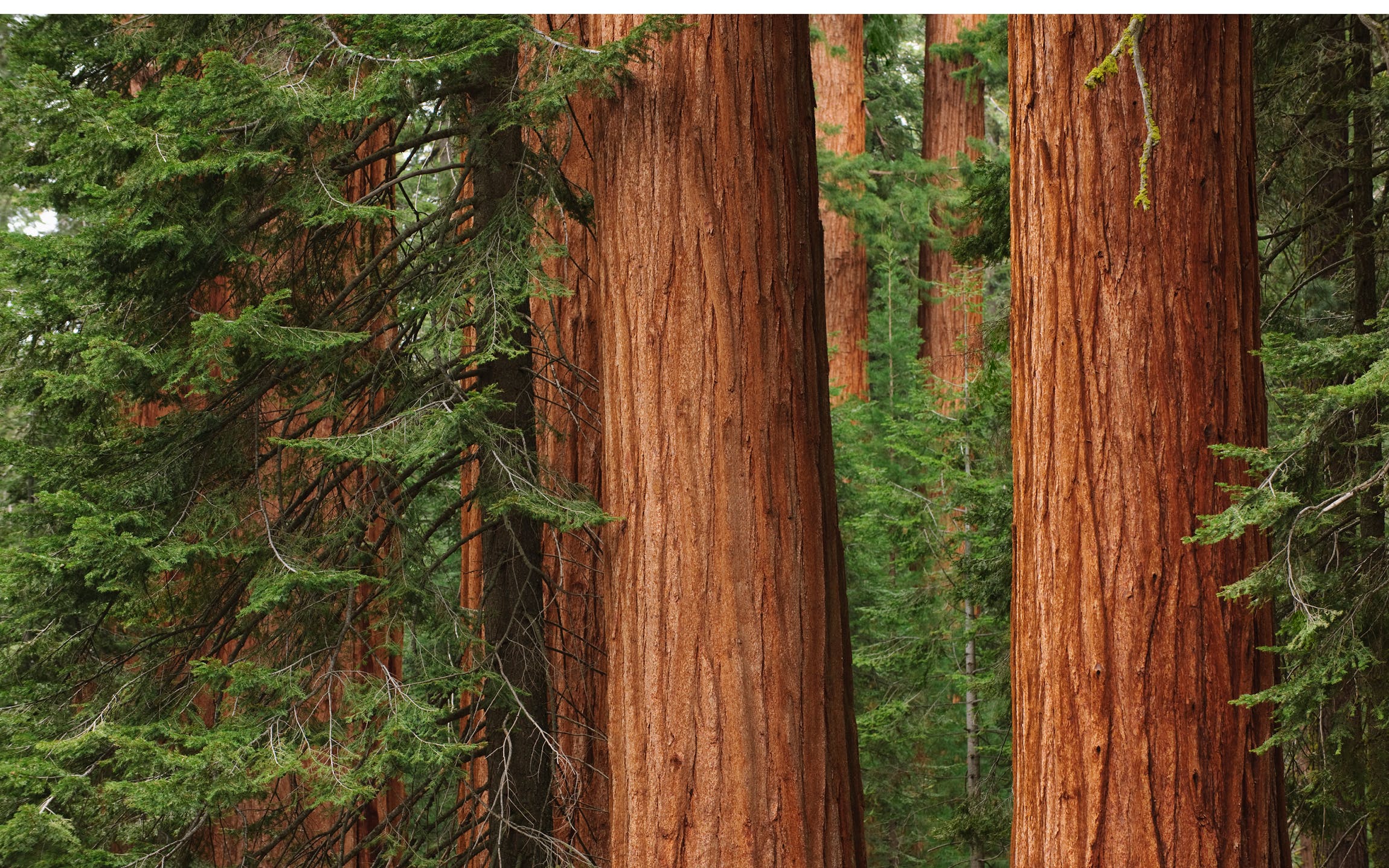 Travel across the Golden Gate Bridge and through the stunning coastal mountains of Marin County, taking in the magnificent views of the San ... 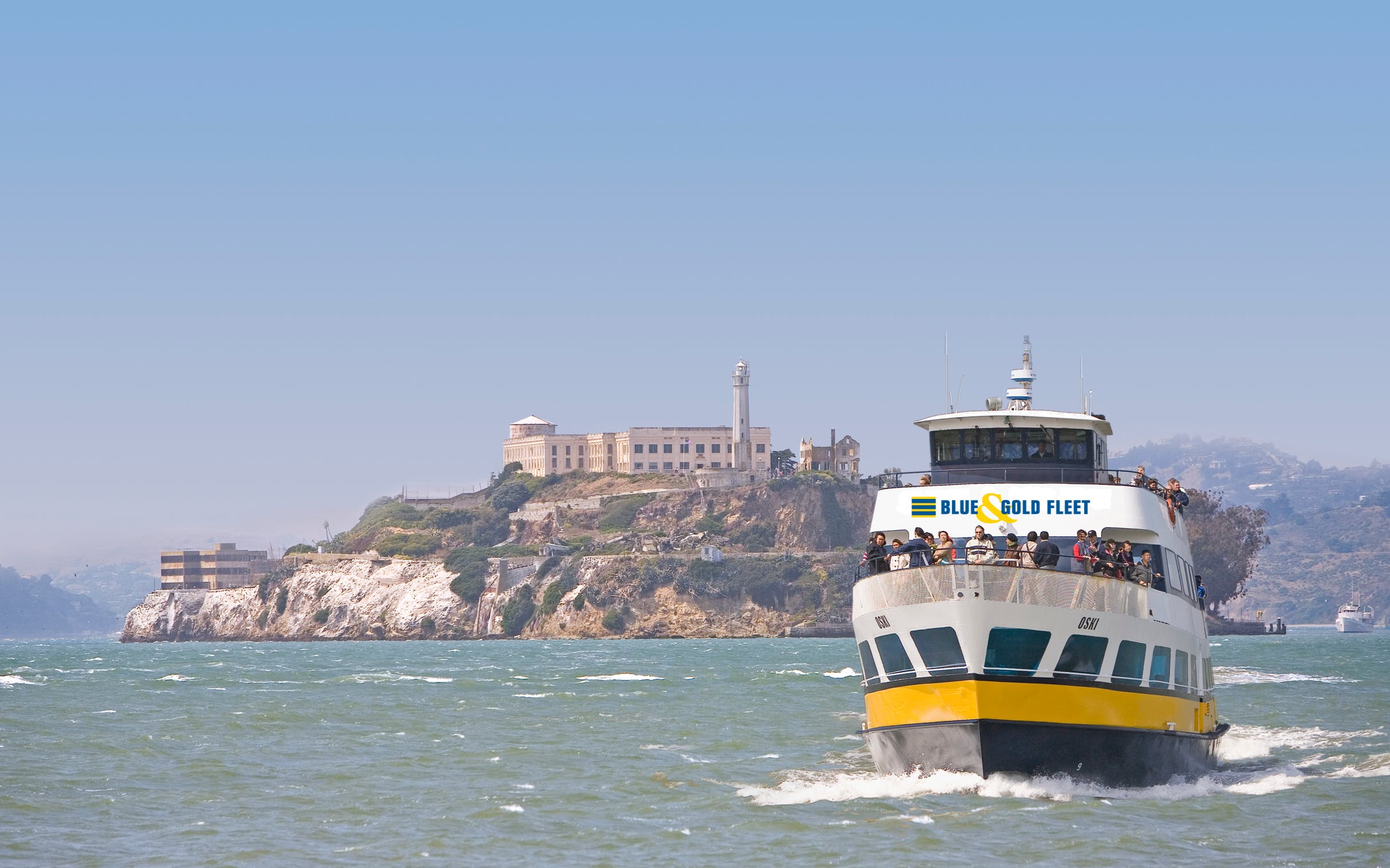 How could a Muir Woods tour be better? Combine it with a Sonoma Wine Country tour and a trip to Alcatraz!Day 1 - Alcatraz day tour and Aquar... Day 1: Alcatraz and the Aquarium Spend as much time as you'd like at the Aquarium of the Bay, located at Pier 39. Then, when it’s time for y... 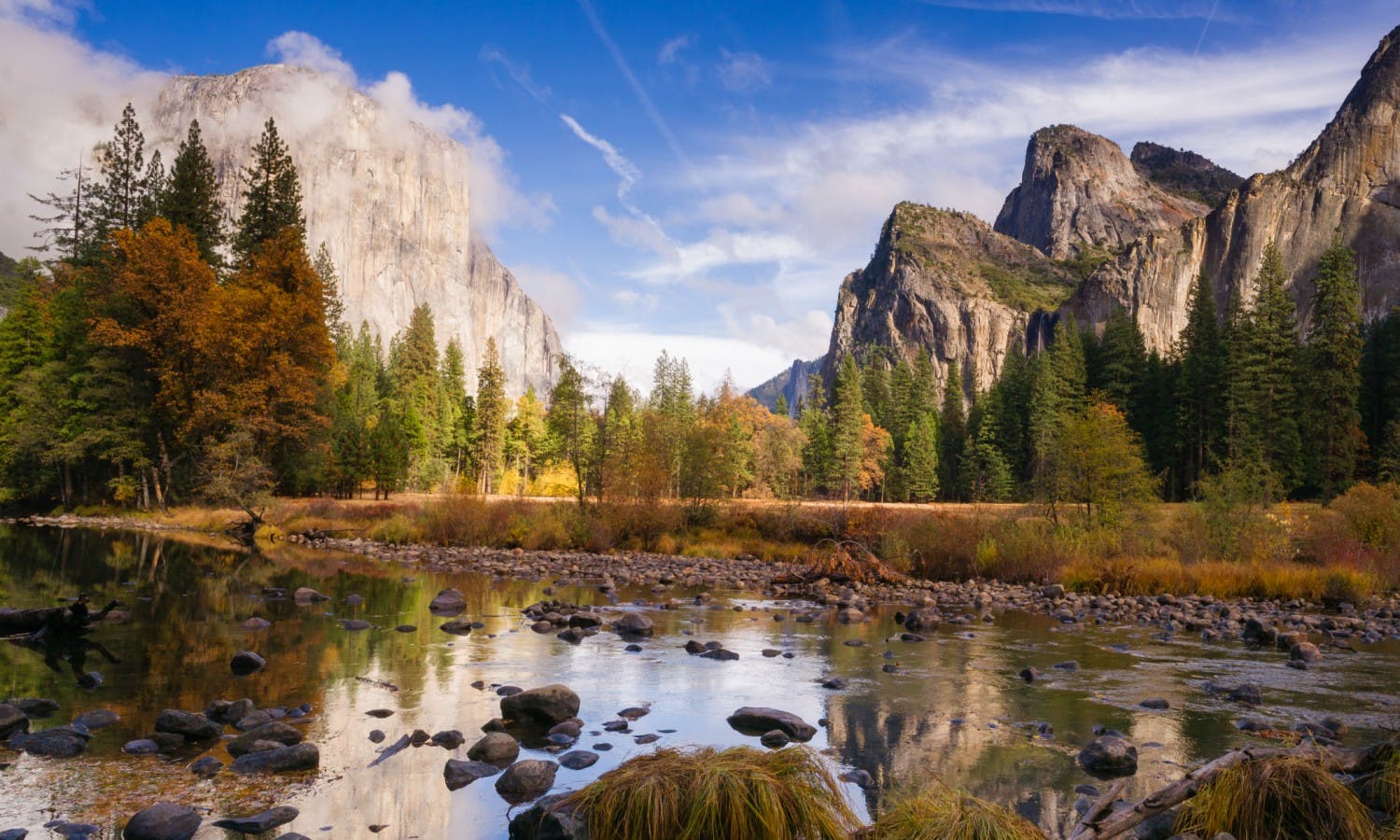 The California Academy of Sciences in Golden State Park, San Francisco is a place like no other. It'... 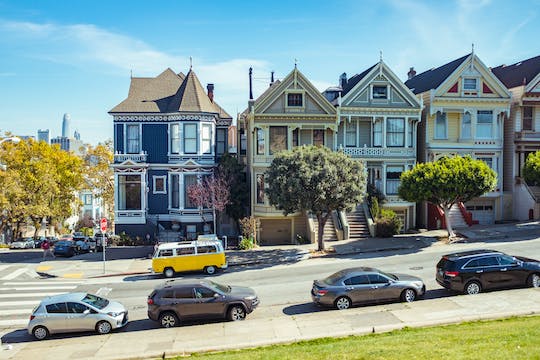 This is the perfect tour for anyone who wants to go behind closed doors and take an intimate look at... 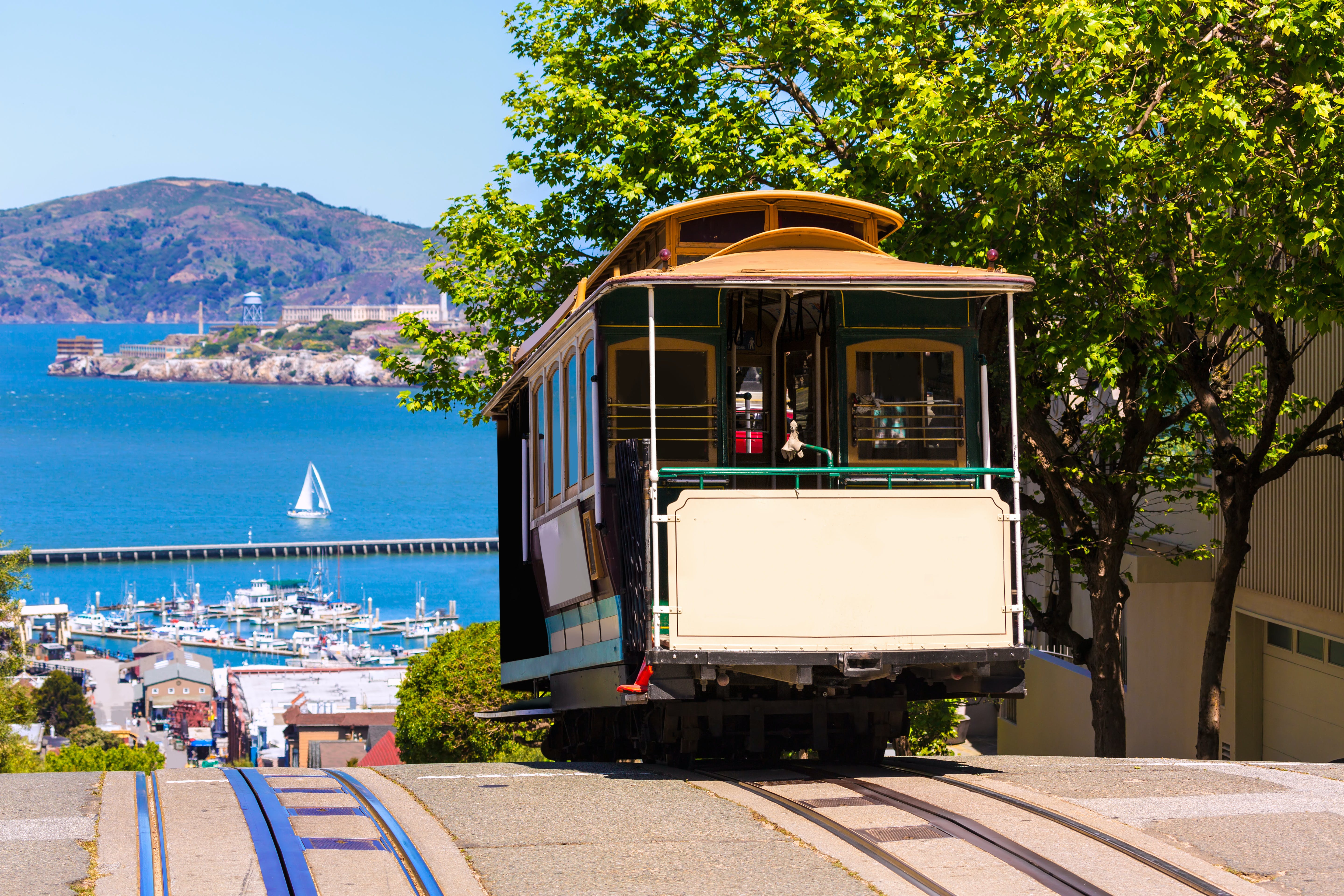 Alcatraz Island is an old prison cell located in San Francisco, California. Officially, nobody has ever escaped from Alcatraz. Unofficially, many people believe that Frank Lee Morris – a lifetime criminal – achieved the impossible in 1962 after two years as a prisoner there. His amazing story was made into the famous 1979 Clint Eastwood movie, Escape from Alcatraz.

Morris had already escaped from a number of prisons when he arrived on The Rock in 1960. With a few other convicts, he began to collect materials to make tools that would be used to dig into the prison’s ventilation system. The group also fabricated rafts from raincoats, lifelike dummies, and even an electric drill from a vacuum cleaner motor.

On the day of the escape, Morris’s group emerged from a vent on the roof and climbed down a pipe. They were never seen again. Some say that the men drowned in the cold waters of San Francisco Bay, although no bodies were definitively identified. A ship did report seeing a corpse wearing prison-style clothing, but this emerged only months later and the FBI concluded that the escape attempt had failed.

Book your Alcatraz Island tickets and discover the different mysteries and myths of the old prison cells. Start your day off with a guided tour in the beautiful city of San Francisco and hop aboard the ferry to head over to The Rock. After visiting the prison cells and learning about the history of the island, take a stroll in the gardens on the island where you can admire the many species of birds, a perfect way to complete your Alcatraz tour before heading back to the mainland!