Play a city game in Tokyo’s Kagurazaka and follow clues to discover a piece of Old Edo’s complicated history and stories from the times of shoguns, geishas and samurais.

On this walking tour, you will enter a labyrinth of narrow alleys, geisha teahouses, temples, samurai houses and old traditional restaurants (ryotei) that used to fill this former pleasure district, hanamachi, or City of Flowers.

Are you ready to take the way of the Samurai?

When Tokugawa Yoshimune succeeded as the eighth shogun in 1716, he brought sixteen men from his homeland of Kii as his private secret guards. They were employed to guard the garden of the Edo Castle and were known as the oniwaban, the “garden patrol”, sometimes referred to as ninjas. Throughout Edo period, they developed into a team of competent spies.

You are their leader.

Lately, you've been hearing rumors and whispers about potential revolts and street fights, so you are sent to keep an eye on things and make sure that Minamoto – one of the shogun’s loyal samurais – is safe. You’re supposed to meet him on the back alleys of Kagurazaka, away from curious eyes.

Meeting point:
Start your quest at Tokyo Daijingū.
What to remember
Read more
When
Read more
Provider
Questo
Booking fee
Good news! No extra fees are applied to this booking.
Cancellation policy
Receive a 100% refund if you cancel up to 15 minutes before the experience begins. 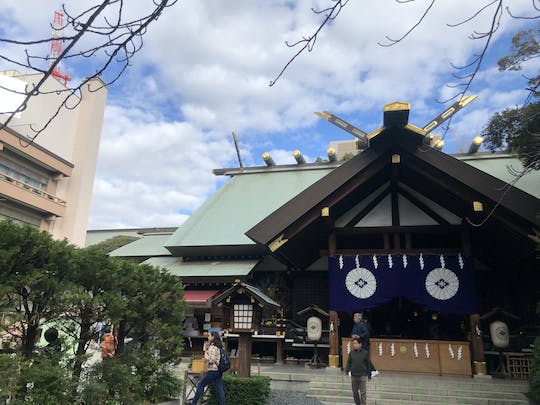 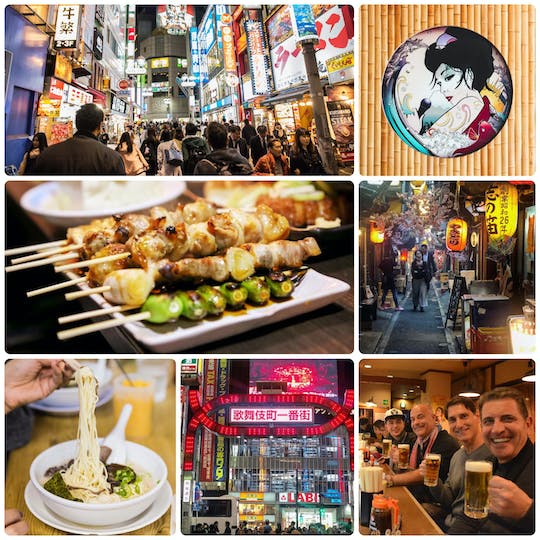 Tokyo Online: Virtual Experience in Shibuya and Shinjuku with a Local Expert

Have an online virtual experience of Tokyo's awesome neighborhoods, an awesome and fun way to get to know Japan! 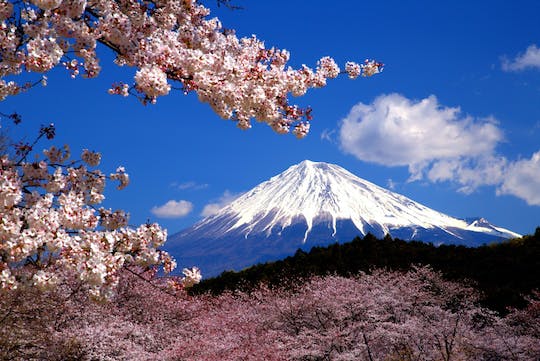 Travel online to Mt. Fuji with our local host and learn all about this Iconic Mountain and the surrounding area. 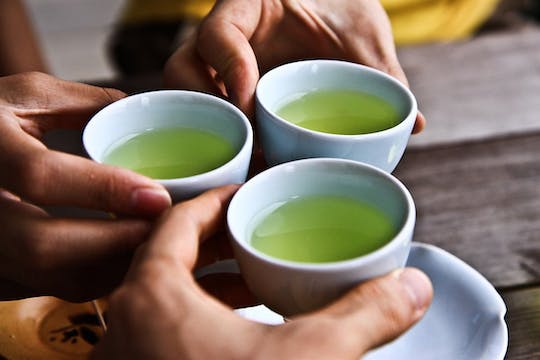 Have a soothing a culturally sacred online Japanese teatime experience! Spend a day traveling back in time at the Tokyo Metropolitan Edo Tokyo Museum, Learn all about the fascinating history of Edo, Good for family to explore what daily life for the people of Edo. 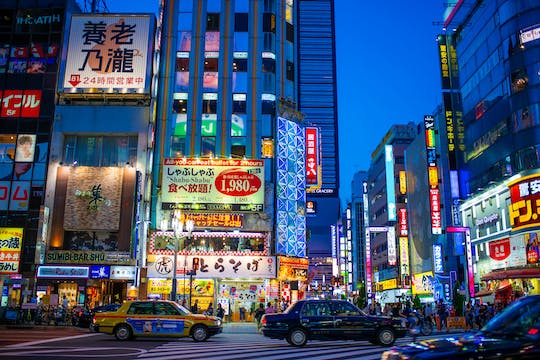 Kickstart your experience with a culinary and cultural tour of Tokyo. Experience the Kabukicho Izakaya informal way of Japanese life. 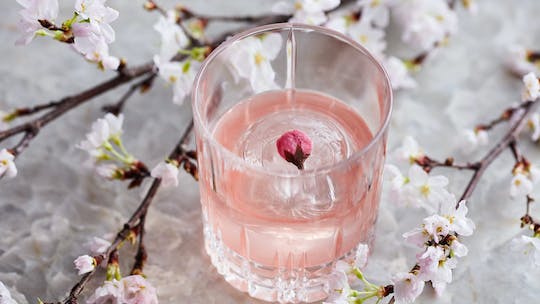 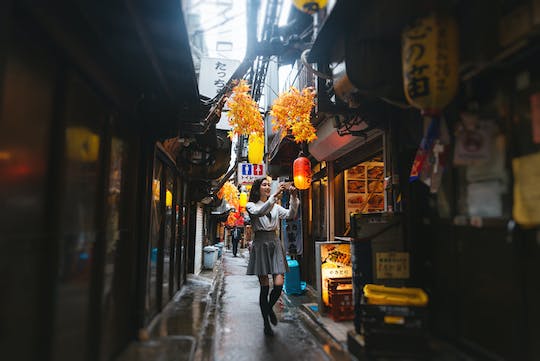 Wander through Shinjuku's Golden Gai neighborhood and explore an area known for being Tokyo's most popular spot for unique pubs! 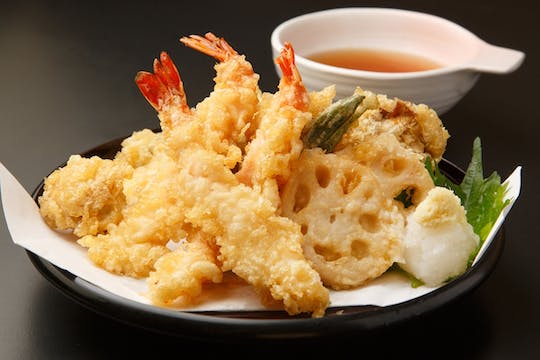 This 1-hour virtual experience will give you the chance to meet, talk, and learn all about Japanese food and its cultural importance!